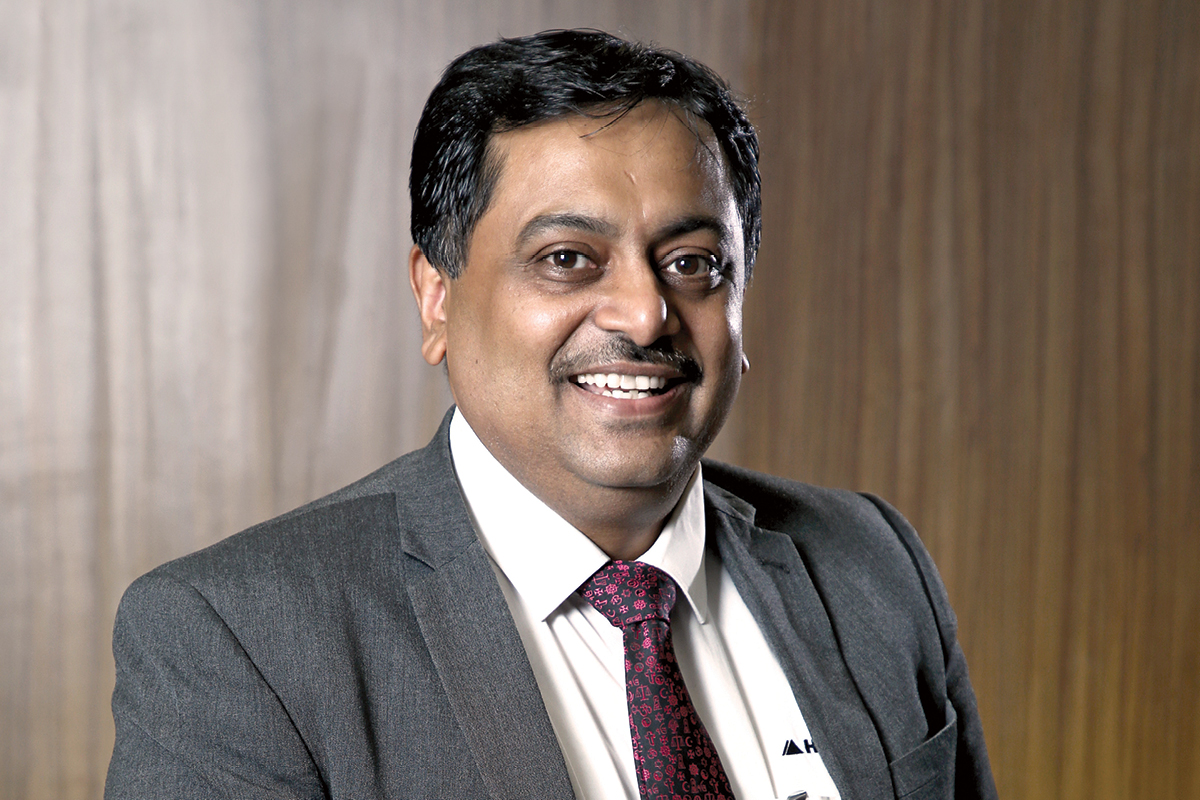 As India’s economy continues to swell, vast real estate and infrastructure projects are cropping up nationwide. In service of these sectors, the construction equipment industry is seeing no shortage of demand, and the government’s encouragement of foreign investors has welcomed numerous industry players.

Hyundai Construction Equipment India, for example, offers various excavator and forklift models in India and, with the guidance of Vice-President and Business Head Anup Nair, it hopes to play a part in the great nation-building process.

“As a professional with certified experience, I’m passionate about the fact that not only are we in the business of construction equipment, but we are also in the nation-building business,” says Anup.

“We contribute a great deal to the development of India as a country. Our equipment is used for infrastructure projects that are key to national development. We’re proud to be associated with this industry.”

Before he joined the company in 2016, Anup had spent 11 years with JCB, which had spent the time since 1979 dealing largely in backhoe loaders.

He also briefly worked with Ashok Leyland John Deere and has spent 25 years overall in the industry. From this experience, he came to Hyundai with a keen insight into the dynamics of the market.

While Hyundai is a relative newcomer to the Indian market, the support of the global parent company has been instrumental in establishing it as a major domestic player.

“Hyundai is popular around the world for offering products that use the latest technology,” Anup explains.

“This gives unique benefits, namely, lower fuel consumption and better productivity, among others. This company is a 100% subsidiary of Hyundai Construction Equipment, Korea, so we have constant support from our parent company in terms of technology transfer, investments for expansion, modernisation and so on. We also have a team of Korean expats stationed in our plant to guide and support the team.”

Of course, it’s not just the strength of the parent company that’s helped Hyundai in India. Since Anup joined the company, Hyundai has seen considerable success domestically.

Anup considers his contributions – which helped the equipment manufacturer rapidly move from third to second place in the market – to be his greatest career achievement.

What’s more, the company wasn’t profitable at the time he joined, so turning the company around was Anup’s first move and the improvement in market position soon followed.

He doesn’t consider this the end of Hyundai’s efforts towards success; he maintains a vision of being the market leader and simultaneously increasing the company’s capacity from 6,000 to 10,000 units a year. “Success is measured on multiple fronts,” says Anup.

“We look at the market share and profitability as the key indicators. We reached the number two position in 2016, the fastest growth of any manufacturer in India. Besides business parameters, success is also measured by the happiness of employees, which is reflected in employee retention. We have many staff members who have completed 10 years of service, even though our Indian operation has only been running for 10 years.”

The high staff retention rate offers a clue as to the reason for the equipment provider’s success; Anup believes that Hyundai was only able to achieve this rapid market growth as a team.

His management style is based on the philosophy that ‘the sum is greater than its parts’. He believes in engineering an environment where collaborative contributions are not only encouraged but rewarded. 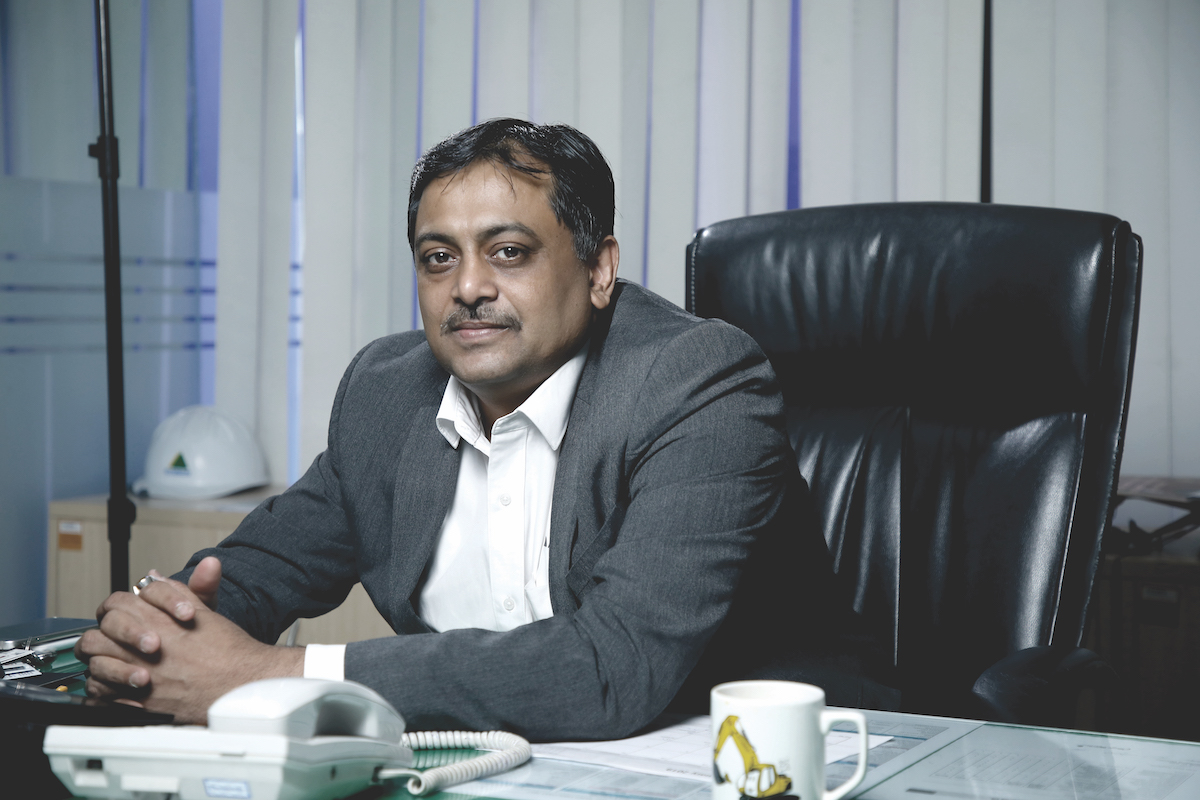 “I believe in teamwork and I encourage it,” he says. “However good an individual is, they can only bring success if they are a team player. I encourage team players more than individual players, even if those individuals have higher capabilities. This ensures that our results are multiplied by the collective efforts of the team.”

“However good an individual is, they can only bring success if they are a team player.”

“We follow an open culture where all employees have the opportunity to express their views and to make suggestions. The management team takes special care to discuss these and implement them. The best suggestions and practices are rewarded monthly. This encourages not only a healthy corporate culture but also innovation.”

Anup sees his team as being vital, creative and dynamic (the average age is 32). That positive attitude is why he enjoys working alongside the team, while making the business decisions necessary to guide the long-term interests of the company.

Customer-centricity has also increasingly begun to define Hyundai’s products and, looking ahead, Anup hopes to see the company invest in better infrastructure, workforce and localisation, all while consolidating its market position.

Along this route, Hyundai will be able to rely on a strong network of trusted suppliers. “Our suppliers aren’t exclusively India-based,” says Anup.

“We have long-term, global partnerships and engagements across various departments – products, material procurement and marketing. All our departments engage with these suppliers and ensure that the supply chain is robust enough to support us in our market endeavours.”

The future doesn’t look altogether peachy for Hyundai in India though. The market environment is never rock solid, and likewise success is never guaranteed.

Political events (like the recent general election) have the potential to precipitate economic fluctuations. At the same time, Hyundai faces intensifying competition, low prices and the ongoing battle to maintain its market position.

“Our suppliers help us ensure uninterrupted materials, even through volatile times.”

Nevertheless, Anup believes the support of Hyundai’s suppliers will help guide it through uncertainty. “Our suppliers help us ensure uninterrupted materials, even through volatile times,” he says.

“Sometimes demand suddenly goes up and we need the suppliers’ support in providing the materials. In difficult times, their support has allowed us to maintain the same prices, even when raw material prices experience some volatility.” 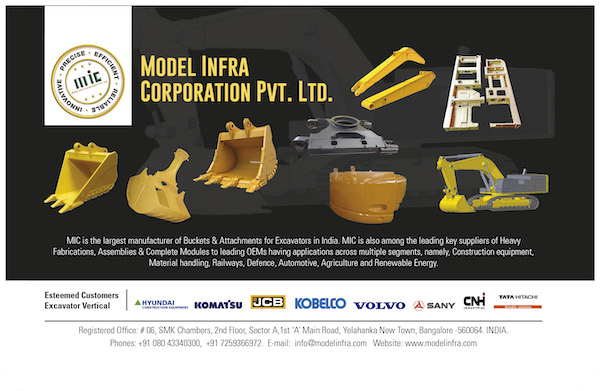 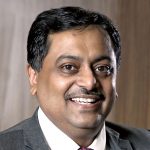