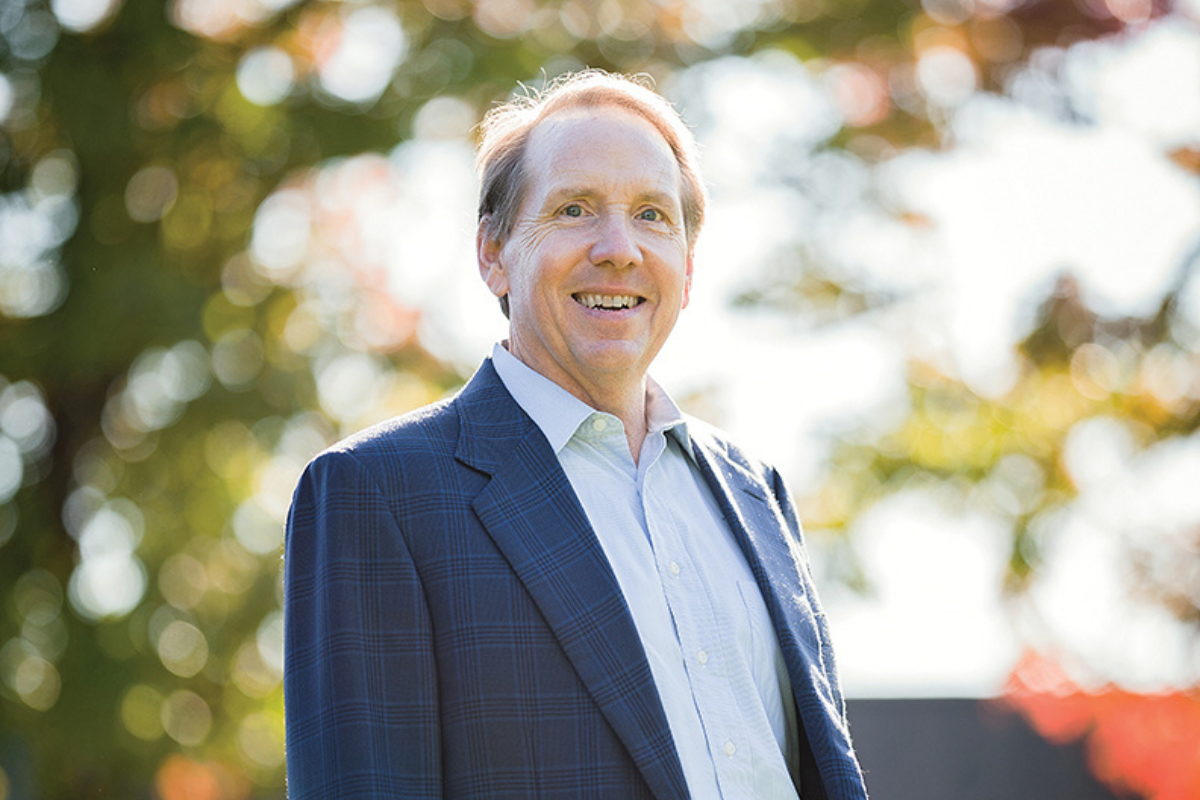 Family company CTE – or to give it its full title, the Carolina Tractor and Equipment Company – supplies Caterpillar equipment in Eastern North Carolina and Hyster-Yale products across Southeastern US. Founded in 1926 by LM Weisiger, the company was handed down to his son Edward Weisiger Sr. Now the third generation of Weisigers has taken the helm – Ed Weisiger Jr.

“I grew up in the business, hearing about it around the dinner table and at family events,” Ed says. “My father would refer to it as ‘the plant’ on weekends and take my sister and I with him when he went to work. We were terrors! Always whacking on typewriters, climbing on equipment and generally making nuisances of ourselves. When I was 14, I started working in the warehouse after school and then did a couple of summers as a technician’s apprentice as I was finishing high school. Once I was at university, I would come back over summer breaks and work in marketing and sales.”

While CTE has been a huge part of Ed’s life from a very early age, working for the company full-time wasn’t something he decided to do until his early 20s. “After university, I worked outside the business for a couple of years in an engineering consulting firm before going to graduate school to get an MBA,” he says.

“While I was at the consulting firm, I started working within real estate development and spent a large part of my early career building office and industrial buildings for lease. After a few years doing that, my father asked me to join the business and I decided that I was ready to say yes.”

Ed says that it wasn’t always a forgone conclusion that he would go into the family business and still believes that, if you’re in a similar situation, you should work outside of the family before going back in.

“I always knew the choice was there and I liked the business and the people, but I just wanted to get external experience. It’s something I’ve always encouraged my children to do too,” he says.

We’re very fortunate to have a history and a legacy of success. But we also recognize that it provides us with a foundation that we didn’t necessarily earn. We inherited it.

“When I was getting ready to leave business school, my father and I spent a weekend with a family business consultant talking through all the possibilities. And that was about two years before I came back into CTE, so it still took me a while to make the decision.” The thing that brought Ed back into the family fold was the realization that the values and integrity of the business he’d grown up in were aligned to the man he’d become.

“When I thought back to my youth, I saw that there were a lot of lessons there. Particularly around what was right and wrong,” he says. “It was that realization that pushed me back into the business. I knew that I wanted to be part of something that I could be proud of. A business that has a strong sense of what’s right and what’s wrong.” 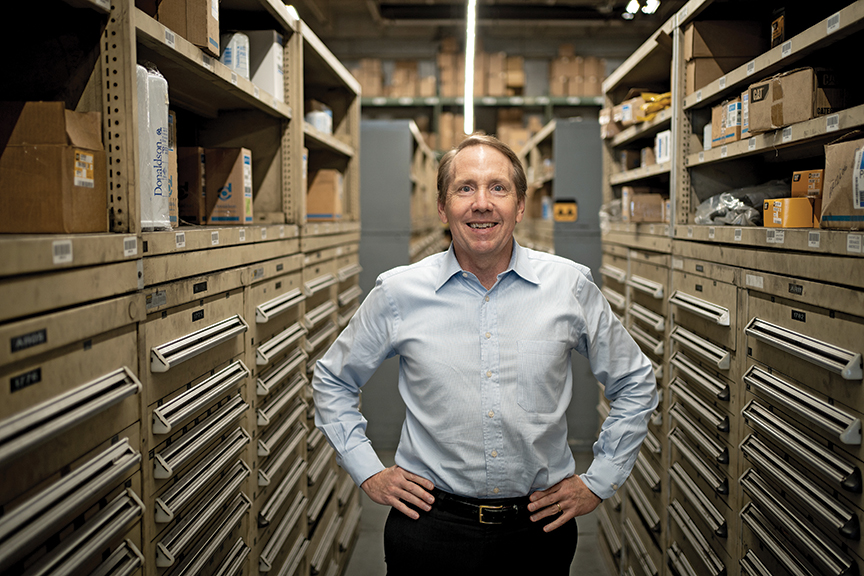 Since Ed made the decision to join CTE, the organization has grown exponentially, with 2019’s revenue being close to US$1 billion. “During my career here, if you measure growth peak to peak or trough to trough, we’ve grown at a pretty high rate,” he explains.

“There has been some diversification due to products and services that Caterpillar, as our major manufacturer, has brought to us, but that diversification has also taken us in other directions with different manufacturers, such as Hyster-Yale Group, and other growth opportunities.”

The importance of family and CTE’s subsequent legacy is something that sits at the heart of the business; it encompasses a set of principles that drives its future plans. “We’re very fortunate to have a history and a legacy of success, but we also recognize that it provides us with a foundation that we didn’t necessarily earn. We inherited it,” Ed says.

“Understanding that means we need to think about what we owe to the people that came before us and the people who come after us. “We want to be seen as a trailblazing company that’s built to last. I want people to look back and say, yes, that group of people inherited this legacy and a good reputation, but they continued to put bricks in the wall. They continued to improve the business and really helped set us up for success.”

Being a steward for the business and the duties that come with it is something Ed takes seriously. Setting CTE up so that it remains a success for future generations is a continued focus for him and his team, and ensuring it happens is built around the notion that the company is there for the long haul.

“I see CTE as being something that’s going to live beyond us and ensuring it becomes a trailblazing business starts with us, today,” he says.

“How we do that really goes back to how my grandfather lived his life and ran the business when he was in charge. He made lots of pivots in his career and was always willing to take a risk based on his beliefs about where the business was going. We believe that we need to continue to practice that way of thinking.

If we ever become complacent about what we know we’re capable of then it’s going to be a recipe for failure. We’re willing to try new things and pay attention to trends that are out there.

“We’re going to be around for another 100 years because we’ll continue to be hungry. That’s what will lead us to continued success in the business and add to the foundation that we were lucky to be given.”