When he is not building satellites, Thales Alenia Space Spain CEO Eduardo Bellido spends much of his time reading astrophysics journals and pondering the mysteries of the universe: How does the sun work? Has there ever been life on Mars?

These are the curiosities that once pumped billions of euros into public funds toward space exploration and fuelled the passions of thousands of people who work in the once-thriving industry. Over the past decade, however, all this has changed.

Funding has slowed to a trickle, and increasing competition over a dwindling number of commercial satellite contracts has skyrocketed. “The space business today is no longer what it used to be,” Eduardo says.

“Telecommunication contracts worldwide shrunk to a minimum in 2018 and, as a result, the entire value chain suffered. The market has become extremely competitive and, to confront this challenge, I decided that we needed to adapt quickly.”

In order to equip Thales Alenia Space Spain to meet the changing needs of its clients and win contracts in a tightening market, Eduardo has had to shift the company’s priorities and give it a new vision.

One aspect of this shift has been a refocusing – away from the ethereal aspects of space and its mysteries, and toward developing low-cost products and services, diversifying offerings, and ultimately, winning as many bids as possible.

“The objective was to be more agile, dynamic, innovative and competitive – reinforcing at every level the business and customer orientation. So we analysed the whole company, removing processes that didn’t bring any value to the final product.

We assessed the way in which we have been working for many years, working to favour disruptive ideas and developing low-cost products,” Eduardo says.

“Change is always very difficult, and it requires a huge effort and lots of communication, convincing people to see the change as fundamental. That’s why, instead of bringing in consultants, I gave more responsibility to our employees. Who knows better what we have to do than our own people?”

Every technology we develop needs to have a clear value to our clients.

Fortunately, Eduardo’s team embraced this responsibility and came up with many ideas that have all been successfully implemented, as well as finding ways to adjust the company’s products to suit the needs of its clients. “Today, we are winning proposals we could never even have imagined a few years ago,” he says.

The changes Eduardo implemented have transformed Thales Alenia Space Spain from being purely an equipment producer to being a European leader in communication subsystems. In the past year, the company has risen even further up the value chain to become a payload prime.

Among the company’s recent achievements has been its construction of a new satellite integration facility in Madrid, and its winning of the payload of the National Spanish Satellites, SPAINSAT-NG.

“This has been a huge success because Thales Alenia Space could offer our clients the optimum, most advanced, state-of-the-art solutions in digital payloads,” Eduardo says.

Thales Alenia Space was also the first company in Spain to develop and integrate communication satellite panels for multi-mission satellites in South Korea – a project that won the company the Supplier Excellence Award from the Korean Aerospace Research Institute in 2017. 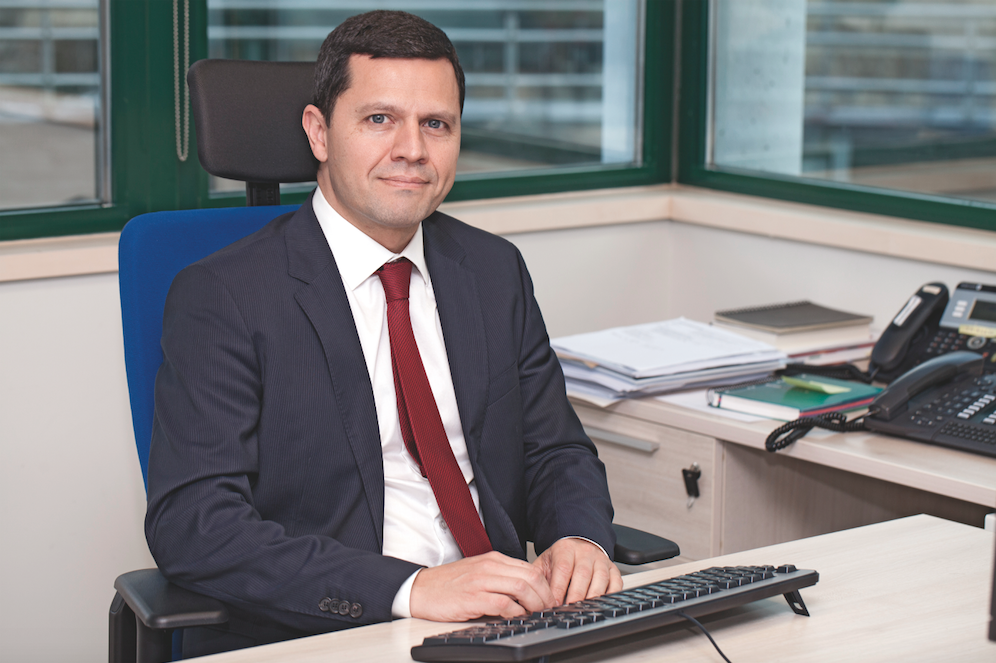 The company’s pursuit of diversification and new clients has also led to the development of new technologies, not to mention efficiency standards that continue to pay dividends down the line. “As the industry changes, old technologies disappear, and it falls to us to innovate new ones,” Eduardo says.

“For example, we are seeing a lot of advancement in software, in new processors, and in telecommunications, we are moving away from classical payloads to more compact, more dynamically configurable payloads in orbit.

Every technology we develop needs to have a clear value to our clients.” The fact that 98% of Thales Alenia Space Spain’s sales are exported is a testament to the success of Eduardo’s reforms.

“This means that we are very competitive, as we are always competing with local companies from every country around the world,” he says.

In his five years at the helm of Thales Alenia Space Spain, Eduardo has drawn on the lessons he learned from decades in the space industry, watching other companies fail to adapt to changes in the market.

“This is my fifth company and I have seen my fair share of mistakes and failures, but also great managers with a clear vision and drive. One of the things I have always tried to do is to learn from people in positions of leadership and I’m fortunate that I have had the chance to see strong managers with the skills to drive companies to extraordinarily high levels of achievement,” he says.

By making his company futureproof, Eduardo has even managed to reopen the door on exploration – the side of the business that enticed him in the first place. Thales Alenia Space Spain was recently commissioned to develop the hardware and software responsible for moving the solar panels, the camera mast and the locomotion system on the robotic Mars rover Rosalind Franklin, set to launch in 2022.

“It’s probably the most complex equipment that we have developed so far because it is outside of the rover, and beside the difficulty of the technology, the equipment has to survive the variations in temperature on the surface of Mars, which are huge,” Eduardo says.

“Once it lands on Mars, we will see within two metres of depth if there is anything that has lived or is living on our neighbouring planet.” The fact that missions like this are still being funded signals to Eduardo that space will continue to play a major role in human life.

“Without satellites, we would not have communication or navigation technologies, we would not understand the dynamics of our planet and we would miss out on important advancements in areas such as medicine and tooling machinery,” Eduardo says.

“I wish more people understood that space is absolutely fundamental to our quality of life. Space is a good investment.” 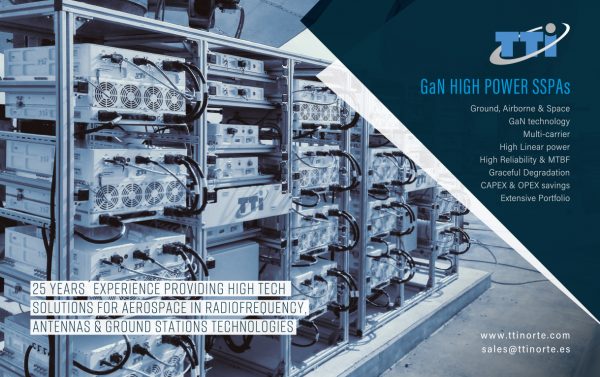