“It’s the passion for innovation that has kept us streets ahead.”: Jody Paulus 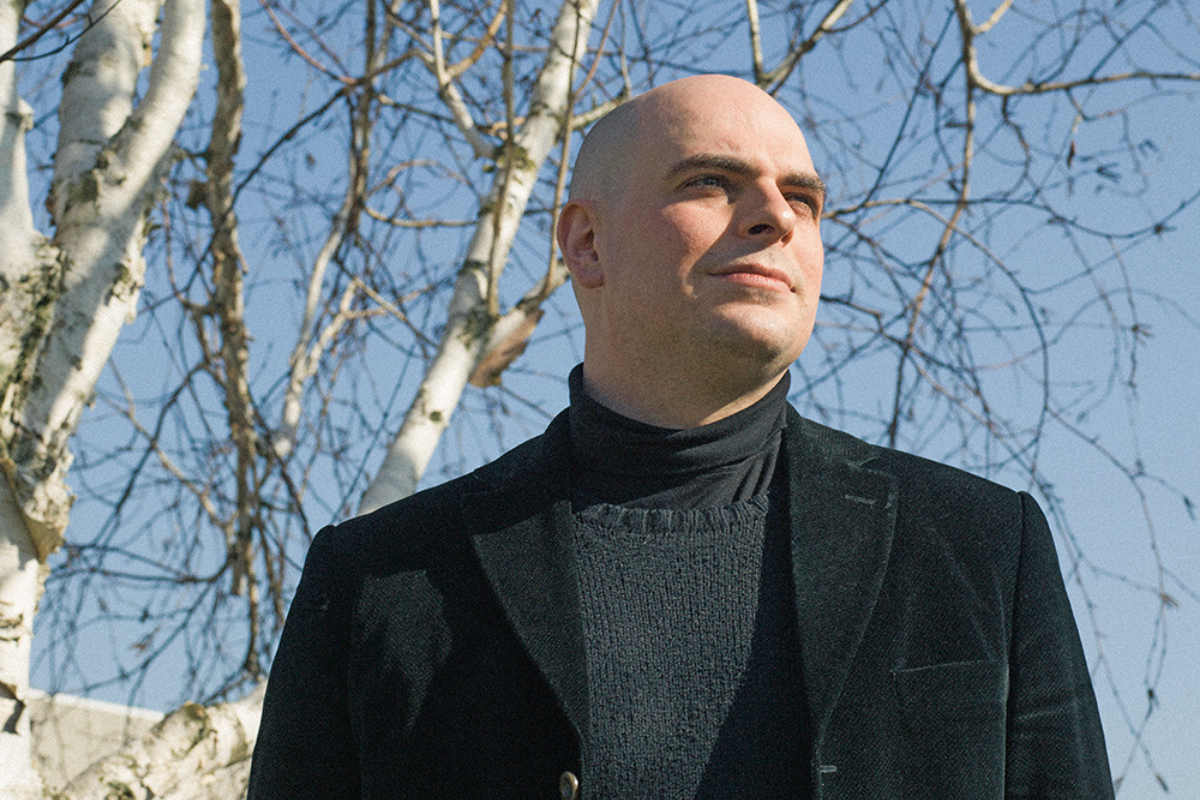 When Jody Paulus was a child, he told his parents he was going to be either a rock star or an athlete so he could change the world. But as he grew up, he realised that his plan had a slight problem.“It turns out I can’t bend it like Beckham or hold a tune!” he laughs. “But luckily I have found another way to make a difference.”

Belgian nanocoating firm Europlasma is arguably having a much bigger effect on the planet than a music star or Olympic gold medallist would by pioneering new ways to protect a huge range of products, from aeroplane heating systems to wireless earphones.

“Today, the things that are really changing the world are in quantum computing, nanotechnology or AI,” Jody says. “Our plasma technology has the potential to transform a lot of industries and, in doing so, have a positive environmental impact.”

Plasma is the fourth state of matter after solids, liquids and gases. Naturally, it only occurs at extremely high temperatures such as in the sun’s corona or when lightning strikes. Europlasma uses very low pressure to create plasma at an ambient temperature to deposit ultra-thin coatings through a process known as plasma polymerisation.

Its patented technology has disrupted the whole industry and can apply nanocoating to pretty much anything that needs a layer of protection, including textiles.

“The differences can be quite staggering,” the CEO of three years explains. “Most coatings are water-based or, even worse, solvent-based, and both need huge amounts of water. After use, the water contains harmful chemicals, so it should be cleaned before it’s released back into nature, but in practice, that doesn’t always happen.”

A good example of the difference Europlasma can make is in the high-quality COVID-19 face masks worn by frontline doctors and nurses. The filter membranes are coated so that they trap the tiny oil particles that contain the virus.

“If we seriously want to make inroads into new markets such as automotive and medical, then we need to have the capacity to supply the major players and guarantee the highest quality of service,” Jody says. “We are making baby steps to achieve this. I’d like us to be ISO-9001 certified within the next 12 months so we’re fully prepared to fulfil our ambitions.”

To be effective, the coating must be oleophobic, which means it repels oils; however, achieving this using traditional methods involves fluorination. “You basically need to dredge the fabric through chemical baths the size of Olympic swimming pools,” Jody explains. “It uses up a ridiculous amount of energy so it’s a really dirty process.”

With nanocoating, plasma deposits a gas in a vacuum chamber using no water at all so none of the waste ends up in the environment. Many household and industrial objects – shoes, gloves and jackets, for instance – are coated in complex compounds to make them last longer, but when they end up in landfill, poisonous chemicals seep out and end up in water systems.

“When we tell people about our technique, they assume it’s going to be more expensive, but it isn’t. With the machines in place it’s actually cheaper,” Jody points out. The pandemic meant we all had to wear masks and it led to increased awareness about air filtration in general to ensure indoor spaces are safe from airborne disease.

The other companies use ancient chemical processes that are just so terrible for the environment. Over time we will replace them.

“Just this year we’ve developed a revolutionary new solution for heating and ventilation systems in aeroplanes and high-rise buildings that’s much more efficient than any wet chemical coating.”

Another new product that has several tech giants buzzing with excitement is a barrier coating that’s halogen-free and makes mobile phones and tablets completely waterproof. It can also be applied to in-ear headphones so they can be worn at the gym without sweat causing corrosion. “The Silicon Valley giants are looking at it so it could completely change the market,” Jody shares.

“On a smartphone it’ll mean it remains waterproof even if you open it up to replace the battery. There are also technologies now that analyse ear sweat to monitor your health. We can make sure that droplets can get into the device without damaging it over time.”

The potential for exponential growth is enormous, although Jody acknowledges that there is work to do before Europlasma can begin the journey. 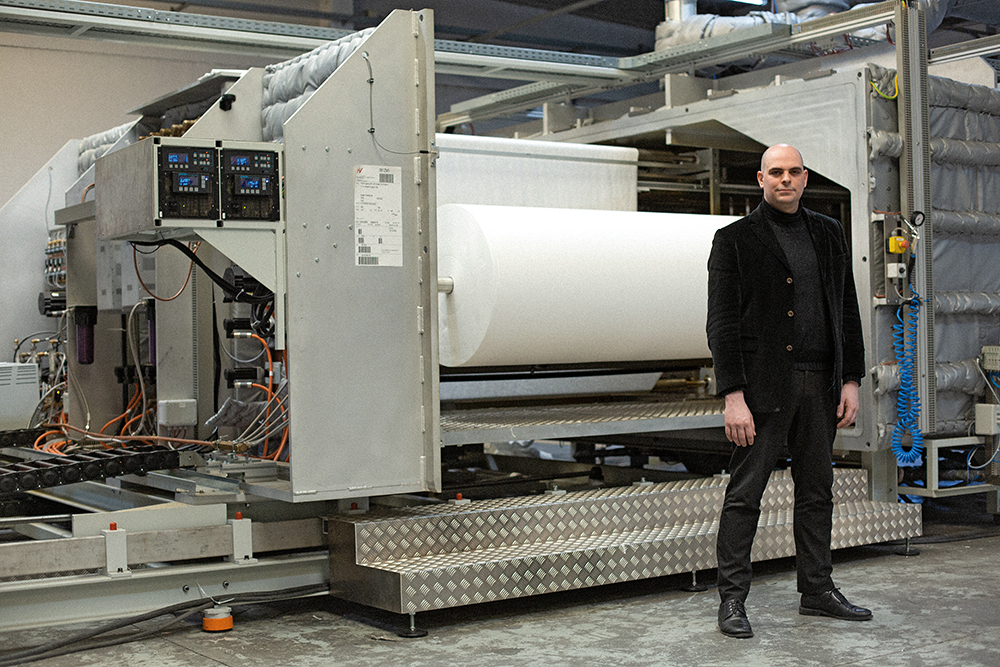 “We’re a very small company; there’s only about 15 of us. So we need to progress from the workshop to the factory,” he says. “We’re young at heart, almost like a startup, and it’s our passion for innovation that has kept us ahead of our competitors.

“In a sense, we don’t have any competitors as such because the other companies use ancient chemical processes that are just so terrible for the environment. Over time we will replace them.”

Another critical advantage is the full vertical integration. Europlasma designs and manufactures all of its machines, chemicals and applications in-house at its headquarters in the Flemish city of Oudenaarde, so it has complete control over every step of the process, from initial planning through to implementation and aftercare.

“Every part of the company is on a continuous mission to make everything we do the best it can possibly be,” Jody insists. “Sometimes even our customers are surprised at how quickly we improve or replace a coating and ask us if they really need to switch to it. The answer is always ‘yes’ as we won’t do anything that isn’t as perfect as humanly possible.” 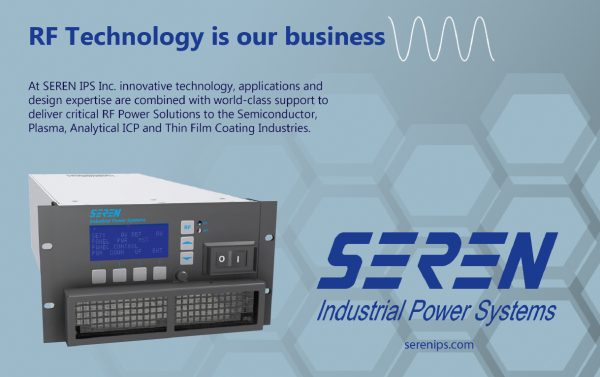