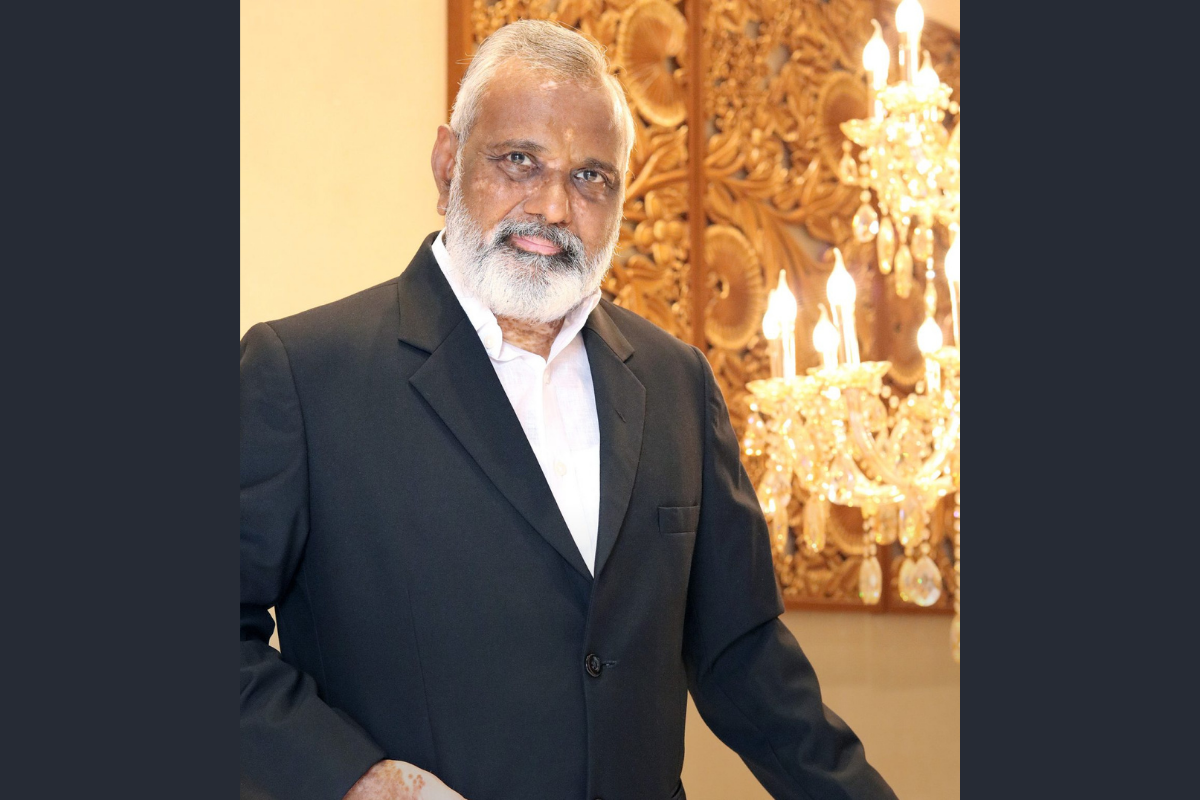 It’s not an understatement to say that the manufacturing of polyester yarn goes back generations at Shubhalakshmi Polyesters. Ajay Agarwal, the Managing Director, started at the company in 1981, exactly 41 years ago, when the production of polyester yarn was just 500kg per day.

Today, the capacity of this textiles business is around 960 tonnes per day of yarn, with a market share that makes the firm the sixth-largest manufacturer of polyester yarn in India.

“Coming from a family that consisted primarily of agriculturists, I decided to take the risk and venture into manufacturing as I envisioned grander prospects,” Ajay says.

Starting all the way back in 1989, the company embarked on a strategy of horizontal expansion till 2002. From then on, the company focused on backward integration for four years and then from 2012 onwards as well. 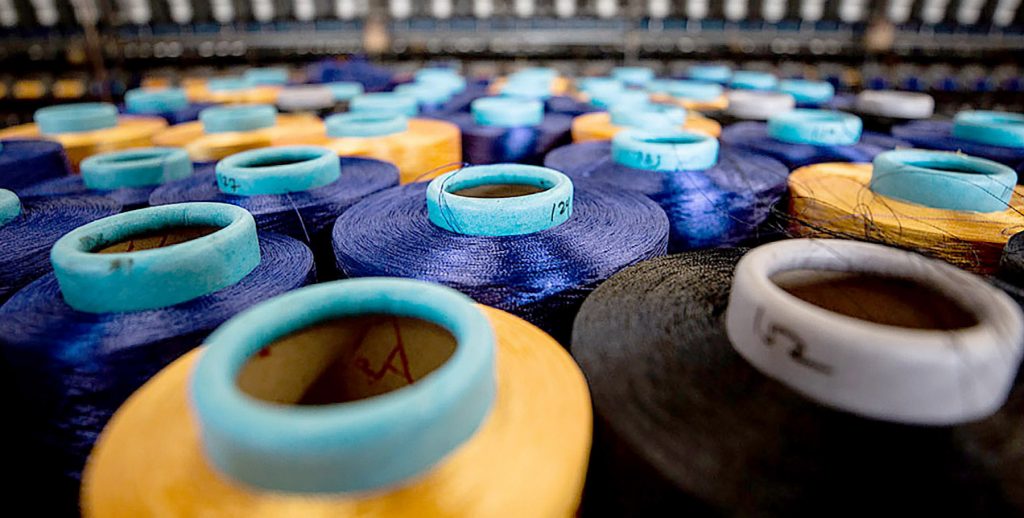 With the growth that Ajay has overseen since he started at the company, he is grateful to the many people who contributed to the success Shubhalakshmi Polyesters has enjoyed. While Ajay was empowered to take risks by betting on new technologies and new manufacturing lines, he points to the highly skilled teams that he works with as the main reason why the business has enjoyed high profits.

“I am thankful to my whole team, as each and every individual’s efforts collectively has allowed us to make the mark. In every department, we have specialists and PhDs of that particular domain,” he adds.

Ajay has always been of the view that value in an organisation is created by human talent. Hence, he’s always had an eye on acquiring the best candidate for suitable roles and has never compromised on quality. 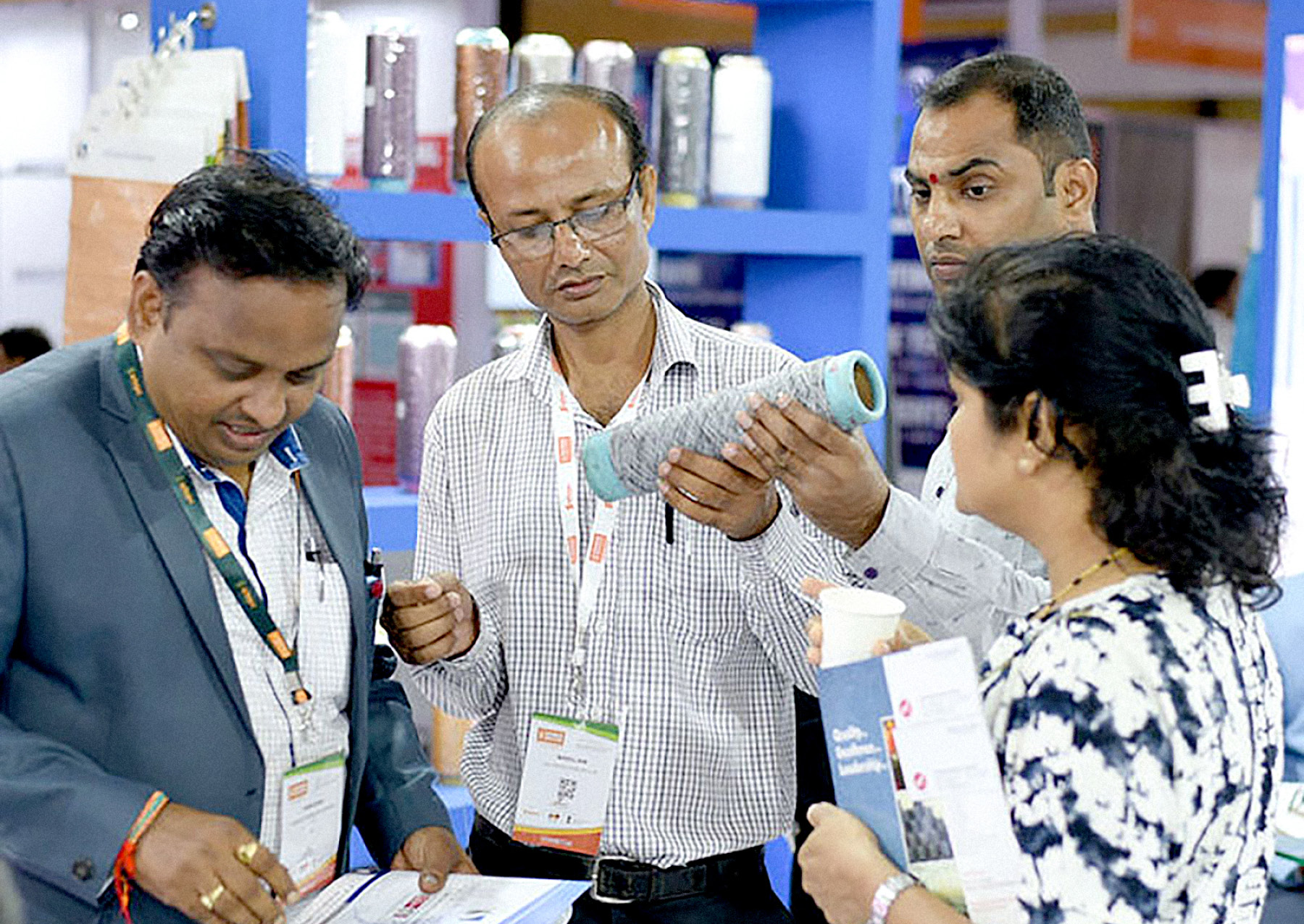 Each and every individual’s efforts collectively has allowed us to make the mark.

Having faith in the staff to perform their best is essential for any business, he adds. “Shubhalakshmi believes in having an open approach in communication at all levels of hierarchy,” he says. “This ensures better employee morale, leading to better results.”

While Shubhalakshmi Polyesters has an extremely strong market presence in India, Ajay does see the rise of China as a major challenge for the business. The sheer scale of the Chinese economy is one of the differences between the market in India and China, with him explaining that while raw materials costs, machine costs and power costs are almost matching in these two economies, India faces challenges around financing.

The capacities of Indian companies may be very small compared with the massive Chinese capacity, but due to the high quality and advanced technology of the Indian polyester sector, these products are all well accepted by European countries.

Thanks to a combination of the strong reputation of Indian polyester and the work put in by Shubhalakshmi Polyesters, the firm currently exports its products to the USA, Canada, South America, Europe, Egypt, the Middle and the Far East.

Shubhalakshmi Polyesters has built extremely strong relationships with its suppliers and holds the belief that maintaining these partnerships is vital to the continuing success of the business. For the last 40 years, it has been working with Reliance Industries, which currently supplies 80 per cent of its total raw metal requirements. 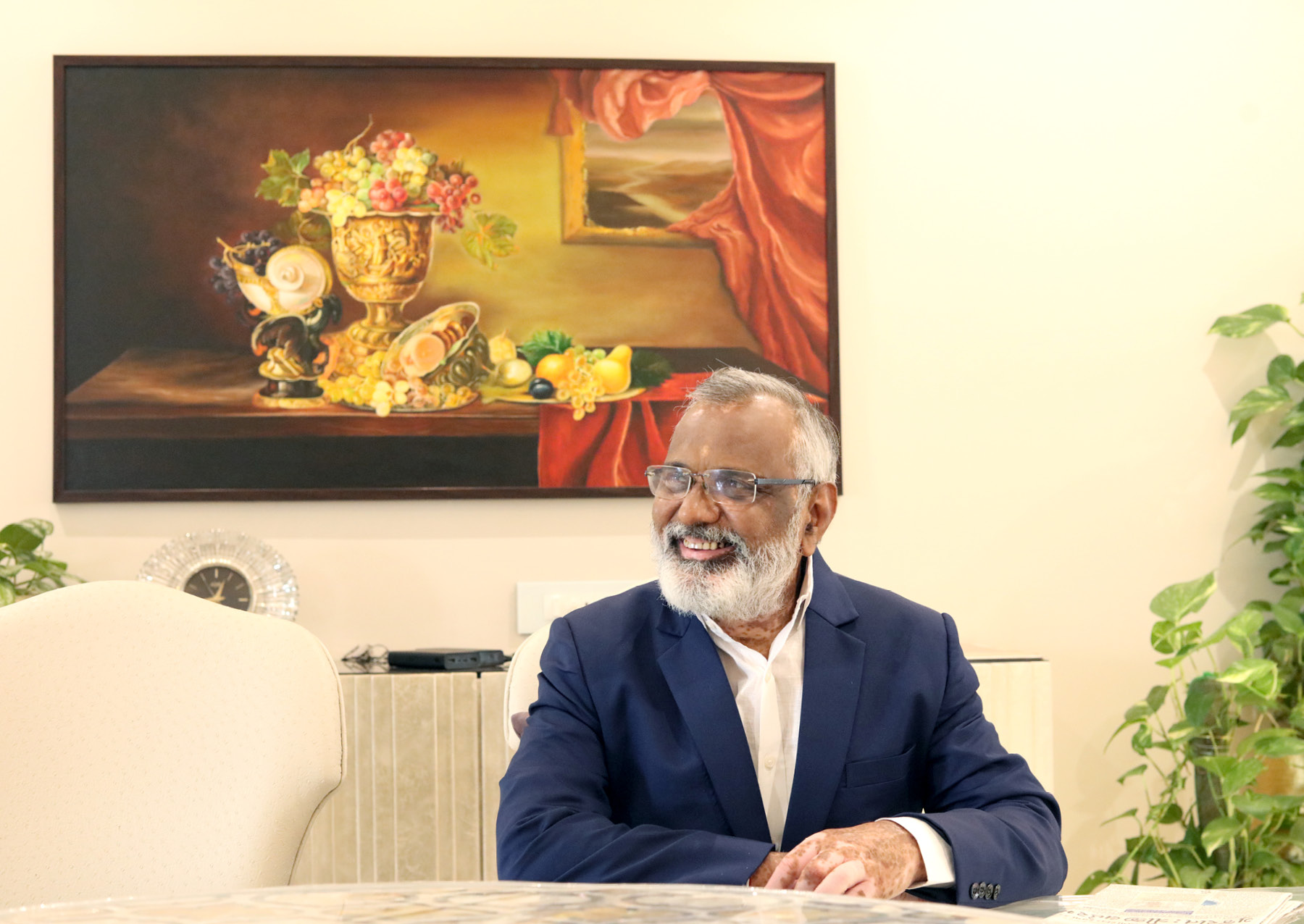 “The key to bring about stability in business is to maintain long term and healthy relationships with suppliers,” he says.

If I am devoted to fulfilling my responsibility, success will follow.

In the more than four decades that Ajay has been at Shubhalakshmi Polyesters, he has seen many changes in both the company and the wider industry. The quality of Indian yarn has increased significantly from where it was in the 1990s, when Japanese yarn led the market in terms of quality. 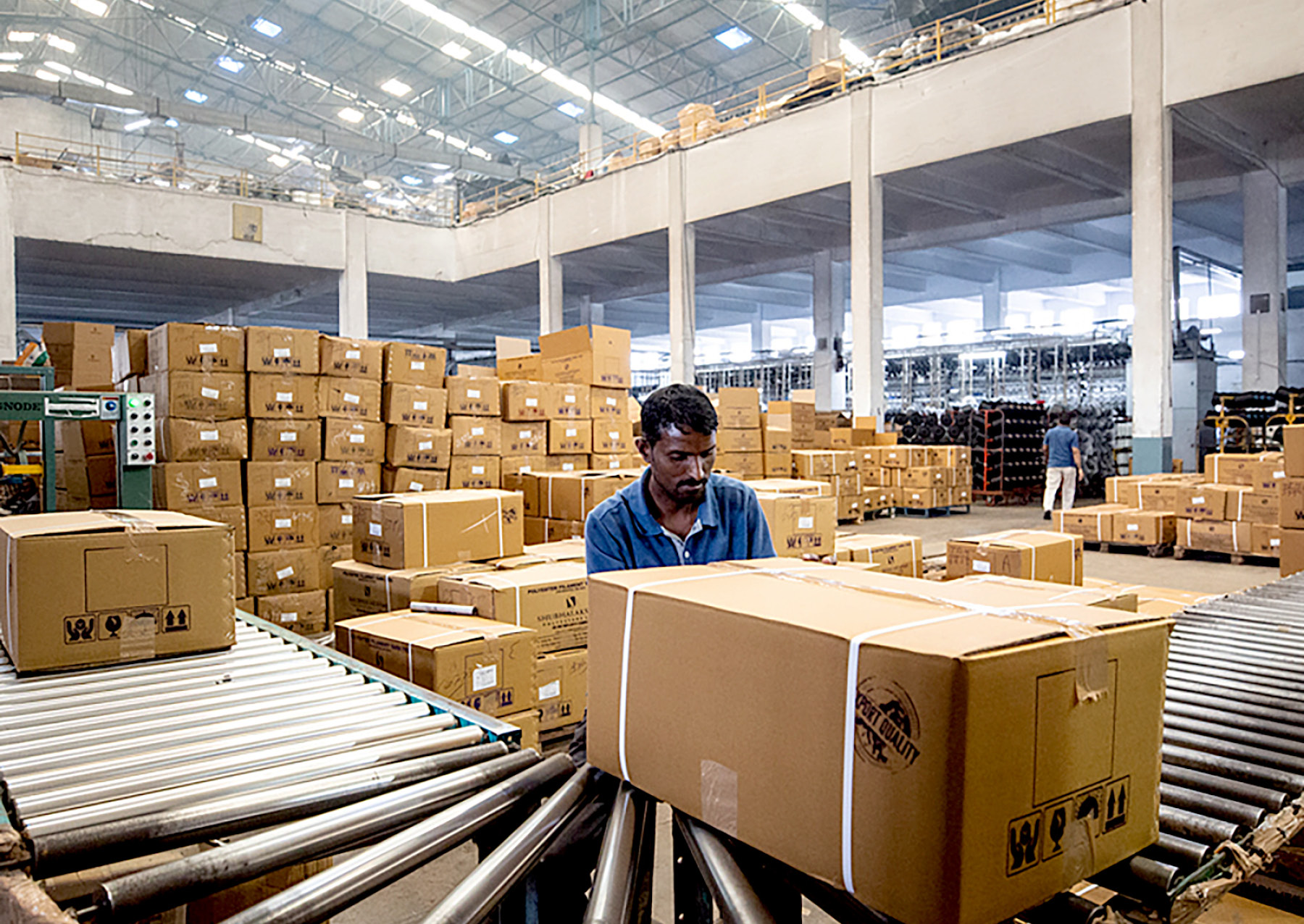 Ajay is ensuring the future of the company by making sure that a range of potential new business avenues are possible for Shubhalakshmi Polyesters. “The firm has always believed in evolving with the dynamically changing industry landscape over the years,” he says.

A core family value that the business has always held close is that the business itself should not harm the environment. With this in mind, they have a focus on diversifying into solar energy. Shubhalakshmi Polyesters has already put up a solar power generation plant and will continue to seek new opportunities in this area.

“Textiles is a very conservative business. My son is a Chemical Engineer and has an MBA and my brother’s son also has an MBA. The next generation is open to exploring varied opportunities across a spectrum of industries,” he says.

“The Japanese and Germans were keen to sell their technology as well as their machines to India. It started booming from 1995 when all new types of machinery and technology had come to India. Slowly, the machine manufacturers have upgraded the technology to world standards,” Ajay says.

Beyond the strong quality offered by Shubhalakshmi Polyesters, Ajay views honesty and working hard to be the key to running a successful business. “Whether I am a labourer or whether I am a Managing Director of the company, I should know very clearly what my responsibilities are,” he concludes. “If I am devoted to fulfilling my responsibility, success will follow.” 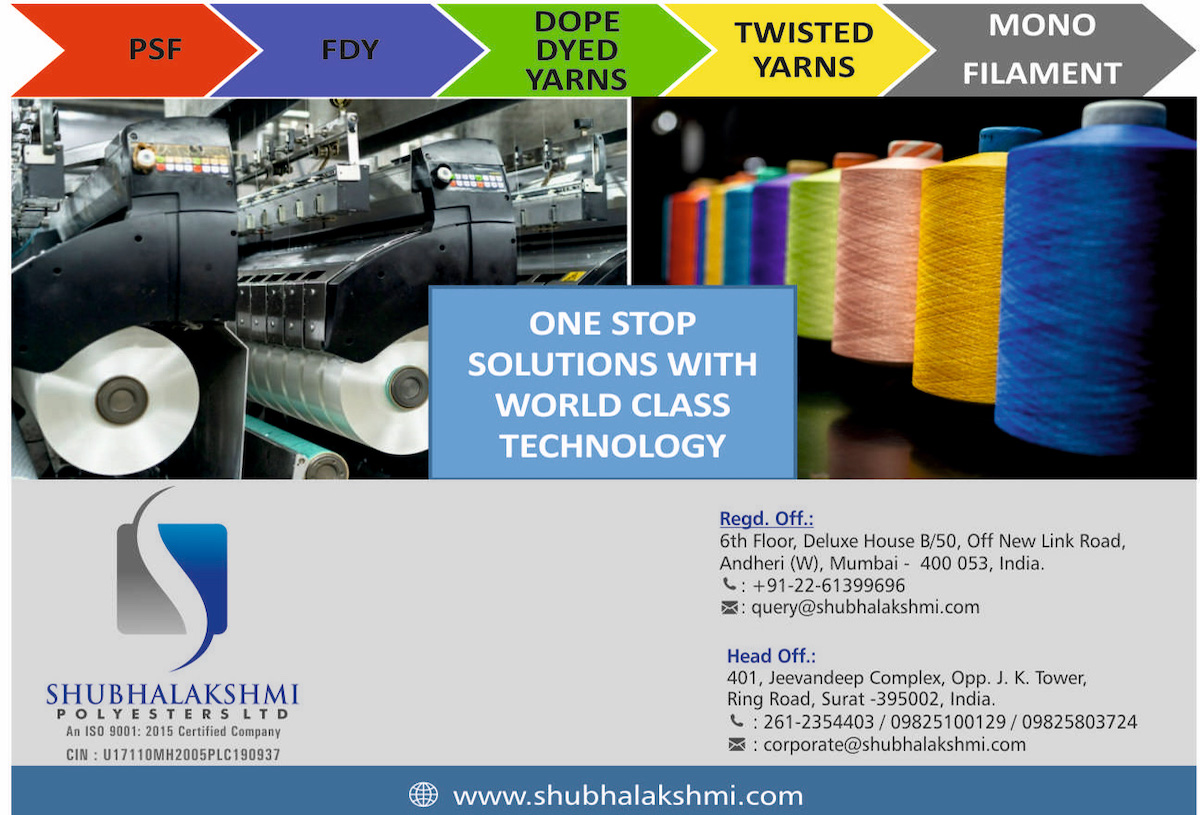 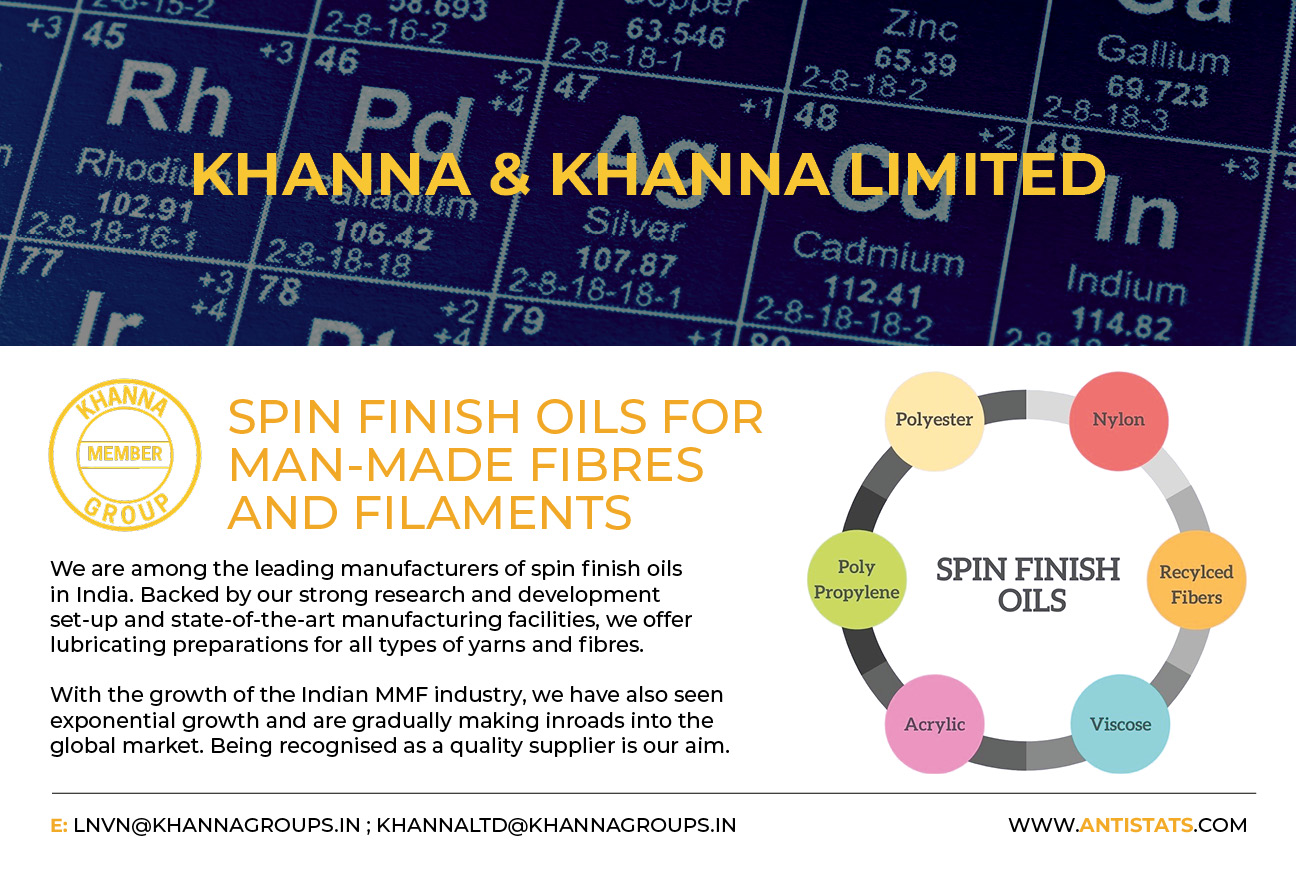 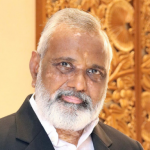