Sensors are already all around us; they’re used in everything from smartphones to smart homes, to industrial automation and all devices that comprise the Internet of Things (IoT). With new applications constantly being developed, they’re only going to become more pervasive, according to Alexander Everke, Chief Executive at AMS. “Sensor technologies will be increasingly important in the future,” he predicts, adding that they’re replacing the human senses.

For instance, “In the medical space, with bio-sensors we’re able to measure heart rates and blood pressure at home. “With an ageing population, it’s so much easier to have the ability to measure someone’s vital functions at home on a regular basis. The moment they’re
not going in the right direction, doctors can be informed that a check-up is necessary. We wouldn’t have believed these things were possible 10 years ago.” It’s equally difficult to imagine how things might change in the next 10 years. Yet Alexander is confident that by working with leading companies, AMS will be well positioned to capture any early-adopter advantages. “I personally believe the sensor market is the most exciting market within the semiconductor industry,” he says.

Since taking on the CEO role in March 2016, Alexander has been positioning the company to capture the market’s growth. His attention has been directed towards 3 key areas. 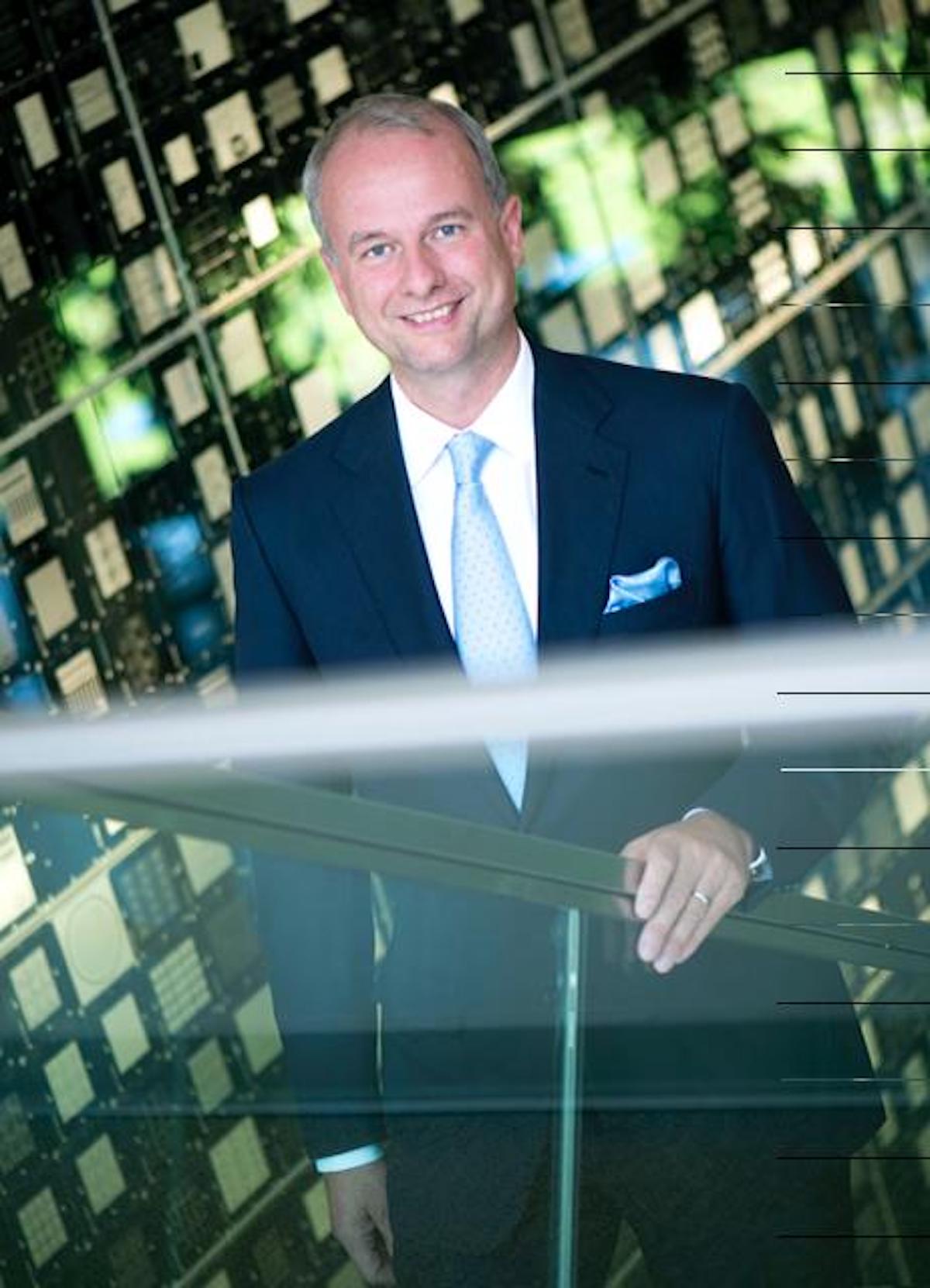 “The first is portfolio management. I strongly believe that if you position the company with the right portfolio, based on its strengths, you can really make a difference in the industry. The second one is leadership, creating a team which enables the company to execute good results. The third one is enabling a culture within the company to support the first 2 actions.”

Having determined that sensors offered the strongest growth opportunity, Alexander focused on 4 core areas: optical sensing, imaging sensing, audio sensing, and environmental sensing. “We then redirected our investments into those core areas through a series of divestments and acquisitions,” he says. The business divested the NFC booster technology and the RFID reader wireless product lines to STMicroelectronics. “At the same time, we acquired quite a few companies in the past 12 months.” These have included a similar sensor business from NXP Semiconductors. “That enabled us to generate a leading position in temperature, pressure, relative humidity, and to some extent, gas sensing.” Next, it picked up a high-end imaging sensor company based in Belgium. “This company is very strong in machine vision, optical inspection, and also in emerging medical applications, so that was about strengthening our footprint in imaging sensors and in the industrial and medical segments.” The acquisition of CCMOSS in the UK added gas-sensing technology with a very small form factor to the company’s capabilities. “Most of our market in gas sensing is used in the automotive or industrial space, but with those technologies we can address the mobile segment.”

It also acquired German company MAZeT to strengthen its spectral sensing activities, and optical packaging leader Heptagon to become a clear worldwide leader in optical sensing. “By acquiring very specific IT blocks, people, and access to customers, we strengthened our leadership in our 4 core market segments,” Alexander says.

But he’s not targeting growth for growth’s sake. AMS has announced 30% yearly revenue growth for the next 3 years (based on 2016 figures), which is 2 times faster than the market. Alexander says what’s important is the profitable growth that comes from generating higher gross margins and better EBIT margins. 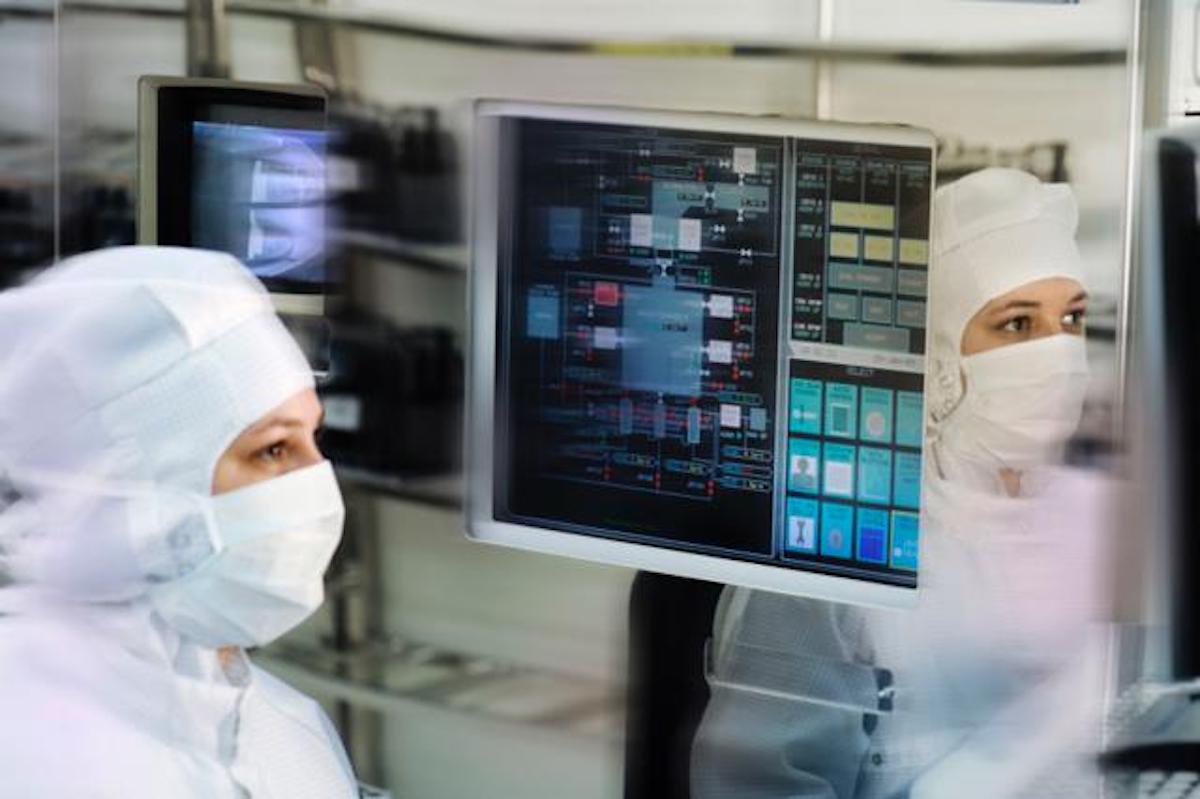 “I believe the sensor market is the most exciting market in the semiconductor industry.” – Alexander Everke

“In our 4 core areas, we feel we have better and more competitive technologies than our competitors; we have great customer access around the globe in multiple vertical segments; and we can utilise those strengths to drive profitable growth.” At the same time, Alexander is concentrating on building ‘out-of-the-box thinking’ in its leadership team through leadership training. “We want to develop a culture that drives unconventional thinking and creates a team spirit with a very strong passion to win within the company,” he says. “It’s important for us that we’re pushing boundaries and that we’re empowering our workforce by holding them accountable. When I joined AMS, I was impressed with our people: they really think about how we can help customers, engage with them in better ways and solve their problems. We want this company to be recognised in the market as a thought leader and a trusted partner.” 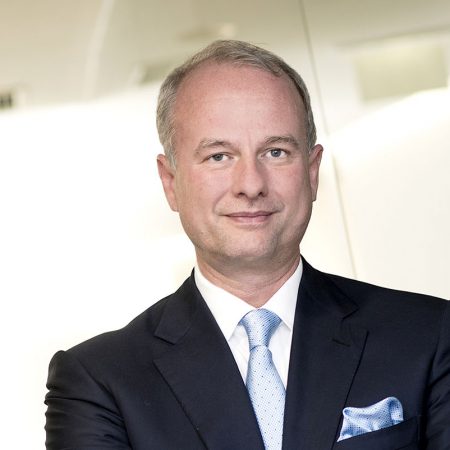