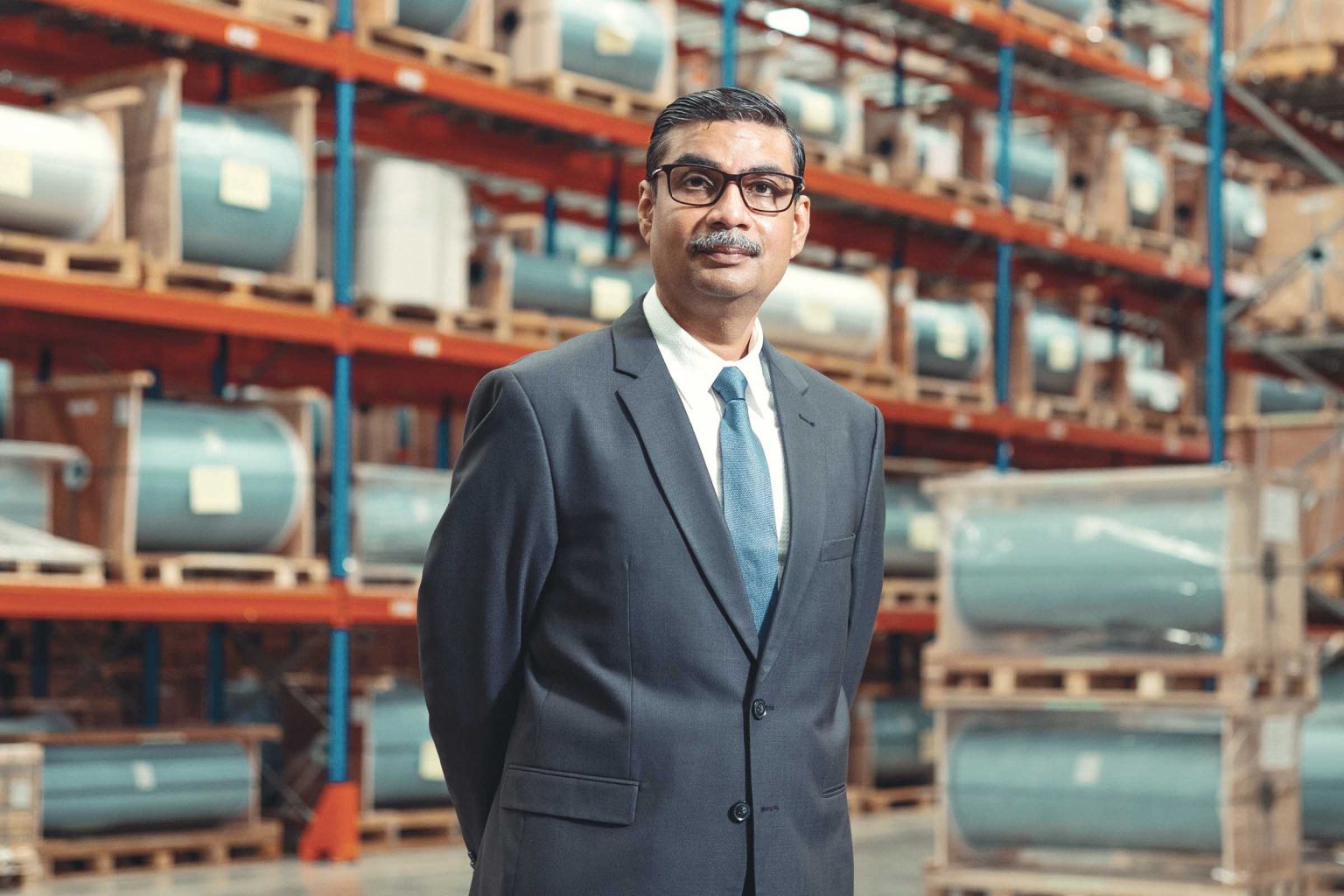 Although Amit Prakash has been with Indian polyester film manufacturer Polyplex since 1998, all but three years of his tenure have been spent away from the country. “I was in Thailand for two years, and then spent 10 years in Turkey before returning to Thailand five years ago,” he says. 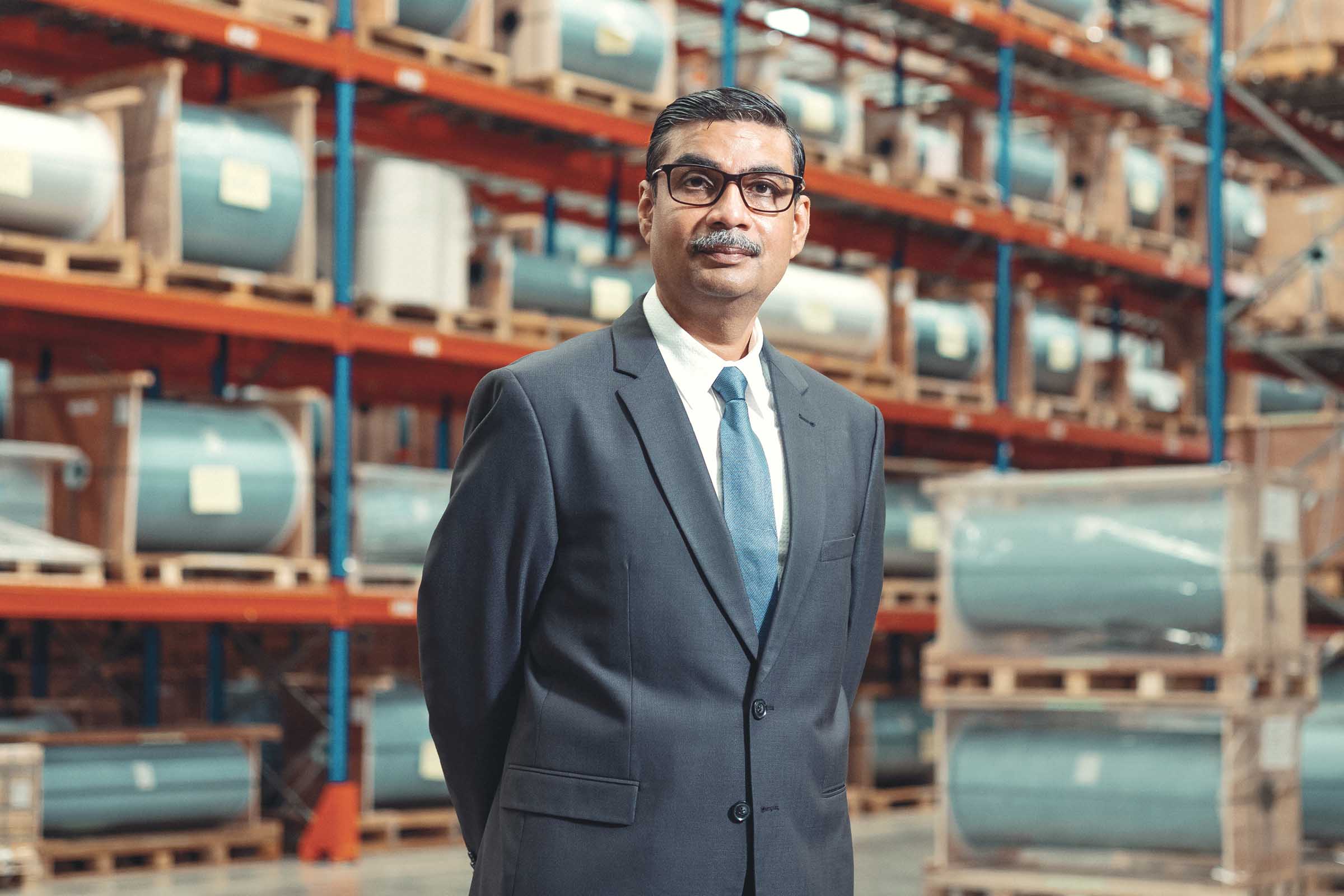 “I was also in the US for almost three months, for the startup of our plant there. “Within one position, I feel I’ve had several jobs in several locations in several companies – new geographies and different cultures to adapt to, in addition to different working environments with different targets and goals.”

Amit, now the company’s Managing Director, joined as a young engineer in his 20s, full of energy and ambition, and eager to do something different. “I never enjoyed routine or wanted a nine-to-five kind of a job,” he says.

“I was fortunate that I joined Polyplex when it was a very small company, but one with a global vision. It wanted to create a best-in-class organisation that stood out in terms of operating efficiencies and innovation, and had a global footprint.”

The company expanded to Thailand in 2002 in order to establish itself as a global player in the market. “We were the first company to step out of India and establish manufacturing close to the customers. In those days, this was really unheard of from Indian companies,” he says.

“That gave me an opportunity and, more importantly, it led to Polyplex trusting me with big responsibilities at a very early age.” Fast forward to 2015 and Amit was once again entrusted with a big job: Polyplex Thailand had been struggling for a few years and needed a turnaround.

Leadership, in my opinion, is all about forging partnerships and building trust within the team. They should know there is someone they can look to when there is a problem.

The company had identified him as possessing strategic leadership skills that made him perfectly suited to the role. “I was found to be restorative and an achiever, and these skills were critical in my ability to successfully turn around this company,” he says.

Amit has always been a problem-solver, viewing obstacles simply as puzzles to be figured out. “If you leave a puzzle in front of me, I can see how to put it together or how to solve the problem,” he says. Thailand was certainly a puzzle that needed solving, and quickly.
“I needed to stop the company bleeding and put it back on the growth trajectory,” Amit says.

“But time was limited and shareholders have limited patience, so I had to achieve something fast. You can’t do that unless you have a strong plan, and it has to work the first time. You’re not given two chances when you’re turning around a company because everyone is watching you. I would say that was the highest point of my career.”

Polyplex’s family culture means Amit was well supported during this period of transformation and throughout his decades with the business. He explains that whole generations of families remain for a long time because “the commitment to the company is very strong”.

And this commitment was needed more than ever when COVID-19 hit. “We never lost a single day of production because there was this strong sense of responsibility. We have been one of the very few industries to come through this pandemic unscathed,” Amit says. 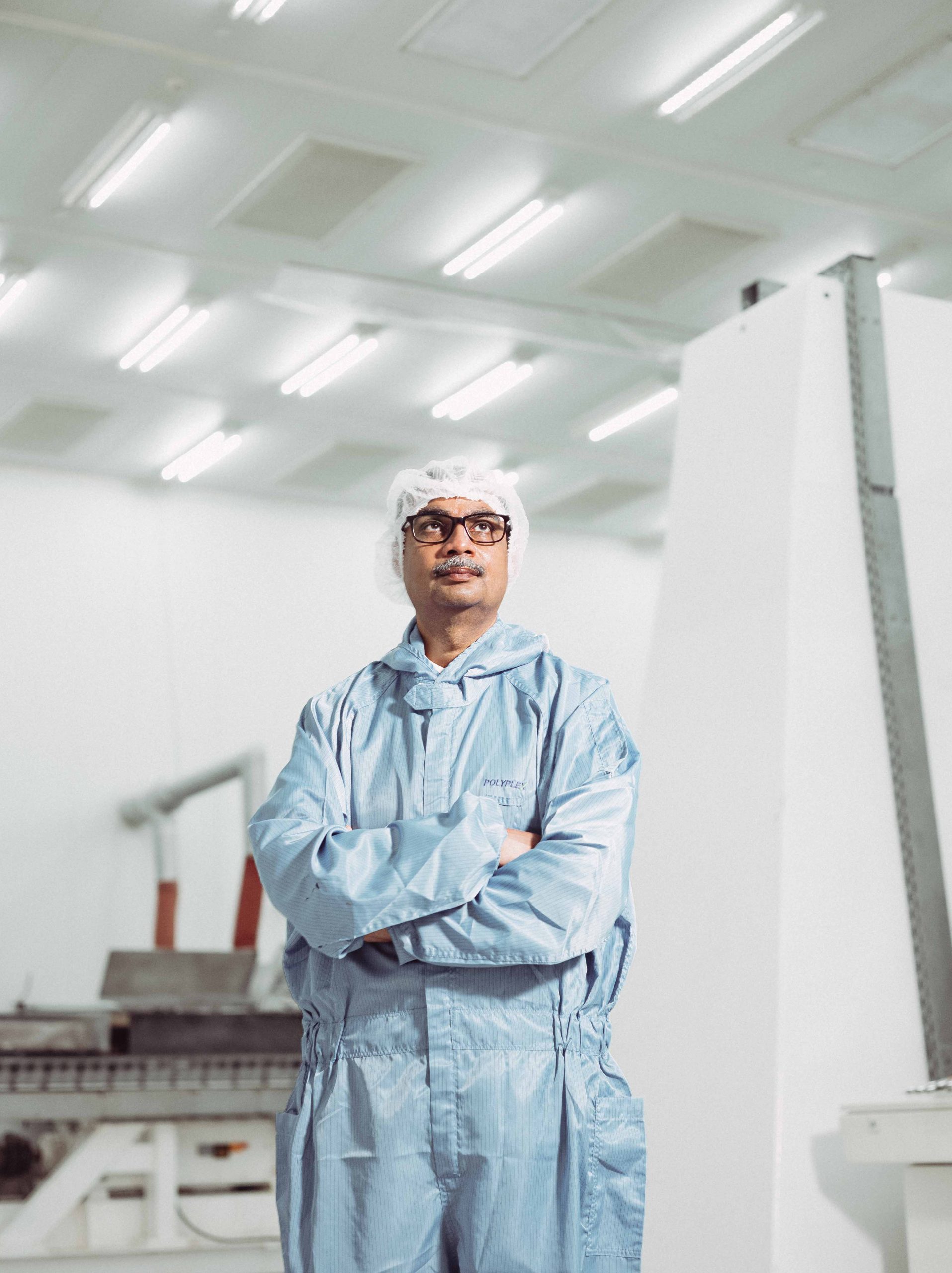 “Almost 70% of our business is flexible packaging, which is used to pack food, medical supplies, and personal care and hygiene products. And no matter what happens to the economy, people will not stop eating or using personal care products. In fact, there was actually an uplift in demand for our products.”

Based on its family-like “value system”, as Amit describes it, Polyplex was determined to use its good fortune to help others. “We have a saying that the world is our family,” he says.

“It’s not just about Polyplex; there is also a strong sense of responsibility to continue catering to the consumers’ needs. It was not easy, but we needed to keep supplying our product, because it was used to pack medical supplies, personal care products and food products.”

In addition to keeping the business going, Amit says the safety of the staff was a priority, as it employs more than 2,000 people globally.

“I can very proudly tell you that none of the Polyplex companies or manufacturing units were shut because of the pandemic,” he points out. “We had very strong controls and checks to ensure the virus didn’t spread into the company.”

Strong relationships have also helped the company thrive. According to Amit, more than 80% of customers have been with Polyplex for more than 20 years. The same goes for suppliers, which leads to incredible trust.

“Common sense says you should have four or five suppliers for your raw materials, but in many cases, for our key raw materials, we have only one supplier,” he says. “We’ve been working with some of our key suppliers for so long that it’s no longer just a business transaction, it’s a true partnership.”

Beyond the pandemic, Polyplex’s five-year goal is about innovation, diversification and becoming a one-stop shop for its customers. This includes providing all three layers of film for solar panel backing strips, rather than the single layer it manufactures now.

“If your customer comes to you for a solution, you cannot provide a complete solution if you don’t do everything,” Amit says. The company is also dedicated to helping provide more sustainable solutions, something especially important for a plastics manufacturer.

“Recently, sustainability has become a buzzword and people have suddenly started investing in it. However, we realised this problem years ago, all the way back in 2013,” Amit says. “So, we invested in a recycling company in Thailand, which is a subsidiary of Polyplex called EcoBlue. It’s in the post-consumer, post-industrial recycling of polyester and olefin products.

“Once you are in a leadership position, you have to be a responsible leader. You have to be responsible for the growth of the industry and larger global causes, be it the pandemic or the environment.”

Amit is clearly an effective business leader who cares about the people he works with. “Leadership, in my opinion, is all about forging partnerships and building trust within the team. They should know there is someone they can look to when there is a problem,” he says. “And to be a leader, you have to be yourself.” 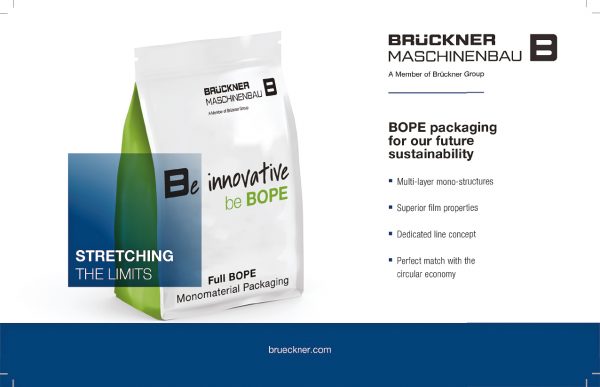 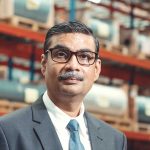