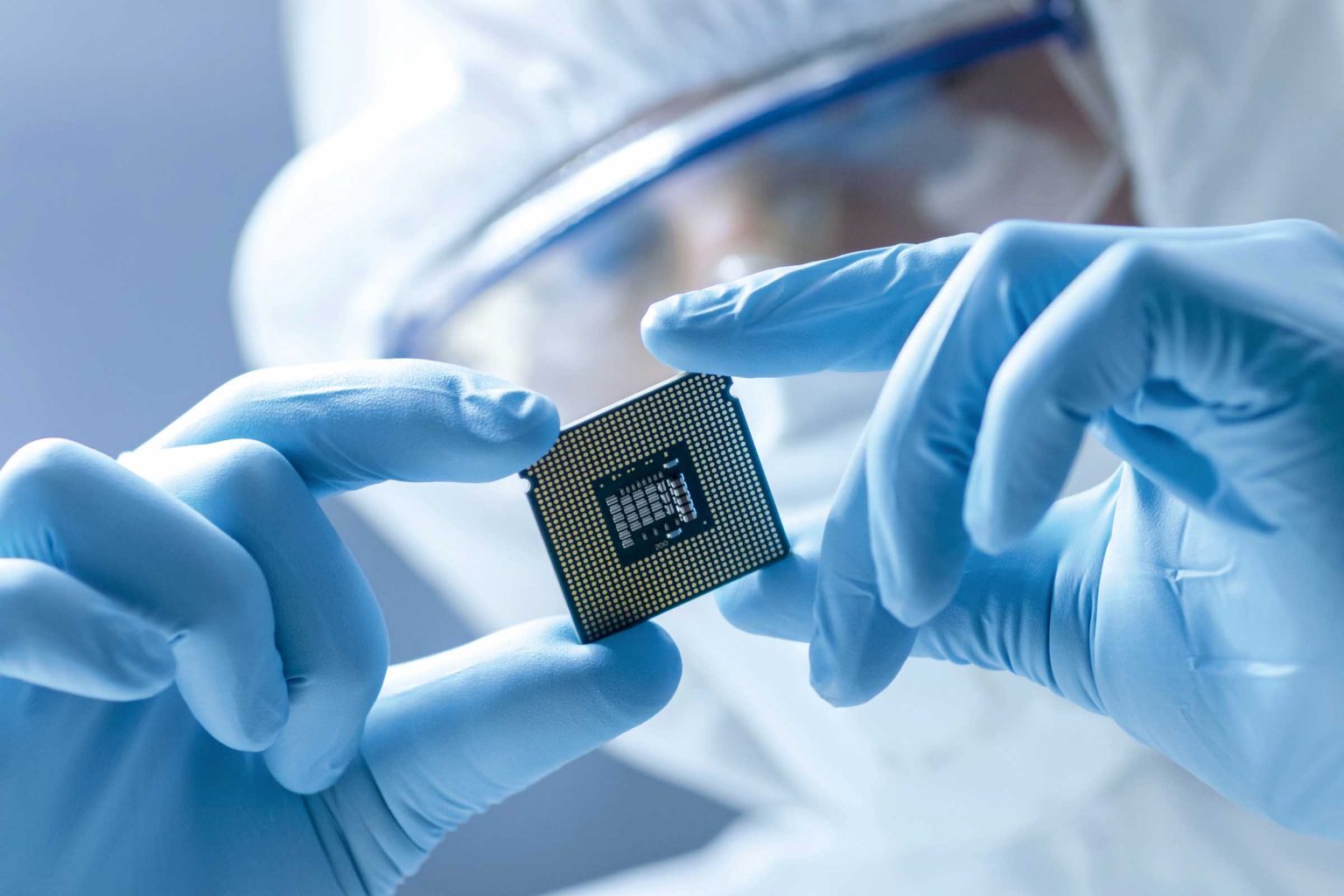 Behind every electronic marvel of the modern age, there are myriad unsung innovators, manufacturers and suppliers who come together to make things work. These are the companies that are in more households than the household names. As electronic equipment becomes more and more sophisticated, the amount of proprietary hardware inside them grows. 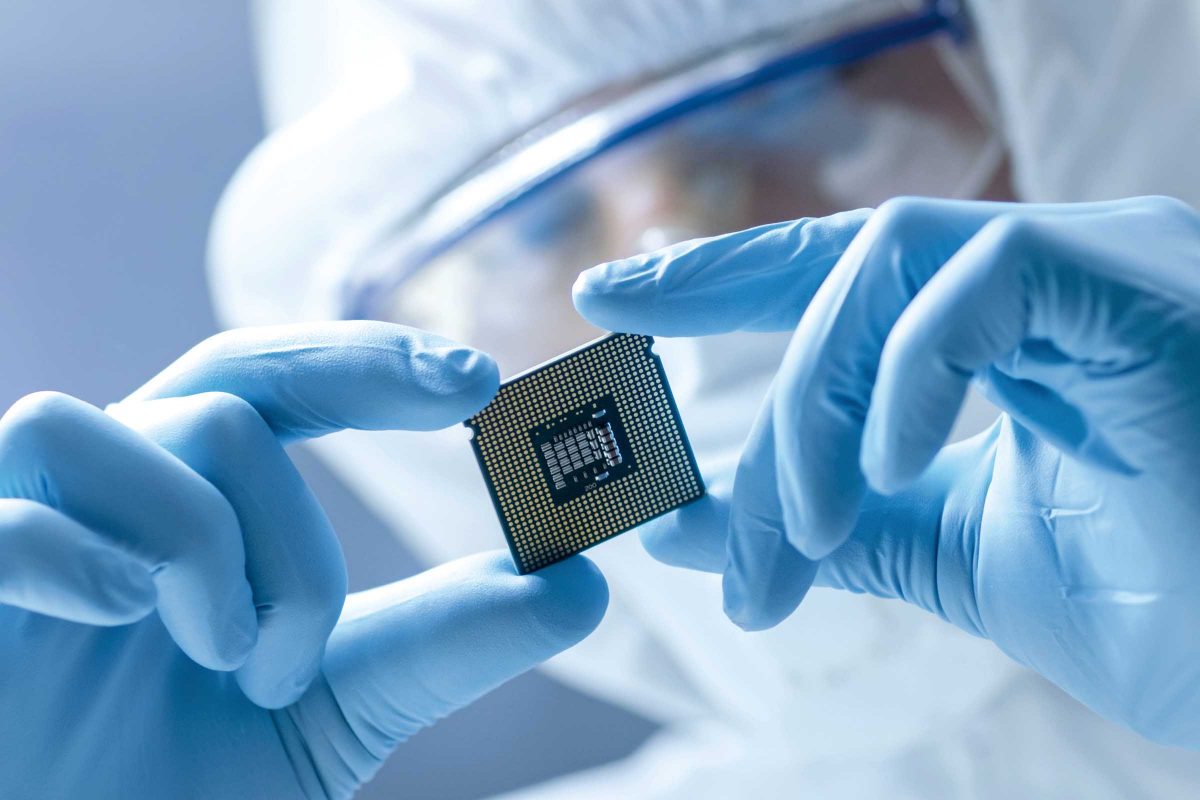 Your iPhone’s camera comes from one place, its OLED screen another. This makes our everyday gadgets into veritable Trojan horses, secreting the hard work of these behind-the-scenes players into our homes with increasing regularity.

It sounds more sinister than it is, however; the big companies can’t do it all, and that’s when they turn to innovators such as Analog Devices. During World War II, the need to one-up the enemy on the battlefield manifested itself in dramatic technological leaps. Radar, for instance, is widely credited as being a crucial piece of the Allied victory.

When the war ended, technological development had built up too much momentum, leading to an explosion of consumer electronics based on wartime advancements. And so it was that a pair of MIT graduates who specialised in gyroscopic instrumentation formed their own company, Analog Devices, in 1965.

The company initially manufactured and sold operational amplifiers and soon branched out into digital-to-analog converters and semiconductors. The Analog Devices of today – a multibillion-dollar company – still specialises in these components, but in a much more sophisticated way.

Power management, amplifiers, processors, data conversion and signal processing technologies that convert sound, temperature, motion and pressure into electronic signals used in most electronic equipment are the bread and butter of the business.

The beneficiaries of Analog’s devices include the healthcare, industrial and automotive industries, as well as consumer electronics.

The success of the so-called ‘silicon valley of the east’ has helped pull Malaysia from the jaws of 2020’s economic hovel.

The success of Analog Devices’ business model led to the creation of a series of subsidiaries and overseas plants, facilities and design centres. On the island of Penang, just off Malaysia’s north-west coast, the company employs a team of 1,700 people at its combined assembly plant and research and dewvelopment facility.

But what today is Analog Devices Malaysia was, for more than two decades, a company known as Linear Technology. Penang is known as the nation’s technology hub. It’s home to some of the biggest names in tech, including Intel, Apple and Broadcom.

The success of the so-called ‘Silicon Valley of the East’ has helped pull Malaysia from the jaws of 2020’s economic hovel and continues to drive a cracking trade in the electronics sector. Linear Technology was once one of the bigger names in Penang.

Itself a subsidiary of an American integrated circuit company, Linear was acquired by Analog Devices in 2016 in a deal worth US$14.8 billion. The acquisition was a stressful time for Linear (and now Analog) Managing Director Wei Khoe Lim, who joined the former about a year prior to the sale. 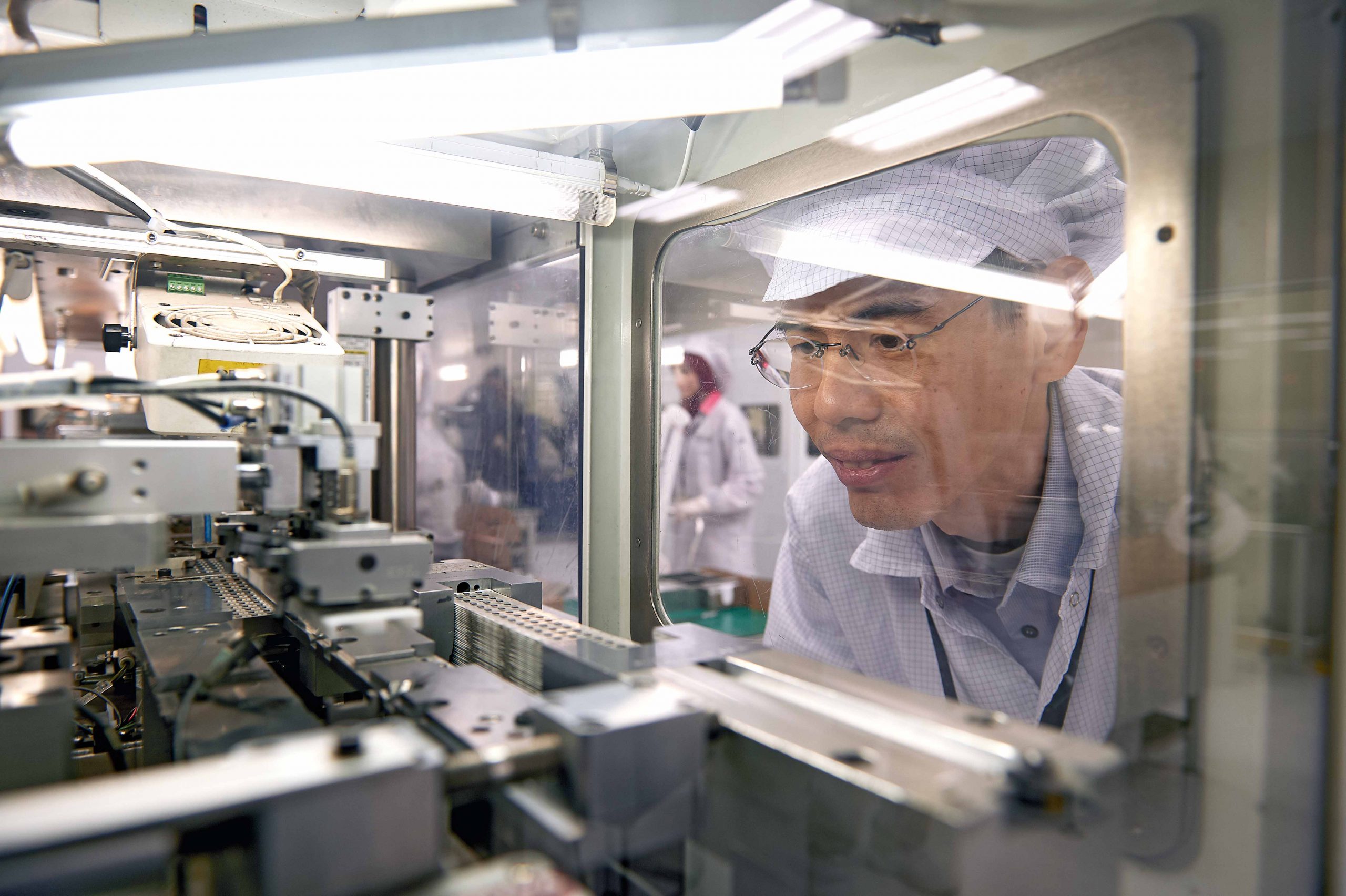 “As with any acquisition, there was a review of the various business areas where potential synergies could occur and office sites were reviewed as part of this process,” he told The CEO Magazine in 2019. “It was the toughest period of my career and there were many sleepless nights.”

To keep his team in their jobs, Wei Khoe had to make sure they were constantly at their best. If their new owners could see the virtues of the facility, they would survive the acquisition unscathed. Ultimately, he drew on his background in finance to showcase the plant’s ongoing cost-effectiveness to Analog.

The plan worked, and today Wei Khoe remains the head of the company. Although not an engineer by trade, Wei Khoe says he learns by proxy. “I’m surrounded by very good professionals who I can seek out for advice,” he said. Part of his role is to add to that pool of talent, scouring the crowded Penang tech space for the best new recruits and old hands.

“We look for very experienced engineers and mix them with some of the brightest new graduates to work hand in hand with them.” The timing of the merger, coming as it did a few years before the COVID-19 pandemic of 2020, gave Analog Devices a chance to settle into a routine before the storm.

When COVID hit, the world’s tech supply chain was thrown into chaos, and Penang was too close to the epicentre for comfort. China bore most of the brunt, allowing Malaysia’s tech facilities to step in and fill gaps in the global semiconductor supply chain. Chief among these was Analog Devices, which has managed to ride out the pandemic on a high.

Despite the sickening global market drops of March 2020, Analog Devices quickly rebounded on the back of a global chip shortage that gave semiconductor prices a shot in the arm. By the end of 2020, Analog’s revenue had increased by 10% year over year, a fact attributed to the “insatiable demand” for its high-performance analog and mixed signal solutions.

Analog also ended the year as one of the World’s Best Employers according to Forbes, which determined its results via an employee survey. At least part of this success can be chalked up to Wei Khoe’s encouragement-heavy approach to leadership.

“I like to encourage people to think outside of the box, see what we can do better, be proactive, follow through,” he said in 2019. “And I make sure they do. You have to always be a step ahead of your competitors to guarantee a future. You cannot take things for granted.”

The year of COVID was a time to come together for a greater good. Through sympathetic management, strong financial guidance and a strict adherence to a legacy of quality manufacturing, Wei Khoe and Analog Devices have done their part to guarantee that future not only for the Penang team, but for the global network of companies that rely on them. 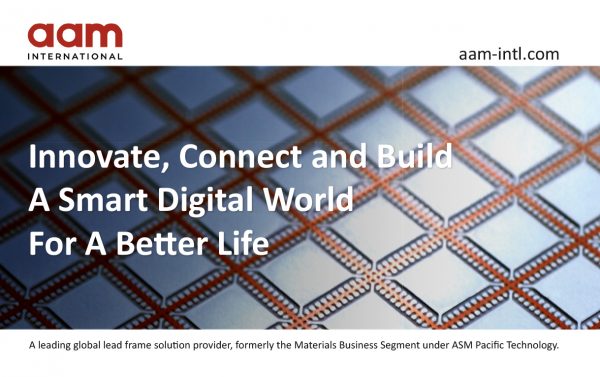