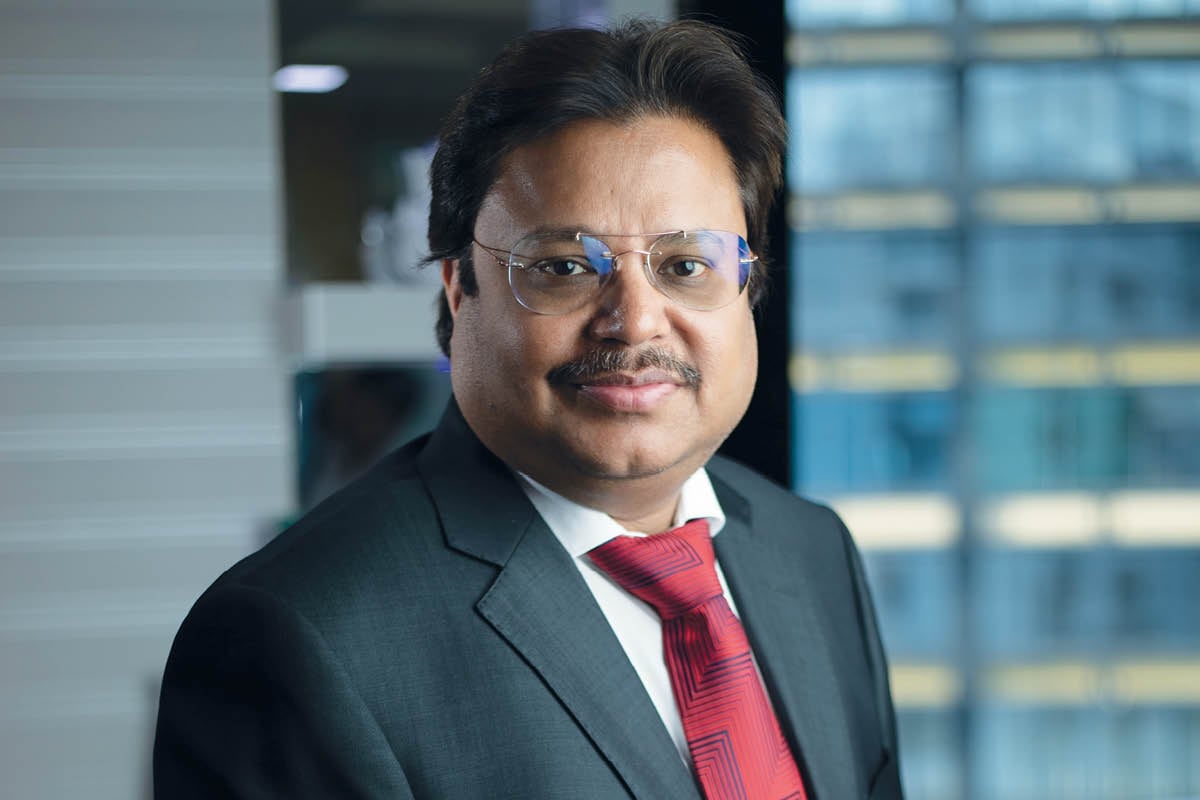 Anil Gupta, Chairman and Managing Director of Wellknown Polyesters Limited (WPL), has three pieces of advice as a business leader. The first is to be selfsufficient – have good liquidity, don’t depend on credit. The second is to get access to the global export market – don’t rely on the domestic market only.

But his final piece of advice (and easily the most important) is to produce the right quality products of the highest standards. Sure, it may sound like a truism, but it’s an idea that ultimately informs the way Gupta leads the producer of polyesters.

The company has been around for 25 years now, with a significant global presence and a recognition as one of India’s biggest producers of Air Textured Yarn (ATY).

But no company can afford to rest on its laurels, which is no doubt why Gupta believes quality consistency is paramount. “We strongly believe in high standards of ethical business practices, optimum plant operations and a healthy cash flow, which has made us a preferred customer,” he says.

“Some companies aren’t running their operations as consistently as we are.” WPL has embarked on a program of consistent evolution and improvement. Maintaining a complete focus on operational efficiency and cost-effectiveness, the polyesters manufacturer has adopted new ERP software, while phasing out older machines.

The company has also installed its masterbatches production facility for captive consumption. It’s a continuous process of evolution that has allowed WPL to become increasingly flexible and dynamic in terms of the products it makes. “That is how we are different from others in the industry,” Gupta declares.

“Many of them focus more on commodity, whereas our focus is on specialties, as well as product development and innovation. We have helped our customers develop so many new products, and that’s how they can identify superiorities from competitors. That’s why we’ve had a list of faithful, loyal customers for so many years.”

Today, the company produces a lot of high-quality specialty products, catering to the apparel and non-apparel sectors, as well as various segments of industry, including home textiles. WPL’s offerings include more than 200 varieties of yarns, along with fibres, to cater to diverse and numerous segments.

Specialty products such as biodegradable and recyclable yarns are constantly being explored as well – those examples are particularly important due to Gupta’s focus on environmental concerns, which he says weren’t taken into consideration in a significant manner before WPL’s initiatives in this regard.

But even as WPL has expanded and improved its capabilities, Gupta has taken a cautious approach. Rather than relentless expansion, he says he is willing to “go backwards” to consolidate WPL’s strengths before taking the next step forward.

“We built lots of opportunities. The country was growing, and at that time, we took full advantage of that, and gradually increased our capacity,” he explains. “But our focus was always on developing better quality products.

“That’s why demand for our products kept on rising. Our customers encouraged us to expand to increase our capacity to cater to their requirements. Our customers were also growing at the same time, as they were satisfied with our quality. That only encouraged me to go backwards. It is always better to go for backward integration and focus on improving the quality further.” Today, the top manufacturers are fully integrated. The nation’s economy is flourishing and the downstream is growing by 8%.

Gupta predicts that demand will further grow; however, with the volatility that’s occurring globally, he sees a lot of opportunities and has plans to engineer growth through organic or inorganic routes, or both.

“There are a lot of inherent benefits of having excellent cordial relations with the suppliers. Sometimes suppliers have plant shutdowns, or there is an acute shortage of raw materials,” Gupta says.

“At times like that, we’re never affected, and are able to run the plant smoothly.” To produce the most qualitative products it requires state-of-the-art technology, so WPL started sourcing manufacturing equipment from Oerlikon Barmag, the world’s largest manufacturer of textile machinery.

The adoption of such technology has made WPL’s plant one of the most advanced, certainly far ahead of its peer group. No corners are cut with necessary chemicals either; they’re imported from the US and Europe.

That’s why WPL’s textile products command such a premium in the global market. Gupta says the majority of its exports go to the manufacture of high-quality fabrics in Latin America, with that apparel then going on to the US.

But what really makes WPL’s customers stand out is both the length and the consistency of those relationships. “Our faithful, loyal customers help us run the company consistently without ups and downs.

That way, suppliers get consistent demand and their material is consistently bought by us throughout the year. With most of our raw material, we have yearly contracts and we don’t buy on the spot.

That’s why most suppliers like to work with us and today, among international and domestic players, we are the preferred customer. 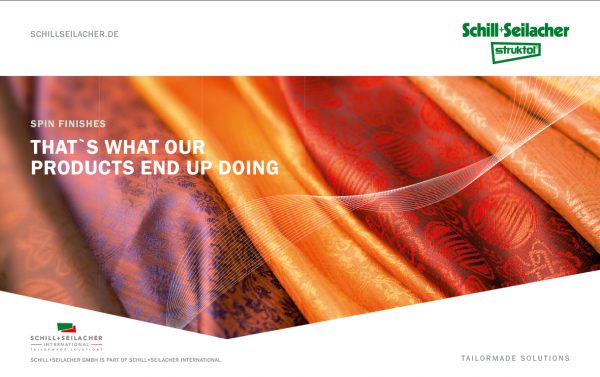