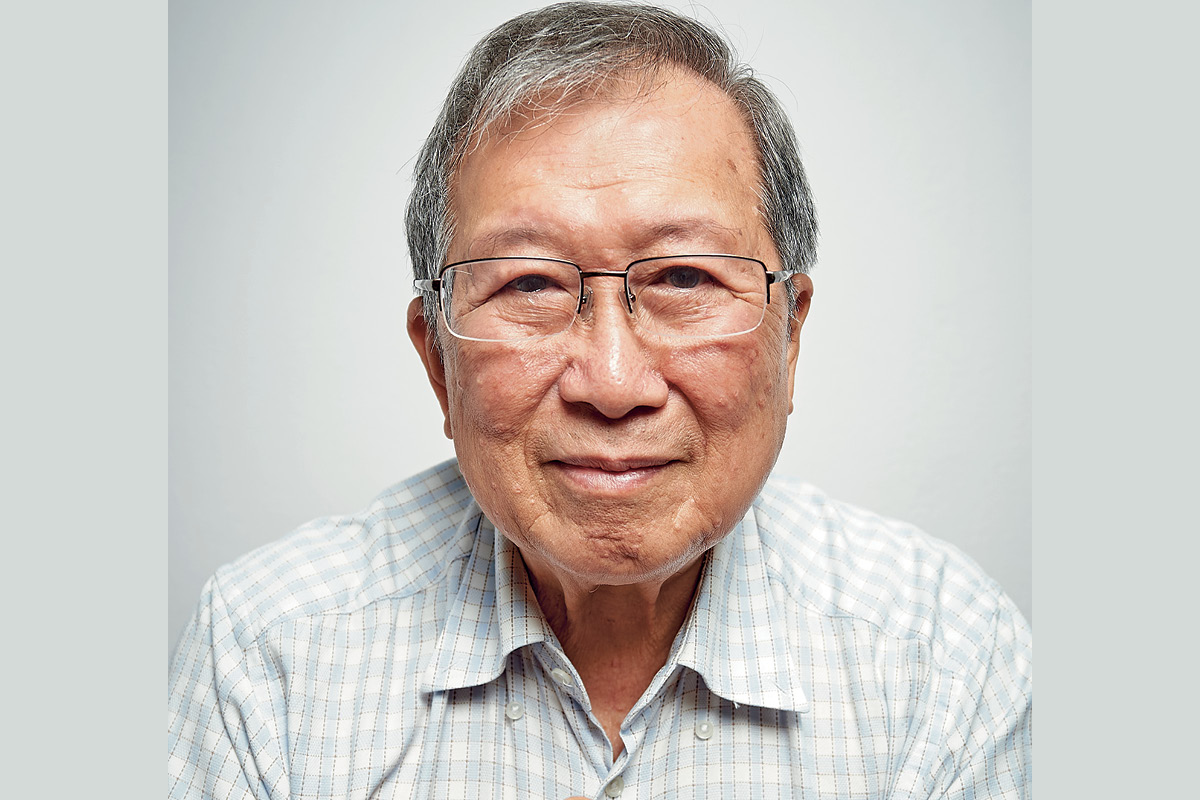 When he saw his neighbours going overseas to study, Chee Hong Tan always thought about how good it would be if he could do the same. During his formative years, the dream was getting into Form Six at Victoria Institution in Kuala Lumpur, one of the most prestigious schools in Malaysia. However, like many who come from poor backgrounds, the dream felt so near and yet so far.

“I didn’t have much contact with my father and my mother was working very hard just to make ends meet,” says the Matrix Flavours and Fragrances Founder and Managing Director. “I didn’t know whether I could go because I had no money and my father didn’t have a job for the last 16 years of his life.”

Ever the aspirant, Chee Hong never let a lack of money or a less-than-ideal family situation get in the way of pursuing his dreams. His mother said she could continue supporting him through school, but Chee Hong’s two sisters would have to stop their schooling and he would have to take care of the family for the rest of his life.

That might sound like an unfair deal but, at the age of 76, it is an agreement that continues to pay dividends. Chee Hong holds a Master of Organic Chemistry, specialising in synthesising flavonoids, and has a PhD in biochemistry, researching the extraction of tocotrienols and other antioxidants.

Chee Hong’s daughter Tina is General Manager of Matrix. She oversees the company’s manufacturing and product development operations. Like her father, she too has a PhD from the University of Melbourne for her research into synthetic organic and photophysical chemistry. The story is similar for his two sons who also graduated from the University of Melbourne, one in finance and the other in law.

Over the past 40 years, Chee Hong says everybody wanted to be in IT, but the pioneer in him wanted to use his chemistry background to fulfil his entrepreneurial potential. At the time, the flavour business was transitioning. New instruments were developing to examine the chemicals and flavours of foods and fruits in greater detail.

“We looked at all the publications from all the universities, and we started from there,” says Chee Hong. “We were able to grow quite fast, as we accessed published technical literature and books on the subject matter. We studied and understood the area and found a niche to start on. We didn’t start blind. We knew what we were getting into.”

“We were able to grow quite fast, simply because we got all the patents the flavour houses had. We didn’t start blind. We knew what we were getting into.”

One area where Matrix was ahead of the pack in the flavour space was through its development of heat-resistant flavours. “You use heat to bake bread, cakes or biscuits and, very often, the flavours go off. We wanted to develop something where the flavour is actually released during the heating process,” Chee Hong explains.

“This is similar to meat. Raw meat does not have a pleasant scent, but once you start heating it, something happens, and it smells nice. You get amazing roasting flavours that come from properly-cooked meat. That comes from understanding chemistry.

“I think chemistry is life itself. There are many aspects to it. We create flavours that people eat, and make chemicals that people use in daily life.”

Some of the more interesting flavours and fragrances in Matrix’s range include ‘New Car’, ‘Whixul’, ‘Zesty’ and ‘Marie Biscuit’.

Chee Hong now looks to what he refers to as the ‘fourth generation’ of flavours, taking in factors that go beyond the immediate taste. “It’s going beyond flavours. I think flavours are fairly well developed now. You have to go into long-lasting tastes.”

Even though everyone has their own ideas about the direction in which the flavours industry is heading, Chee Hong knows one thing is for sure. “You cannot just be a flavour producer anymore. You must look beyond.” 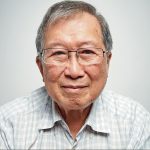