On The Ascent: Christopher Hutter

When Christopher Hutter first toured the facilities and met the leadership at Synalloy in 2020, he was unimpressed. His firm, UPG Enterprises, had acquired an eight per cent stake in the company, working with an activist investor hedge fund called Privet that acquired a little over 15 per cent.

Synalloy, a 55-year-old producer of metal pipes, tubing and specialty chemicals, had seen its share price tumble in recent years, and Christopher did not find it difficult to see why.

“I walked into a team where they had just continued to go up through the ranks, but they weren’t professionally trained managers,” he says. “I think what happens in these situations is there’s this void and a vacuum of inspirational leaders who know how to get the most out of their team.”

He was also unimpressed by how things were managed on the floors of the company’s facilities. “When I got there, you could walk through a plant with no hard hat, no vest, no armguards, no anything at certain plants. 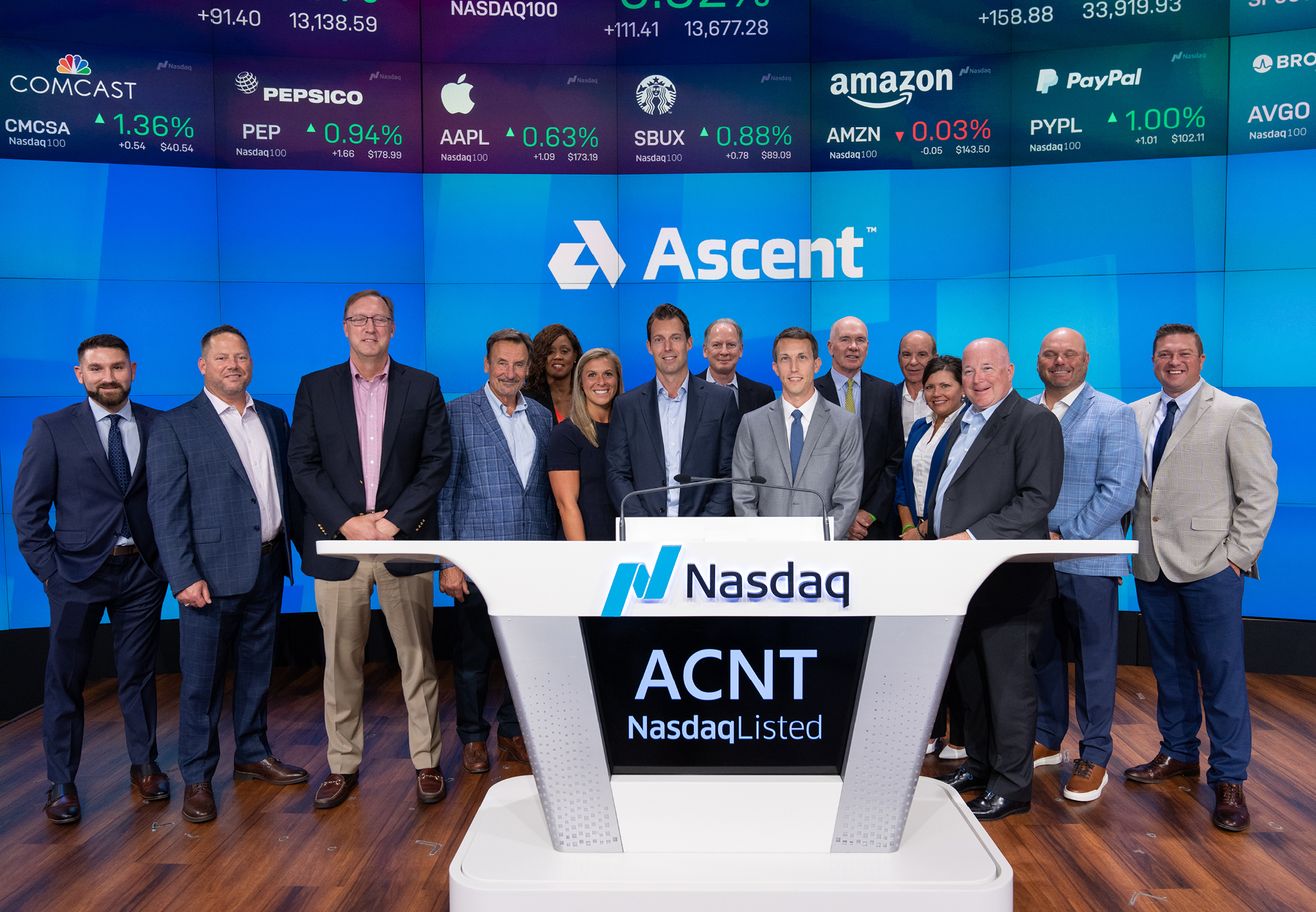 “You’ve got cranes with material and forklifts and you name it running around. I mean, it was just begging for disaster. It showed with our workman’s comp claims. It showed that the business was very poor at safety,” he says.

Christopher and Privet had resolved to take control of the company and managed to secure three positions on the board. Christopher became CEO later that same year, and he set about making a raft of changes.

The market reacted well, with the stock price climbing from US$5.19 in October 2020 to over US$18 in March this year.

One key element of Christopher’s turnaround strategy was to rebuild the team, finding talent who saw things the same way he did. “It’s all about hiring the right people. We got a new metals team, new chemicals team, a completely new corporate team,” he says.

“I try to find the right people and incentivize them the right way,” he adds.

“I lead more by inspiration than dictatorship. I’m not going to micromanage what you do on a daily basis. If I hire the right people, that means I can spend time on growing the business, working on the business, versus working in the business, which is a huge difference.”

The company has also been growing through acquisitions, including the 2021 purchase of Virginia-based specialty chemicals contract manufacturer DanChem. 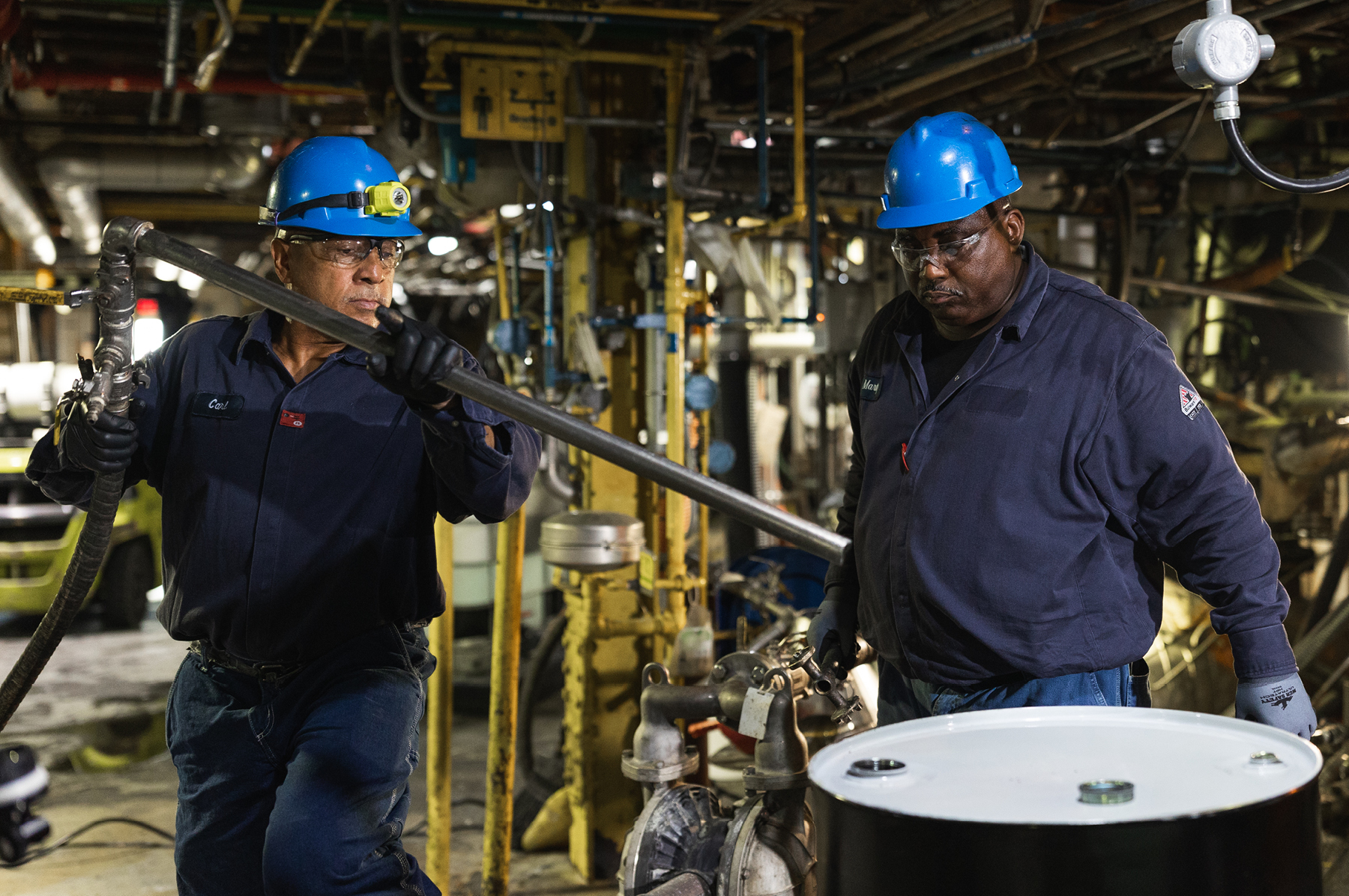 Another change Christopher has made at Ascent has been an overhaul of safety practices. “We have a safety first culture,” he says. “You’ve got to go to work knowing that you can go home. There are some organizations that don’t have that mentality.”

The company has partnered with a group called Safe Start, which carried out a full safety audit across the company and made numerous recommendations about how things could be improved.

“You really need that partnership to not only give you the playbook, but to tell you what are the best operating procedures, what are the best competitors doing, what are other people doing. You’re never going to be able to know what everyone’s doing if you’re just trying to do it yourself,” he adds.

Like many companies around the world, Ascent has been impacted by recent disruptions to global supply chains. But Christopher is adamant that these external problems never be used as an excuse for internal failings.

“I’m not saying there aren’t supply chain issues, but you have to surpass the issue and figure it out,” he says. “A lot of our competitors are just blaming the supply chain, whereas our approach has been a little bit different.”

Ascent benefits from solid, long-standing partnerships with its primary vendors, something it has achieved by honoring its promises and being as transparent as possible when issues arise.

“We’re a company that does what it says it’s going to do. We honor our commitments. I would say the other thing that makes us a little bit more unique is we’re very transparent and provide visibility into our order book with our vendors,” he says. These are investments in small-town america. We’re not closing up shop and moving to big cities and dislocating this employment base. We’re in the middle of these communities.

That means being proactive about providing up-to-date information, and communicating honestly on a human level. When there’s bad news to be delivered, an email won’t do.

“I think we try to accomplish too much via email or text,” he adds. “It’s amazing how business is transacted today versus what it was. Sometimes you just need a quick phone call saying, ‘Hey, here’s the pain point we’re experiencing’. They understand.”

Ascent has facilities and offices across middle America, employing people in Bristol and Cleveland in Tennessee, in Danville, Virginia, in Fountain, South Carolina, and Statesville, North Carolina.

“These are investments in small-town America,” Christopher says. “We’re not closing up shop and moving to big cities and dislocating this employment base. We’re in the middle of these communities.”

With that commitment to employees in place, Ascent is, as its new name suggests, pursuing even more change and growth. “It’s going to be a very different company several years from now,” Christopher says. “We have a lot of work to do.”

A mechanical seal manufacturer focused on its customers’ production needs and requirements.