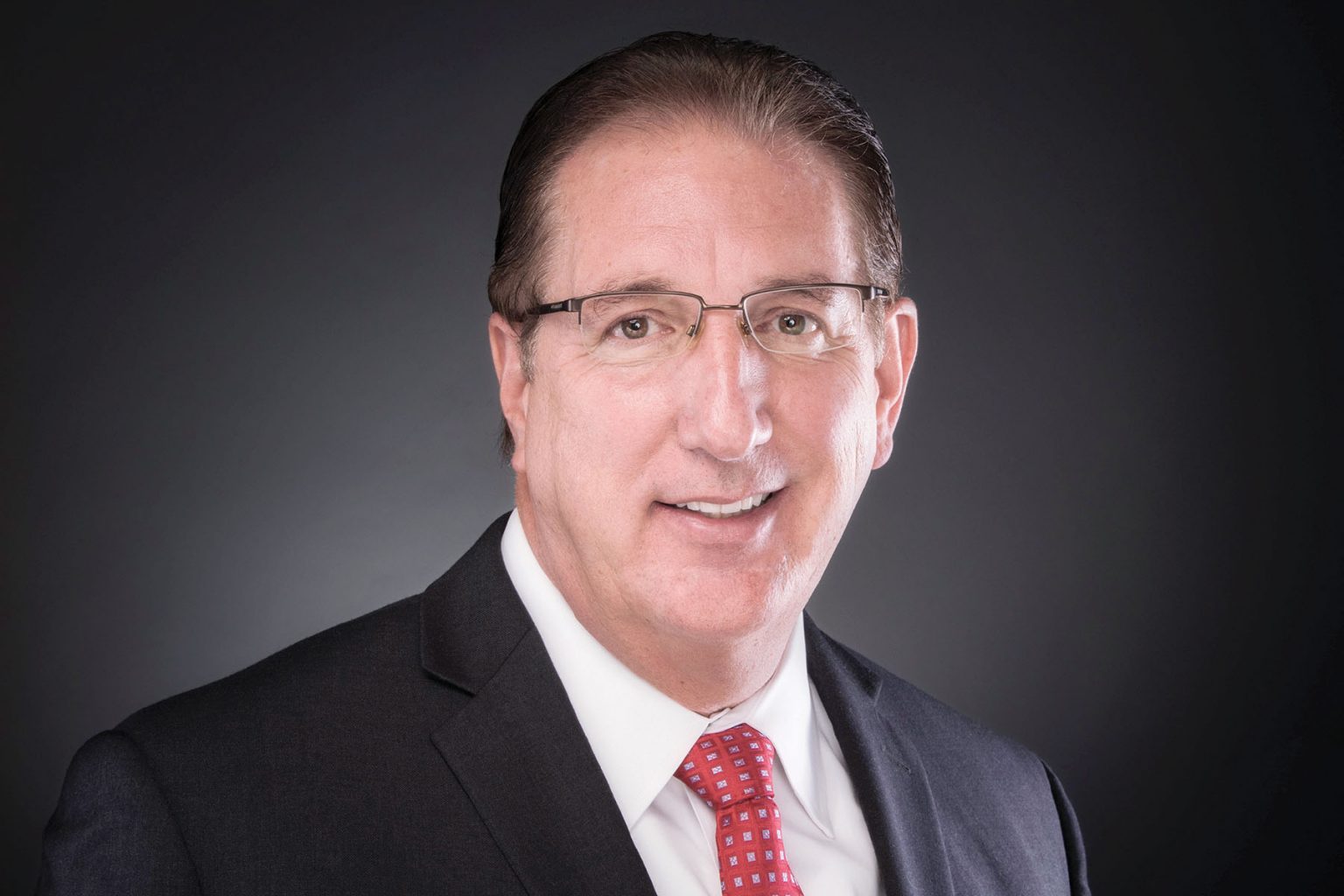 Building something from the ground up is nothing new to SANY America. Founded in 2006 as a subsidiary of SANY Group and based in Peachtree City, Georgia, the heavy machine manufacturer has been working tirelessly since its inception to create a name for itself in the highly competitive and saturated US market. 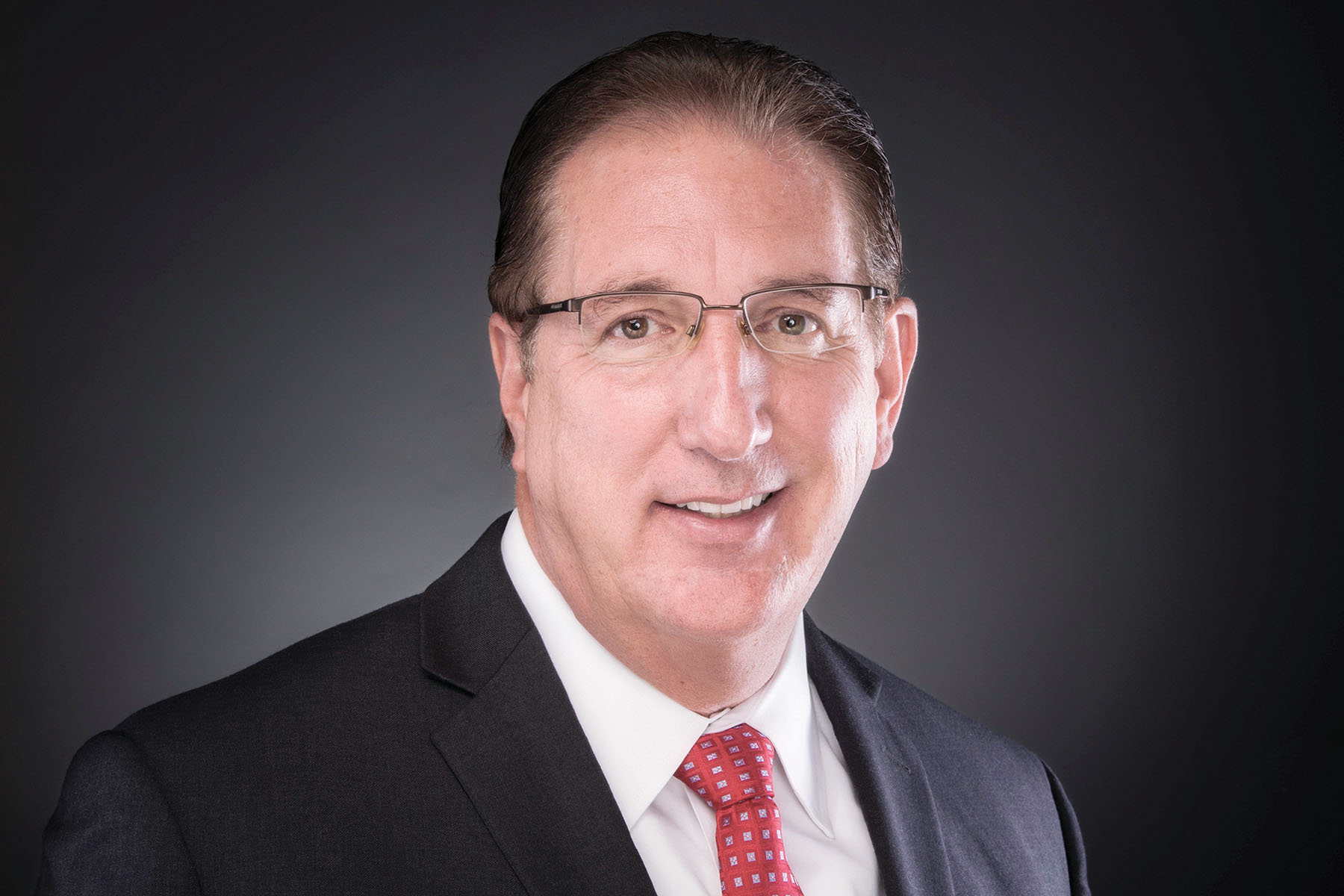 While the company struggled to find its feet at first, when CEO Doug Friesen signed on in 2017, all of that changed. “We started as the new kid on the block, and you don’t have much respect when you’re the new kid. The big guys and the traditional OEMs that have been around for a long time and command the market share almost laugh at you,” he says.

“So one of our major goals is to break above the 4% market share, getting into the seven to 8% category to help bring some respect to the brand.”

The market is competitive with more than 20 players in SANY America’s segment. And only a couple of them are above the four or 5% market share, Doug says. For the rest of them, it’s a fight to get above that 4% threshold. While it’s a challenge, it’s also incredibly motivating.

“Our team is enthusiastic about it because they know where we started, and they can see the progress we’re making,” he shares. “We recognize that if we’re doing the right things like putting the right products out there, servicing them correctly and taking care of our customers, then the product will sell itself. And we have a very strong product.”

SANY is recognized the world over for building some of the toughest equipment on the planet. In North America, its line of excavators, forklift trucks, wheel loaders, single-drum rollers, telehandlers and more are backed by industry-leading warranties and built with components from revered brands such as Cummins, Honeywell, Rexroth and more.

Its machines also come equipped standard with more features and capabilities than its competitors, delivering exceptional value and durability. “What distinguishes us more than anything is our marketing position,” Doug explains.

We recognize that if we’re doing the right things like putting the right products out there, servicing them correctly and taking care of our customers, then the product will sell itself.

“We add a value proposition that’s different from our competitors. Our machines have the same features and functions that they do, but where theirs may be an add-on at an extra cost, they come standard on our equipment.

“We’re also finding that as our fleets are running, our reliability is also running higher, so the acquisition cost for our equipment is less than the competition. In that regard, we’re uniquely distinguished.”

Around summer 2019, SANY America also began building its brand excavators completely from scratch. It’s a move that not only cements its ongoing success, but one that also bolsters the local economy. “From a growth initiative perspective, as SANY becomes a global company, it’s important that it manufactures where it sells,” Doug explains.

“We’ve recently started manufacturing here with our main line of products. And our goal over the next three to five years is to basically manufacture everything we sell here in the US, particularly as it pertains to excavators.” 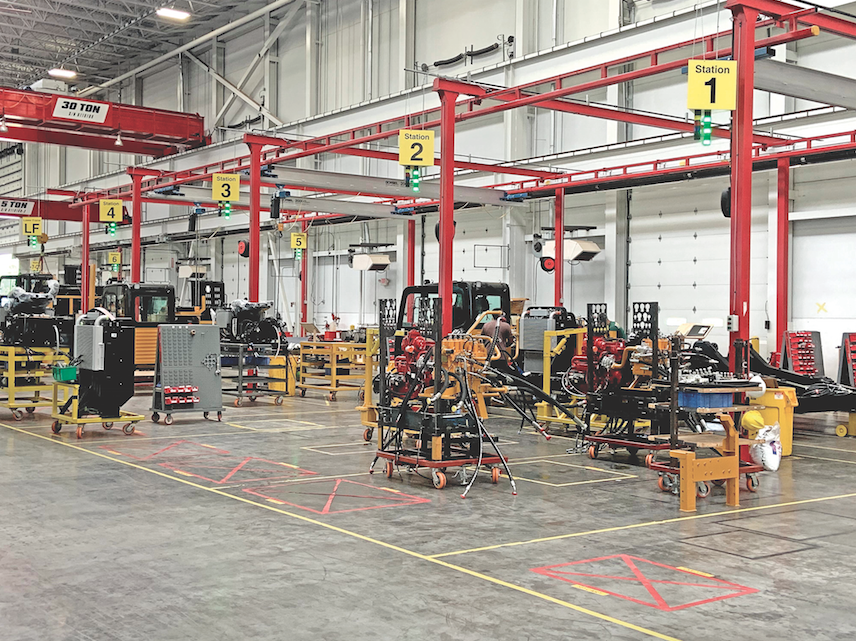 Currently the company builds medium excavators and, next year, Doug says its plants will start to roll out small excavators and even telehandlers all built right there in Peachtree City. “Part of our goals and success in North America hinge upon manufacturing locally,” he says.

“One of the largest objectives when we first began in North America was to sell, sell, sell. But we couldn’t do that until we had the right foundation. So a good part of the first half of my tenure has been doing nothing but setting that foundation in place to support SANY America’s growth.”

Creating that foundation meant Doug had to put critical information technology systems in place, hire new talent, focus on operational excellence and develop a future-forward strategy that would all work seamlessly together to elevate SANY America as a brand people not only knew existed, but one that they actually wanted to buy.

“We had to have IT systems set up to process our business to higher standards than what it was before. It needed to provide data and information that would let us respond to the market faster, allowing us to be very responsive to our dealers,” he explains.

SANY America is committed to building and supporting local communities and effecting positive change the world over. Just last September, for example, the company auctioned off a couple of specially wrapped SY215C excavators to raise money for charity. All in all, SANY America was able to raise more than US$55,000 that went to two charities: Promise Place, which exists to prevent domestic violence, and the Travis Mills Foundation, an organization that supports recalibrated veterans and their families through adaptive activities and retreats.

“Then, we had to hire competent staff to fill some critical positions, giving us a vision and a strategy going forward. And, of course, it all had synergize with our ultimate market share objectives and things we wanted to accomplish.”

With a renewed focus on operational excellence, Doug cleverly gleaned inspiration from his past experiences to catapult SANY America to quick success. He used to work in the car sector for industry greats like General Motors and, perhaps more importantly, Toyota.

“Toyota has a different manufacturing philosophy than anyone in the world,” he explains. “That manufacturing philosophy offers problem-solving skills that transcend across an organization regardless of department or position. It prioritizes efficiencies and a no-waste attitude to ensure profitability is good. More than anything else, that one role has prepared me to take on the others in my career.”

So when it came time to hire the manufacturing group at SANY America, it was a no-brainer for Doug to look to the car industry. “The people that I hired all came from Toyota,” he says.

We haven’t seen any downward turns, even in bad markets or crises like the COVID-19 pandemic.

“They’re transitioning from the car side of the business and transferring all of their tried-and-true, lean operational philosophies to the construction world. And with that, they’re also bringing supply chain groups as well.”

Now that SANY America’s “house is in order”, Doug says they’ve been able to go out and attract the right dealers to represent their products, growing their dealer network. “We’ve been doing very well in this endeavor,” he says.

“When I started, we had a market coverage of around 40% and now, we’re up to about 70%. And we’ve grown our dealer network about 53% in terms of the number of new dealers.” Looking forward, SANY America is investing heavily in its future. By doing this, the company knows it will be better prepared for whatever happens to come its way.

“I’ve made heavy investments in hiring R&D and product management staff this year,” Doug says. “We’re looking to have this group focus on our current offerings and see if there are any modifications we can make to keep our customers happy. Then, over the next three to five years, we’re going to try and increase our product portfolio to give our dealers the opportunity to become full-line dealers if they wish.” 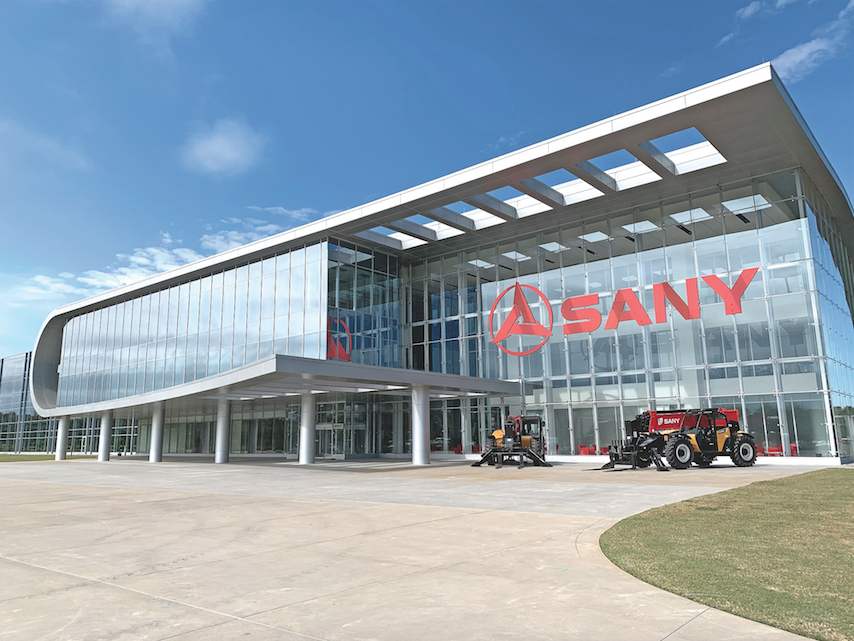 And with the culture Doug has helped to build, it’s a great partnership to have. “As CEO, I have a great responsibility to make sure this company is profitable and sustainable for the future. But I also have a responsibility to help solve problems along the way,” he shares.

“We practice the concept of servant leadership. It basically says that I’m part of the solution, not part of the problem. We want our people to bring us their problems when they’re struggling, so we can help solve them. And when we exercise this, morale goes through the roof. It shows that we’re working together, and we’re not asking anyone to solve the impossible. It’s a practice that extends across to our dealer network, to our customer network, and everywhere else within the organization.”

In less than a handful of years, Doug has managed to take SANY America from struggling to successful. He laid the foundation, allowing the company to perform a complete 180, transforming it to not only a known brand but also a desired brand. And while it hasn’t been easy, at least for Doug, it has been “fun”.

“It’s been a fun, puzzle-like game figuring out what the right combination is to keep growing. So far, our momentum has been great,” he says. “We haven’t seen any downward turns, even in bad markets or crises like the COVID-19 pandemic.

“We continue to grow in market share. When I started, we were at roughly a 0.8% market share and now we’re up around 2.7%. It gives us that internal validation that we’re doing the right things. We don’t get lax or clap our hands for too long in celebration, of course. But it’s comforting to know that it seems like we’re on the right track.” 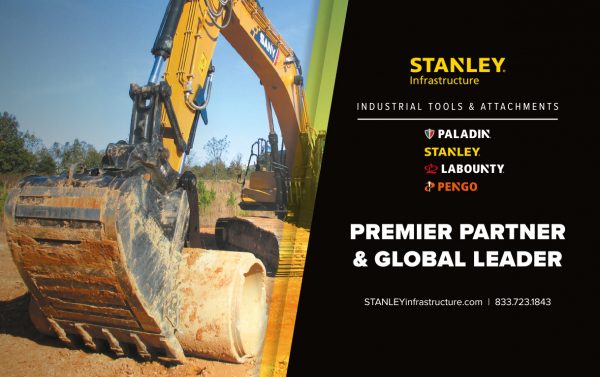 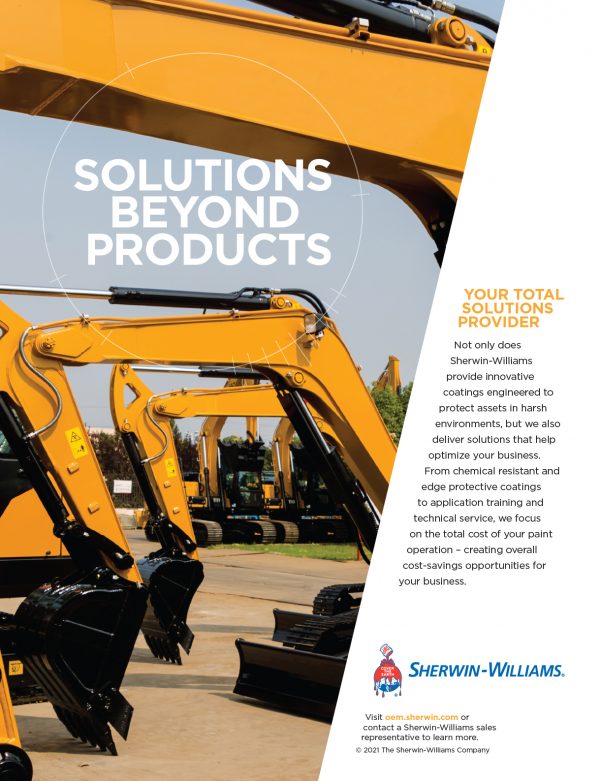