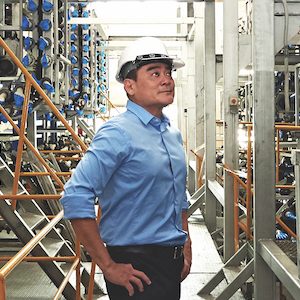 Being innovative to the point where your company moves faster than the rest of the industry is no mean feat, but if it’s true for any company, it’s true for Malaysian manufacturer Smart Glove Holdings. Group Executive Chairman Foo Khon Pu has spent three decades pursuing transformation in the field of disposable gloves. 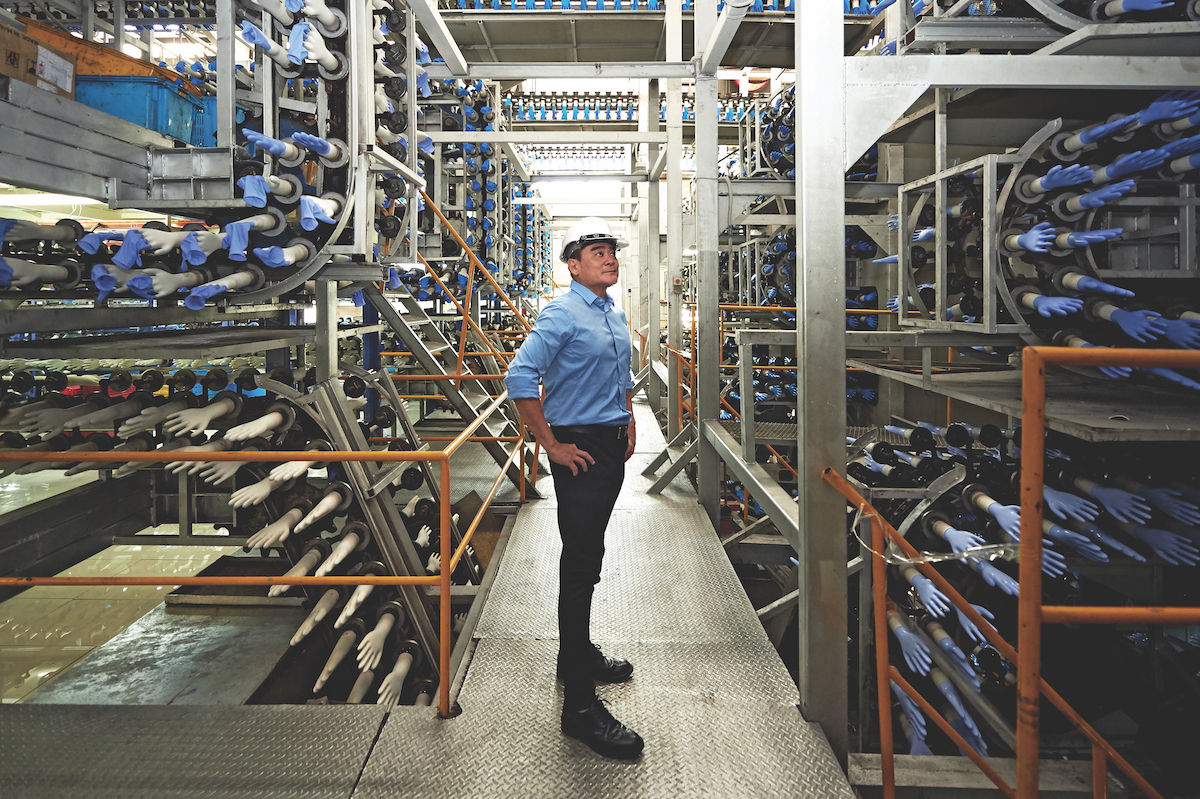 This propensity for cutting-edge products is no recent trend for the company – Smart Glove, and Foo, have been responsible for industry innovation for decades now. During the early 1990s, in the start-up phase of Smart Glove, disposable gloves were nowhere near as sophisticated as they are today, and Foo, a chemist-turned-business-leader, saw an opportunity for revolution.

“At that point in time, rubber gloves were in high demand,” Foo recalls. “Unfortunately, the technology of rubber at that time was not that advanced. A lot of people had allergies to rubber. Some were even suffering from skin irritation, coughing and so forth. We needed an alternative material to help those people who were allergic, so in the early 1990s we ventured into a new material.”

That new material was nitrile – gloves fashioned from which are now ubiquitous in commercial kitchens, hospitals and industry, thanks to its low allergy rate, strength and chemical resistance. Smart Glove fought and defeated a US patent to produce nitrile gloves, and since then has continued to introduce unique glove designs.

“We’re providing hand care solutions for the end user,” says Foo. “Basically, it’s about creating a second skin for people to protect themselves no matter what they’re handling.”

But the importance of innovation wasn’t something Foo had hit on right away, even if he’d been receptive to new technologies early in his career. “About 10 years ago, we were focusing more on expansion,” Foo recalls. “We wanted to produce more stock and build more factories, to create new products and so on.

“We expanded a lot to fulfil the market requirements, but when you grow too quickly, you lose focus on innovation. Years ago, we realised we didn’t have any new products to give to the market. We made some changes and focused on innovation, improving hand care solutions for the end user.”

“When you grow too quickly, you lose focus on innovation.” 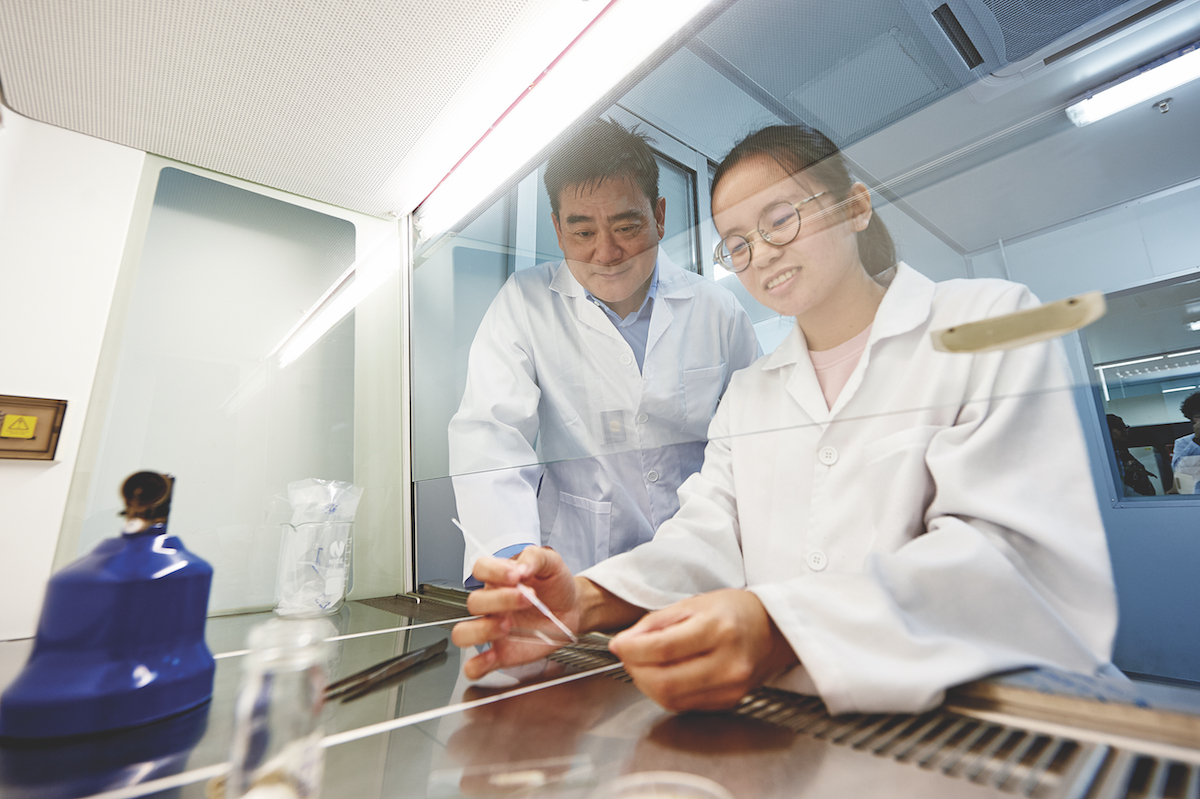 Since then, Foo has maintained an ambitious vision for Smart Glove, striving for numerous forms of innovation. The manufacturer’s disposable gloves have been made stronger and lighter (from seven grams down to 2.2 grams in the last decade, while many other manufacturers’ gloves remain around three grams).

Smart Glove also implemented layered gloves, which reduces the risk of pinholes, a particularly critical innovation given the use of these gloves in handling hazardous materials.

That’s why in the eyes of our customers, we’re more innovative compared to others. It’s beneficial for customers to work with us because more new products are created for the market.”

Perhaps one of Foo’s most noteworthy ambitions is his desire to engineer biodegradable gloves – a huge number end up in landfill, and take at least a few decades to degrade. PVC is even worse, lasting a century or two, which is why Foo hopes to turn disposable glove technology around.

At this point, industry standards and regulations mean Smart Glove’s innovation is still held back somewhat, but fortunately, Foo’s ambitions aren’t restrained at all; the company has also achieved a landfill reduction of up to 40%.

Smart Glove’s R&D department is similarly forward-thinking. It’s comprised of two teams, one of which includes years of experience within the industry. The other, what Foo calls his “Frontier Technology” team, are not industry experts, but instead are charged with pursuing radical new evolutions in glove technology. 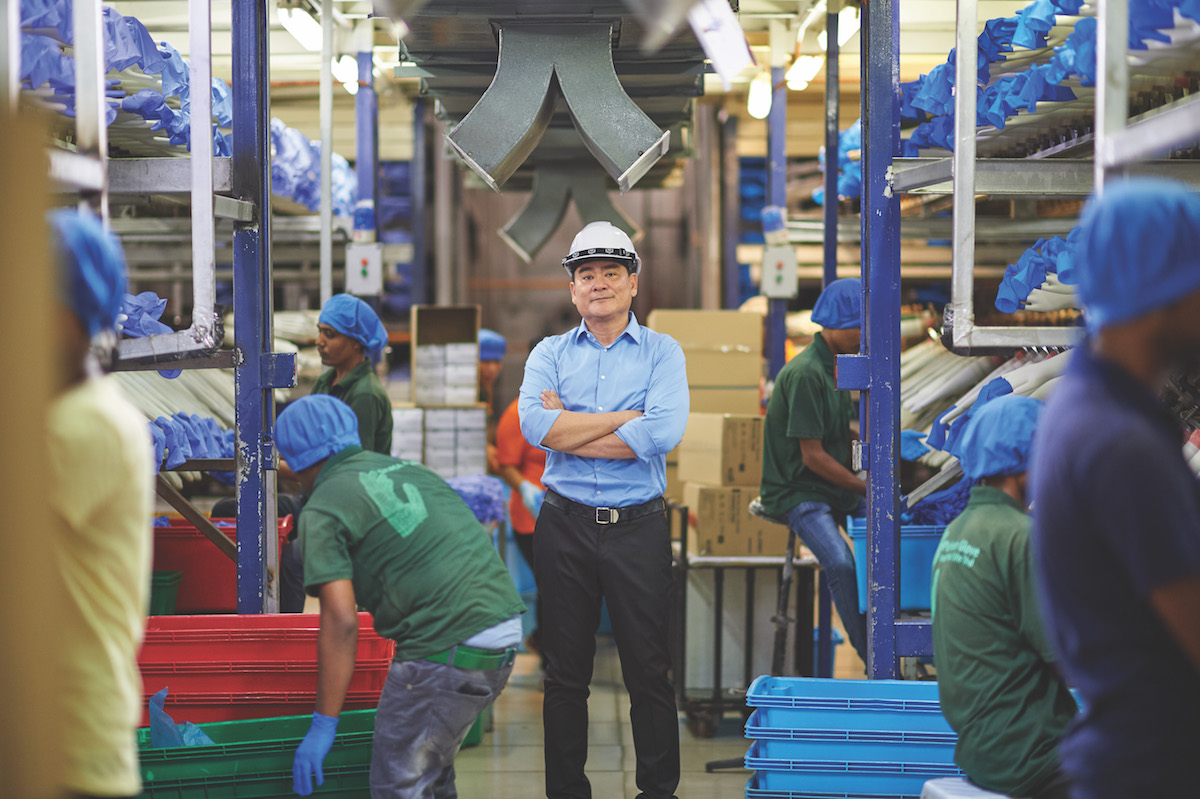 These two disparate elements work together to achieve success, much like the company as a whole. For Foo, teamwork is one of Smart Glove’s defining features, something that inspires him as much as it inspires his employees.

“I wouldn’t change my job,” Foo explains. “I enjoy the innovation. I’m not just a chairman of the company, I’m putting in a lot of effort and working with my team. We design products that address the needs of the end user and commercially introduce these innovations to the world.

Our key vision is to innovate a number of new products each year to support our customers’ needs, and we have several already in the pipeline to launch in 2019 and 2020.” 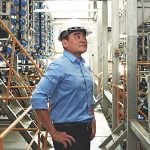