The employees are Danieli, as much as Danieli is its employees: Francois-David Martino 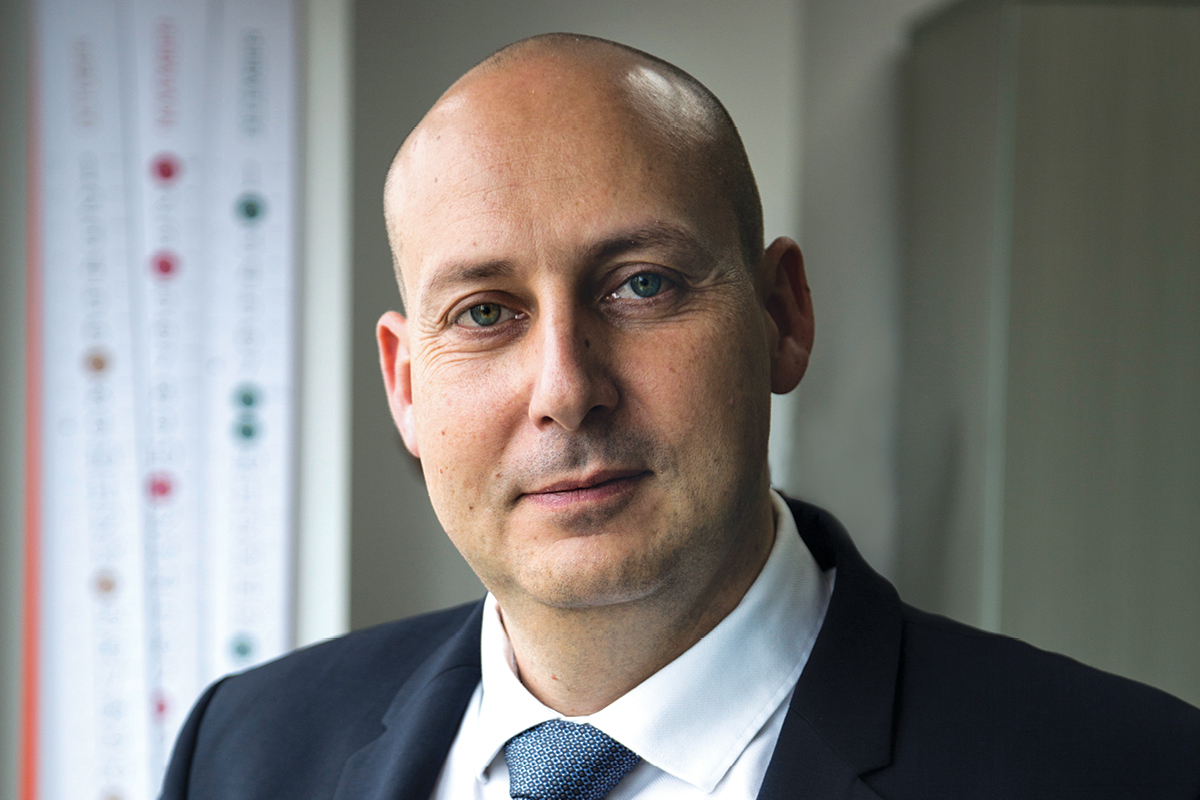 Francois-David Martino has received his fair share of advice, but there is one thing he has always kept in mind. And that is: ‘If you can fix something, fix it. If you can’t, let it go.’

It’s a lesson that fits well into Francois-David’s current role as China CEO of Danieli Metallurgical Equipment & Service. The company, based in Italy, provides equipment and processing plants to the metals industry, such as steelmaking plants, furnaces and casters.

Its main focus is on being a solutions provider, which is done through its significant investment in innovation. “Without innovation in this industry, you have no hope of surviving,” he says. “And Danieli has always been a trendsetter in this field.”

Founded in Italy in 1914, Danieli Metallurgical Equipment & Service began as a steelmaking plant and became a company in 1958. Francois-David highlights that during the 1950s, the steel industry was centred on investment.

“To make steel, especially construction steel for real estate – which had the biggest demand on steel in the world – you had to invest a lot of money,” he says. “Only developed areas like the US and Europe could invest in this industry. Developing countries did not have the skills and finances to make these investments.”

He adds that Danieli changed the game at that time by developing ‘minimills’ – smaller steel-rolling mills that make metal by combining scrap metal with directly reduced iron.

“We reduced the amount of money needed to build a plant by three or four and simplified the steelmaking process,” he continues.

“Steel has helped a lot of countries such as Brazil, India and China build their own steel industry.

Today, if you look at China in particular, it is the biggest market for steel in the world.” According to the World Steel Association China accounts for 51% of crude steel production.

“These are the ones I live by every day,” he says. “First, customers are the ones who make us exist and grow. They are the source of inspiration and motivation for Danieli. Without customers, we would be nothing.” 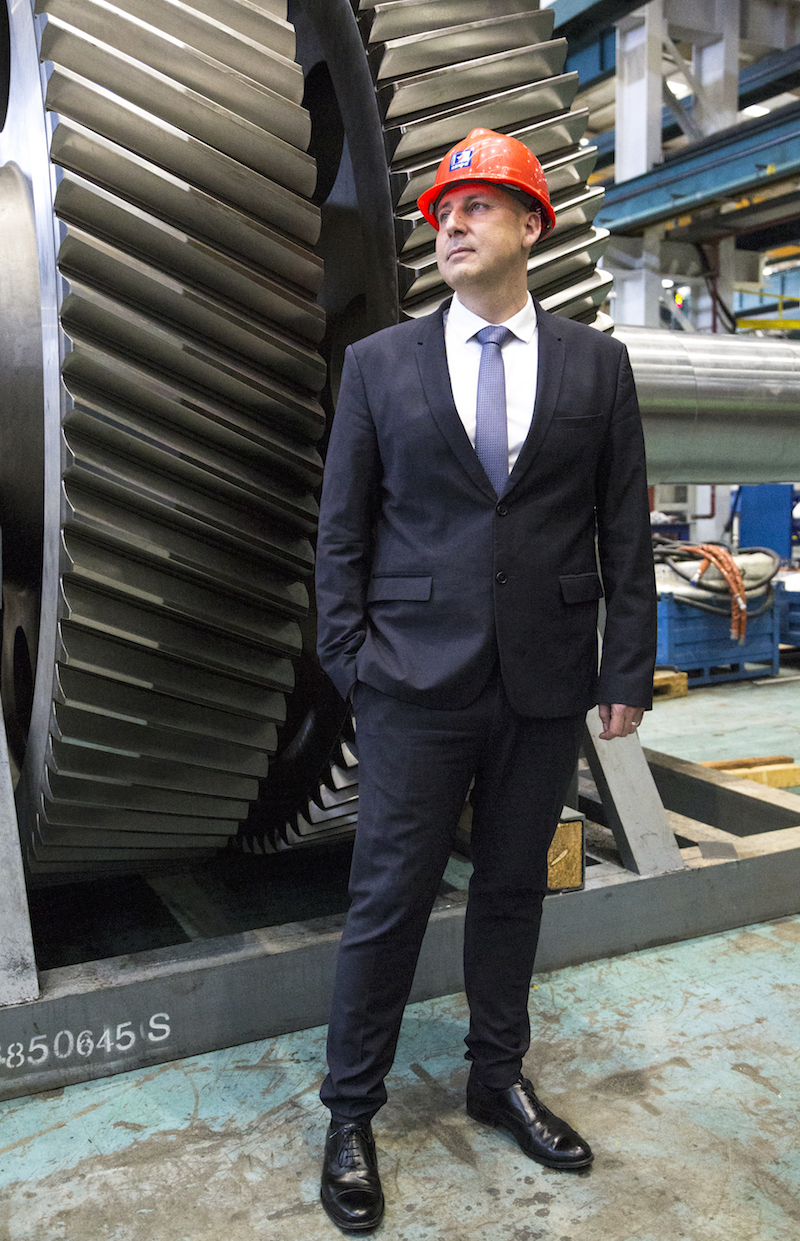 This focus on customers is also something he believes distinguishes Danieli from its competitors. “We are fast, flexible and adaptive, which is something that is well recognised in the steel industry,” he says. “This industry, like the automotive sector, knows that time to market is crucial.”

Francois-David considers Danieli’s employees a crucial part of the business. “Our people, with all their imperfections, are the living force of the company,” he says.

“Our people …are the living force of the company.”

“After a year with us, the employees are Danieli, as much as Danieli is its employees. There is a strong chemistry between the employees and the company. I think this charismatic relationship comes from the family DNA of the company. Having a number of members of the Danieli family working in the company creates a special environment.”

When it comes to excellence, Francois-David first describes what it means to him personally. “Striving for excellence is what motivates me,” he says. “I like to compete, but I hate to lose. I hate even half-good results. To me, every single challenge I take, I need to win. I think this has built a strong fighting spirit in me over the years. I want to achieve and be successful in everything I do. I never quit a problem until I see results.” 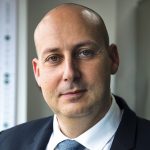