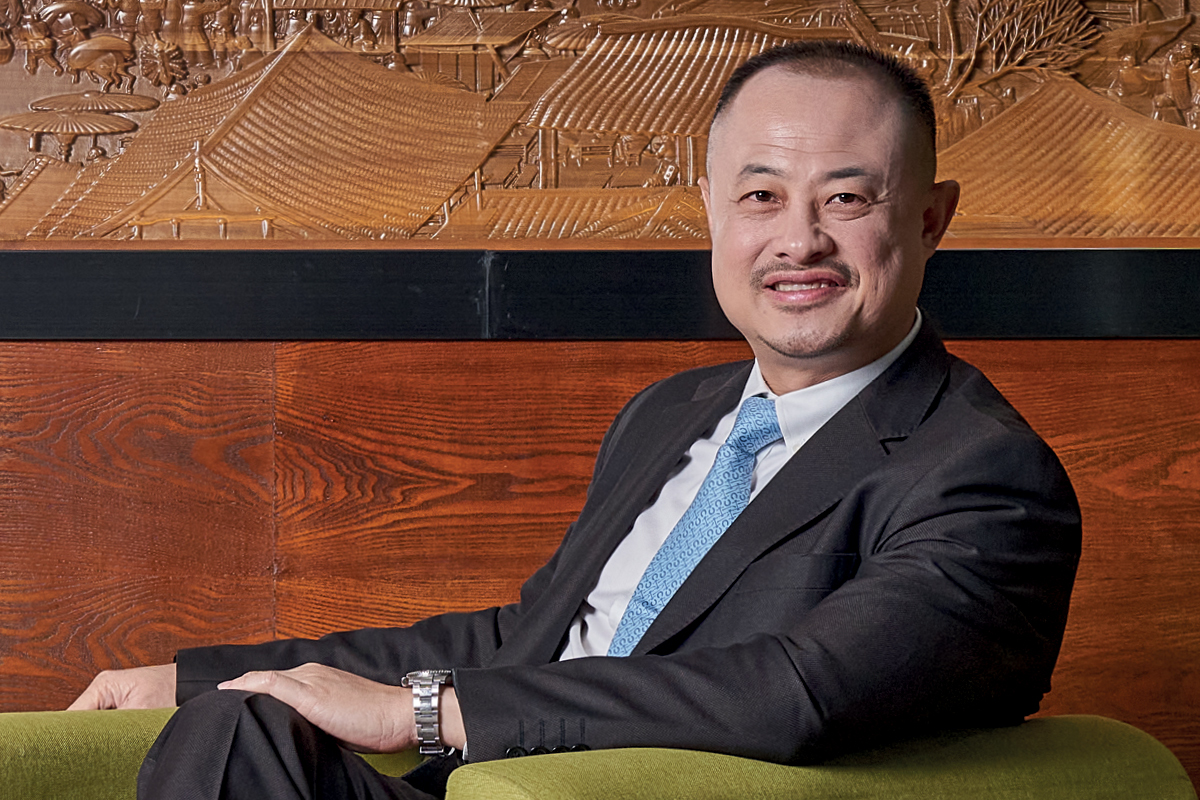 Health care is a global issue – one that George Chan thinks about every day. “It’s a driver every morning when I wake up,” he says. “How do we make health care affordable?” George has one big ambition: he wants to save lives. This is why he got into health care, after all – but to do so, he needs to make health care accessible.

George has been in the industry for 24 years, accumulating experience at international companies such as 3M Healthcare, Siemens Healthineers, and TCL Healthcare Equipment, where in January 2019 he was appointed as Chairman.

“The healthcare industry is very global,” George says, reflecting on a career that’s taken him from Singapore to Korea, and then China, where he has been residing for the past 10 years.

“I started off doing my undergraduate as a clinical biochemist,” he recalls. “After that, I worked for 3M Healthcare for six years and then Siemens Healthineers for 18 years with the final position as President of Siemens Healthineers, Greater China.”

“It’s a driver every morning when I wake up – how do we make healthcare affordable?”

George says that, while at 3M and Siemens, he came to realise that many good-quality healthcare products came with a high price tag. “The high price unfortunately means it is not affordable for everyone. It was only the rich countries and people who could afford it,” he says.

“So, I had an idea that in order for health care to help save more lives, it needs to be affordable for everyone. Good health care doesn’t have to be expensive.”

It was at this point that George realised his next mission in life. He started to develop a plan that would make healthcare devices affordable and available in all developing countries.

“I wanted those countries to enjoy good health care like the rest of the world,” he says. “China is a big market that’s still growing.”

However, despite the growing market, recruitment and retention of a highly skilled workforce is challenging. George adds that, at TCL, he uses the “share options for leadership staff”.

Meaning that those who perform well will receive more rewards; however, those who don’t meet targets will still earn rewards, but fewer. “This theme has proven successful in retaining our top talents, especially our leadership team,” he says. 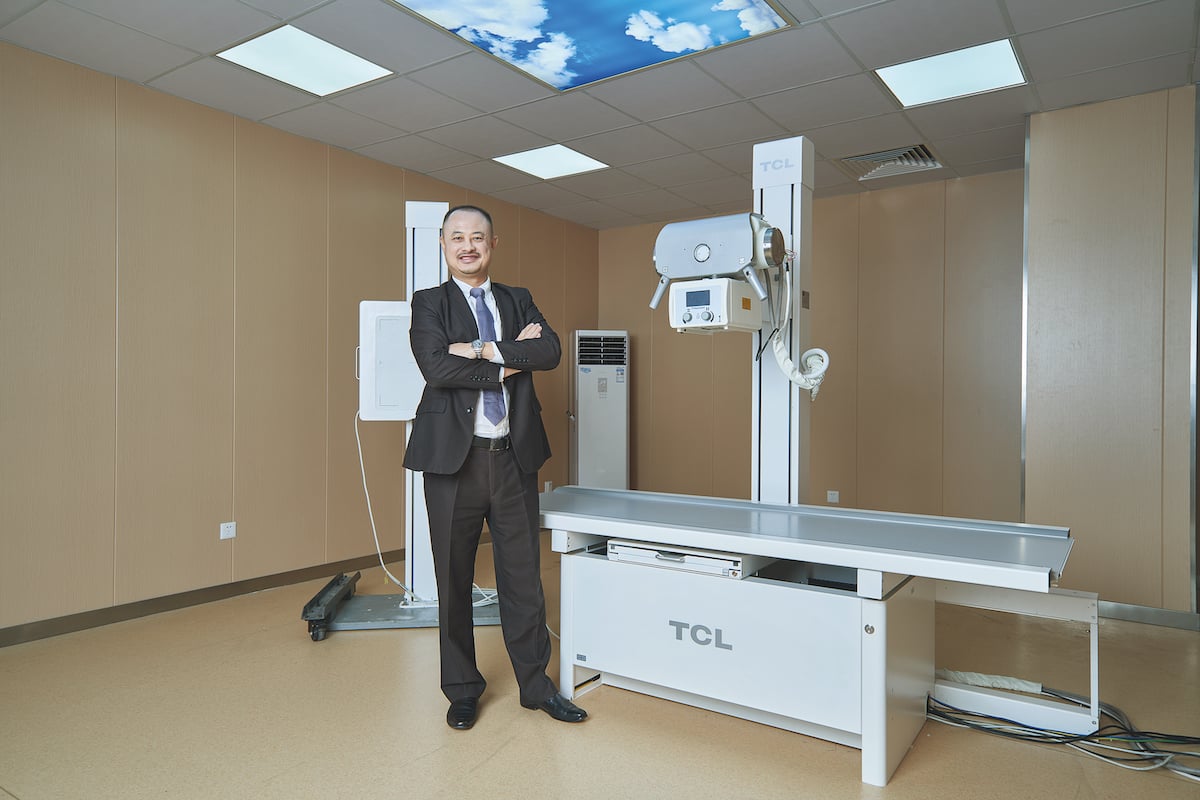 The other two elements that drive excellence are delegation and empowerment. “When people make decisions, they start moving,” George points out. “In many companies, the operation doesn’t move, not because they make bad decisions, but because they make no decisions. We allow people to take risks and make mistakes – but don’t do it twice.”

Alongside highly skilled employees, success also comes from suppliers and partners. “The challenge is always to get the best supply chain,” George says. He adds that the way to do that is “to win them over”.

George’s intention is also to bring high-technology products from countries such as Germany and the US into China, which are not currently available. “Thereby, manufacturers can eventually localise the technology and distribute the products in China,” he explains.

TCL Healthcare Equipment, formerly known as TCL Medical Systems, was established in October 2009 in Beijing. The business primarily focuses on medical diagnostic image equipment. It will also introduce high-tech medical devices, such as X-ray, ultrasound, DSA (a fluoroscopic technique used in radiology for visualising blood vessels), CT and MRI into the market worldwide – all with the thought of affordability in mind.

George has much confidence in the Chinese market and sees tremendous future growth in the healthcare sector. He explains that China’s healthcare market doubles every five years.

George describes the past 10 years as the “golden years” for multinational companies. He explains that the next 10–30 years will instead be a golden period for domestic Chinese companies. He attributes the change of cards to the Chinese government.

“The government is encouraging a buy-in-China or made-in-China strategy,” he says. “All policies are geared toward getting more advanced technology into China and helping Chinese companies compete with the rest of the world.” 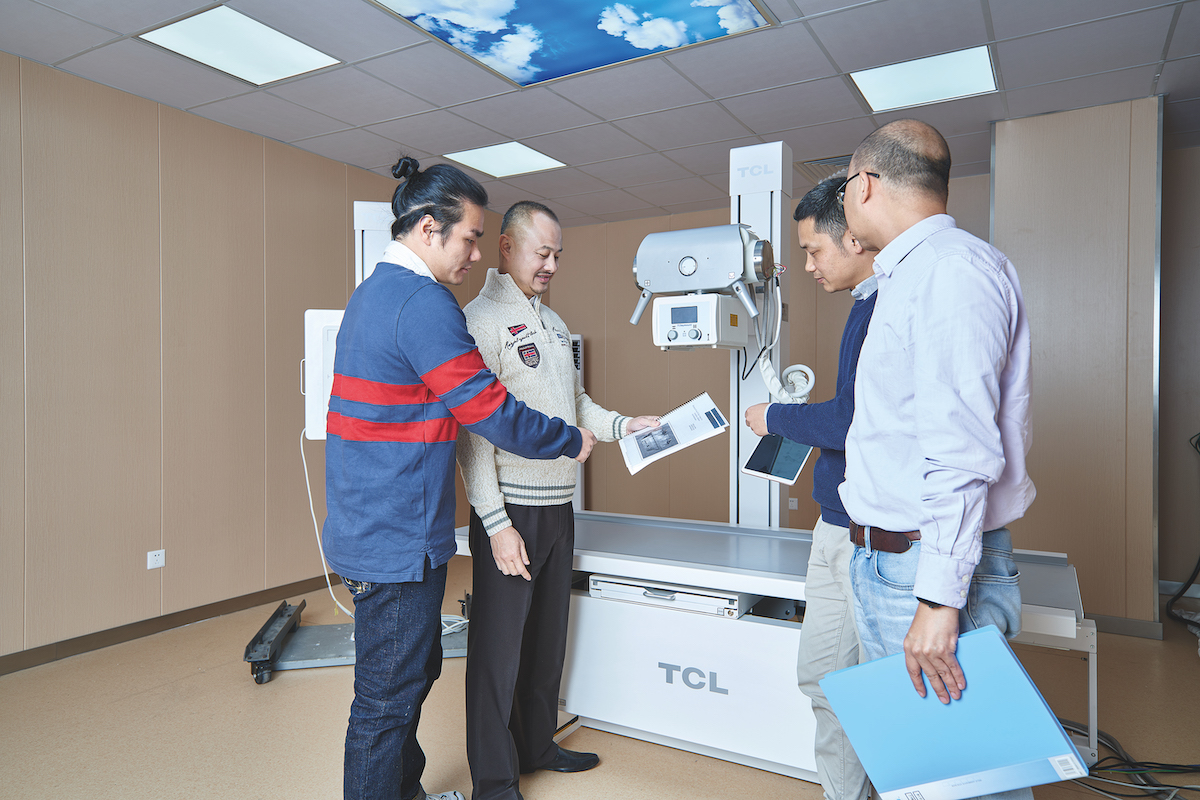 China today accounts for about 19% of the world’s population and about 20% of the world’s GDP. However, the nation’s medical device industry only occupies about 17% of the global market. “There is room for much growth,” George adds.

He says during the next decade the biggest challenge will be one of vision. “If you look at the top 100 companies today in the medical device industry, only one is from China, and that is China Grand Pharmaceutical and Healthcare Holdings,” George says.

“Few Chinese companies make it to the top.” He says this is partly because the Chinese healthcare industry started much later than Western Europe and the US and there is still a big gap, especially when it comes to technology.

“They have to catch up now before the gap gets even wider,” he says. Rather than copy the West, China needs to come up with new ideas.

“First of all, it’s all about digitalisation,” George says. “Everything needs to be completely digitalised.” The other focus is on automation. “Doctors take a long time to train, so we have to do whatever we can to enforce and grow automation across the healthcare sector.”

“If we utilise this new technology, we will be able to leapfrog and catch up with the West. Such technology will also allow us to drive down costs and, ultimately, meet our goal of affordable health care for everyone.” 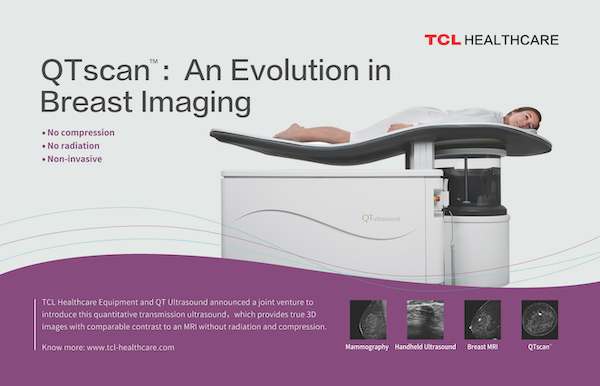