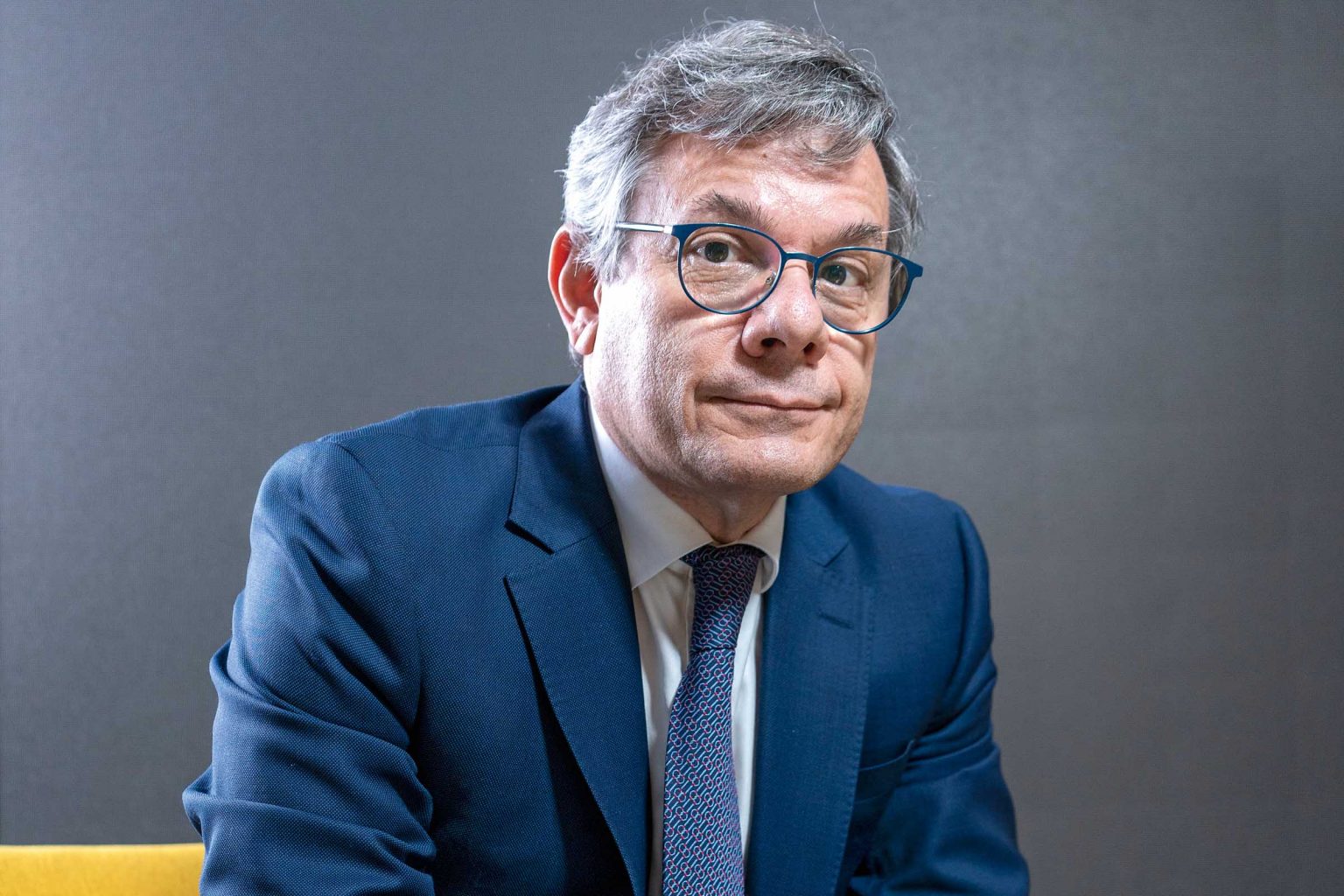 One of the unsung lifesavers on the road is the tyre. Drivers of all skill levels owe their mobility to a good set of tyres; even the best drivers are only as good as their wheels. Quality treads and a firm grip on the road can make all the difference between stopping and being stopped. 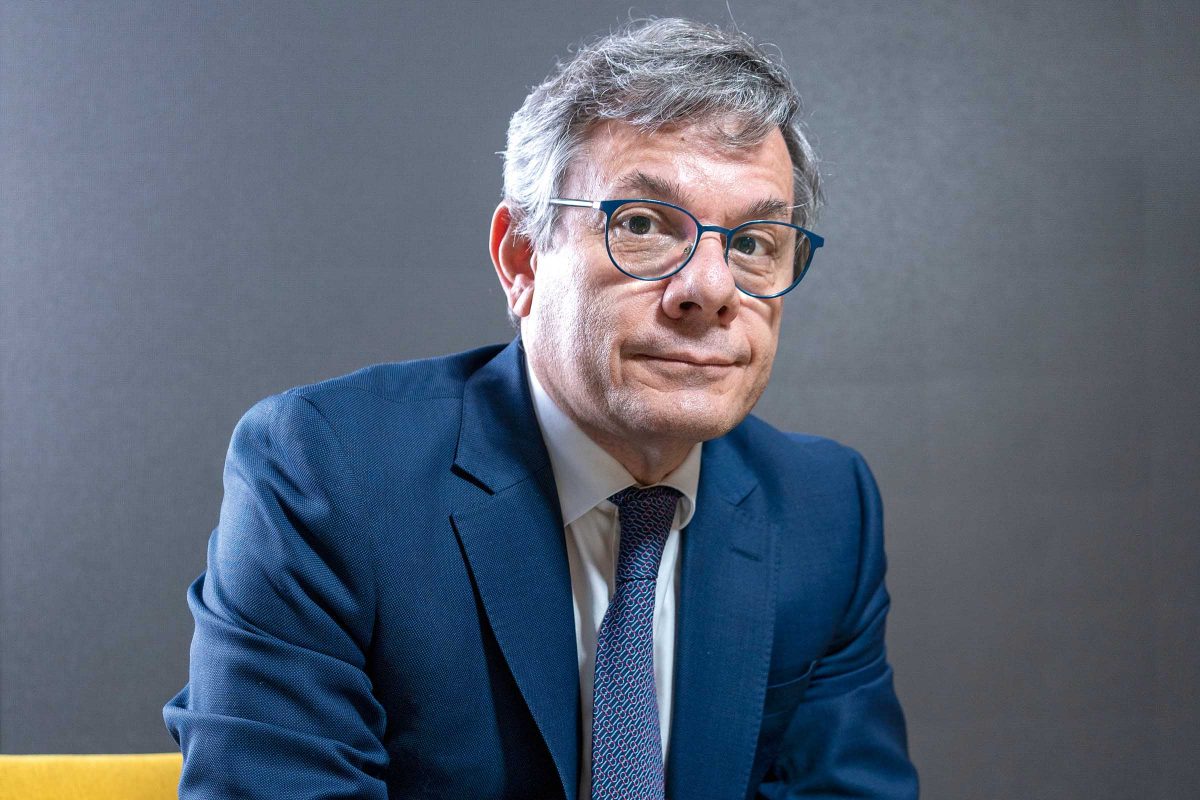 As in so many fields, this quality comes down to the brand. Pirelli is a tyre brand that inspires confidence in drivers all over the world. Since 1872, the Italian manufacturer has become synonymous with high-quality, high-performance tyres for cars, motorbikes and bicycles.

Never one to remain in neutral, Pirelli is committed to refining and improving tyre technology to match the latest motoring advancements and, above all, to keep drivers safe. Innovation, says Pirelli APAC CEO Giuliano Menassi, is the tread in the Pirelli wheel.

“We push innovation in a cultured, sustainable and considerate manner,” he says. “That’s Pirelli’s purpose, and it’s how we stay at the top of the industry.” For many motorists, tyres aren’t exactly front of mind, until there’s a flat to change. Yet the biggest tyre brands are household names: Bridgestone, Goodyear, Michelin, Pirelli.

Consumers invest a significant amount of trust in these brands – when you equip your car with a set of tyres, you’re putting your faith behind that brand to save your life.

It’s quite a weight for the industry to carry, but Pirelli does this by investing in personnel who live and breathe tyres. In Giuliano’s case, he was a chemical engineering graduate fresh from university when he joined the Technology and Quality department of the company in 1987. “I was enthusiastic to learn and improve myself,” he recalls.

“Pirelli is a company with more than a century of experience delivering innovation, technology, creativity, design, culture and style, all with a strong commitment to sustainability. There’s simply no better place for a young person starting out in their career.”

Everything is so fast in China, which helps you plan the evolution of your products.

A self-described “very practical person”, Giuliano’s fierce passion for cars and motorsport ensured he was in good company. “I think my love of all things automotive and my willingness to work on the shop floor were what endeared me to Pirelli’s management,” he says.

“For me, being a part of Pirelli meant I could achieve everything I’d studied and allowed me to further develop and embrace my personal passions.”

Throughout almost 35 years with the company, Giuliano has tackled a variety of roles including processes, quality control, production, maintenance and industrial engineering across a number of countries where Pirelli has a presence.

The culmination of this journey came in 2006 when he was tasked to design and build two greenfield factories for the company: one in Romania and another in Mexico. “It was a major challenge,” he admits.

“On both occasions, I also held the position of Country Manager, and although the countries are very different, the role is quite similar.” The key, he explains, was determining the best way to introduce the Pirelli culture into different countries without disrupting existing balances. “You must highlight the benefits for both cultures,” he points out.

It was a learning experience that would play a crucial role in his future success with the company. In 2012, Giuliano went to Italy as Senior Vice President of Pirelli Global Manufacturing for three years, and then shifted to Pirelli Global R&D before he took the role of CEO of Pirelli APAC in 2017, a huge shift into one of the brand’s most important markets.

The journey brought him to Shanghai, where Pirelli APAC is headquartered. “Almost every multinational sees China as an important market, but for Pirelli the potential for consumer demand, the rapid growth of the economy and the Chinese government’s support of foreign investment are paramount,” he says.

On a personal level, Giuliano says China is the perfect learning environment for human behaviour. “Everything is so fast in China, which helps you plan the evolution of your products,” he reveals.

“There’s such full immersion in an environment of rapid change and development. It’s the right place to be, both personally and professionally.” Ecommerce is one of the fastest-growing sectors in China, and Pirelli’s presence there allows Giuliano and his team to take full advantage.

“In the era of big data, our business expansion plan looks very different to how it would have even 10 years ago,” he confirms. “Ecommerce, rapid development of technology and the improvement of environmental protection awareness are key opportunities for us, and here in China we can develop our approach in tandem.”

Environmental protection and sustainability are of particular importance to a company steeped in the automotive industry. “The Chinese government is committed to peaking carbon dioxide emissions before 2030 and attaining carbon neutrality by 2060,” Giuliano says.

“Sustainability is a vital strategy for Pirelli – the life cycle of our tyres is dedicated to it – so we’re aiming for carbon neutrality by 2030 in terms of both electric and thermal energy.” 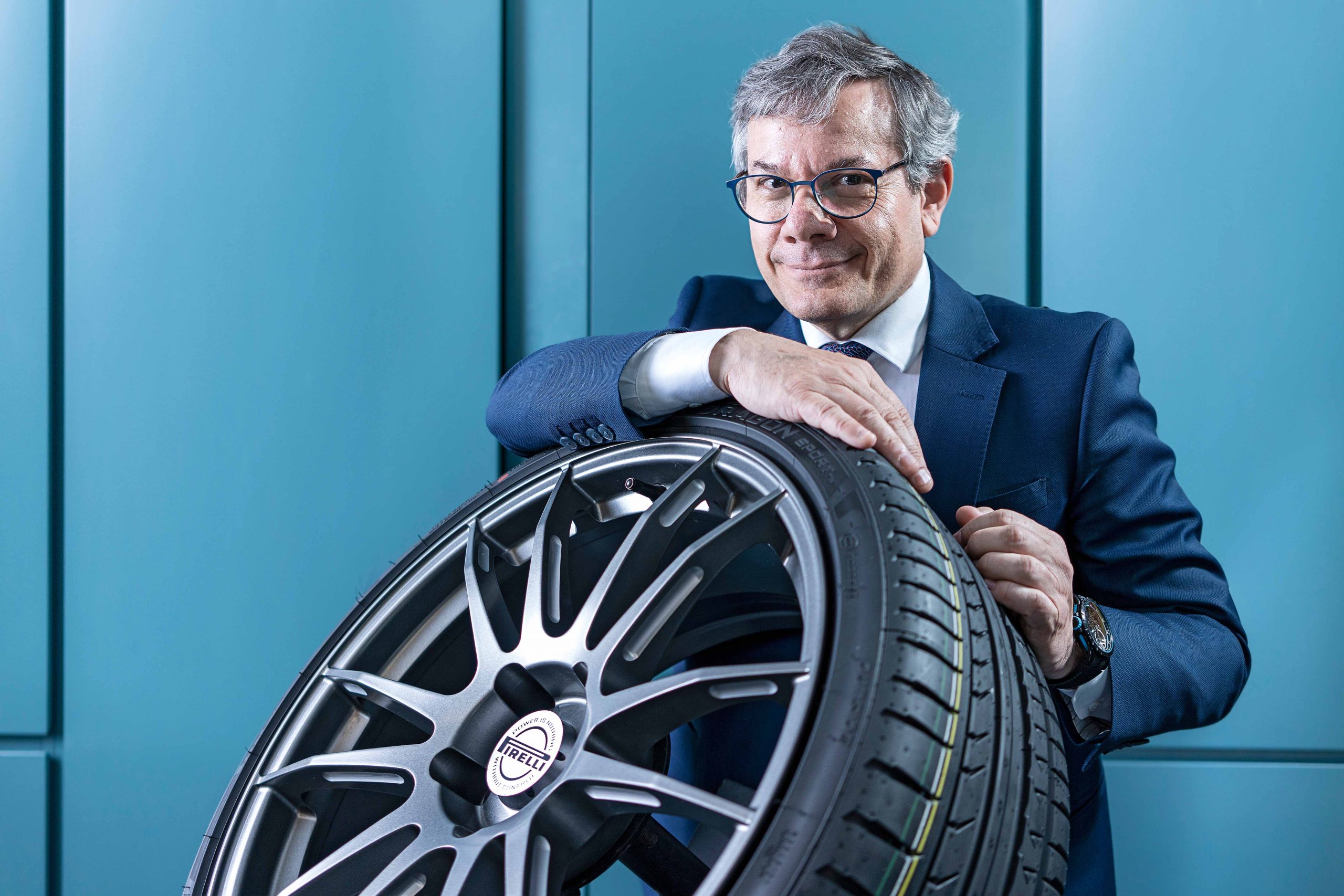 One of Pirelli’s Chinese factories in Shandong province has already been classified Class A for its commitment to environmental protection and responsible management in heavy pollution weather.

“We’re on the national ‘Green Factory’ list here,” he beams. “It’s in total keeping with our global approach, and I’m very proud of that.” Digitalisation is another area the company’s Chinese presence has highlighted. “China is one of the strongest countries from a digital point of view,” Giuliano asserts.

“Without digitalisation we cannot survive in this market, so we’ve already begun our digital transformation.” Giuliano confesses it’s a challenge to keep up with the fast pace of life and business in China, although he’s not alone.

“If you want to be a leader, you have to establish goals and provide your team with pathways to success. If you want to grow an organisation, you have to surround yourself with experts in every area, and be humble enough to ask for help from people who know more than you.”

After close to four years in China, Giuliano believes he’s becoming more familiar with the Chinese way of thinking. “That will help us stay ahead of the competition, but it’s my team that helps the company overcome the many challenges we face every day and move forward,” he says.

The biggest change, according to Giuliano, is the advent of electric and autonomous cars. “Yes, they still need tyres, but not the same tyres as fuel-based vehicles,” he explains.

“Rolling resistance is crucial for electric vehicles, so the tyres have to be lighter, yet strong enough to support the weight of a battery-powered vehicle. There are also new requirements for noise reduction due to the essence of the engine and dealing with the grip required to bite into the asphalt instantly.”

It was an engineering challenge met by Elect, Pirelli’s latest tyre technology specifically designed for electric or hybrid cars. “We started to study these kinds of new requirements several years ago,” he says.

“That’s why we’re so attractive to car manufacturers; we have the technology.” Despite the unique challenges posed by the region and an ever-evolving industry, Pirelli APAC has remained true to itself by focusing on consumer tyres. “Pirelli has a strength in innovation that ensures we can keep on top in this very specific sector,” he adds.

“That’s our success.” Giuliano’s success, on the other hand, comes from continuing to think young. “My father always said if you want to stay young, you have to surround yourself with young people. What will happen in the future is down to what the next generation is willing to do.” 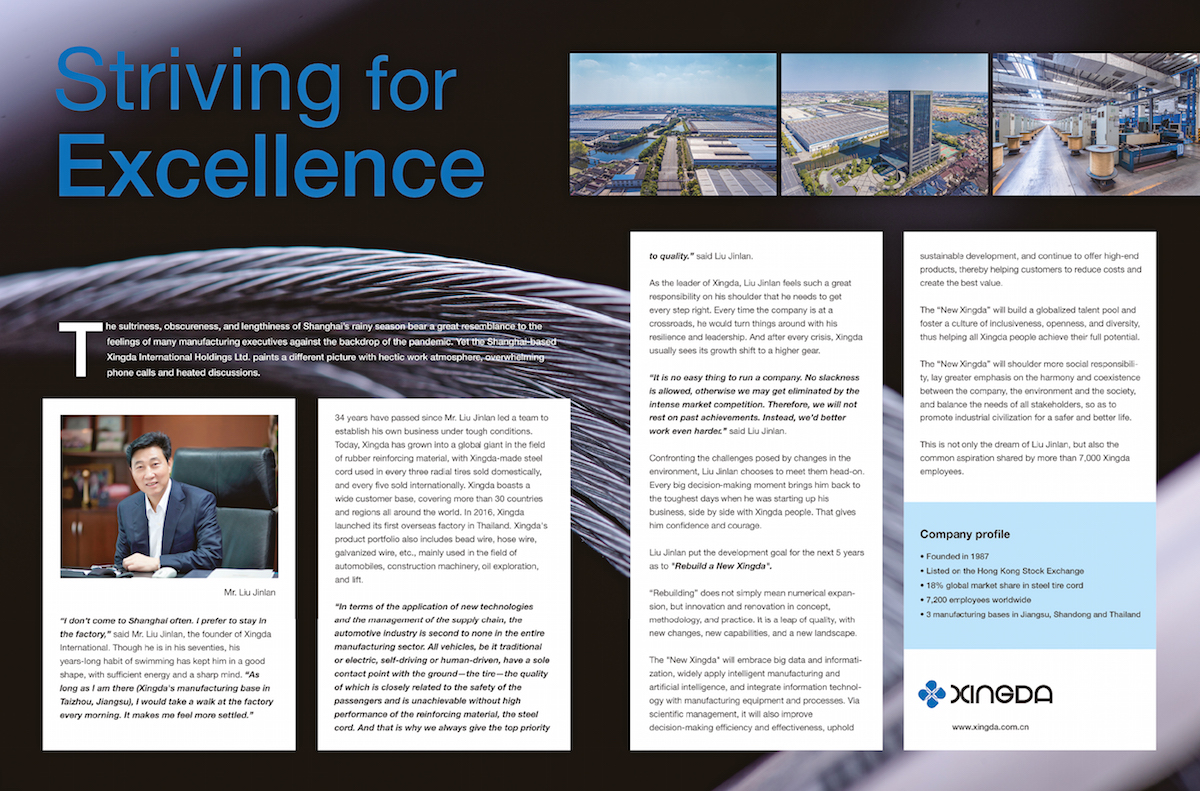