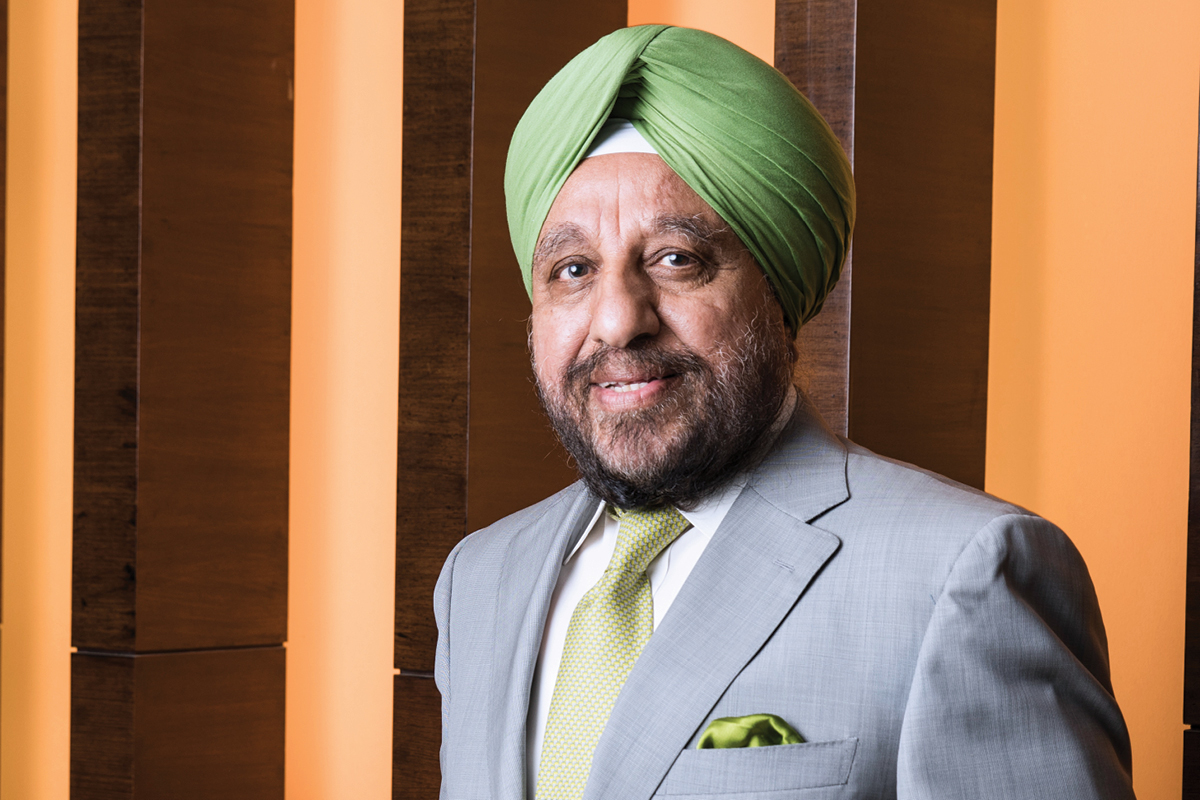 A first-generation entrepreneur, Iqbal Singh Anand formed The ALP Group (ALP) in 1984 with a little help from friends, family and the government. Another helping hand, in the form of a technical alliance with French company ETS Lécuyer, saw him establish his first plant at Rudrapur for the manufacture of EPDM weather strips, a product his company has pioneered in India.

“The whole plant was set up in a record period of about 13 months,” he recalls. Since no-one else in the country was working with the synthetic rubber material, India’s car manufacturers came flocking.

First, Hindustan Motors, and then Tata Motors, Mahindra, and Maruti Suzuki, which made ALP’s Rudrapur plant its quality control centre. “When Maruti came in, that was a big jump for us,” he explains.

But the biggest game-changer was yet to come: the Japanese foray into the Indian automotive market. “Suzuki had asked a business called Nishikawa Rubber Co to find a partner in India,” he says. ALP was that company.

In 1995, a joint venture, ALP Nishikawa, was formed and a new plant was opened in Lalru to manufacture EPDM weather strips for the OEM market. An “upcoming entrepreneur” no more, Iqbal now chairs a US$120 million group that has two core product portfolios: weather sealing systems, body kit parts and other accessories for the automotive market, as well as thermal and acoustic insulation systems and flooring options for the building, HVAC and process industries.

Shrewd alliances have been the bedrock for growth, such as the 2011 establishment of ALP Aeroflex India Private Limited, a joint venture with Aeroflex Thailand to manufacture its own brand of EPDM and Nitrile insulation sheets. “That has been one of our biggest success stories,” he says.

Today, ALP comprises 14 companies around the world and that number is set to increase. “We are on an acquisition spree abroad,” he says, adding that he has already lined up two companies, one of which is in Australia.

“There are also two companies in the US that we would like to acquire and we recently set up an office in Germany.” On the domestic front, he says that ALP is investing further into rubber and plastic technologies. Another joint venture, this time with Aeroklas of Thailand, will see local manufacturing of truck bed liners start later this year – a product he says the Indian market is not yet aware of despite its prevalence in Europe, America and South-East Asia.

“We’re currently around 1,000 crore, and we want the business to reach 2,500 crore in the next few years,” he says. “To achieve that, we will not deviate from our core technologies of rubber and plastic.”

This strategic plan on how to take ALP forward, “in terms of cost-effectiveness and expansion”, is now his primary role as Chairman. “Operations are mostly handled by the managing directors,” Iqbal explains.

Back in 2011, something told Iqbal that he also needed to invest in land. Near the Gurgaon Rajasthan border, a suitable plot of 12 hectares was found and the ALP Polymer Park established – an industrial park for players in the polymer industry to call home. “The first thing we did was set up our own power distribution centre so everyone can work 24/7,” he says. “There are no cut-offs, so no headaches.”

It’s a small-scale version of the private industrial parks that exist in China – with one notable exception. “There, the government gives them all the facilities they need, such as power and water, and the industries are very successful,” he says. “But in India, this kind of support is totally missing.”

Government assistance – such as the 15 lakh in Seed Capital Assistance received from the state-owned Industrial Development Bank of India – helped Iqbal get his business off the ground.

Yet three decades on, he feels there’s more that it could be doing to help his sector grow. “If you want to ask private entrepreneurs for investment, there has to be an incentive for them to take the risk. The government needs to immediately take this into consideration, and we need some very focused goals in terms of how it wants to promote our industry.” 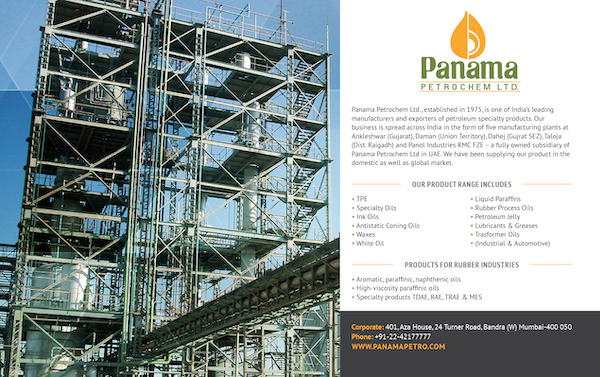