Luceco PLC sought to reduce costs and improve quality control when it opened its Jiaxing manufacturing facility in 2008. Investing heavily in the facility, the Jiaxing factory has quadrupled in size since then, employing 1,800 people to oversee duties as disparate as socket testing, automatic assembly, waterproof testing and plastic moulding.

Today, it provides a competitive advantage for the company by regulating production. That couldn’t have been achieved without the work of Lorentz Jiang Jiulong, General Manager of Luceco’s China branch, whose managerial skills and attention to detail have been instrumental to the facility’s ongoing success.

Speaking with The CEO Magazine, Lorentz says his ability to optimise processes goes back to his tenure at 3M China, where he had been taught Lean Six Sigma management techniques. Popularised by Motorola’s Bill Smith in 1980, Six Sigma is a method of eliminating variables in production by teaching managers to identify defects and wastage.

“I thought of it as just a quality control process when I was sent to the US to undergo training, but my superiors were insistent it could be used as a business-driven initiative. It took two years of my life, but Lean Six Sigma completely changed my approach to business,” he says.

Trading for more than 75 years, Luceco PLC bills itself as a market frontrunner in electrical products, assembling and distributing well-known electrical brands such as British General, Ross and Masterplug.

With a reputation for reliability and affordability, Luceco offers technical support as well as dedicated service and long-term warranties, supplying to wholesalers and developers throughout the UK, North America, France, Germany and China.

“Our objective is to be a market leader across all electrical categories, with the lowest prices and the best customer service,” says Lorentz. “We can do that because we can control so much of our production. We’re faster than our competitors and able to improve year after year. As we continue optimising our procedures, we’re looking beyond saving on costs to improving the quality of our products.”

A graduate of Fudan University, Lorentz joined the organisation in 2004, initially leading its Shanghai office before helping establish the Jiaxing facility. Having been with the business for 15 years, he oversaw a 10-year period of increased revenue and cost reductions for the company. “In 2008, our turnover was estimated to have been US$7 million; in the span of 10 years, we increased it to US$75 million, and that was because of the rapid growth in output at our Jiaxing facility.” Specifically crediting Lean Six Sigma methodology for that success, Lorentz says he was able to achieve results by “looking at a process and evaluating existing resources to achieve higher growth”.

Lorentz thinks those skills are invaluable to his position and he tries to teach them to his employees, saying that although he believes the analytical model of Six Sigma is useful, “its principles can be applied to people management, too”.

Rather than being just a way of optimising manufacturing processes, he says, Lean Six Sigma is a problem-solving skill he can share with his team. “Because it’s improved how I analyse and fix problems, I try to teach the method to our employees.

I tell them to observe facts and to look at a situation and figure out how they can meet objectives within limitations. That way, they will always try to do better than before.”

Though Lean Six Sigma management is an important process for Lorentz and the business, he points out that he is not inflexible in its application. Specifically, he says he doesn’t use it as an excuse to dismiss employees or arbitrarily cut costs.

“If you work here, you’re an asset, not an expense. We’re always cutting costs but we’re not cutting employment.” Lorentz says that it would be easy to dismiss employees to save money but “I don’t think that’s fair to them. 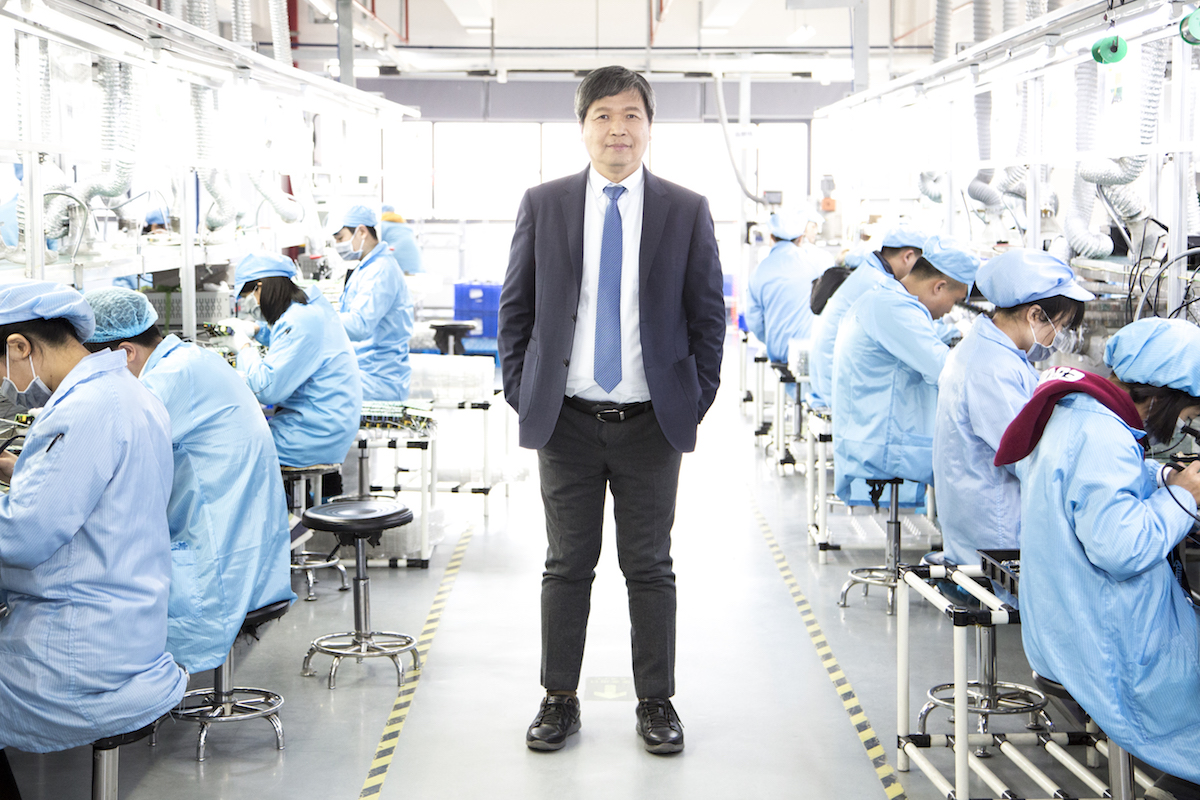 When we’ve decided that we can optimise a process, we consult with the people who work here and try to get their input. We want to know what they think.”

He suggests companies that undergo Lean Six Sigma training should view their employees as investments who, if given opportunities and training, can increase productivity. “Everything in this company is done by people. They’re at the frontline and they know the true costs to our business. I’d rather mentor and develop our employees’ skills than consider them as a burden on our bottom line.”

Where others might use Lean Six Sigma as an excuse to downsize, Lorentz sees it as a chance to help improve and make work more efficient for everyone. For Luceco, that means bringing a passion for precision and perfection to the entirety of the company’s supply chain.

Although Luceco PLC is responsible for a variety of electrical products, the Luceco brand is solely responsible for LED lighting. Created in 2013, Luceco was established to take advantage of the shift away from iridescent lighting in the US. As the only source of artificial white light that saves money, doesn’t overheat and doesn’t contain mercury, LED lighting is one of the most popular forms of lighting currently available on the market.

Having outfitted facilities for Tata Steel, Middlesbrough Football Club and the office of the prime minister of the UAE, Luceco has gained a reputation for delivering a reliable and high standard of lighting to its customers.

Five reasons to use LED lighting:

1. Estimated to have a lifespan of more than 40 times other light sources, producing a consistent output as well as not flickering like fluorescent lighting;

3. Contain no mercury, therefore are a greener alternative at the point of disposal;

4. Require no maintenance over the lifetime, less replacement labour and lower
disposal costs, effectively being a fit-and-forget solution; 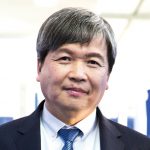