“We Will Come Back Stronger”: Matthias Kreye As the CEO of Dradura, he should know. His business is the manufacturing of high-quality wire products and other inserts found in kitchen appliances such as dishwashers (its primary market), refrigerators and freezers, ovens and barbecues, as well as for the furniture and medical technology industries.

It’s a market that Matthias refers to as the “old economy”, explaining, “We weld, bend and coat our products.” However, as the partner of choice for manufacturers such as Whirlpool, Electrolux, Miele and BSH Hausgeräte, he is certain that the German company, which was founded in 1941, has a bright future. “Our business is growing fast and our products are needed. With the great customers we have, it is absolutely possible to grow over the next few years.”

With a background in engineering, Matthias started his career at railroad equipment manufacturer ThyssenKrupp Transrapid before moving into a senior consulting role at Porsche Consulting. As he approached his five-year anniversary, however, he started to reflect on the direction his professional life was taking.

“Was I to spend my future as a consultant or was I to return to industry?” was the question he found himself contemplating. Having chosen the latter path, another decision was made. 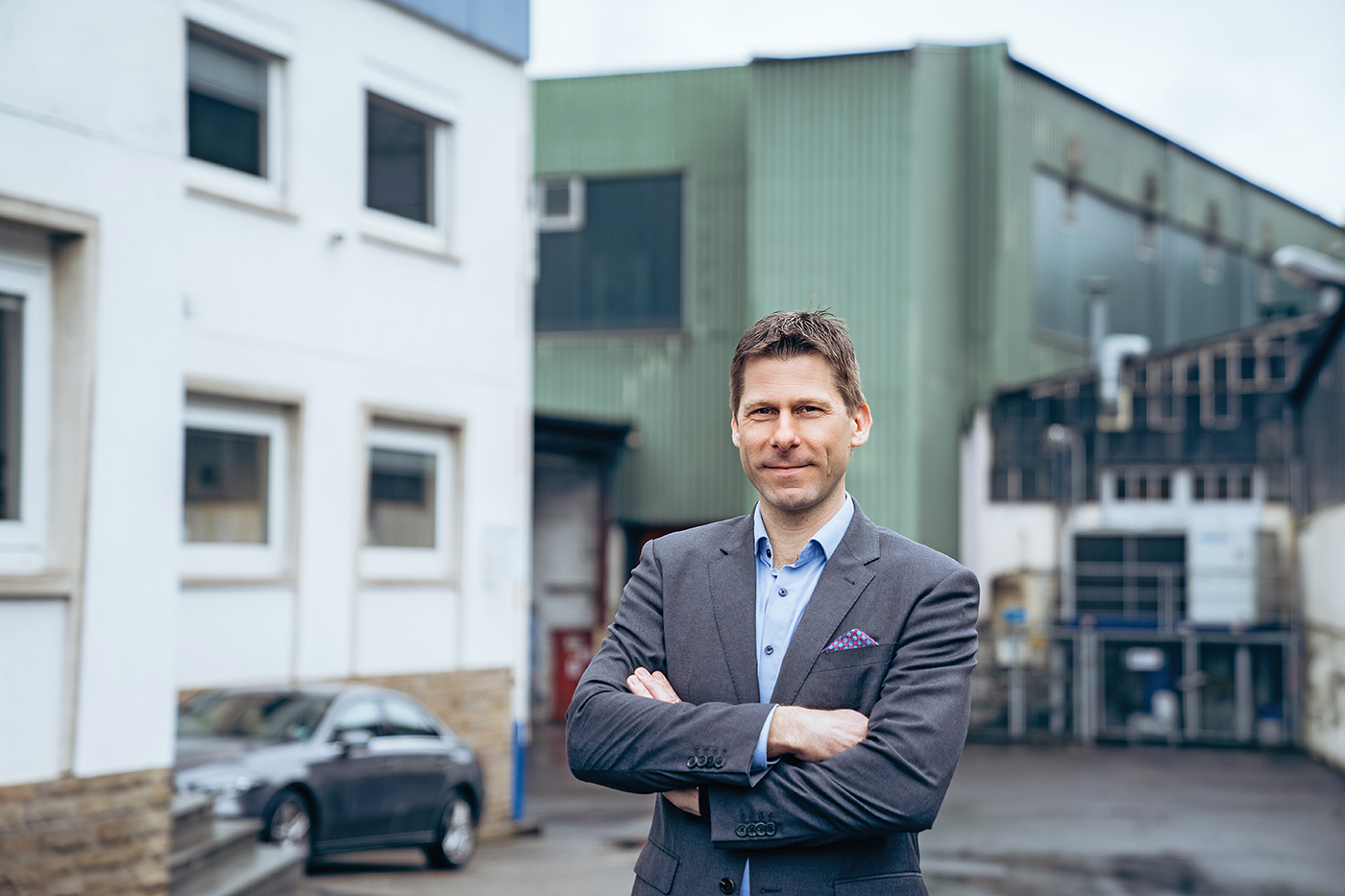 “I focused on finding a leading role in a mid-size company,” Matthias shares, adding that in Germany especially, such businesses are an attractive proposition because of the speed of change that can be achieved.

A family office and a role restructuring underperforming mid-size businesses followed. He joined Dradura in early 2019 as Chief Sales Officer and was appointed CEO in October of the same year. Matthias hasn’t hesitated to drive change within Dradura from an operations perspective and, more significantly, a financial one.

A lean manufacturing philosophy has been introduced across its German headquarters as well as its international locations: France, Italy, Poland, Czech Republic and the US. “We also decided to step into an insolvency process,” he reveals, adding that the protective shield proceedings were jointly initiated by Dradura’s owner.

In the Financial Times Diversity Leaders 2020, a leaderboard of the 700 top European companies ranked according to diversity of gender, age, ethnicity, disability and sexual orientation, Dradura came in at position 373.

“We saw that the loans were higher than our financial capacity to handle them.” But with 80 years of history and a leading market position behind it, he’s certain that after the proceedings, “the company will come back stronger than it was before”.

Matthias doesn’t deny that it’s been a challenging period, but silver linings have appeared from unlikely sources, particularly the COVID-19 pandemic.

“With restaurants closed and people confined to their homes, there has been a definite surge in cooking and baking,” he says. And as greater demands have been put on our kitchen appliances, many have realised that their existing equipment isn’t up to scratch.

“Maybe it was too old, too loud or too energy-consuming,” he adds. In buying the latest high-end models, consumers are also buying the Dradura wire product that comes inside. “We’ve really felt it in our turnover and results in the last few months.”

Health crisis aside, Matthias says Europe, the company’s traditional market, is “tight”. “More than 70% of every household has a dishwasher,” he says, which translates to an annual growth of approximately 3%. “It’s almost nothing.” But he sees the potential in exporting its European know-how to other regions, particularly Asia. “The market is growing at 20–30% every year,” he points out. Dradura has plans to establish a presence in China in the next three to five years.

Although the company already has a base in the US (in North Carolina), North America is another location where Matthias predicts healthy growth. “It’s a very big location for us, but there are still possibilities because some of our customers produce their dishwasher baskets in-house,” he says.

As these production lines reach their use-by date, however, he hopes that instead of replacing the machinery, these customers will start outsourcing the business. “That’s where we think we can gain market share in the US.”

It’s only in Europe where the company finds itself in the unusual position of having customers who are competitors. On the continent, and its core business of dishwashers, Dradura has just two main competitors (although in other product areas such as refrigerators, it has many more).

What sets it apart in the marketplace, Matthias says, is not only its German craftsmanship and heritage, but also its industrial capabilities. “Our selling proposition is unique because we also develop and produce customised machines for our customers to create wire products,” he explains.

A high percentage of the parts that go into its machinery are designed in-house as well. Dradura has built its business manufacturing solutions that are often overlooked by the end consumer, but if Matthias and his team weren’t innovating behind the scenes, our kitchen experience would be vastly different.

“The idea of our development is to find the most energy-efficient materials possible,” he enthuses. In the case of dishwasher baskets, if the right coatings are applied to the steel, then less energy is required to dry dishes during the cycle. “It’s this combination of mechanical design and materials where the magic lies.” 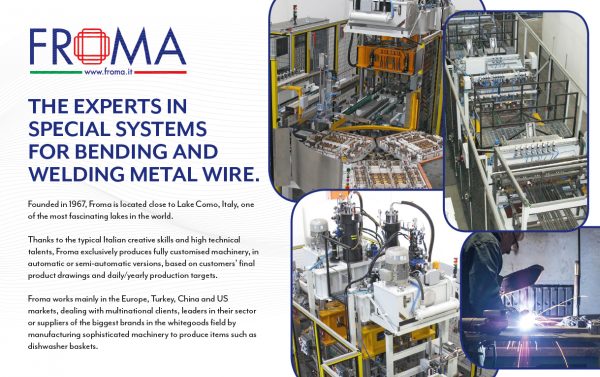