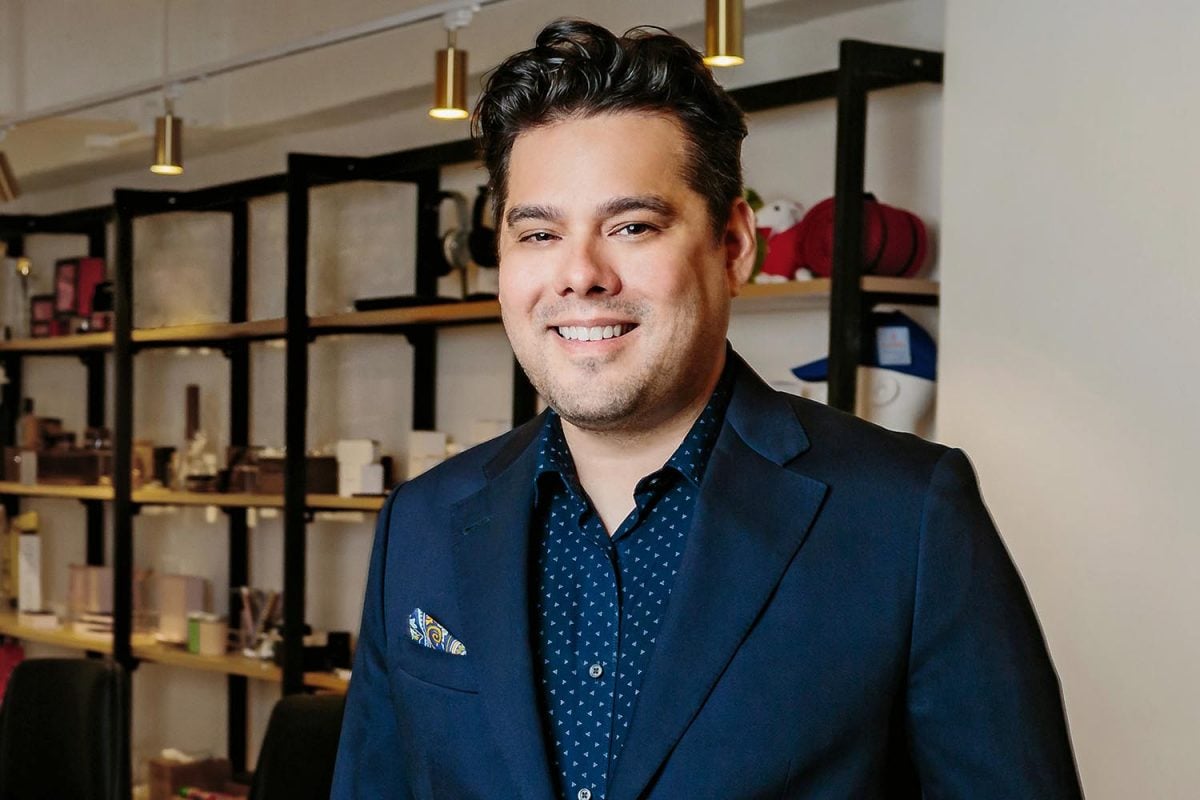 From the moment Michael Hung joined the workforce, it was apparent that he truly was his father’s son. At only 23, he founded his first startup in Las Vegas, the cheekily named Flasher Technologies, after raising US$300,000 in capital investment.

The money was put towards the acquisition of a proprietary lighting system, which the firm repurposed for decorative use in a wide range of novelty products. Less than two years later, the business folded.

“It was a good experience, a proud failure. I learned a lot,” Michael maintains. Unfazed, he moved on to several other entrepreneurial ventures, all of which found more success and lasted significantly longer than the first.

It is the same perseverance and never-say-die attitude that have guided Michael’s dad, Tom Hung, towards success over the past 40 years. Tom had a humble start in Canada as a regular pen-pusher, heading the North American sales division for a Canadian import firm.

But when he decided to start his own business, he proved to have a knack for it – and his acumen and charisma certainly didn’t hurt.

The result is Headwind, a Hong Kong-based promotional products manufacturer that has grown to become a bridge between Western companies and Chinese manufacturing.

It counts retailers like Target, Walmart and Anthropologie as its clients, among others. Today, Michael and Tom form a stellar father-and-son team, with Michael leading Headwind’s day-to-day operations as CEO and Tom overseeing everything as Chair. 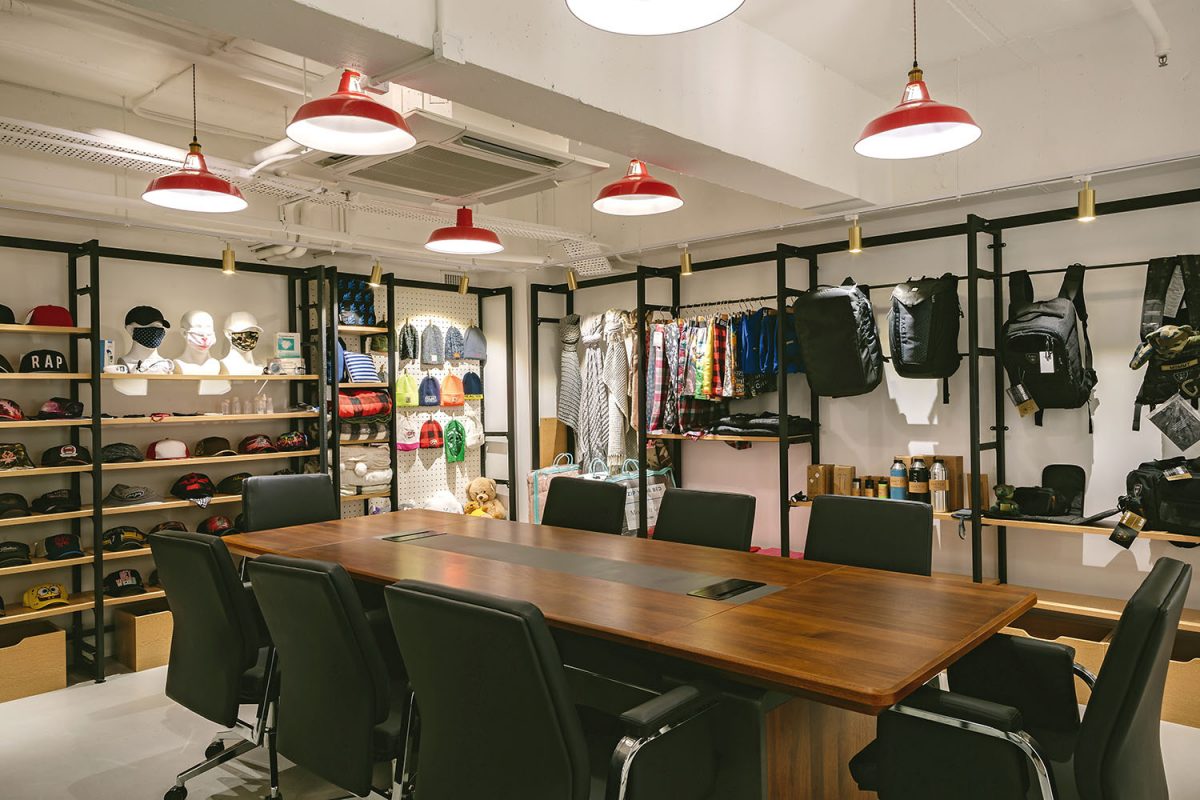 “There wasn’t pressure for me to come back to the family firm,” says Michael. “It was something I was looking forward to trying, to understand where China stood in the world at that time. The first few years were spent largely on the road, visiting factories and learning the ropes of production and manufacturing in the country.”

That was more than a decade ago, in the few years following 2004. Things are different now. According to Michael, one of the biggest changes he has observed since joining the company is the shift of manufacturing bases in recent years from China to markets like Myanmar, Vietnam and Bangladesh.

This is largely due to the reduced price competitiveness of Chinese goods caused by the US–China trade war and the tariffs that have been imposed on Chinese imports into the US since 2018.

In response, Headwind has set up offices in Bangladesh and Vietnam. The entrepreneurial spirit isn’t the only quality Michael picked up from his dad. “One of the things he taught me was the importance of relationships,” he reveals.

“That was how he built his business. He never had to be aggressive from a marketing or sales standpoint because he had nurtured relationships incredibly well and could grow the business largely off referrals. Some of these relationships we have kept even to this day.”

But following in his footsteps doesn’t mean hiding in his father’s shadow. Michael’s participation has brought new ideas and a younger, fresher perspective to the business.

“I came into a very traditional Chinese family business and, like many second-generation owners, I aimed to modernise the company,” he says.

“I wanted to build not only our sales capabilities but also improve our product development and digital marketing.” In line with Michael’s vision and showcasing the firm’s adaptability, Headwind has expanded into new product segments. Personal protective equipment during the COVID-19 pandemic was one.

Roles in the supply chain will evolve so that distributors, instead of being entirely focused on inventory management, will turn to marketing or design.

“It came out of nowhere; we just happened to be at the right place when companies needed to work with partners that they trusted,” he says.

“We are trying to move quickly. Speed to market is incredibly important nowadays.” This fact is further compounded by the changes that supply chains have witnessed in recent years. “There was a time when every factory in China required absurdly high minimum-order quantities,” Michael recalls.

“But many factories are beginning to rethink their strategies and to allow smaller orders with faster turnaround times. It is disrupting supply chains in very interesting ways and opening it up to small- and medium-sized companies.”

Michael explains that, before, it was common for the product to go through several hands before arriving at the customer’s doorstep – the customer would place an order with a distributor, who purchased from an importer who, in turn, purchased from an agent that had connections to the factories. 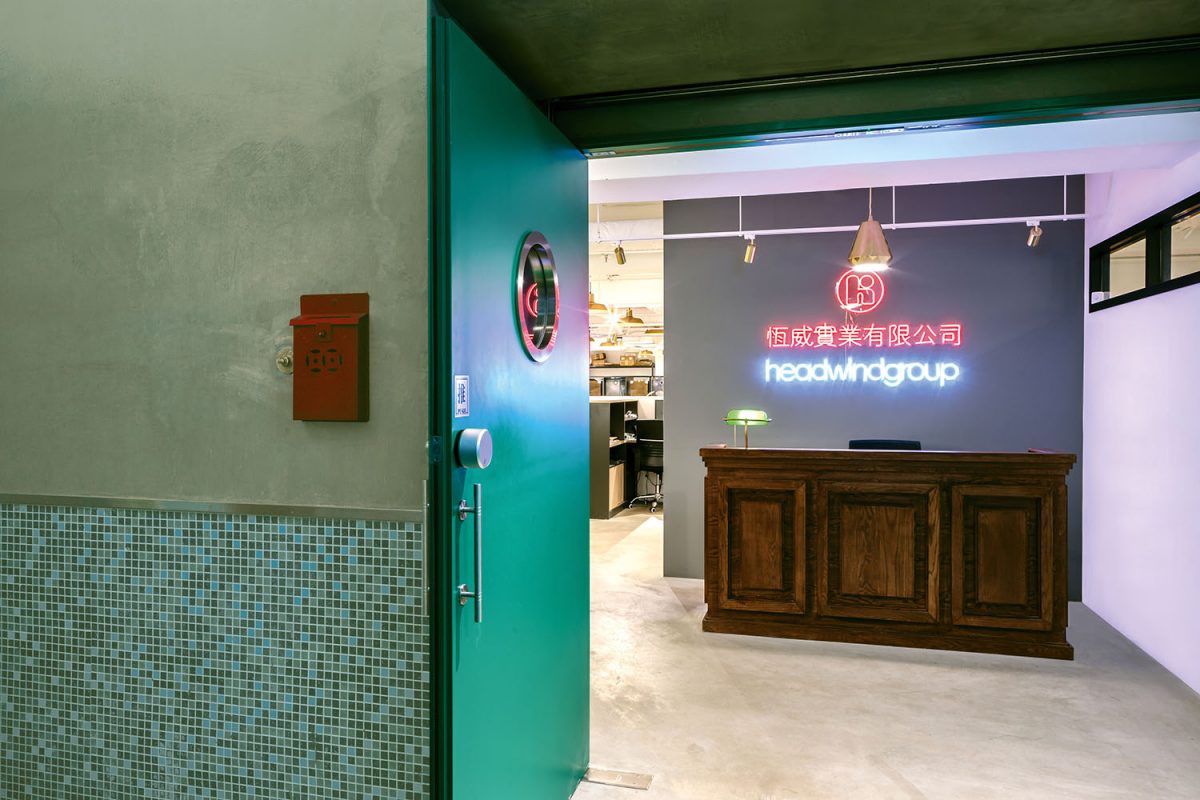 Today, it’s possible to simplify much of the process and the end customer is able to bypass some of the layers. “Supply chains are not functioning as they normally would, and this has forced factories and agents to approach new customers and sell to markets they didn’t traditionally sell into,” Michael points out.

This is a sign of what’s to come in the future, when Michael predicts that supply chains in the industry will evolve to provide a more seamless experience. “It will be like Amazon,” he says.

“But on a business-to-business basis instead of just business-to-consumer.” According to Michael, the coronavirus had served to accelerate this development, as people had to rely more on online buying.

“A lot of purchasing will become automated through the use of software and artificial intelligence, making the process of buying and shipping products much simpler,” he predicts.

“Right now, it’s still a largely manual process – somebody has to pick up a phone to call someone else to discuss prices. It’s a very cumbersome way of doing business.

The technology already exists; it just hasn’t been implemented successfully on a large scale. But it will be, as buyers are getting younger and walking into the industry with a different mindset and expectations.

“Some people don’t welcome this disruption to how they have been making money for a long time, but I believe that roles in the supply chain will evolve so that distributors, instead of being entirely focused on inventory management, will turn to marketing or design. Many companies are focusing more on building brands and less on the mechanics of manufacturing, developing a product, testing it and shipping it – that’s where we come in. Our clients build brands and our job is to support them.” 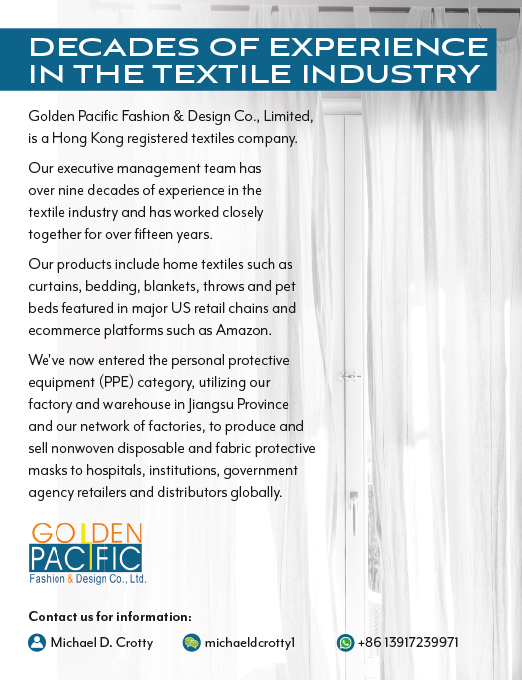 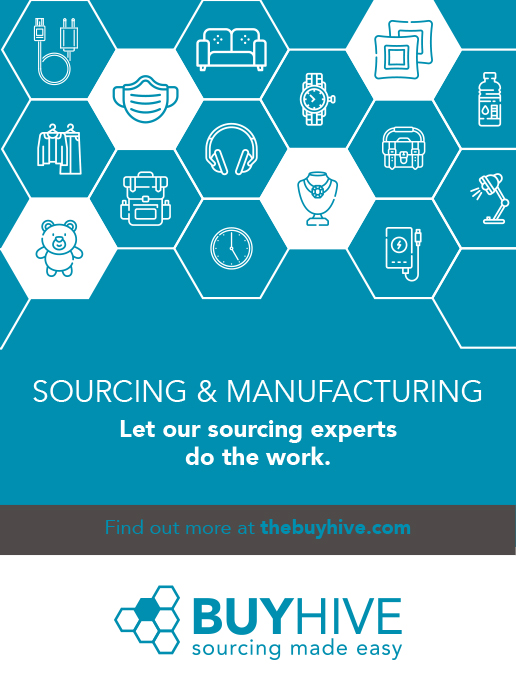