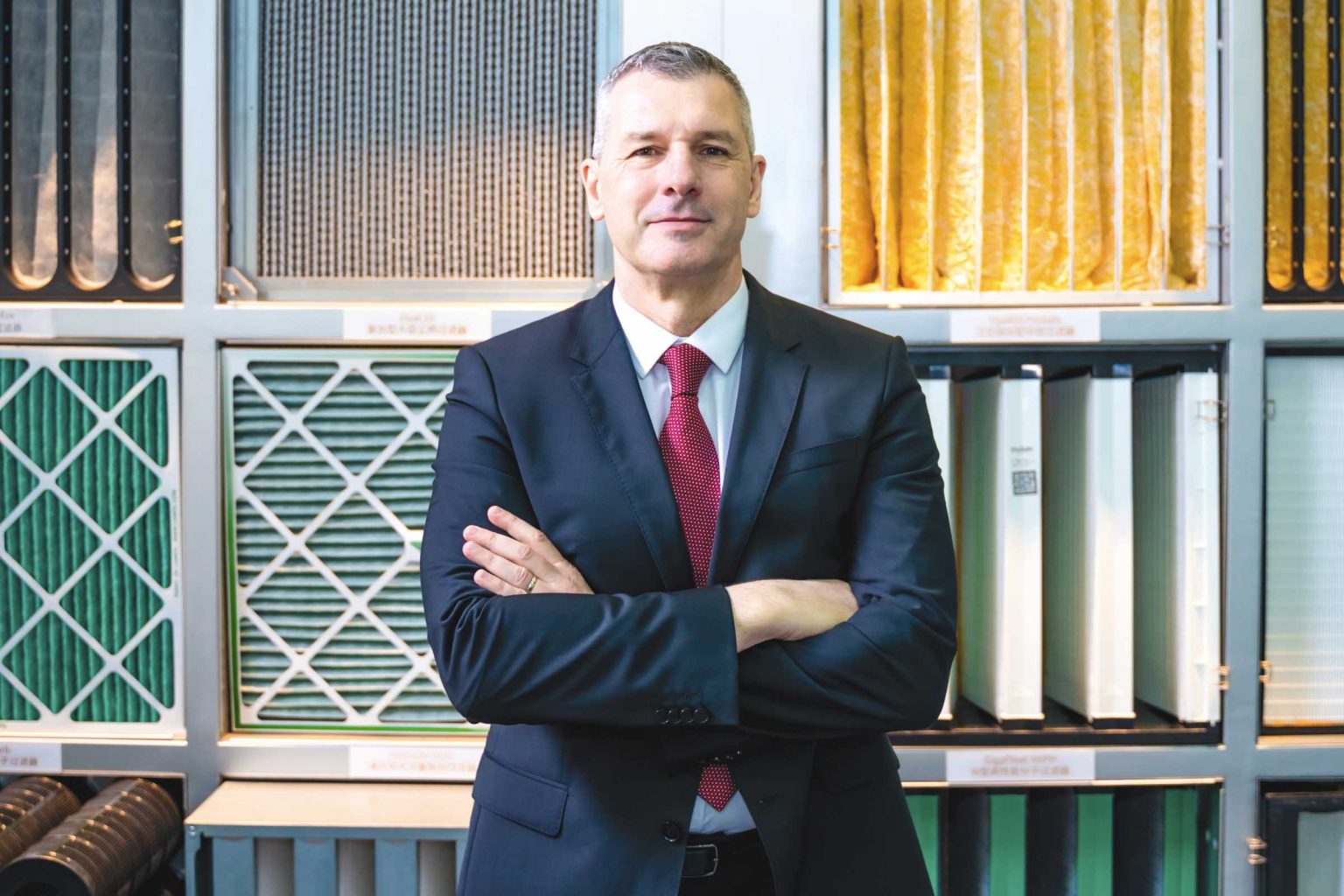 Having lived and worked all over the world, Michel Moulin has fallen in love with many great cities. But now, as Managing Director of Camfil China, his heart well and truly belongs to Shanghai. 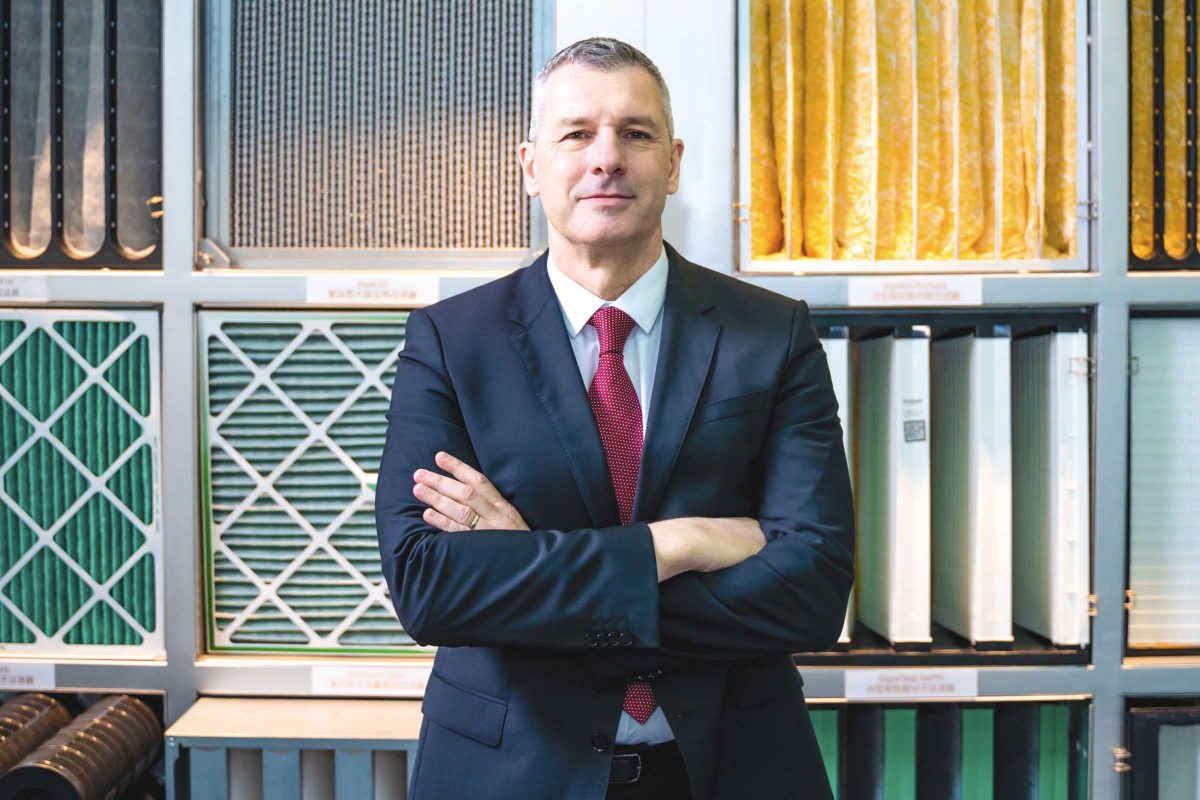 “This city is beautiful. It’s clean and organised,” Michel tells The CEO Magazine. “The last time I came to Shanghai, maybe five or six years ago, there were lots of scooters with loud engines creating noise pollution, but now everything is electric so it’s very quiet.”

Indeed, since taking up his position at the start of 2020, he’s been on a steep learning curve getting to know modern China. “The pace is fast, the innovation is fast, construction is fast, everything is fast,” he says.

“Camfil has strong brand recognition and high expertise in terms of technology, but I realised that if we wanted to get more orders, we had to speed up our processes and increase the velocity.”

The light-bulb moment saw Camfil China embark on an operational overhaul in February 2020, which looked at the processes in place as well as the creativity and commitment from the team.

“We managed to reduce our lead time by 50%, and we did that in just three months,” Michel shares. “And because of that, we were able to take a big order for filters to help China build a laboratory to make the vaccine for COVID-19 – something we are very proud to be a part of.” 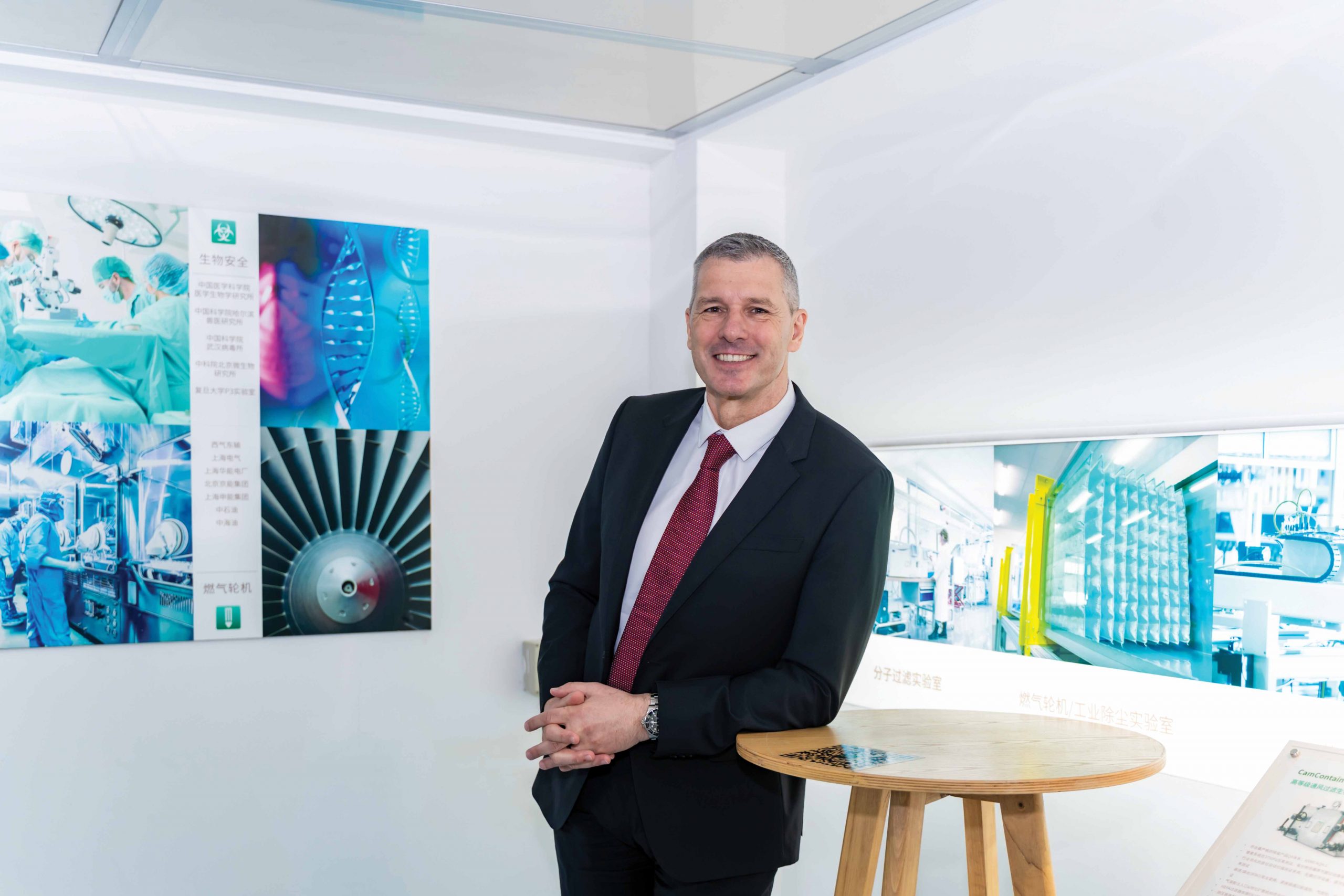 This change of gear is even more impressive given that, at the time, he was having to manage his team remotely due to the pandemic. He wasn’t able to join them on the ground until September. But while Michel agrees that the virus has undoubtedly thrown up some challenges, he is convinced that it has also created some great opportunities.

“Because of COVID-19, there is much more awareness of clean air,” he points out. “It was already high in the pharmaceutical industry and the food industry as well, but now everybody is onto it. The pandemic helped to grow awareness of the Camfil brand.”

While there are plenty of other competitors in the market, with many locally based and significantly cheaper, educating customers about the quality of the Camfil brand has been essential.

“We have to convey the value they get when they buy Camfil, as it’s certain what’s written on the box is in the box,” Michel explains. “The challenge with China, though, is the size of it. In Europe, you have some competition but here there are hundreds.”

The ability to tailor its products to niche markets and a variety of industries helps it stand out. For example, the growth in pig farming has seen Camfil tasked with creating a solution for pig farms, Michel says.

Whatever we do is with the environment in mind. So when we develop a product, we try to make it as environmentally friendly as possible.

“At the same time, you have the semiconductor industry, which is also growing a lot, but it’s a totally different game. In China, I would say at least 50% of our business is based on a new project where we have to design and propose a solution.”

Last year, Camfil saw growth in the region of 12–15%. This year, Michel expects any increases to be “humongous”, forecasting between 20–25%. Within three to five years, he predicts the company will have doubled in size.

“The COVID-19 pandemic has definitely helped, but at the same time, the Chinese government had already implemented these clean air policies along with investment and new regulations. Air quality standards in China are improving a lot,” Michel says.

“There’s also better education among customers on why they need air filtration as well, so there is this combination of positive factors.” In 2022, the company will open a new “state-of-the-art” facility built on a total area of 40,467 square metres in Taicang city, Jiangsu province. 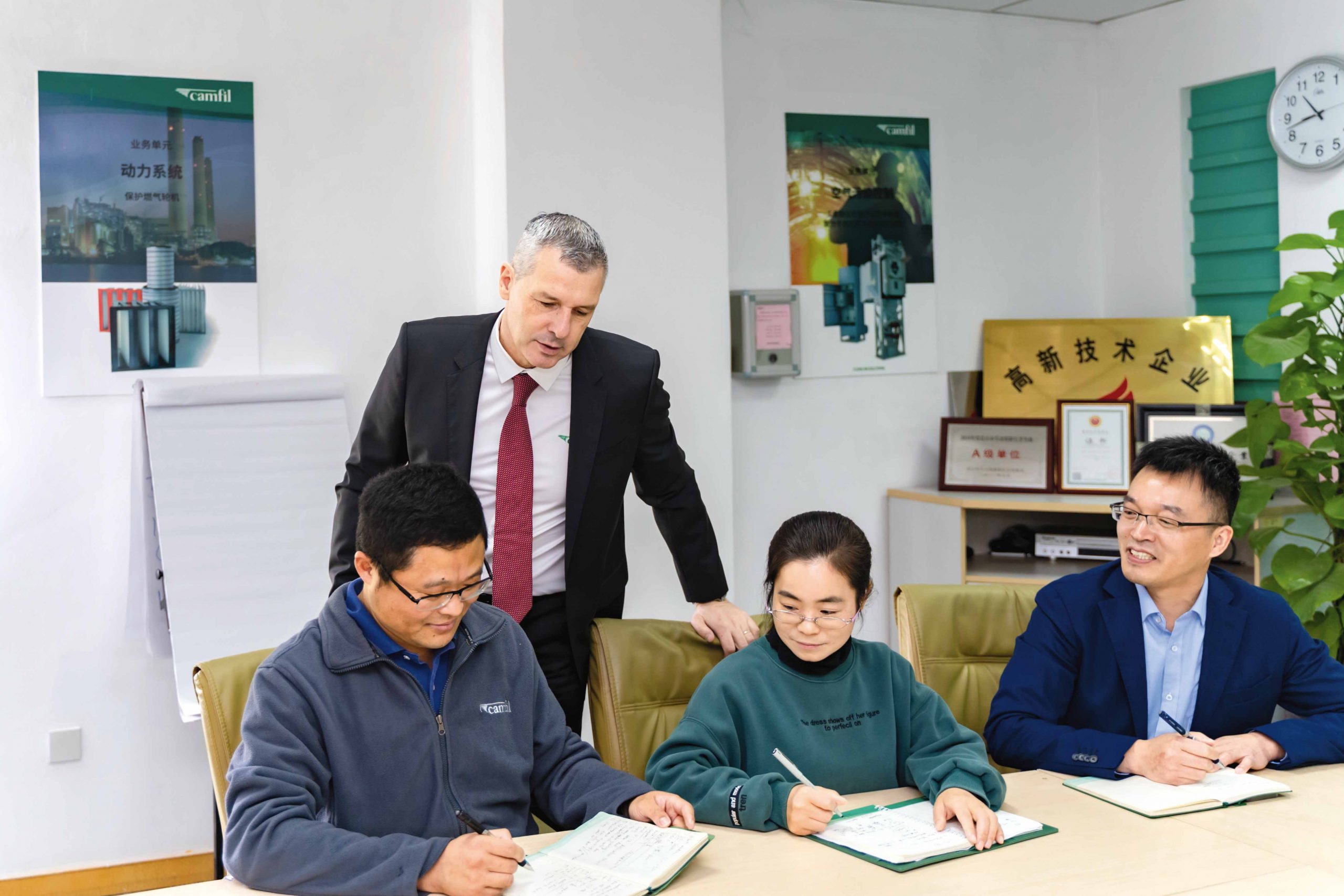 It will be one of the Camfil Group’s largest manufacturing plants in the world in recognition of the immense growth potential of the Chinese market with the full commitment of its owners. Ensuring its operations are “environmentally friendly” will be a big focus for Camfil since, according to Michel, sustainability is in its DNA.

“Whatever we do is with the environment in mind. So when we develop a product, we try to make it as environmentally friendly as possible,” he says.

Building a strong company culture is also very important to Michel, who has a sporting background, regularly competing in triathlons, rowing and volleyball. Therefore, he strongly considers the values of honesty, energy and team spirit to be non-negotiable.

He’s also working to ensure that everyone’s efforts are seen and recognised. “When it comes to football, we always talk about the player who scored the goal, right?” Michel says.

“But we never talk about the midfielder who did the hard work to give him the ball. So we recognise all members of our team because even if they didn’t take the order, they still played an important part in securing it.”

Having managed teams all around the world, Michel is a firm believer that managers must educate themselves on the local cultural practices to be effective. “We must tweak the way we listen based on the culture and the beliefs of that country because they are not the same,” he stresses.

While working in Malaysia, Michel received a call from the plant manager, complaining of a ghost in the factory. Although he went down to inspect and could find no trace of such a spirit, he still hired someone from the village to come and perform a ceremony to clear the air, he recalls.

“Everyone has a different lens, and we have to understand this lens as fast as we can to make sure that we drive the team in the proper manner without being disrespectful along the way.” 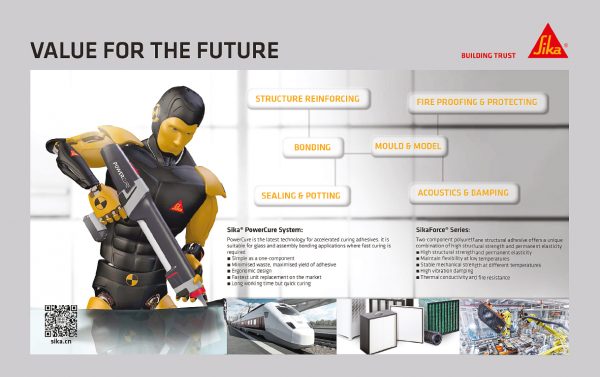 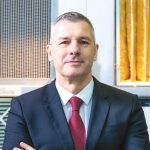