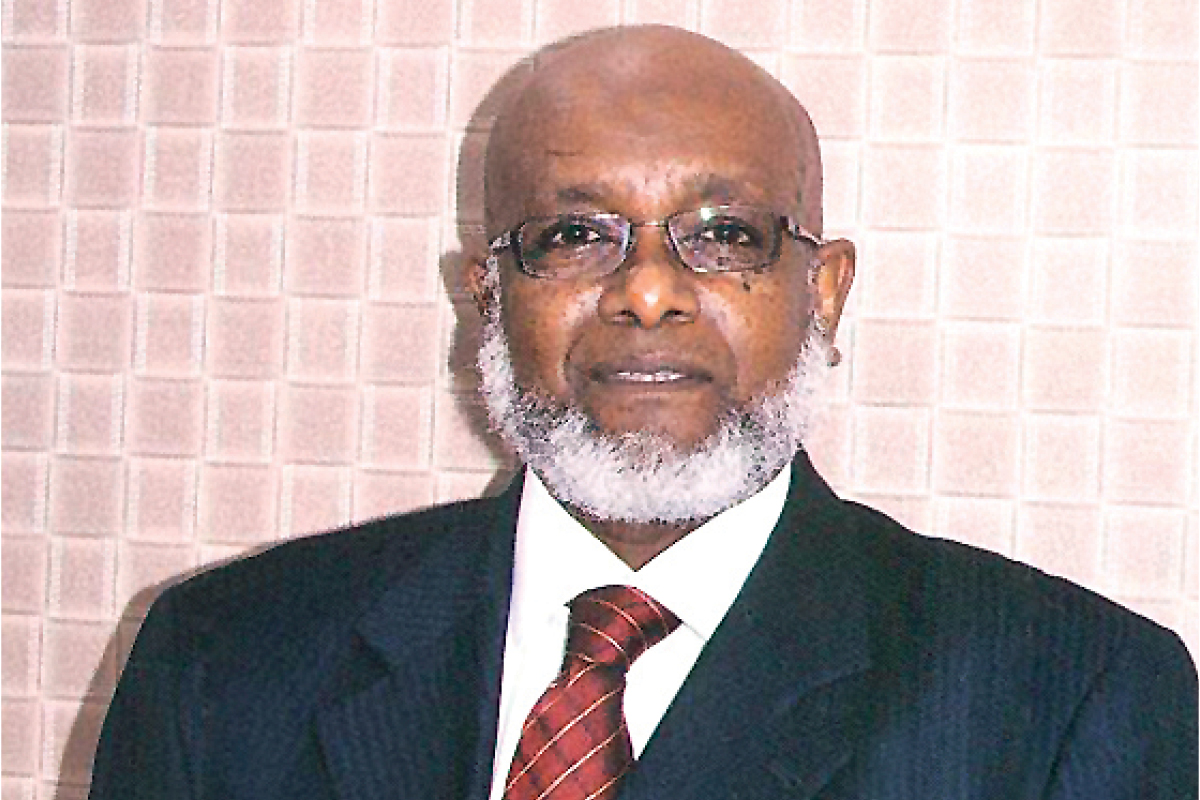 Egypt has endured political and economic instability in recent years, making it a challenging region for anyone looking to do business. Despite this, some companies are continuing to grow within the North African nation, not least of all the paint and coating manufacturer Pachin Group. CEO Mohieddin Abdel Razik puts the Group’s success down to the scope of its operations, and its enduring commitment to excellence.

“Pachin has a complex manufacturing plant,” Mohieddin explains. “We cover decorative paints, industrial paints and printing inks. No company in the region is this complex and covers this wide a range of products. Pachin also has very strong customer loyalty. We’ve been here since 1958.”

For the last seven of those 60 years, Mohieddin has been leading Pachin. Though he originally trained as a chemical engineer, Mohieddin was certified as a Project Management Professional from the Project Management Institute in Pennsylvania, US. Since then, he’s led numerous industrial projects across the Middle East–North Africa (MENA) region to success.

In recent years, Pachin has enjoyed a strong financial position. “Our company is profitable and we are a cash-generating operation,” he says. “We are always cash-positive in operations, finance and investment. Our equity now reaches 500 million, compared with our capital of 240 million. Our gross profit never drops lower than 20% and our net profit is always over 12%.”

This strength has been recognised internationally. Plimsoll World, a UK-based business analysis institute, ranked Pachin Group as the 90th largest company within the global paints and coating industry. The same survey listed Pachin as the 104th most valuable and the 173rd most profitable worldwide. This achievement is all the more impressive considering only a quarter of the more than 1,100 companies surveyed saw their value rise as Pachin did. Most impressively, Pachin Group earned a ‘Strong’ rating, in a difficult market where 118 of the Group’s competitors are in financial peril. Pachin is, after all, a market leader in Egypt in many regards. As well as being the country’s biggest and most successful, it’s also one of the oldest. More than that though, it’s also innovative – in 2014, the company installed solar panels in its factory to combat a local energy crisis. The move was reported by The Guardian that same year as an important development in global sustainable energy trends.

But Mohieddin is not content with simply being a local market champion. “Our vision is to move the company from being a local market leader in Egypt, to becoming a major player in the MENA region,” he says. “Our strategy for this consists of two paths. One of them is increasing our exports to these regions. The second is to try to establish a physical footprint in certain lines, in these countries.”

“Our vision is to move the company… to being a major player in the MENA region.”

While the company doesn’t yet have a significant presence in regions outside Egypt, Mohieddin hopes to take Pachin into East and West Africa. The end goal is not just to become a player in the MENA market, but the player. He sees a great deal of potential in the sudden wealth of international investors coming into the area, from places like China, India and even Europe. It will be a significant challenge for Pachin to maintain a strong position in an environment of such turbulence and competition, but Mohieddin remains confident. He’s also expecting internal growth and development to occur within the nations around Egypt, facilitating Pachin’s expansion. “Their level of industrialisation is not high, but they’re also improving and getting up very quickly,” he says. “Countries like Kenya, Uganda, Burundi, Rwanda; these are growing very rapidly.”

Domestically, Egypt looks set to boost its economy. After recent years of political upheaval, Mohieddin is expecting a more stable environment for Pachin Group to grow. “Egypt is on the right path for economic growth,” he says. “This creates an encouraging appetite for investors, getting them into Egypt as a potential market for economic growth. At the same time, in Egypt we are 90 million citizens, but our per capita consumption is still lower than the average per capita consumption worldwide.”

It hardly needs saying that Pachin Group will be unable to fuel this expansion without the assistance of its suppliers, like Cristal, a leading titanium dioxide manufacturer. 65% of Pachin’s raw materials are sourced from suppliers, so the importance of the manufacturer’s partnerships is clear to Mohieddin. “We’re always very keen to establish a strong win–win situation with our suppliers,” Mohieddin says. “Of course, there are some factors that are out of our hands – for example, the price of oil, which can rise at any time. But based on this understanding, I believe that we can reach a mutually beneficial agreement every time.” “I believe we can reach a mutually beneficial agreement every time.”

Pachin Group’s partnerships are therefore deeply collaborative. It transcends a customer–seller relationship; Pachin exchanges knowledge as well, allowing both parties to improve their formulas. Mohieddin describes Pachin and its suppliers as “partners in a scientific, technical, commercial and financial sense”.

Mohieddin sees this kind of attitude as integral to the growth of the market, but rather than limit this to Pachin’s suppliers, he sees cooperation between all industry bodies as a necessity.

“The industry is moving towards more involvement in the end-product,” Mohieddin explains. “This needs good communication between all parties – between manufacturers, between suppliers, between competitors – in order to develop and move the industry forward. The lesson is to always maintain a win-win situation, with no losing side.” 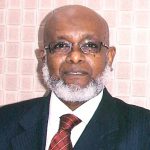