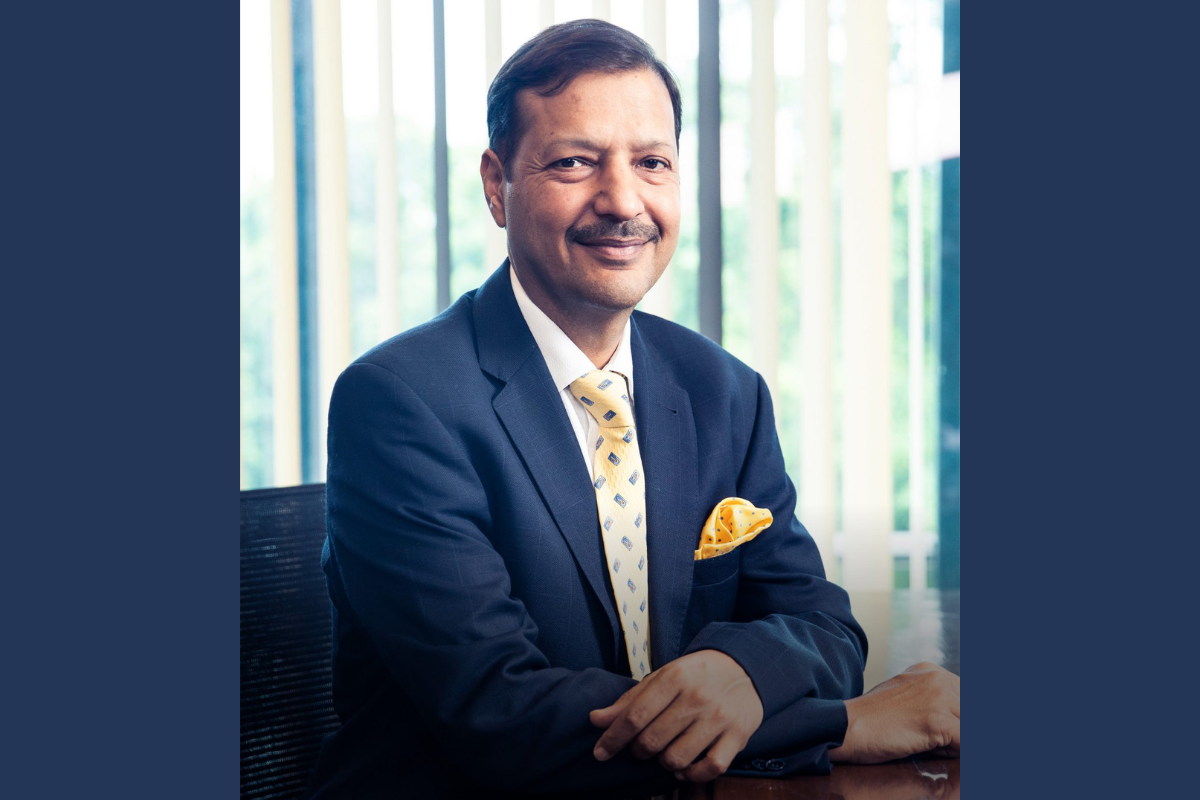 The moment Pavan Khaitan finished college, his family urged him to join their business – conglomerate Amrit Banaspati, started by his grandfather in 1940. But he wanted to tread a different path, determined to educate himself further and spread his own wings before entering the fold. “I didn’t want to demand, but rather command a leadership position,” Pavan says.

With entrepreneurialism running through his veins, Pavan tried his hand at a couple of different projects, gathering valuable experience along the way. After studying to become a Chartered Accountant, he set up a small-scale packaging business and then an edible oil refinery, where he dealt with everything from the set-up of the business to ensuring its smooth operation, and even loading trucks when necessary.

“That encouraged me and gave me a lot of confidence to go forward,” Pavan tells The CEO Magazine. So, when he was finally ready to join the family business, he went straight in at the top, taking on the role of CEO when one of his uncles left the business. “That was in 1997 and I’ve been leading the company ever since.” Within the first 18 months, I was able to turn it around and deliver a profit. And so that’s where this very long and satisfying journey actually started.

When his grandfather added what was then known as ABC Paper to the business portfolio in 1980, it was producing 30 tonnes of paper a day from agro residues such as wheat straw and elephant grass. By the time Pavan came onboard 17 years later its output had increased to 100 tonnes a day, but the business was nonetheless a loss-making operation, and at risk of being divested.

Turning the company around was, for Pavan, an enticing opportunity that offered him a chance to put to use his hard-earned educational qualifications and experience. “I said: ‘Let me see what I can do with it.’ And I went in with the hope that I could make the necessary changes and transform the business,” he recalls.

“Within the first 18 months, I was able to turn it around and deliver a profit. And so that’s where this very long and satisfying journey actually started.”

In the 25 years since he took on that challenge, much has changed for the company, including its name – to Kuantum Papers, in 2012. “We’ve done a lot of work since then; we are currently producing 450 tonnes of paper a day, which we are doing by way of four machines,” Pavan explains.

Pavan has also recently commissioned a “backward integration project” wherein the company has upgraded its wood pulp mill, added a new chemical recovery island and augmented its captive power plant. A tissue machine is also on the cards in the next year or two.

“There is also some opportunity to de-bottleneck the existing infrastructure further,” Pavan says. “There is a possibility to further take up the production from the current 450 tonnes to about 550 tonnes a day on the existing machines. So this additional delta of 25 per cent will add positively to the operations and bottom line.” 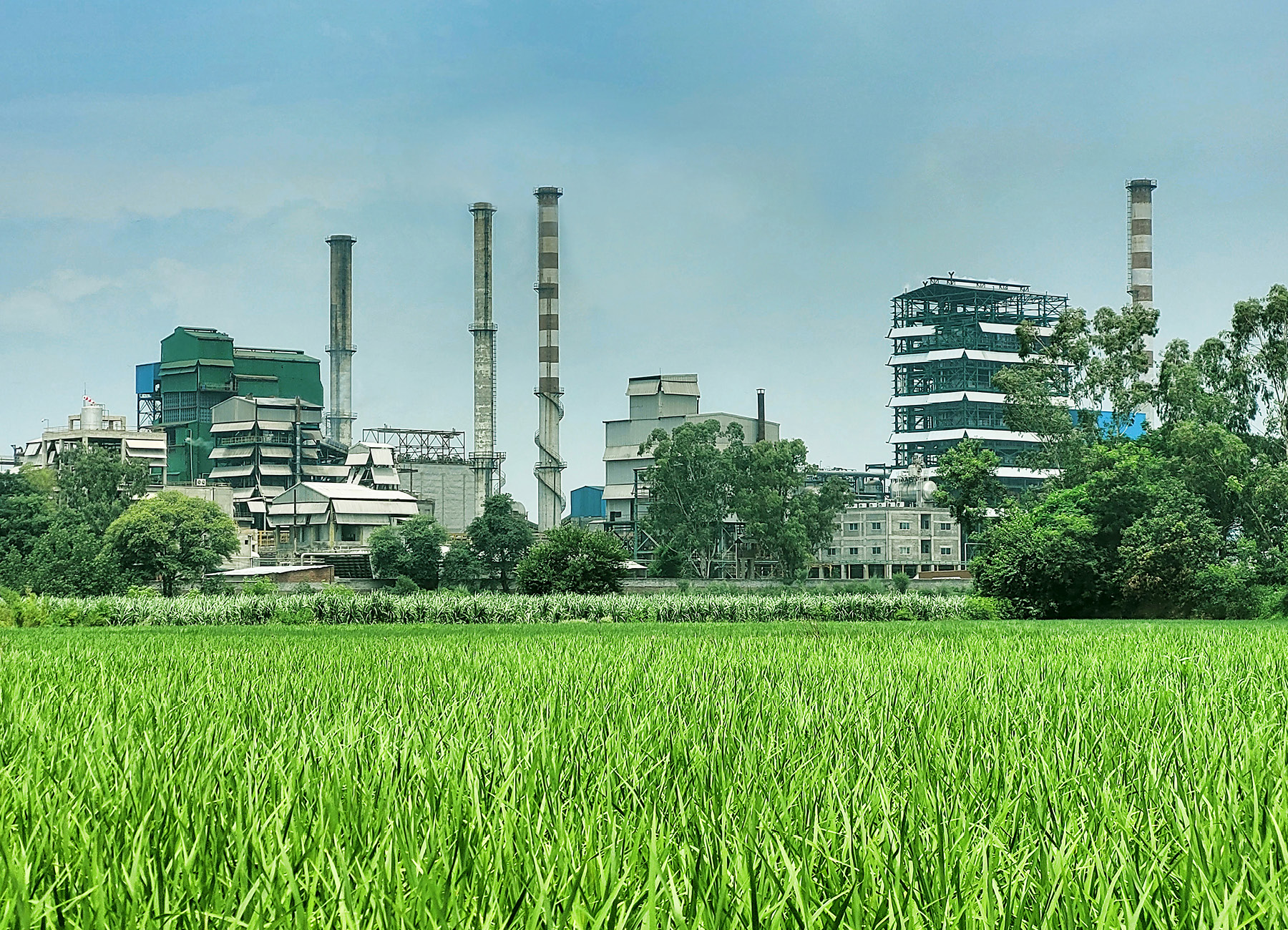 It’s a program that we conduct on a regular basis where charters and projects are conceived and executed. We look at innovations, how to transform our processes and our operations.

Pavan has also implemented a program entitled KORE, which stands for Kuantum Operational Reengineering for Excellence. “It’s a program that we conduct on a regular basis where charters and projects are conceived and executed. We look at innovations, how to transform our processes and our operations,” he explains.

“No matter how small or big they are, these innovative ideas have contributed to both our top line and profitability immensely.”

It’s clear that the company is on a steady upward trajectory, even though the pandemic did its best to temper this growth, according to Pavan. “The paper industry was impacted quite severely because all sorts of schools, colleges and big consumption centres were closed for a long period of time,” he says.

“But then we started identifying export markets in the Middle East and Northern Africa, where at least the markets were open, especially during the second COVID-19 wave when India was closed. We were able to establish good connections and build a network of business partners there. That is what helped us through this very difficult time.” 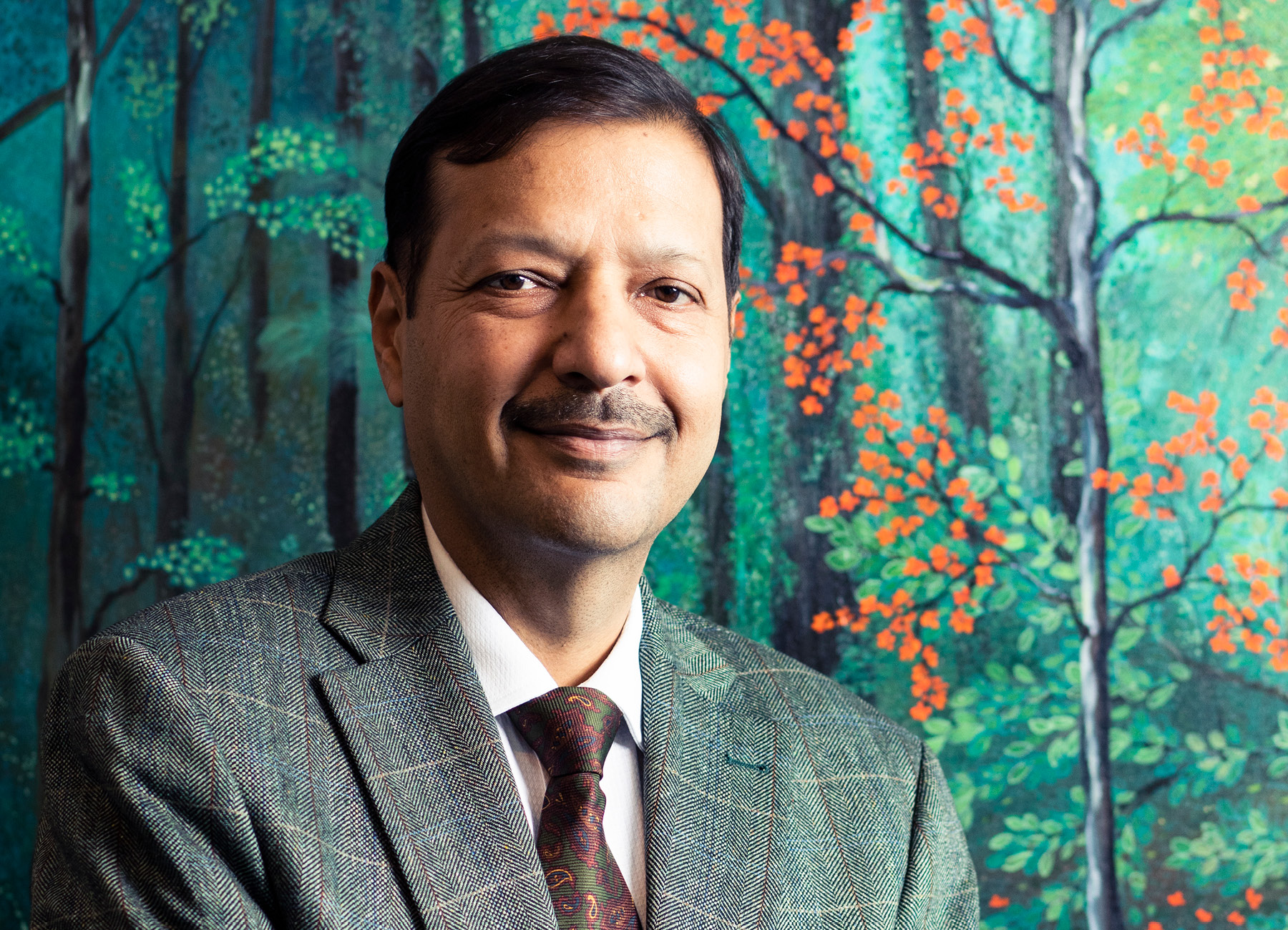 There has always been a good, solid effort to create the right team for Kuantum and clearly we identify them as our assets. They help run the entire operation in a very conducive and profitable manner.

He also highlights the role that Team Kuantum played in helping the company survive the crisis. “Full marks for the team,” he says proudly. “There has always been a good, solid effort to create the right team for Kuantum and clearly we identify them as our assets. They help run the entire operation in a very conducive and profitable manner.”

Another significant plus for the company, which Pavan believes helps it stand out among the competition, is its commitment to doing business in a sustainable, transformative and long-lasting way. “This enables us to create a big impact economically for all our stakeholders, but leave a smaller ecological footprint than where we started from,” he says. “That’s the ethos of our company, and I believe that this is something very different to what others are doing in our space.”

Originally established in what was then a small township in Punjab, Kuantum has also had a positive impact on the local community in its years of operation. “That township has actually grown into a big one, which supports a large population,” Pavan explains. “Lots of traders have appeared over time and we have been able to create business for them. An all-round transformation has happened.” 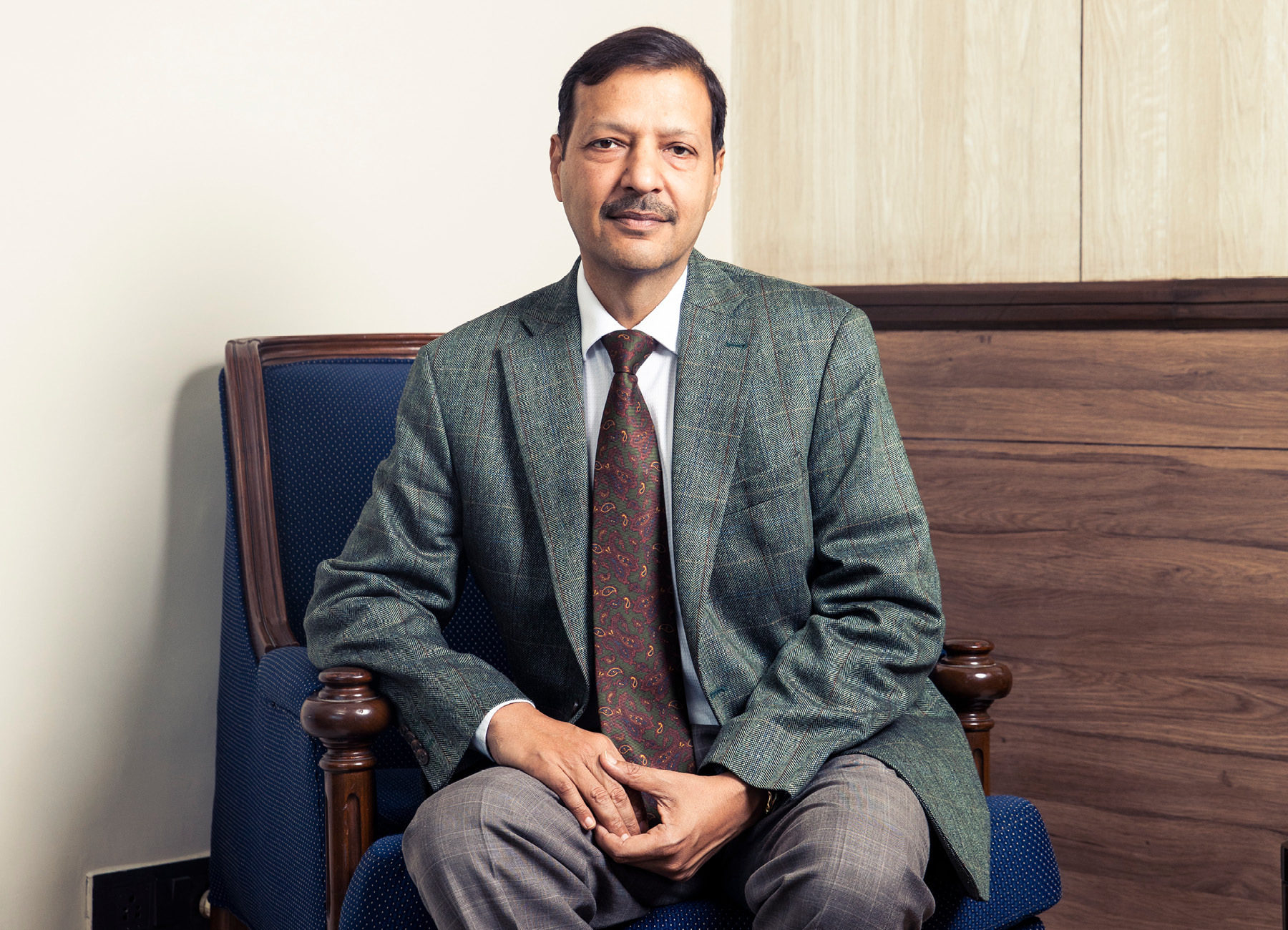 As an ardent music lover, Pavan thinks of the way he works as the creation of a song, with each action representing a note.

“There could be notes that are falling in tune, there are notes that could be way out of tune, but ultimately the ensemble will make a song,” he muses.

“At the end of the day, I can clearly see a number of good songs coming together and creating a great album for all at Kuantum.”

To further benefit the area and its inhabitants, Kuantum has funded a pipeline network extending more than 14 kilometres, which irrigates a network of around 1,620 hectares of farmland in and around the vicinity of its factory. “So all the effluent that we generate, we treat and distribute to the local farmers for irrigation purposes,” Pavan says.

“That has been handy and very helpful for the growth of the area. This was a scarce water resource area, but with our infrastructure, we were able to share these economic benefits with the community at large.”

It’s a family legacy that Pavan is happy to have played a part in, and one that looks set to extend well into the future. “It’s been a very satisfying journey,” he says. 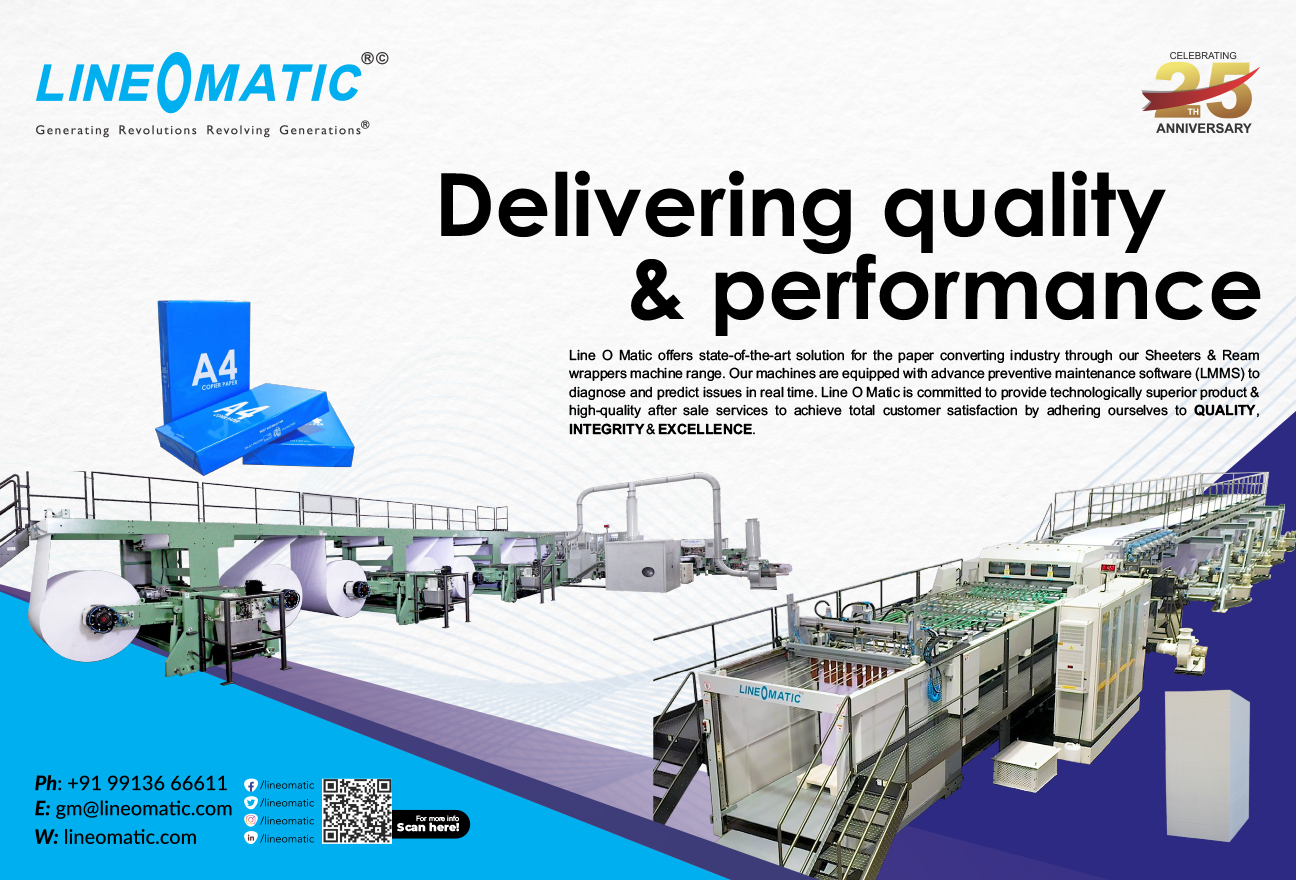