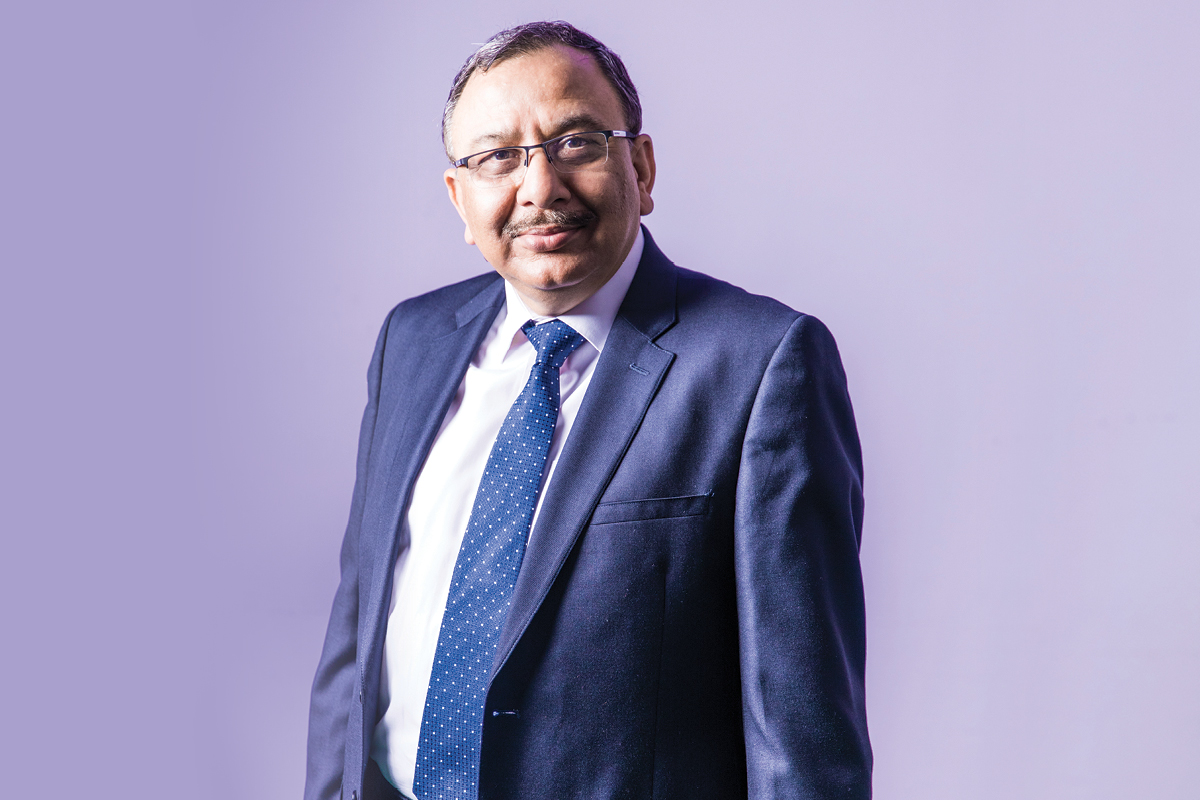 Rajiv Prasad, President (India Operations) of JK Tyre & Industries, believes “it is the people who make or break companies.” Holding a senior leadership position in a company that has been a pioneer of radial technology and among the top 25 tyre manufacturers in the world, Rajiv has seen plenty of growth and firmly believes that the strength of a company lies in its people.

JK Tyre has a presence across 105 countries with a network of 4,000 dealers. “As a company, we are number one in terms of commercial vehicles and Tier-1 in terms of the OE and Replacement market,” Rajiv says. “JK Tyre beats all of its competition in India in the commercial vehicle segment. We will continue to maintain our strength and gain market share year on year.”

With India rapidly growing, the company is taking products right into the deepest corners of the country. “With road infrastructure improving and a thrust from the government to develop rural roads, the road movements are only going to increase, which will provide a massive push to our commercial segment where we are already leaders.”

In the past few years, JK Tyre has concentrated more on Service or Mobility Solutions. “Instead of selling tyres, we have been selling kilometres to some of our customers and fleet owners. We commit to how many kilometres a tyre can take them and we guarantee the product will perform,” Rajiv says.

“Throughout my 20 years of leadership positions, I’ve seen that if the people in your organisation are growing, then the organisation will grow automatically,” he observes. “I’ve had the privilege of working with fantastic leaders and have had my fair share of different roles in different sectors. My teams have supported me always. The key factor is dovetailing people’s strengths and the right strategy.

“Thanks to our people and the strategy, in just a span of three years after our acquisition of Cavendish Industries in 2016, we’ve gained impressive market share in the two- and three-wheelers category and have established plans both on the retail and the OEM side of the business,” Rajiv explains. “The acquisition helped expand our portfolio and we expect this market to continue to grow in the future.”

As the Indian demographic changes, people in Tier 3 cities who used to travel on bicycles have switched to travelling on two-wheelers, and in the process India has become the largest two-wheeler market in the world. While there is upscaling from two- to four-wheelers, the majority of people have stuck with two-wheelers. The challenges that the industry is facing include technological change. “We have the BS VI norm coming up in 2020, which will change the dynamics and we are prepared, with all products needed to adapt to the same,” Rajiv says. 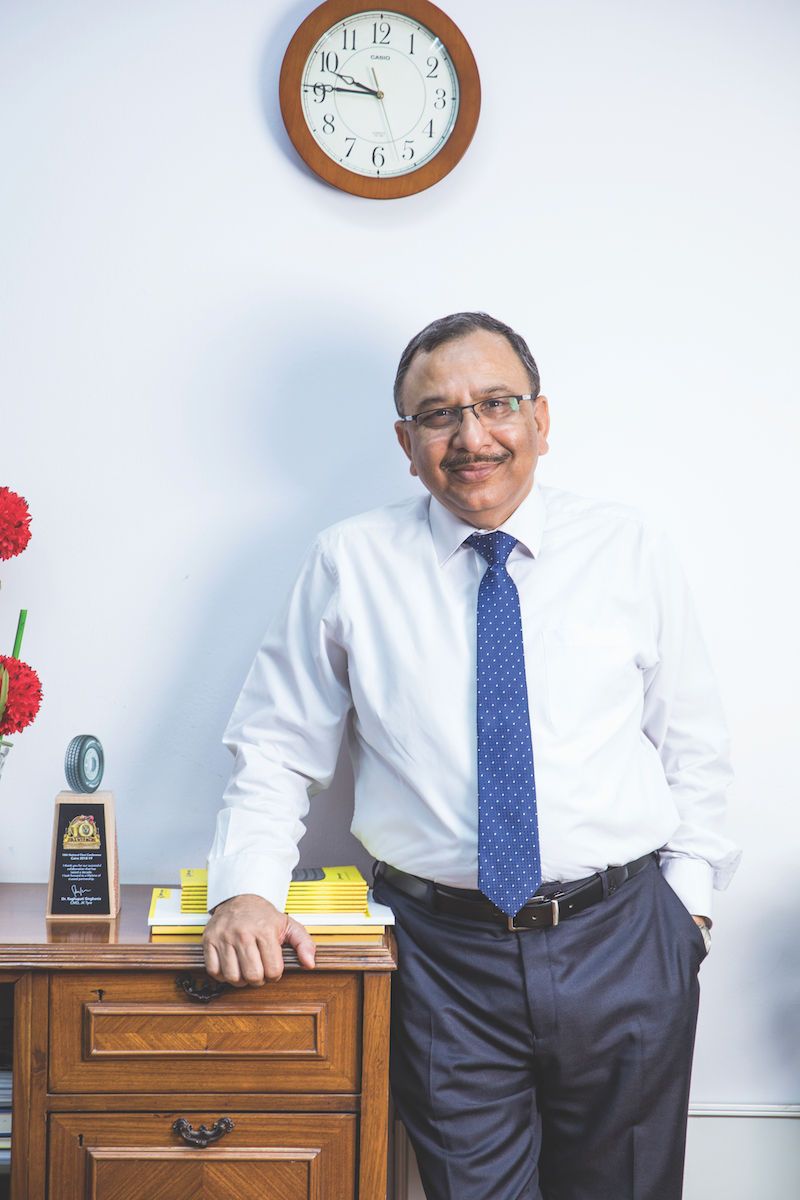 With electric vehicles being another technological evolution the company must address, in India that applies to its iconic e-rickshaws. “The presence of e-rickshaws is growing,” he says.

“You can see them all over the place, in all the small towns, cities, villages, almost everywhere. There are about 15 to 20 companies in the country that are manufacturing e-rickshaws.

We are supplying these already and trying to take the lead in this sector. As far as the e-revolution is concerned, we are already there.

The challenge with electric vehicles is charging them. The huge infrastructure gaps need to be filled and private and government partnerships can make it happen.”

In fact, JK Tyre is one of the few tyre companies that has a presence across all segments. The company believes that relationships with suppliers take the company up and down.

“We tell them the challenges and how we can cut down costs so that they are ready for the future,” Rajiv says. “We strongly believe in our partners and suppliers who have been working with us for many decades. Our longstanding relationship with our suppliers is something that we celebrate, as we consider them part of the JK family.”

Rajiv is certain that people have an infinite amount of potential. As a leader, he makes sure to identify the right talent and put it in the right place. “When we talk about people, it is quite common to see managers trying to shy away from giving honest feedback to their teams, which eventually gets in the way of the individual’s growth as well as the organisation’s growth.”

He also advocates and believes very strongly in having strong processes and systems, which, combined with people’s strengths, gives sustainable growth to the organisation. Bottom line: success comes down to the people and the right strategy. 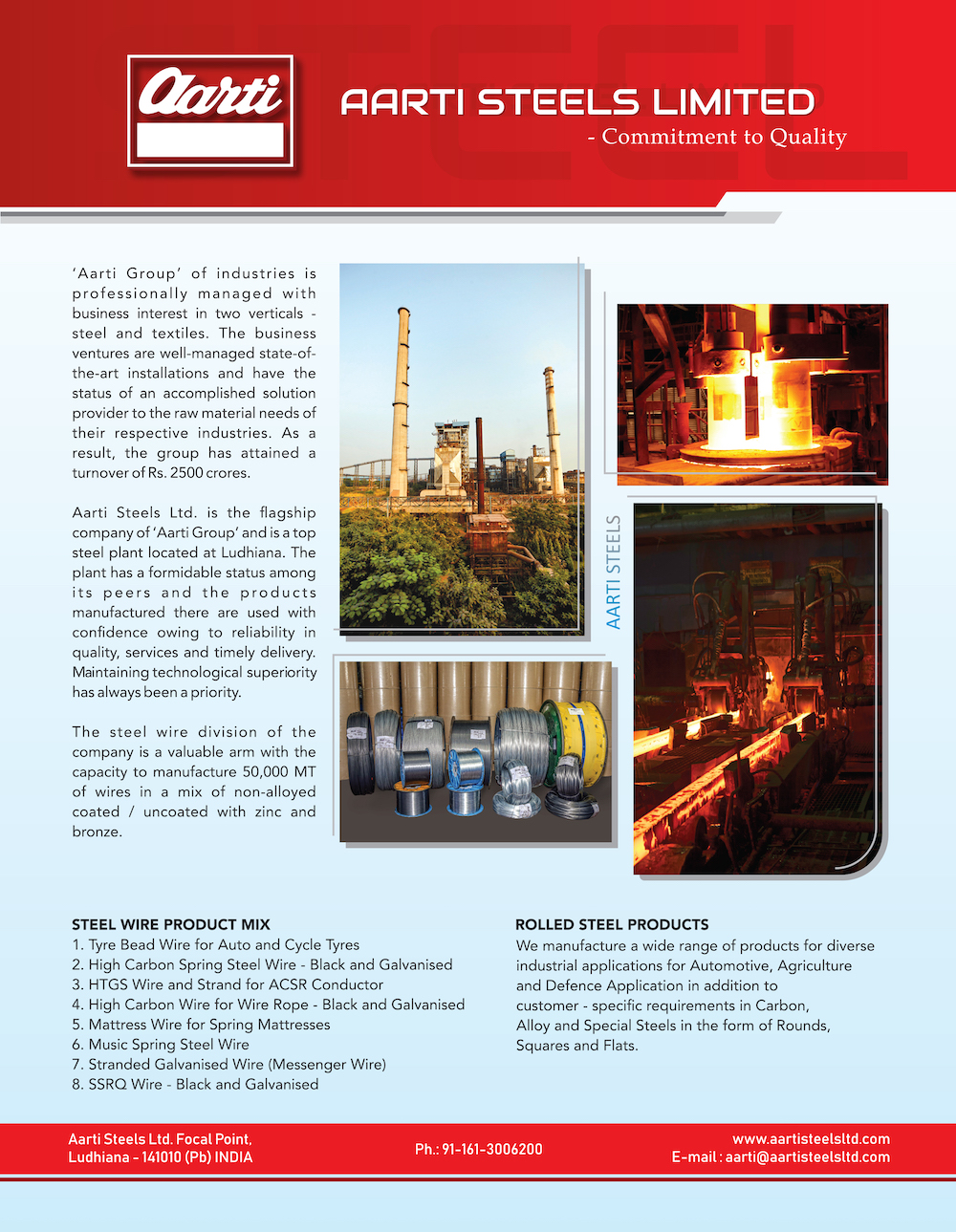 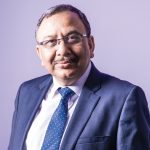