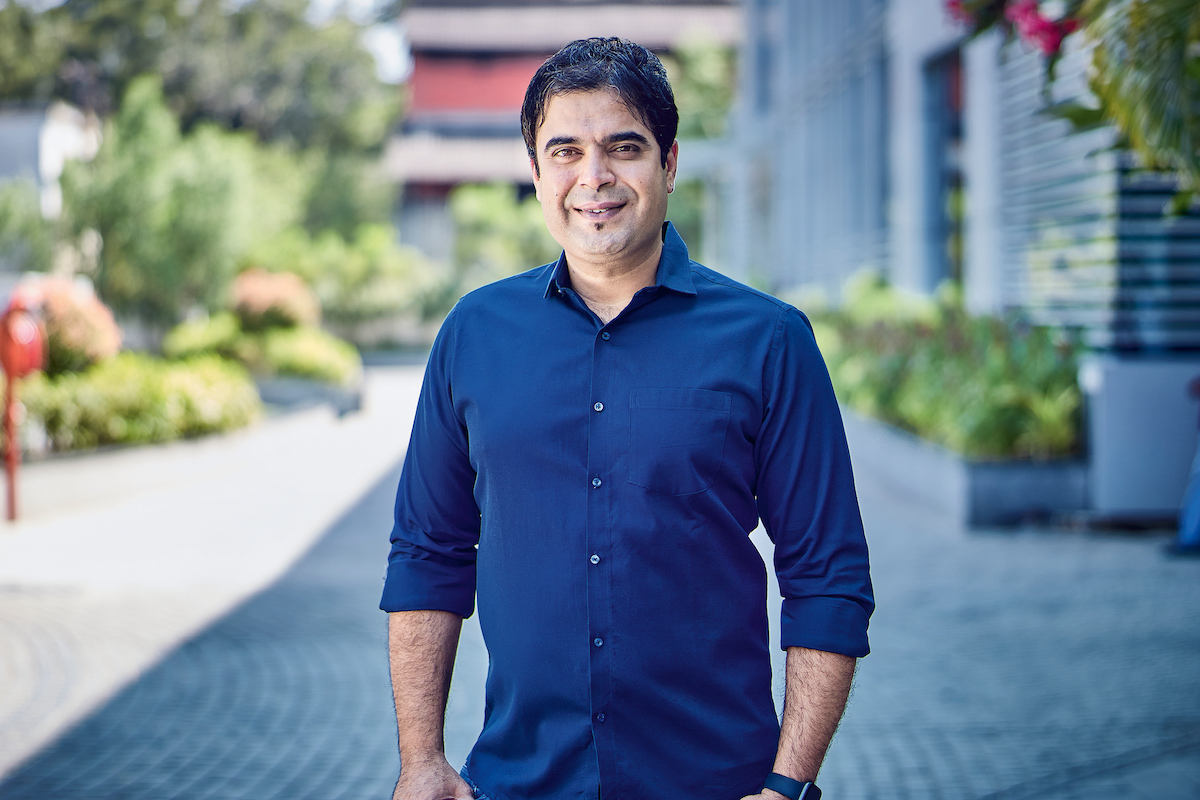 For Azad Engineering Managing Director Rakesh Chopdar, change is a never-ending story. As the manufacturer of some of the most critically complex components in the gas, steam and aero sectors, Azad is continuously changing to stay on top. “Our parts are used in a very specific nature,” Rakesh tells The CEO Magazine.

“When the requirements of our clients change, we have to make changes to match them. If you can’t or won’t do that, then you can’t grow further.” Growth is something Rakesh knows more than a little about. At 16, he traded school for an engineering shop floor where he learned the ins and outs of the craft.

“I built up the technical capabilities in myself that I’d need to succeed,” he shares. “Admittedly, I wasn’t a great student, but I was really good at this.” Rakesh’s ‘aha’ moment came early on in his career when he first encountered aerofoils, which would eventually become one of the jewels in the Azad crown.

“A man came into my father’s factory for discussions to buy fasteners, and he was holding an aerofoil in his hand,” he says. “He had been around the world trying to find a better supplier, a better price and better quality. There was a need for that product, and I wanted to know everything about it.” Rakesh convinced the man to let him try to craft his own aerofoil and respond to the need that had so boldly jumped out at him.

“I was 25 or 26, and I told him to give me a few months to prove myself,” he says. “When I put the finished product in front of him, he was amazed. That was the start, and after that, there was no stopping.” The aerofoil was the first product, but it wasn’t the last. Today, Azad Engineering manufactures parts for engines, turbines, missiles, aircraft and oil and gas projects, and works with major original equipment manufacturers, including General Electric, Mitsubishi, Siemens, Boeing, GE Aviation, Honeywell Aerospace, Eaton, and BH.

There are so many opportunities out there, but you have to make them happen by proving yourself.

“You have to be able make a part 100 times, consistently, with a balance of sustainability and feasibility,” Rakesh says. “And then you have to find the next opportunity. In this world, in this business, there are so many opportunities out there, but you have to make them happen by proving yourself on the technical capabilities.” Even now, 14 years after he broke out on his own and founded Azad Engineering, Rakesh still feels he’s proving himself.

“Now we have a world-renowned reputation for our technical capabilities, but we still have to prove ourselves by following the standards set by global engineering. No matter who you are or what you do or what you’ve done in the past, you still must prove yourself.

“But,” he adds, “it’s what you’ve done in the past that earns you the opportunity to do so.” Through Azad, Rakesh has been a tireless advocate for precision manufacturing in India. “There’s a belief that precision work is very difficult, that it can’t be done. That’s not right,” he says.

“We can do it. I did it, and then I chose people like me who understood the industry and who were ready to roll up their sleeves and do the hard work.” What he’s built with Azad, he says, is a situation where he and his team can do what they want to do.

“Today, we cater to the aviation industry, to the energy sector and even to those planning to go to space. We’ve proven we’re capable of providing the highest quality components to these areas. We have shown that our main strength is a combination of technical capability, operational excellence and strong management,” he says. “As far as further growth goes, I can’t foresee any challenge.” 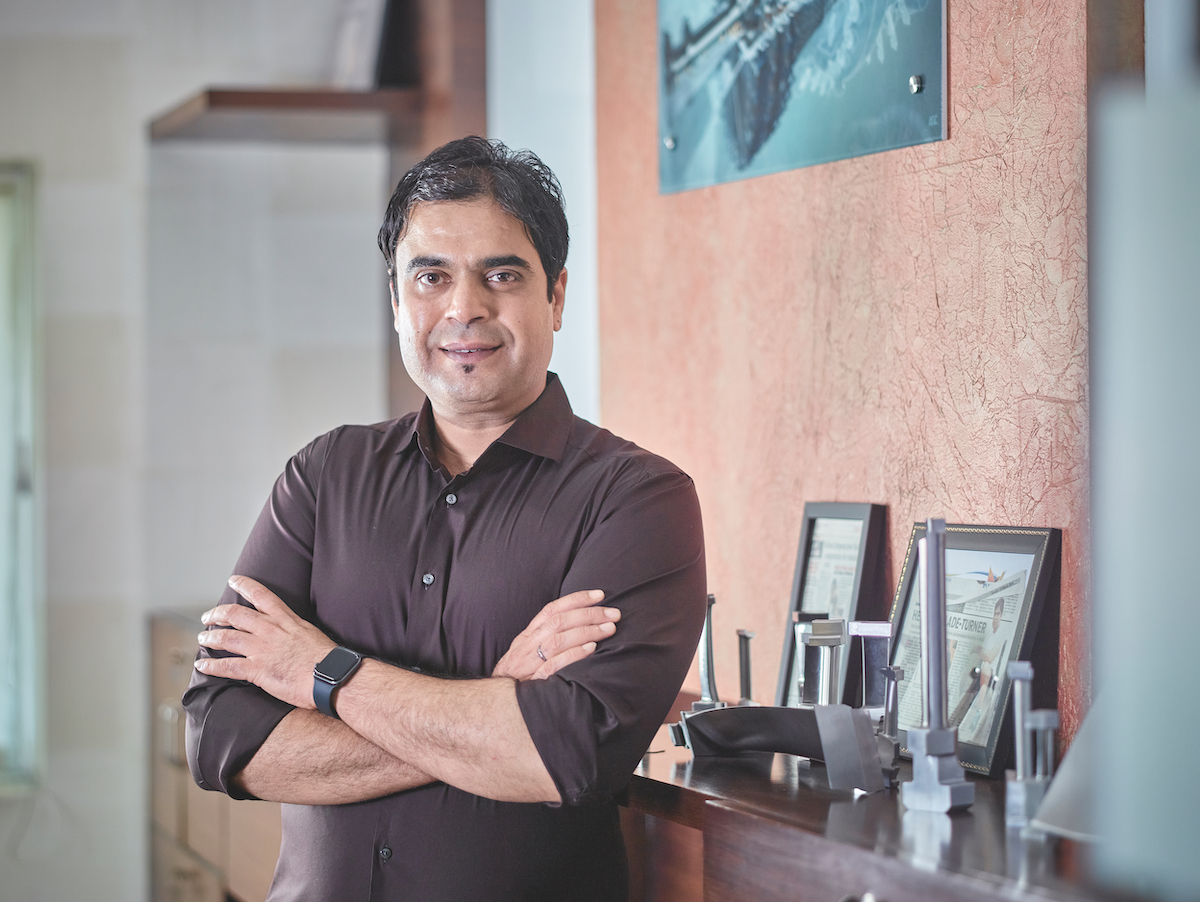 Instead, the challenge will come from the ever-changing technology upon which the industry relies. “Every day is a learning day,” Rakesh says. “For instance, we’ve taken our training program and designed software around it so that new staff can easily learn how to handle whatever product or area they’ve been assigned to. If we understand, we can deliver.” Delivery is key to upholding the reputation Rakesh has built for Azad over the years.

“You need to achieve a say/do ratio,” he says. “If you commit something to somebody – any kind of deliverable – your company’s reputation is at stake. We do whatever it takes to make sure we preserve our reputation.” 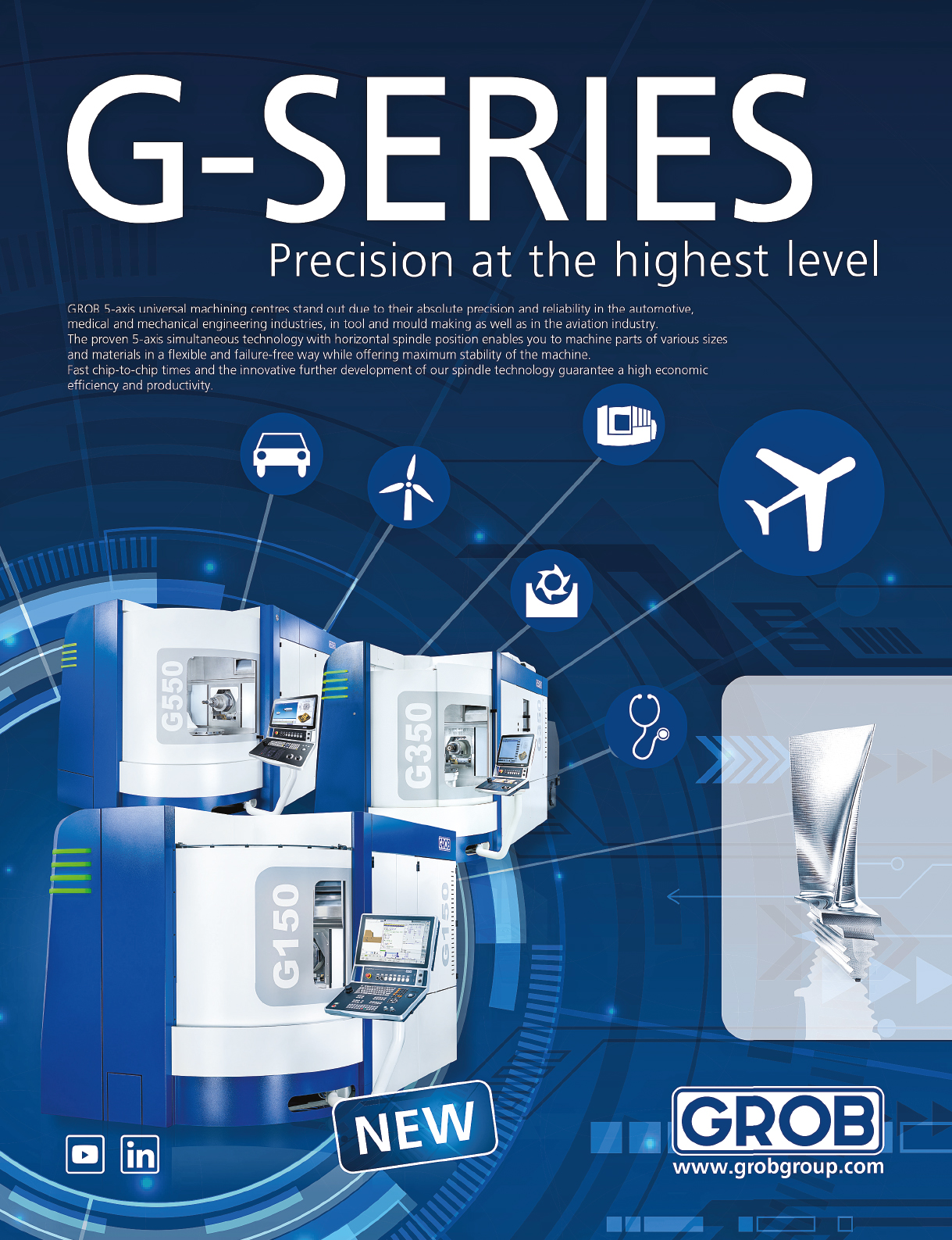