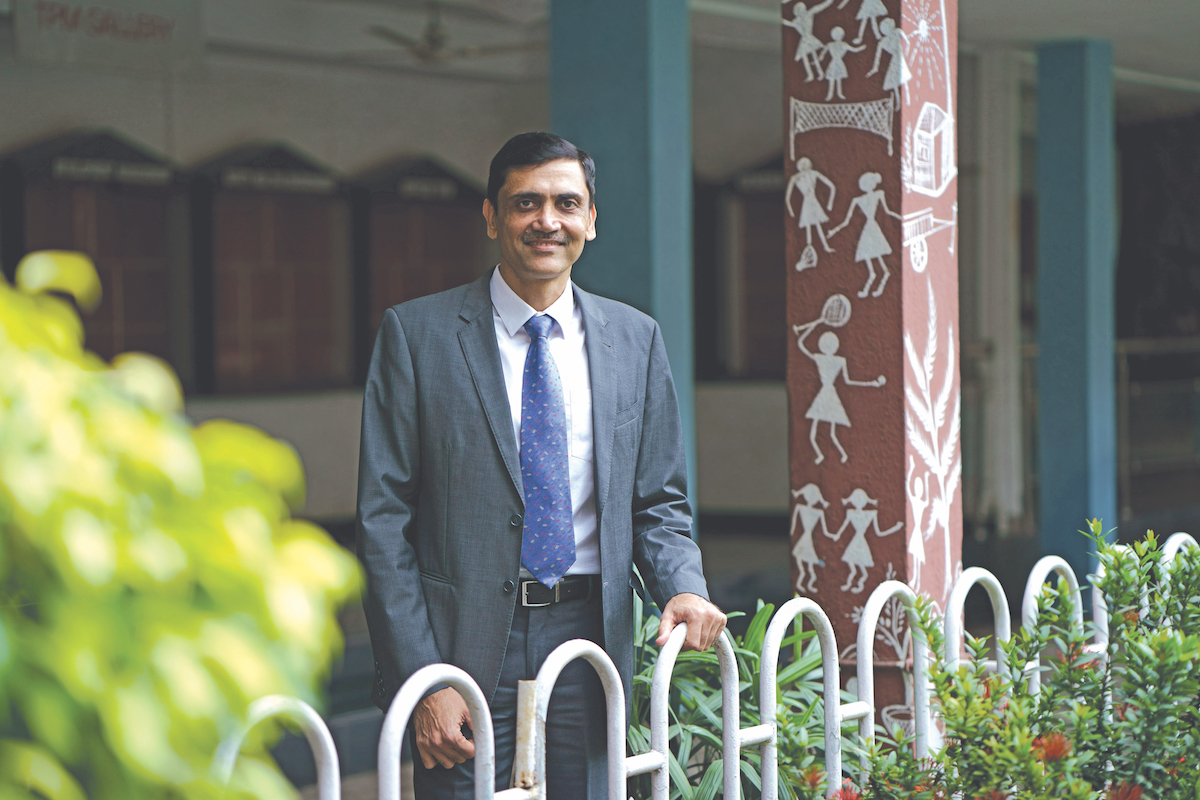 One of Mahindra Powerol’s most impressive feats is the time it has taken the company to become a major player in the generator industry – it’s the second largest by volume in India after only 12 years. Sachin Nijhawan, Business Head Mahindra Powerol, has watched over the entire growth process. Even before then, he took a hand in many of the businesses under the Mahindra Group umbrella.

“For the past 20 years, I have looked after various aspects of business within the Mahindra Group,” he says. “From domestic sales to China exports, starting this power business, and the construction equipment business, which was small and struggling. We’re still small but we’re no longer struggling. We’re making it profitable. The journey has helped me understand business from different angles, not just from a sales or service perspective.”

This has granted Sachin a holistic view of not just Mahindra’s many operations, but of business as a whole. The diversity of sectors and responsibilities he’s faced means that he’s well-equipped to handle changes in industry, as well as tasks like establishing these new businesses. Sachin has seen Mahindra Powerol grow into one of India’s most successful power companies, but he has plans to go further.

“We want to be a substantial player in India’s power sector,” he says. “We don’t want to restrict ourselves to diesel generators (DGs). We want to offer everything from gensets, to services, to engines for various applications going forward. We can invest in anything else in the power sector, like lithium batteries, for example, because we do have a huge channel and brand.”

Responsiveness to the market is also a necessity for Mahindra Powerol’s continued success, and it’s a trait that the company has displayed repeatedly under Sachin’s leadership. Early on, the company only offered 25kVA generators, but quickly expanded its range to include 40kVA, continuing this trend until it 625kVA generators. This is one of the largest product ranges on the market, and the decision to manufacture these generators wasn’t made simply because the company had the ability to do so.

Responsiveness to market is also a necessity for Mahindra Powerol’s success.

“We gradually increased our range because that was what the telecom players needed,” says Sachin. “We were totally aligned with the telecom industry, but eventually we understood that if we wanted to be sustainable and grow faster in the DG market, and stay there for a long time, we had to get into the non-telecom part of the retail sector.”

Diversification is a central strategy in Sachin’s vision for Mahindra Powerol. With the support of its parent company and suppliers, he hopes to see the manufacturer offer engines for applications besides telecoms (its primary customer base). Mahindra Powerol is already dominant within the marine sector, for one. Expanding the company’s services is a necessary step as well, though it already provides an impressive extent of customer support.

“We’re not stuck just selling DGs to the telecom players,” says Sachin. “Rather, we are the only ones in the country today who not only sell and service DGs but also maintain the telecom sites. We take over the entire site and we do maintenance for these telecom companies. That business is growing nicely. We also want to play a significant role in adopting technologies like optical fibre, 4G and 5G, along with our telecom partners.” 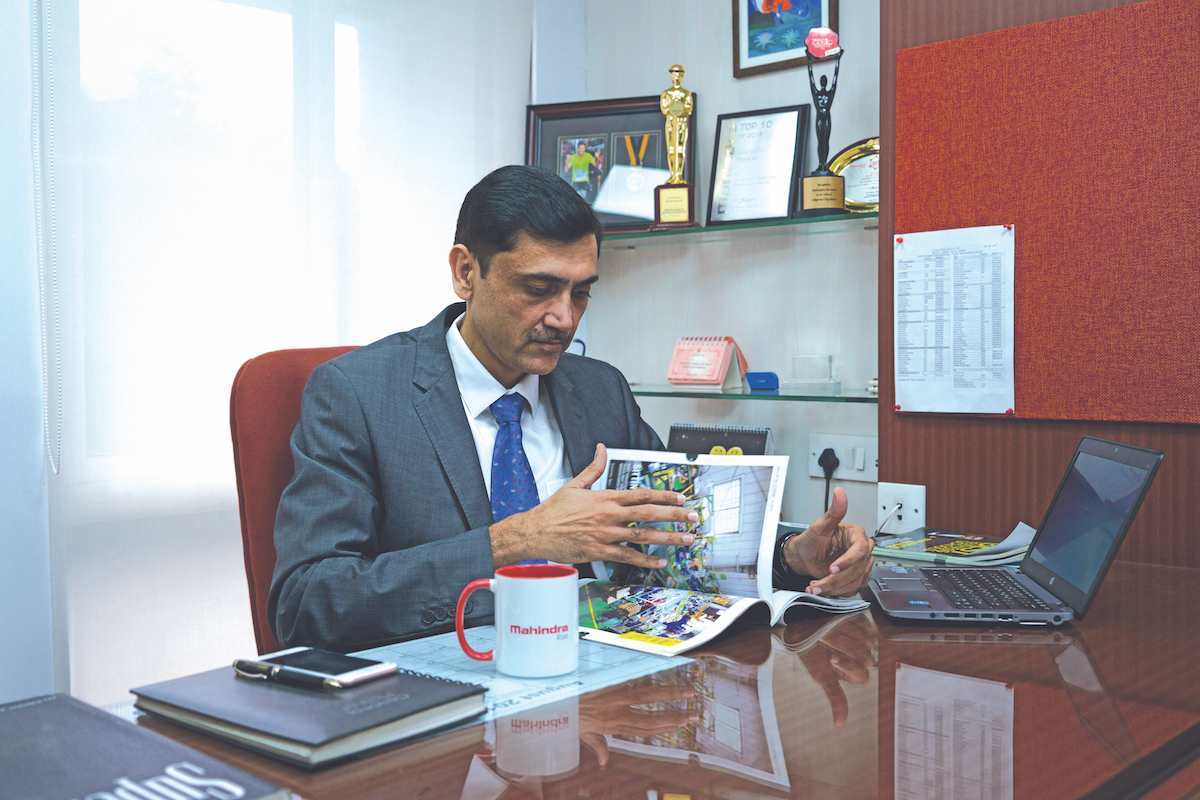 Sachin admits there have been some challenges in diversification. It took the company some time to ease its dominant focus on the telecom customer base, seeing as Mahindra Powerol was so dependent on that group in its early days. Nevertheless, the company grew to offer its non-telecom customers a service comparable to, if not better than, its competitors. Ultimately, Sachin believes sustainable growth is achievable only through expansion of the firm’s capabilities.

“We want to play a significant role in adopting technologies like optical fibre, 4G and 5G, along with our telecom partners.”

Mahindra Powerol also owes its success to its partners and suppliers. As part of a US$20.7 billion group, the generator manufacturer had access to an existing network of suppliers that services the entire Mahindra Group. Consequently, Mahindra Powerol can order materials at the same rate as the Mahindra tractor and automobile divisions, which buy far greater quantities.

“It was easier for us to get onto the best suppliers and the best products available at the most competitive price, because they were already there with Mahindra Group,” says Sachin. “We were sourcing just a few more materials from them. If you’re buying several million tonnes of steel, another couple of million tonnes is hardly much more.”

Mahindra Powerol employs a strategic sourcing team to take care of its vendor relationships, with regular meetings, ensuring the company’s business relationships continue smoothly. Sachin has also found that new suppliers will come to him, because they see it as a means to make a connection with the entire Mahindra Group.

With Mahindra Powerol growing its capacity to provide generators across India, Sachin is determined to ensure the company continues to invest in the kind of innovation that’s been present throughout its history. It was, for example, the first DG manufacturer in India to establish dealer networks, and the first to open showrooms, giving customers the opportunity to try before they buy.

Going forward, Sachin hopes to see an increasingly comprehensive after-sales service for customers. Mahindra Powerol is already the only company in the sector that provides maintenance services for its telecom customers, but Sachin wants it to be the benchmark for the company’s entire customer base.

“Of course, everybody provides support services these days,” he adds, “but for our telecom customers, we need to provide an uptime of nearly 100%, which means that your site will never be down. That’s the kind of service experience we want to provide our retail customers.” 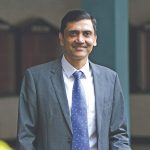