Sachit Jain’s interest in how the Vardhman Group was manufacturing steel first began in 2010 – the year he stepped into the steel business. He’d been working in Vardhman’s textile operations since the early 1990s, but when Vardhman Special Steels was demerged from Vardhman Textiles in 2011, Sachit saw the huge business potential in front of him and made the move to expand the steel business.

When Sachit first took on the role of Vice Chairman and Managing Director, he remembers the business as being tiny with just INR200 crore of sales (US$28 million) “Back then, Vardhman was predominantly
a textile group, and the people working within the steel division felt as if they were always being overlooked for the textile business,” he recalls.

“When I came on board, the team was dispirited and unmotivated, which was the first thing I wanted to change. Once things were more settled and the plant was feeling more energised, I made the decision to invest in debottlenecking equipment so we could increase our production and diversify our offering, which we then set out to sell.”

Sachit then tapped into all the skills he had learned from his career in sales and marketing and started talking to customers and telling them what his team could do for them – something, he says, that had not been done before.

“Establishing those relationships helped our success because so many customers would say to me, ‘You are the first owner in the industry to come out and meet with us,’” Sachit says. “It made me realise that we were doing something unique, and making the effort to talk to our customers is something I continue to do.” 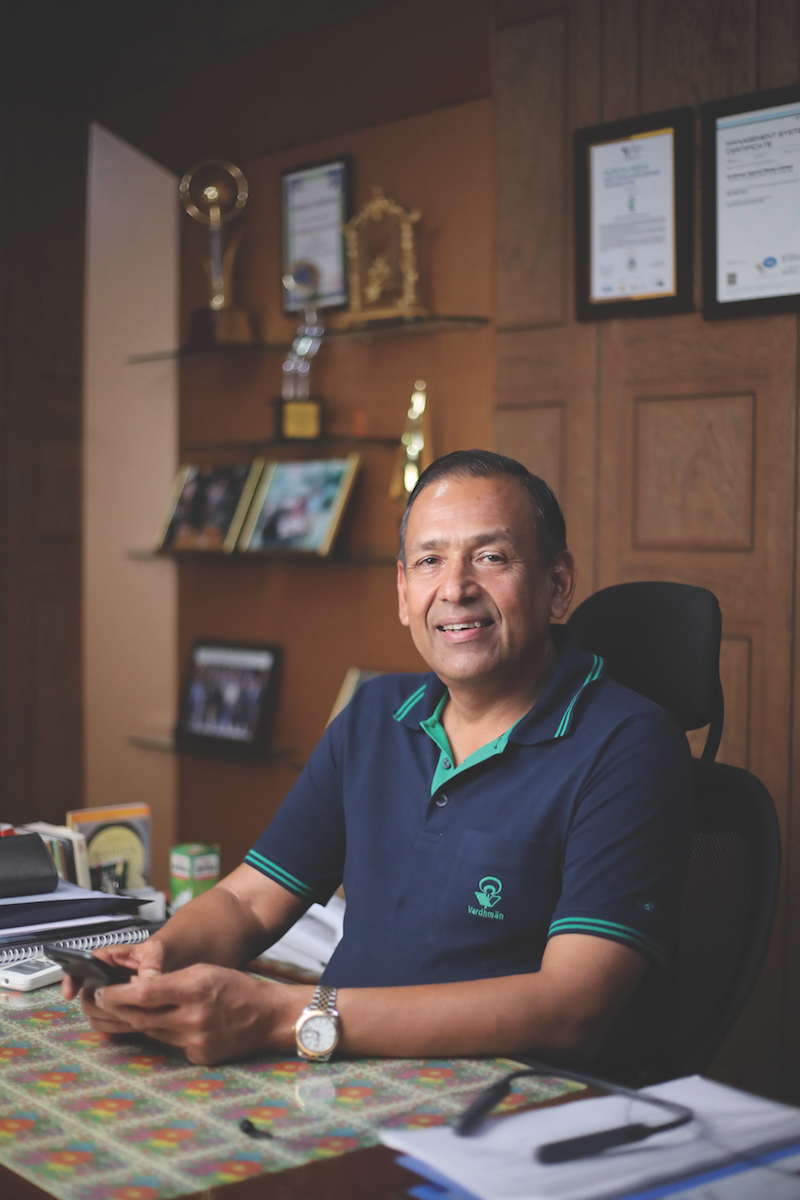 Sachit talks about the steel industry as being tricky, describing it as “a 3D industry: dirty, difficult and dangerous”.

He very quickly realised that he wanted to turn those negative connotations into positives and set about doing things a little differently.

“I decided early on that I wanted Vardhman Steel to be a positive addition to the steel industry and so I started to talk about changing what those ‘3Ds’ stood for,” he explains. “I wanted to talk to employees about ‘drive, direction and dreams’.

So, when I was out and about meeting with them, I would ask them about their dreams for the company and how they could align them with the company’s vision to make those dreams a reality.

“From those dreams, we set ourselves the goal of being India’s top alloy steel producer and to be recognised on a global scale. Once we knew what we wanted to achieve, we could work out how to do it.”

“We set ourselves the goal of being India’s top alloy steel producer and to be recognised on a global scale.”

To help the business reach its goal, Sachit began the search for an international partnership. “We started looking for the right global partner back in 2011,” he says. “It’s been hard, because we wanted to find the right set of people, who understand us and with whom we can develop the right chemistry. We’ve also grown a great deal since 2011. What was then 60,000 tonnes of steel is now 170,000 tonnes, and we have a long-term goal of 800,000 to one million tonnes of alloy steel.

“I am happy to report that we have found our partner in Aichi Steel Corporation, an associate company of Toyota Motor Company, one of the leading alloy steel manufacturers of Japan, who will take approximately an 11.4% share in the company and provide us technical assistance as well.” 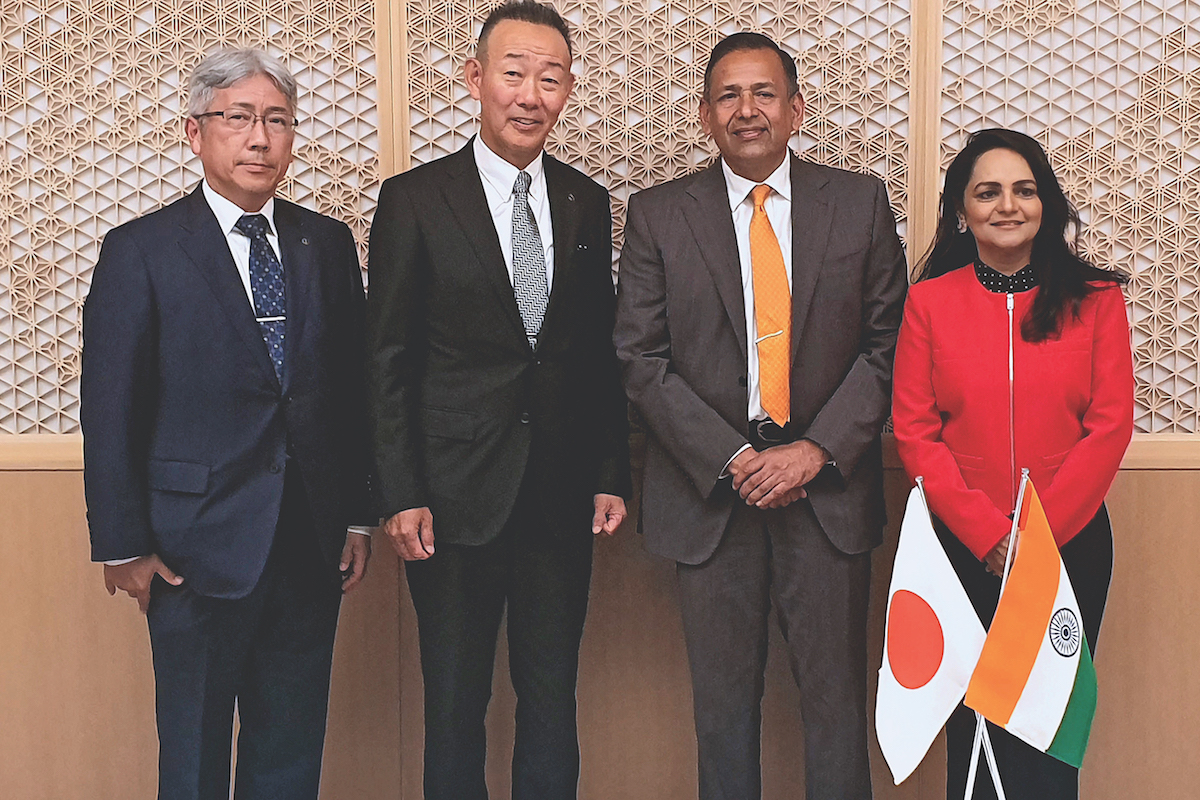 Sachit and his team have also been future proofing the plant with improvements to its furnace. “The furnace upgrade is a big project but will serve us well in the long-term, as we’re looking to increase our share in the car segment of the steel market,” he explains.

“We want to achieve this while also maintaining our affordability.” As well as his focus on affordability and ensuring the business continues to grow and develop as a key player in the steel industry,
Sachit is passionate about the power of relationships. Whether that’s in his search for the ideal international partner or the relationship he has with his customers or his employees, people satisfaction is a key driver for his motivation.

“In our company, we are very clear,” he asserts. “First comes the customer, then the employees, then comes the bank and then the shareholders. The assumption being that if you take care of the first three, the fourth is automatically taken care of. We are very clear on this point when we meet shareholders, and so we are able to attract fully informed long-term shareholders.” 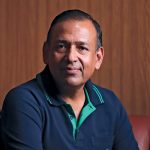