Good leaders are focused on the big picture: Sean Spencer 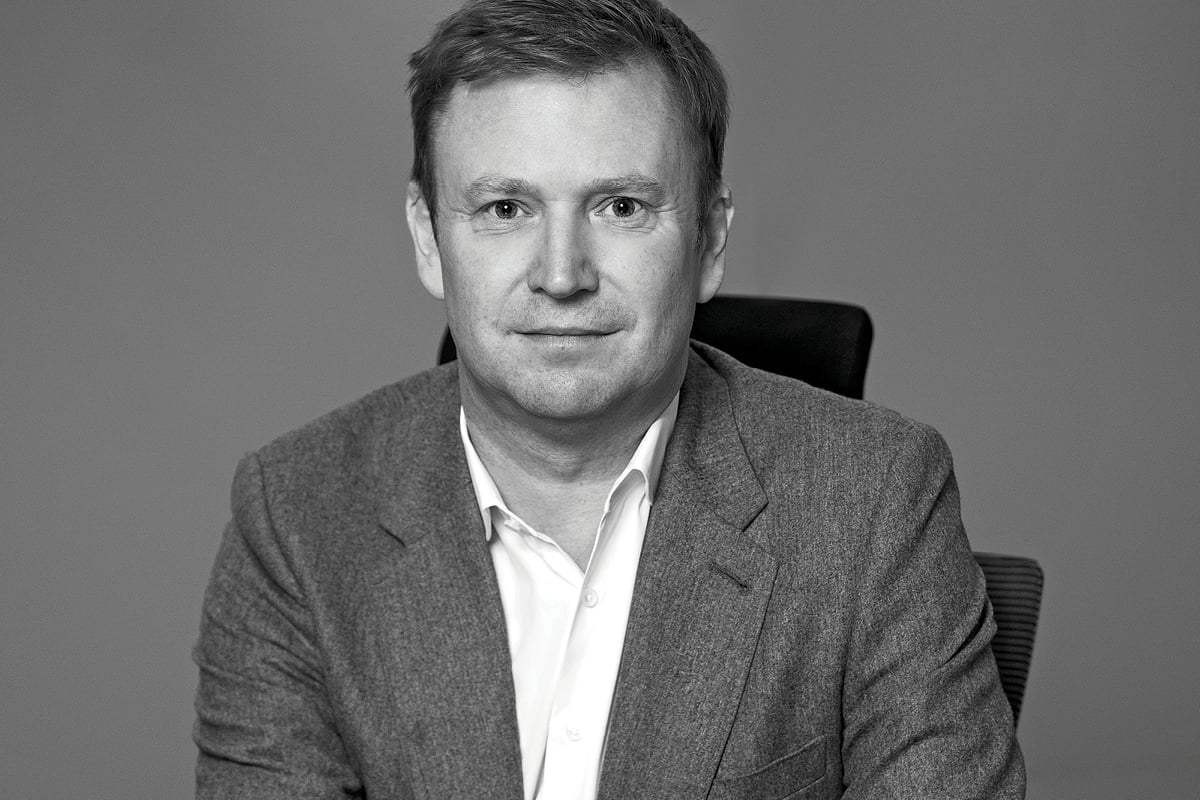 Accounting for almost 60% of the global population, with countries leading the industrial and technological revolution, Asia–Pacific is the world’s largest and fastest-growing market across a range of industries. Rapid population growth continues to directly impact the passenger car and commercial vehicle market, with manufacturers, suppliers and distributors racing to keep up. One such company is Afton Chemical Asia, a subsidiary of Afton Chemical Corporation, which develops and manufactures petroleum additives that help fuels burn cleaner, engines run smoother, and machines last longer.

Present in Asia–Pacific since 2008, the company now has regional offices in China, Korea, Australia and Japan, Chemical Additive manufacturing facilities in Singapore and Suzhou, as well as R&D testing facilities in Tsukuba, Japan, and Suzhou, China. “The Asia–Pacific region is the world’s largest-growing market for fuels and lubricant additives, driven by the fastest growth in passenger car and commercial vehicle volumes,” says Afton Chemical Asia Vice President and Managing Director Sean Spencer.

“The Asia–Pacific region is the world’s largest-growing market for fuels and lubricant additives, driven by the fastest growth in passenger car and commercial vehicle volumes.”

‘Made in Asia, for Asia’

“Our core focus is China, where the passenger car market has grown by more than 20 million new vehicles each year since 2015. China is also aggressively driving its own GB (guobiao, or national) standards to achieve higher fuel economy and lower emissions, aiming for the highest global standard by 2022.”

After eight years as the European Sales and Marketing Manager of Saudi Arabia-based chemical company SABIC, Sean transitioned to Afton Chemical in April 2006 where he was responsible for its marketing efforts throughout Europe, the Middle East, Africa and India. Following the company’s expansion in Asia, Sean was named Marketing Director Asia–Pacific in 2012, and became Vice President and Managing Director of the region three years later. During this time, he has watched the industry change and adapt to new technologies and shifting consumer habits.

“Six years ago, China was 10 years behind Europe and the US in terms of emissions and fuel economy standards. Now, it’s leading the market in terms of standards and quality. From a product life cycle point of view, China’s new passenger cars’ product life cycle is around five years, while in mature markets such as Europe and the US it’s around 10 years,” Sean explains. “For product development and marketing, we must closely monitor trends impacting the market while constantly innovating to provide valuable solutions to customers, helping them grow and address these challenges.”

In 2016, Afton launched a chemical additive manufacturing plant in Jurong Island, a US$385 million facility that will fortify its global supply network and supply the Asia–Pacific region with all required engine oil components. “This year, we have started commercial shipments for new components to better serve our customers worldwide through shorter lead times and a greater scalable capacity to support their growth,” explains Sean.

The plant is central to the company’s ‘Made in Asia, for Asia’ strategy, which is aimed at ensuring Afton provides its customers with real-time solutions conceived and built in the region. With this investment, Singapore is now home to three of the world’s top four lubricant-additive companies.

On top of the initial Afton Chemical Asia employees running the Jurong Island plant, the company has also expanded its workforce by drawing on qualified locals. “Afton’s business philosophy is based on our passion for solutions and people, combined with our chemistry know-how. Our culture is open, collaborative, and designed to empower our commercial teams to provide solutions and continuously look for improvements in how we service customers,” says Sean.

“Good leaders are focused on the big picture. They anticipate trends and communicate their vision to steer the team forward. They motivate and empower their people, always encouraging collaboration. They listen and provide valuable inputs while striking a balance between being flexible, open and firm in their decisions.”

“Good leaders are focused on the big picture. They listen and provide valuable inputs while striking a balance between being flexible, open and firm in their decisions.”

Sean Spencer on the Chinese market:

“As the fuel and lubricant industry grows, China continues to be a key market both from a demographic and quality enhancement perspective. The nation is committed to addressing emissions challenges and implementing its own national standards, driving the next generation of vehicle design and the quality of lubricants and fuel even higher.”

To increase customer support in Asia–Pacific, Afton has also established technology centres in Suzhou in China and Tsukuba in Japan, providing customers and OEMs with enhanced technical services, including sample blending, physical and chemical analysis, and performance testing. As well as digitisation and automation, a definitive trend Sean has his eye on is electromobility (eMobility), or the development of electric-powered vehicles to reduce fossil fuels and carbon gas emissions.

“In 2017, nearly 800,000 electric vehicles were sold in China, backed by new government legislation and incentives in the car ownership quota. We are monitoring the switch from internal combustion engines to electric vehicles and hybrid passenger vehicles, which will have a huge impact on urban driving at shorter distances due to the need for charging stations,” he explains. “We are proactively working with central OEMs to develop the technology and lubricant needs these hybrid vehicles will demand.”

“We are proactively working with central OEMs to develop the technology and lubricant needs these hybrid vehicles will demand.”