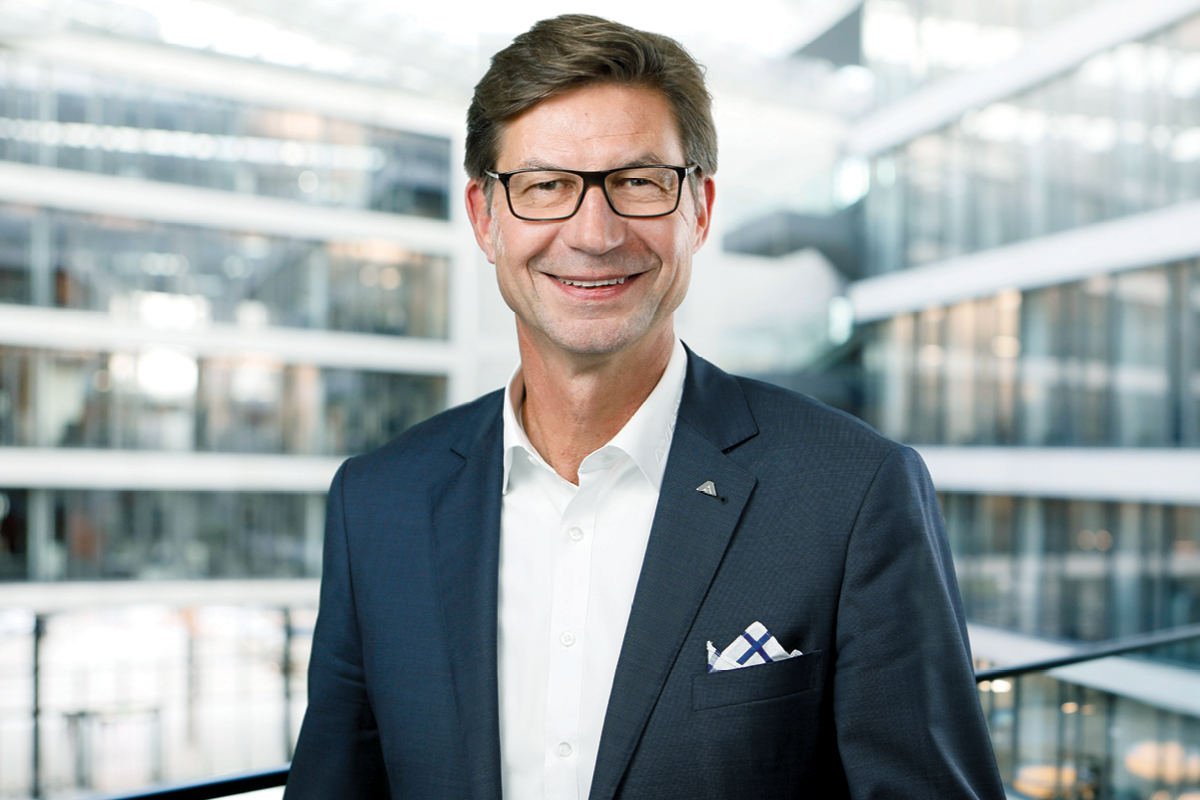 Achim Dries, CEO and Managing Director of Paul Vahle GmbH & Co. KG, was born to a typical middle-class German family. His father, like Achim himself, was part of the managerial class, working in middle management for General Motors.

As a result, Achim was quite car-oriented from a young age – five years old, to be exact. At that tender age, he was driving Porsches (more accurately, sitting in his father’s lap while he drove), which he says contributed to eventually becoming “a little bit technical minded”.

That trait alone would have gone a long way towards making him a suitable candidate for German electrical manufacturer Vahle, but there was a lot more to Achim that made him perfect for the position.

“They were looking for someone with international experience, but also someone who was hands-on,” he says. “That’s the kind of guy I am: easy to deal with. I walk the talk. I’m authentic, not some kind of snobbish senior exec looking for the next golden handshake.”

Beyond these traits – his technical aptitude and proactive, genuine approach – Achim says the most crucial thing is being customer and market driven. His belief that the customer always comes first is “a message for the entire organisation”.

This sense of priority necessitates a robust internal culture, too, and Achim describes Vahle as the kind of place where a worker on the floor will happily offer a handshake and an introduction.

But when he first joined in 2013, Achim says the company’s culture was in need of modernisation. “It had international coverage,” he recalls.

“Even so, it was not managed like an international business, but with more German-centric thinking. It didn’t have state-of-the-art processes. For me, the most important issue was the lack of a sense of urgency in terms of market developments, customer requirements and innovation. This is how I assessed the company in those first 100 days after I started, having met our subsidiaries in the US, China and elsewhere.” 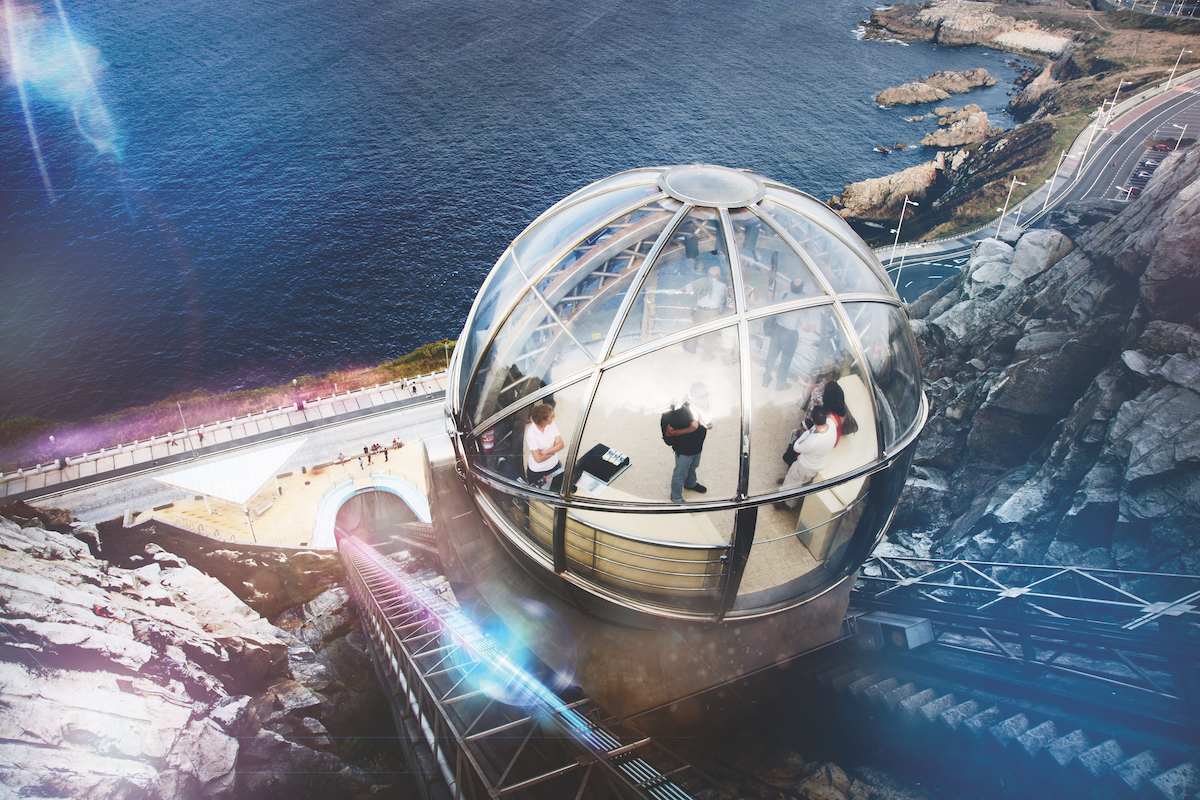 When Achim arrived, the company was oscillating between second and third place, but Vahle has now been built up to decisively secure second place.

For Vahle to improve its market position further, Achim sees acquisitions as the way forward, while he continues to bring in fresh blood, with the right expertise and competencies.

He’s also trying to introduce the concept of leanness, something not previously promoted within Vahle. Among numerous other initiatives, this includes the automation of internal operations, a requirement for the Fourth Industrial Revolution.

“Industry digitalisation is moving forward rapidly, and you now have to provide more than just products,” says Achim. “You have to provide solutions and systems going forward. That’s the vision we’ve established for the marketplace. In the next five years, as the partner for our customers and dedicated industry segments, we’re providing systems solutions and technologies, and being in the pulling area rather than pushing our solutions.

“With a company like Vahle, one that has 100 years of DNA, culture and status as a product supplier, you cannot change the business through revolution. You’d lose the company. You have to do it through evolution. At the same time, one of the biggest risks is that evolution is not fast enough to cope with the speed of the industry, in an increasingly digital world.”

“You cannot change the business through revolution. You’d lose the company. You have to do it through evolution.”

Despite the difficulty of keeping pace with the times, Achim describes 2018 as one of the most successful years in the company’s history. He’s under no illusion as to Vahle’s presence within the industry, describing it as mid-sized, but that’s no impediment to the company’s success.

Achim recounts his contact with a major European automotive manufacturer, who requested Vahle’s services for its “flexibility, speed of execution and expertise”.

It’s impressive that Vahle maintains this agility given that, as with many German companies, it has a family-owned history of more than a century.

“This is the biggest selling point and differentiator for our business,” he says. “It’s about being a speedboat, not a tanker. As you grow, you have to maintain that speedboat mentality, because speed is what’s important, not the size of the company. It’s about having ambition, passion, opportunities and speed.”