On the ball: Suresh Kanotra Suresh Kanotra has a natural talent for spotting a good business opportunity. But it was table tennis that taught him the resilience to turn opportunities into solutions. It’s why you’ll often find the Managing Director of Sheffield Africa playing ping-pong with his employees during lunch at the company’s spectacular headquarters in Nairobi, Kenya. 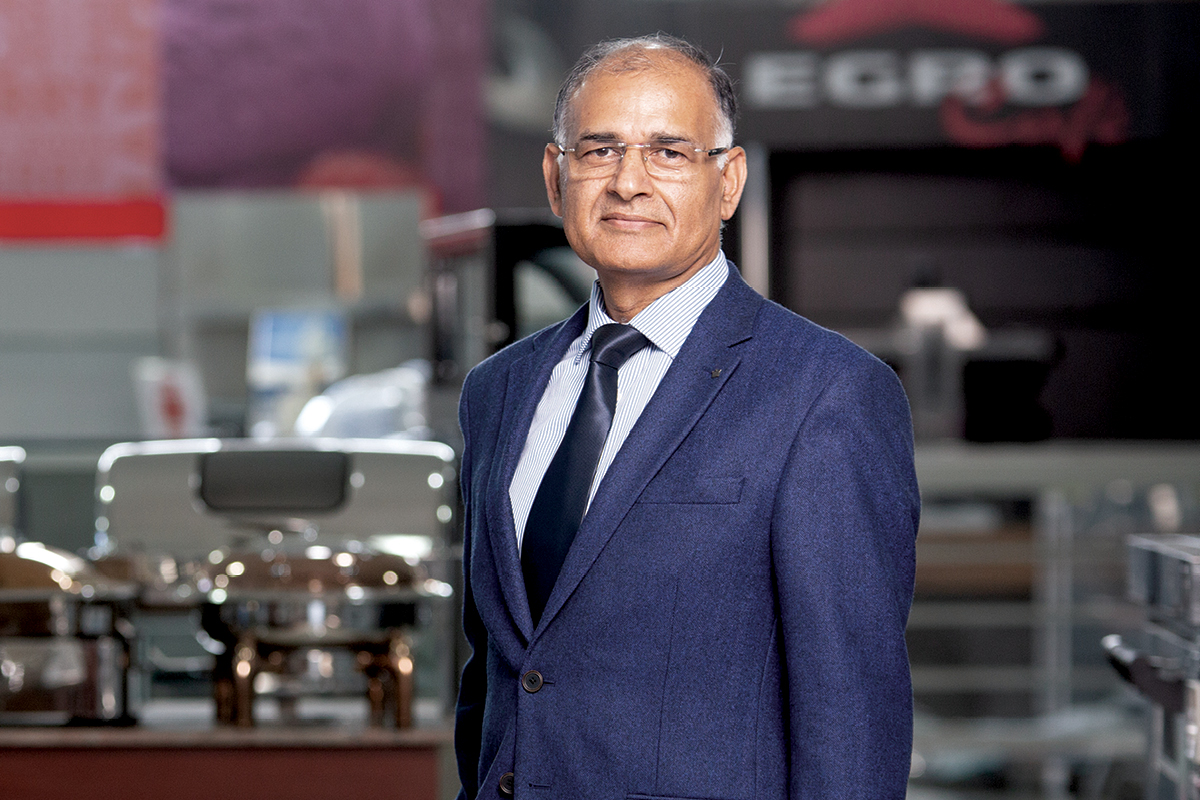 “I play to unwind,” he explains. “But table tennis is also an excellent chance to learn and build from. Many Sheffield employees didn’t know how to play, but now most are very good at it. Playing an opponent better than you improves your own game and we should always strive to build up other people.”

Growing up in India, the son of a Pakistani refugee, Suresh has always harboured ambitions to better himself, learning about relationships, building brands and zooming in like a missile on the slightest hint of an opportunity. “I worked for five organisations before Sheffield and in every one of those companies I worked as an entrepreneur, not just an employee,” he says. “You need to have the curiosity to spot an opportunity and the skills to make something out of it.”

“I worked for five companies before Sheffield and, in every company, I worked as an entrepreneur, not just an employee.”

It was curiosity that led the mechanical engineer to Nairobi in 1988, to join a start-up in kitchen supplies. Suresh quickly recognised a space in the market for commercial kitchen and laundry fit-outs in Africa, as designs and equipment were primarily imported, not suited to local conditions and local support for repairs wasn’t available.

He launched Sheffield in 2003, offering repair and maintenance services. However, with a mechanical engineering background, he was also able to package solutions and create customised items, outsourcing his designs to manufacturing outlets.

“We started with five people, all multitasking. During the company’s first five years, the growth was astronomical, mainly from word of mouth. We were thrown all kinds of challenges from customers asking if we could do things they saw in other countries and we quickly became the preferred supplier.

“We also launched a plant to manufacture cold rooms, which were previously imported, and we’ve expanded into commercial laundry solutions, too, introducing laundromats – a totally new concept in this part of the world and one which has taken the region by storm.”

The company celebrated 15 years in business last year and, while it’s a milestone Suresh is proud of, he is also a little ambivalent, explaining that Sheffield is not defined by statistics but by the quality of projects the company has delivered.

“Once the wheels started turning I knew I’d hit the nail on the head,” he explains. “We have put close to a million machines in kitchens, everything from dough mixers to vegetable processors, all of which need servicing – either preventative or repair. Our success largely rests on this important pivot. If we keep up this commitment to quality and service, I won’t be surprised if we are around for 100 years.”

Sheffield has outfitted hundreds of facilities across Africa, including hotels, lodges, resorts, coffee shops, restaurants, country clubs, banks and airports, in Kenya, Tanzania, Zanzibar, Sudan, Uganda, Rwanda and the Democratic Republic of Congo. But he regards the unique design of the company’s headquarters as its most notable. Purpose-built to Sheffield’s own plans, the facility encompasses some 9,000 square metres.

It houses a training academy; a showroom featuring concepts such as coffee shops, bars and buffets; a 465-square-metre staff canteen; and 5,575 square metres of warehouse and manufacturing facilities. “We created a world-class facility that’s so unique. Our international customers and supply partners have described it as the best facility they have seen for a kitchen-equipment manufacturer, even compared with other global sites,” he says proudly.

Suresh has plans to add new business platforms over the next three years. Describing Africa’s food and beverage industry as still nascent, he believes there is room to explore and be a little more adventurous.

“It’s understandable because of the high cost of operations here, but once the cost is sorted I think there will be a number of international players landing, bringing in cutting-edge technology and services,” he says. “This will create a cycle of more experiments and inventions and, ultimately, growth into other continents.

“I’m not a big fan of classroom lectures,” he adds. “I prefer to lead from the front and be an example in everything I do, whether that’s designing, creating, manufacturing, or being a role model by adopting high ethics and operating with the utmost integrity. While I do see the necessity of standard operating processes and documentation, in the end it’s action that counts most.” 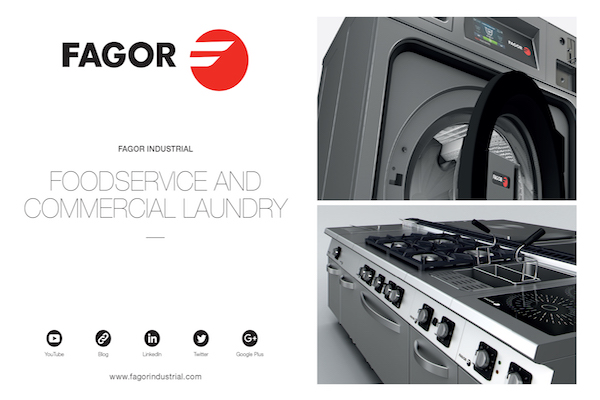 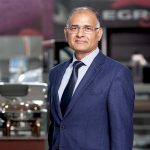