The force is indescribable: Jeffrey Graves 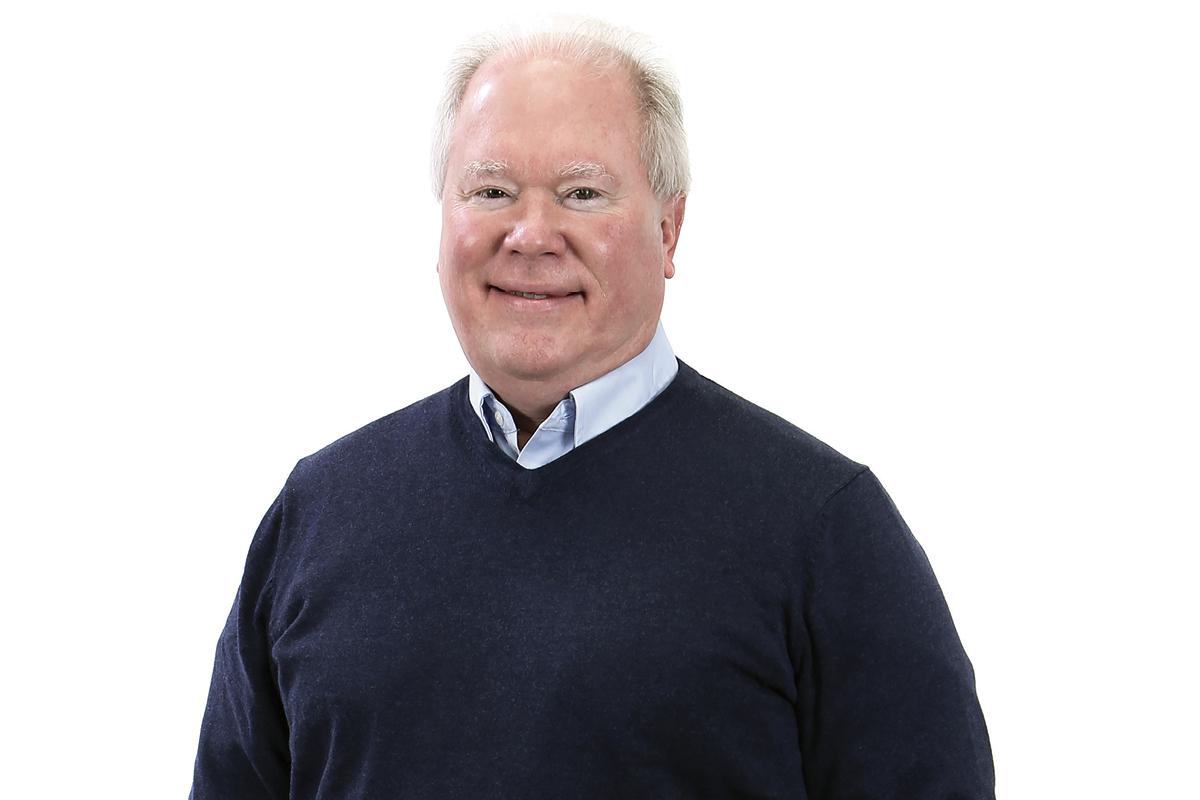 Testing cars, planes and trains before they’re released into the market is big business for MTS Systems Corporation. The company is led by President and CEO Jeffrey Graves, who says it has always been his dream to lead an engineering company.

Founded in Minnesota in 1966, MTS aims to help companies get their highly engineered products to market faster by building machines that can put prototypes through their paces by simulating real-life events. 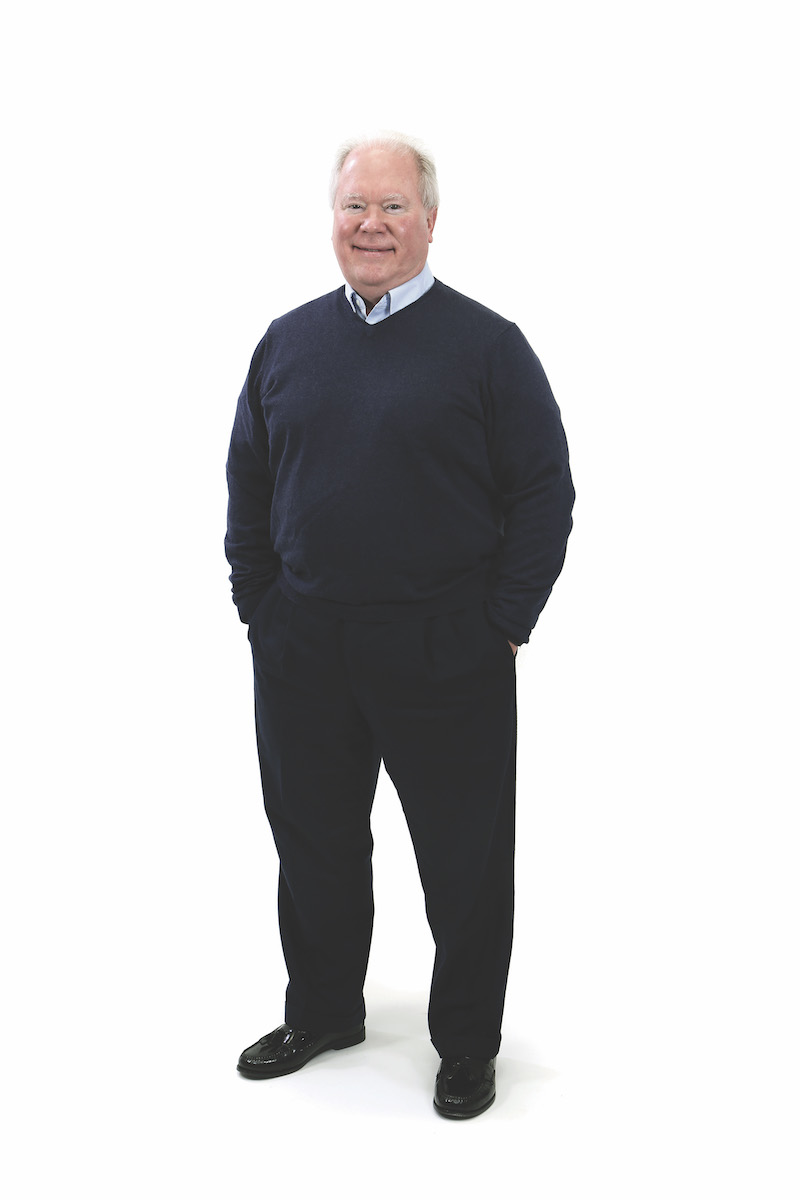 “Our mission is to come up with testing and simulation solutions that will help original equipment manufacturers develop products faster,” says Jeffrey, who oversees a team of approximately 3,500 staff.

“For example, we’ve been in the middle of reducing the automotive industry development cycle from 10 years to seven to three and we continue to help drive that down.”

The technologies tested by MTS tend to use less energy or generate more energy than their predecessors so it’s important that they’re deployed as quickly as possible to help mitigate the impacts of global warming.

Tests have been carried out on parts of hybrid and electric cars, as well as wind turbines and other energy-generating equipment.

Some of the tests MTS puts the equipment through are extreme. For example, the company has a machine that can simulate any recorded earthquake in history.

“These things are three stories deep and would occupy three conference rooms in the area,” says Jeffrey. “The force that the system generates is indescribable.”

In a bid to improve testing, MTS is becoming much more software driven than it once was. “This is so we integrate well with customers’ models of their new product design,” says Jeffrey, who started at General Electric before becoming the CEO of two other stock market listed companies.

“We can test new products faster and more realistically than ever before thanks to software. Our machines do a lot of mechanical testing and feed that data into models. We can then iterate in real time, so the model drives the test. More and more of that’s related to the software, the brains of the system.”

Many of MTS’s customers run tests 24 hours a day, seven days a week, for years and MTS needs to ensure its testing equipment runs smoothly.

MTS has seen its business boom as engineering companies across a variety of industries have looked to reduce their carbon footprint. That’s particularly true of the automotive industry, where stringent new regulations have forced carmakers to rethink their engines.

The next generation of aircraft, the electrification of automobiles and new wind energy technologies are also expected to drive revenue at MTS.

To accommodate growth, Jeffrey is keen to hire the best and brightest people he can. He says he has an army of creative engineers who are good at developing hardware and software for high-force, very precise motion equipment.

“You get people who are extremely passionate about how to generate high forces, then control them down to the micron level when they’re in service and have that equipment run for years,” he says. 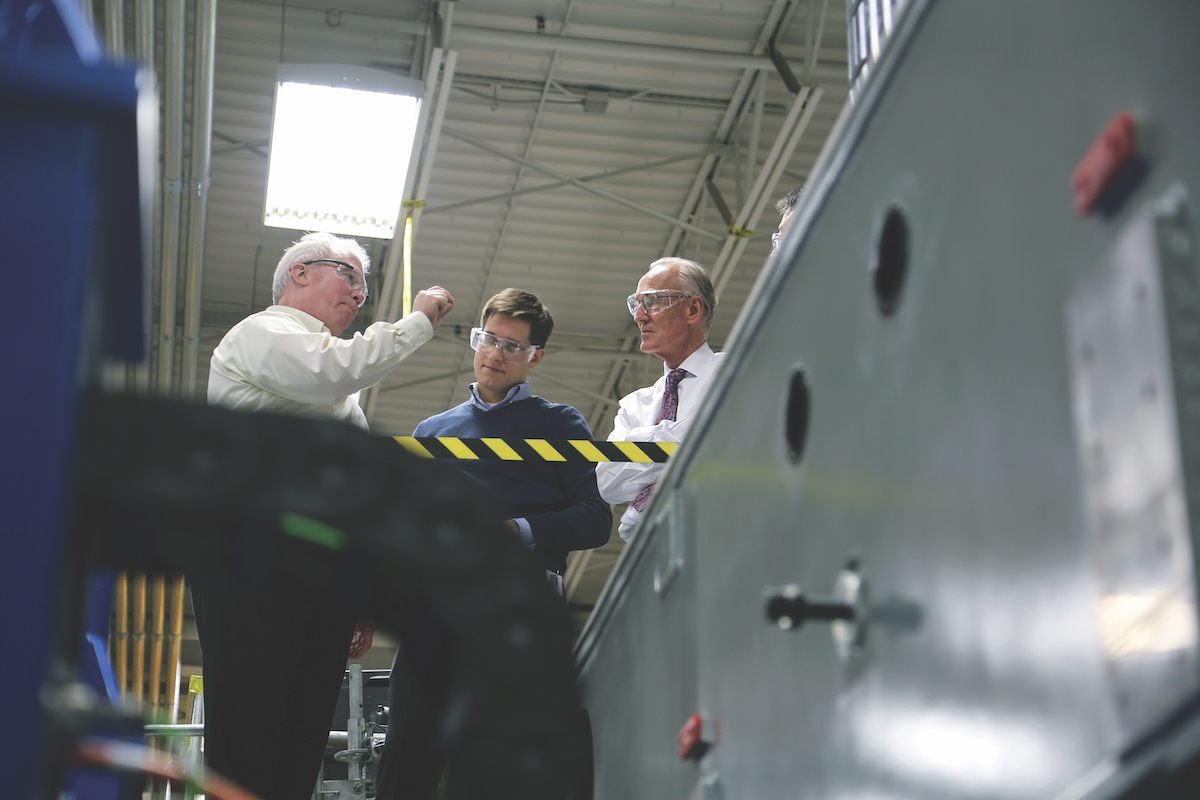 Jeffrey says MTS puts a high value on creativity when hiring new talent. “They may not always be the smartest people in the world, but they are hugely creative and can apply their engineering expertise and knowledge very rapidly and have a strong passion for learning and iterating very quickly.”

The way people dress or look at work isn’t too much of a concern for Jeffrey either, who says there are a few in their sixties with ponytails and young people turning up fresh out of college with holes in their jeans.

When staff finish on a project, which can often take up to 18 months, Jeffrey makes sure that their efforts are recognized and rewarded. There’s an emphasis on celebrating when tasks are completed and there are also celebrations whenever new intellectual property is developed.

“We have many informal celebrations, and lots of discussions in meetings,” says Jeffrey. “I open almost every meeting by congratulating a team for their accomplishments in a project.”

In terms of personal success, Jeffrey considers that to be creating value for customers, staff and shareholders. “You get to this age and start thinking a little bit about the legacy or value you create in your lifetime.”

“Our core value proposition remains the same as it’s been for five decades and I think it will weather all storms.”

He adds: “Our core value proposition remains the same as it’s been for five decades and I think it will weather all storms in terms of political upheaval and so on. It’s really a language that everybody speaks. All in all, it makes the world a better place and it helps countries do better, so everything’s aligned for our business to continue its success.”