Beneath the Sheets: Tony Pearson One of the smartest investments anyone can make in their health is a good night’s sleep. The quality of that sleep, however, is often equivalent to the quality of your sleeping apparatus. We may be a far cry from the straw-stuffed palliasses of old, but that doesn’t mean we’re resting easier: a 2020 Royal Philips study found that just 45% of Australians are satisfied with their sleep. 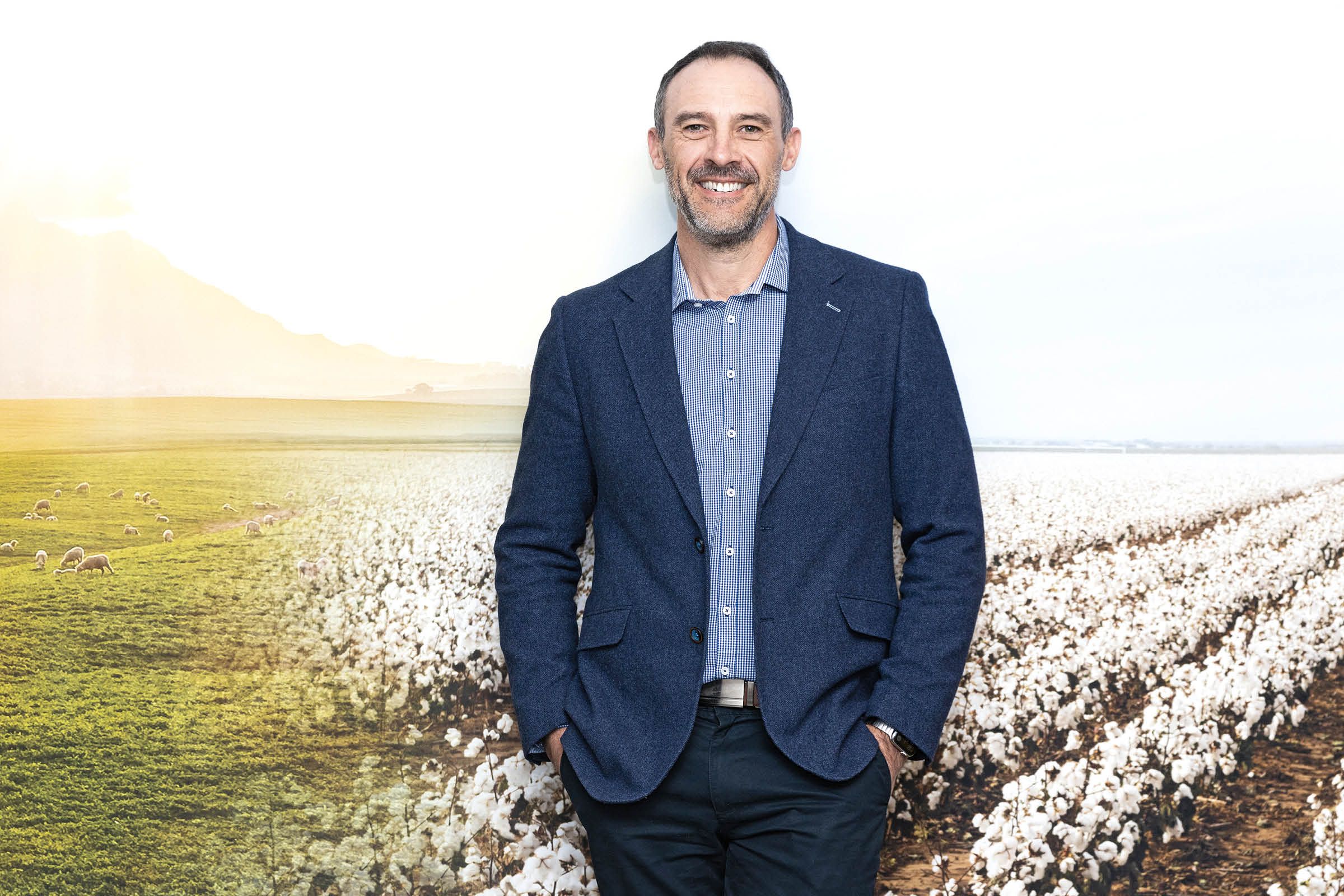 According to AH Beard CEO Tony Pearson, it’s simply a matter of education. “It’s not a house or a car, but a mattress is still a significant outlay,” he says. “Alongside nutrition and exercise, sleep is the third pillar of health, so people need to be able to make better informed decisions about the kind of mattress they purchase.”

And therein lies the problem. When it comes to selecting bedroom elements, the humble mattress doesn’t elicit the same kind of excitement reserved for quilt covers and scented candles. Rather, it ranks somewhere between the impractically giant pillow that’s merely there for show and the mattress protector.

One of the nation’s leading mattress manufacturers, AH Beard has been putting quality mattresses beneath sleepy Australians since the days of straw.

The familyowned company has long resisted the siren call of overseas manufacturing – AH Beard mattresses are made in Australia and New Zealand, with much of the handiwork done at the company’s Padstow headquarters in Sydney’s south-west.

Every component used in an AH Beard mattress is put through a filter of whether or not it will help achieve the aim of a peaceful sleep. To that end, Tony believes the company’s partners are among the industry’s best and brightest, from foam supplier Joyce Foam Products to mattress fabric specialist BekaertDeslee Australia.

Alongside nutrition and exercise, sleep is the third pillar of health.

“We purchase really high-quality components from local suppliers that can match our value proposition,” Tony explains. “Joyce Foam produces some of the highest-quality components in Australia, in our opinion, based on technology they’ve invested into variable pressure foaming. And it’s done in a way that’s incredibly environmentally friendly.”

So when crisis struck early in 2020 and global supply chains were thrown into turmoil by COVID-19, Tony says such relationships became a top priority for the company. “We increased communication because decisions had to be made more regularly than ever,” he recalls.

“These are genuine partnerships, so we make sure we’re collaborating.” A good night’s sleep can also help counteract the psychologically damaging aspects of the pandemic, such as lockdowns and isolation. Tony says AH Beard’s prioritising of the healing power of sleep goes beyond the science of mattress construction.

“We’ve formed a partnership with Beyond Blue, which does an amazing job of promoting solutions to people experiencing mental distress,” he says. “We felt we could do a bit to help them out in terms of the importance of sleep to instances of mental illness.”

An unexpected side effect of the crisis was a marked uptick in demand. With international travel still off the table for the time being, people looked elsewhere for the kind of change that’s as good as a holiday. “We’ve seen people refreshing the place where they’re spending an enormous amount of time – their home,” Tony points out.“Our business was experiencing demand beyond historical levels, so to meet that demand became our next challenge.”

Through careful management and despite some difficult decisions, AH Beard didn’t lose a single member of staff during 2020. “That’s the thing of which I’m most proud,” Tony smiles. “And, in fact, we’ve actually increased our headcount by 20% in the last financial year because we got that right.” Despite the positive outcome, Tony remains cautiously optimistic about the future.

“The big challenge at the moment is that the cost of components is going up dramatically,” he says. “How do you have a commercially viable business model that relies on consumer awareness of why those costs are rising and by how much? We believe it’s by maintaining a very open dialogue with our customers.”

It’s a dialogue that goes both ways; Tony says Australian consumers have become much more vocal in their demand for locally made products. “There’s a genuine awareness that if you buy Australian made, you’re promoting employability in the country,” he reveals.

“In our case, it’s a 121-year-old business with the knowledge, competence and skill set to build high-quality products that do improve lives.” 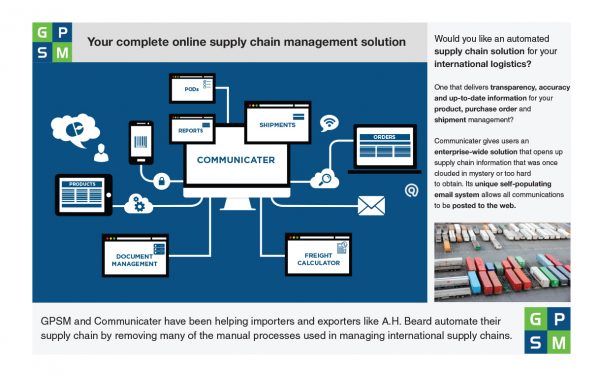 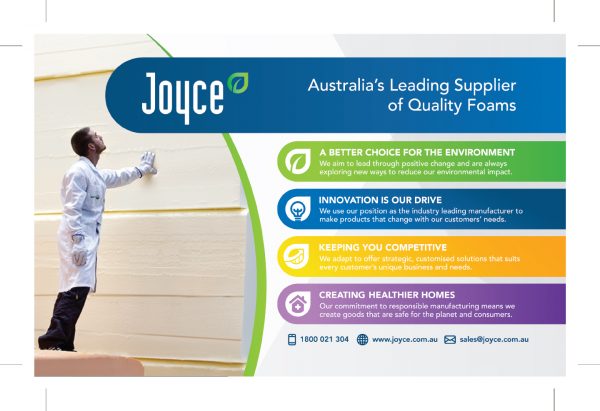