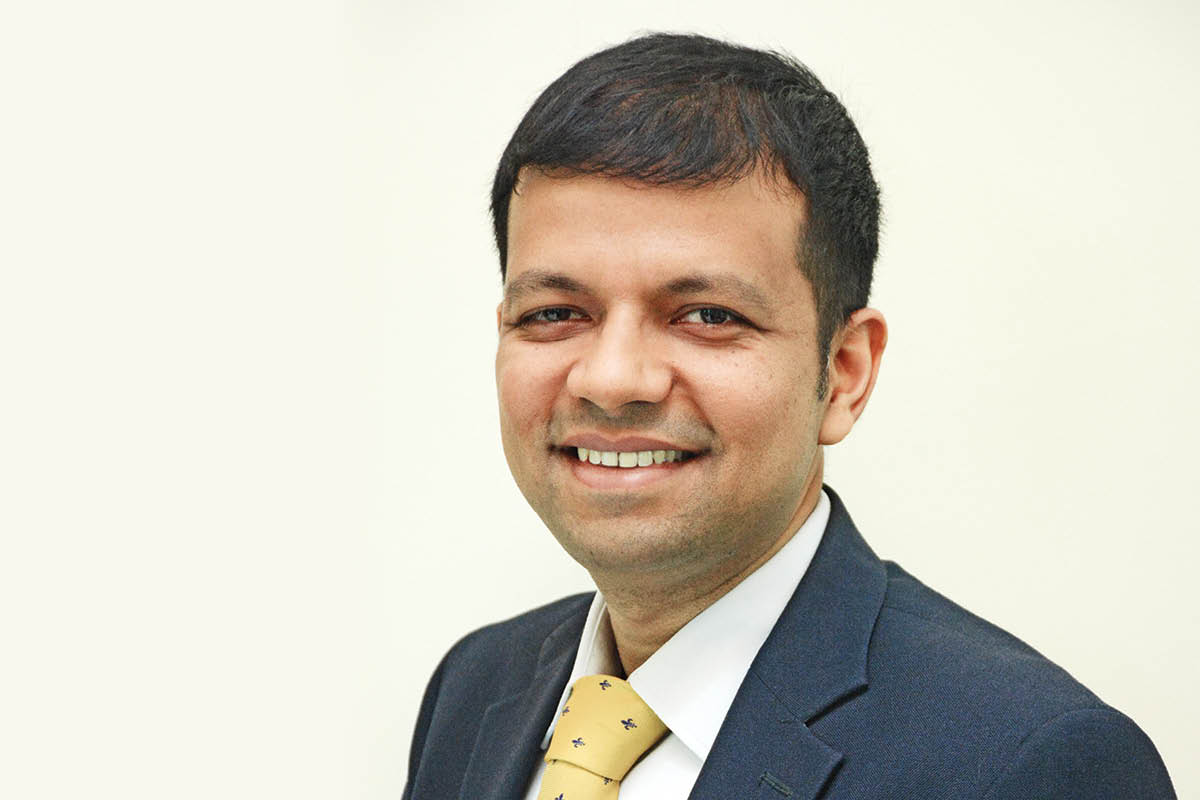 Navigating Trivikram Arun’s resume is a bit like embarking on an exotic trip around the world. The General Manager for Upstream and Managing Director of BG Exploration and Production India Limited (BGEPIL) boasts an enviable career played out in multiple locations, interrupted sporadically by impressive academic interludes to develop his leadership skills.

It started in 2003 after he graduated from Singapore’s Nanyang Technological University with a Bachelor of Electrical and Electronic Engineering degree with First Class Honours.

His first engineering role was at Motorola, a job that triggered a love for manufacturing and led to a Masters in Manufacturing and Management as a Gates Cambridge Scholar at the University of Cambridge. “That’s when I really started getting interested in energy security and policy,” he remembers.

“Shell, of course, was an energy giant recruiting on campus and that’s how my journey in the energy industry started.” First stop was Dubai working on Liquefied Natural Gas projects followed by other leadership development roles in Qatar, the Netherlands, Albania and the UK.

In between, he squeezed in a Graduate Course in Sustainable and Renewable Energy at the Massachusetts Institute of Technology and an MBA on General Management with Distinction at Harvard Business School, which was financially sponsored by Shell.

Since 2017, Trivikram has been the Managing Director of BGEPIL in Mumbai, responsible for running Shell’s upstream production, decommissioning facilities in India and creating an environment where safety is no longer regarded as an aspiration but a culture of expectation.

BGEPIL became a 100% subsidiary of Shell after the company acquired BG Group. In a joint venture, initially agreed in 1994 by Enron and later by BG Group, with India’s state-owned Oil & Natural Gas Corporation (ONGC) and multinational conglomerate Reliance Industries (RIL), BGEPIL jointly operated the Panna-Mukta and Tapti (PMT) gas and oil fields in the Arabian Sea off Mumbai’s coast.

The PMT fields were the first in India to be worked together in joint operatorship and at its peak contributed significantly to India’s oil and gas production.

In 2016, the Tapti fields ceased production with the process platform facilities handed back to ONGC while BGEPIL continued to front the decommissioning of the remaining site together with its partners.

The Panna-Mukta fields were handed back to the Government in December last year with BGEPIL continuing in the Joint Venture to front the onsite restoration of residual Tapti facilities, including the unmanned platforms and in-field pipelines.

In 2014, two years before Shell’s acquisition of BG, Trivikram was working at Shell’s headquarters in The Hague in the role of Asset Commercial Lead Exploration for Europe, Central Asia and Russia.

Negotiating deals in exploration, he admits, was a challenging learning curve. “Leading a multi-disciplinary team in exploration was a very different experience,” he reflects.

“You’re dealing with very high-risk, very expensive and complex drill wells, hoping you’ll make a discovery. But there’s a lot of science behind it and during those four years working with technical experts I learned a lot about operational matters.

“We started exploring and appraising for oil in Albania and I was appointed as the Business Opportunity Manager.” It was while Trivikram was working in this new oil frontier that he received the “tap on the shoulder” to head to Mumbai and lead BGEPIL.

Once again, it was another challenging role testing his capabilities. “Decommissioning obligations for the oil and gas sector are quite huge and this was India’s first offshore decommissioning project,” he explains.

“At the time, when I took over in late 2017, the general processes in the country were evolving in terms of abandonment obligations, compared with other parts of the world where billions of dollars are invested in building a kit to enable the asset to be reverted back to its original state.

“But it was a new opportunity for Shell, which agreed to fully fund its share of the full site restoration of the fields we jointly operated. The successful run up to the hand-over of the Panna-Mukta asset was possible only because of the clear understanding between BGEPIL and its partners on the one hand and an open-minded and helpful Government on the other.” Shell’s responsibility to seeing through the decommissioning of the PMT project is matched by its focus to keep its more than 150 employees and 400-plus contractors safe.

Trivikram concedes that frontline crew in India are generally more vulnerable with safety given varying priorities in different countries. “Because there are not many oil and gas multinational companies in India, we felt that we could play a very constructive role in setting standards,” Trivikram says.

“We wanted to ensure that not only are our world-class standards on production, technical excellence and commercial value implemented, but that we set new benchmarks in safety for the country too. We are a company that promotes an unwavering focus dedicated to safety.

We want to make sure that everyone gets home safely and I’m hoping that in years to come Shell’s responsible actions are remembered, particularly how we empowered our frontline staff.

“Safety should not be considered a target but a culture, and to be honest, we weren’t fully there a few years ago. We have now managed to arrive at a culture of resilience and care that allows our team, particularly our frontline crew who are usually contractors, to feel completely empowered, to make decisions and speak their minds without fear. When you develop that culture, you see people caring for each other, constructively intervening where necessary and I think this genuinely differentiates us from other organisations.”

We are a company that promotes an unwavering focus dedicated to safety.

Looking back over his career, Trivikram admits that when he gets to the core of his passion it’s more about people, who are the greatest asset for an organisation.

Having worked among multiple cultures in different and challenging circumstances, he acknowledges getting the best out of people, despite their differences, is most rewarding.

“This is the most interesting aspect for me, ensuring that people feel motivated,” he says. “The more you actually lead in different parts of the world, the deeper your understanding is that each individual is very unique.

It’s your challenge to discover what motivates that person and press that button. Of course, you do have general protocols to motivate, but at the same time you also need to be quite specific to get the very best out of each individual.

“I’m a very firm believer that the primary goal of a business should not be solely to make money. That’s a consequence. You will make a lot of money and increase shareholder wealth if you get the basics right, and the basics start with caring about people, being clear about the vision, strategy and execution plans, empowering your people and motivating them to find purpose in their work. That is something I believe has made Shell standout among a number of other players.” 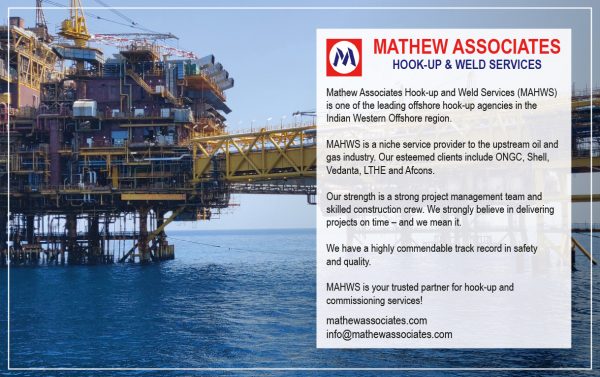