Asahi India Glass Limited (AIS) had been in existence for 12 years by 1996, manufacturing toughened safety glass for car companies including Maruti Suzuki. The company had recently started to make laminated safety windshields too.

But then, the Indian Government mandated the use of laminated glass in windshields as a measure to enhance the safety and security of the driver and passengers in a vehicle. This move provided a very favourable environment for AIS.

The company leapt into action more quickly than its competitors to prepare for the inevitable demand, and very soon it was reaping considerable rewards. Before long, it had added Hyundai, Ford, Toyota and Hindustan Motors to its list of customers, and became a major industry player.

Its fortunes may have been transformed almost overnight but, according to COO, and CIO, CMO at AIS Vikram Khanna, an even more significant change occurred four years later at the turn of the century.

“In 2001, AIS took over Float Glass India Ltd which was, at that time, a listed company. This marked the backward integration of AIS into Float Glass for the automotive segment and entry into the architectural segment. With this merger, AIS emerged as the largest glass company in India,” says Vikram, who joined the company 25 years ago after a seven-year spell in the Indian Army.

“This was also the year when we started off the auto glass repair and replacement business under the brand Windshield Experts (WE). Today, AIS WE is the only organised player in this segment, having presence across the country and tie-ups with all insurance companies in India. We have been able to achieve this because of our ethical and transparent business practices along with the mantra of customer satisfaction through ‘Faster, Safer and Better Services’.”

“We’ve fostered some excellent long-term partnerships. We’ve worked with Accenture since 2004 and Saatchi & Saatchi have been our marketing agency for a decade. On the auto side, we have more than 20 strategic suppliers, many of which have been with us for 20 years,” Vikram says. “For raw materials like soda ash, we’ve used Tata Chemicals ever since we started. Many Tier II supplier companies have grown with us. It’s about mutual respect, integrity and the ‘three Cs’: collaboration, communication and cooperation. That’s been our hallmark.”

Over the next two years, the company completed the expansion and commenced commercial production at the architectural processing unit at Taloja, and began setting up an integrated glass plant in Roorkee, North India.

This consolidated its position as the largest manufacturer of processed and value-added glass. AIS is now the subcontinent’s leading integrated glass solutions company, commanding a market share of more than 70% in the passenger car segment, with a workforce of more than 4,000.

It operates 13 plants and subassembly units across the nation, and exports to various other countries including Sri Lanka, Africa, the Middle East, the US, Brazil, Japan and Europe. Its Taloja Float Glass plant alone makes 550 tonnes of the highest-grade architectural glass every day.

Its reopening in 2017 increased the plant’s capacity by 60%, giving AIS 100% capability to make its own glass for automotive applications. “Recently, AIS made an investment of around INR750 crores [US$101 million] for a greenfield state-of-the-art automotive glass plant in Patan, Gujarat,” Vikram reveals.

“It was ready in late 2019 but because of the pandemic, it did not begin operating until February 2021. The first phase of the Patan plant was a significant investment and will have a capacity of a million laminated glass windshields a year. The plan is that this will increase to three million windshields a year. This plant will ensure priority supplies to our prestigious customer, Suzuki Motors Gujarat.”

Vikram admits that the pandemic forced AIS to find new ways to work and collaborate in order to be productive and efficient. “We have to ensure that we don’t lose sight of these,” he says. “The market has begun to re-emerge, demand has started growing again and recovery has been good.” 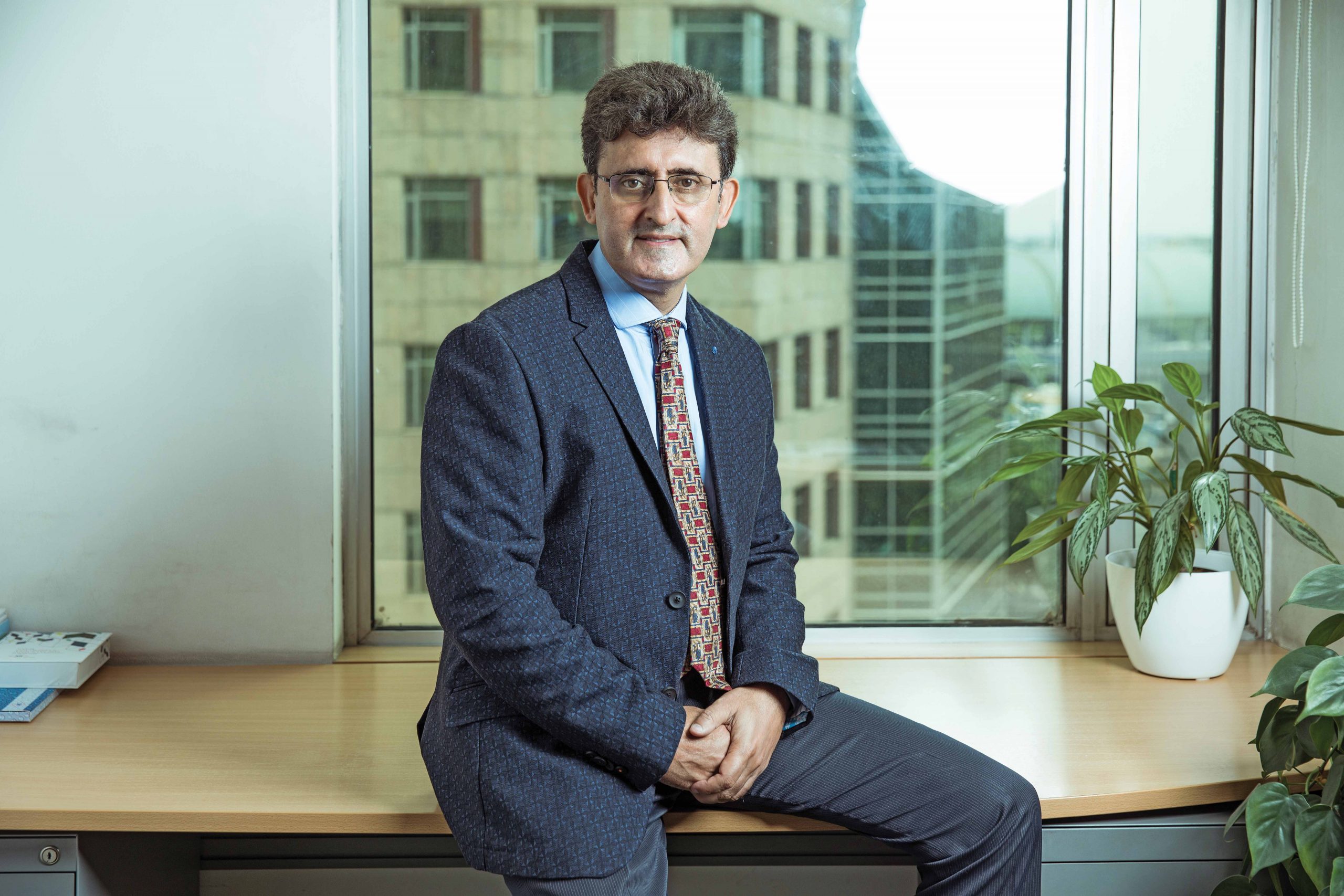 Luckily, the construction business continues to expand as the government sets ambitious targets for physical infrastructure investments to boost economic growth. Between 2019–2024, it is targeting a spend of US$455 billion in infrastructure development and the construction industry is expected to record a compound annual growth rate of 15.7% to reach US$738.5 billion by 2022.

The construction and building industry accounts for 60% of the total glass consumption by value, hence the outlook for companies such as AIS is bright.

“It’s growing quickly, and we are the market leaders in supplying value-added glass to the building and construction sector,” Vikram comments, adding that AIS is no longer only a glass player and is rapidly expanding its presence in the business to consumer segment as well with its two major consumer brands, AIS Windshield Experts and AIS Windows.

“Windows are a great market opportunity for us. That market is already estimated at INR17,000 crores [US$2.3 billion] and we are well-placed to rapidly expand in what is a highly fragmented market with our AIS Windows brand, in both the retail and projects segment.

“But we have to keep pace with the many changes that are happening and be the ones bringing new technologies in areas like energy efficiency, acoustic comfort and privacy and security across architectural and automotive segments.

“In addition, clients now expect connected vehicles, automation technology and product traceability in the automotive segment so if there is some sort of fault, we are able to immediately find exactly how and where it happened.”

Market analysts at Grand View Research are predicting the global glass industry will grow by 4.1% over the next six years and as AIS has shown repeatedly, it’s not in the business of missing such windows of opportunity.

““Tata Chemicals, the third-largest soda ash manufacturer globally, is a strategic
supplier to AIS for its total ash requirement for much of the past two decades.
Its approach towards vendors is extremely professional. We have jointly pioneered
unique value chain solutions benefiting both organisations. We wish AIS continued
success.”” – Shohab Rais, COO, Tata Chemicals 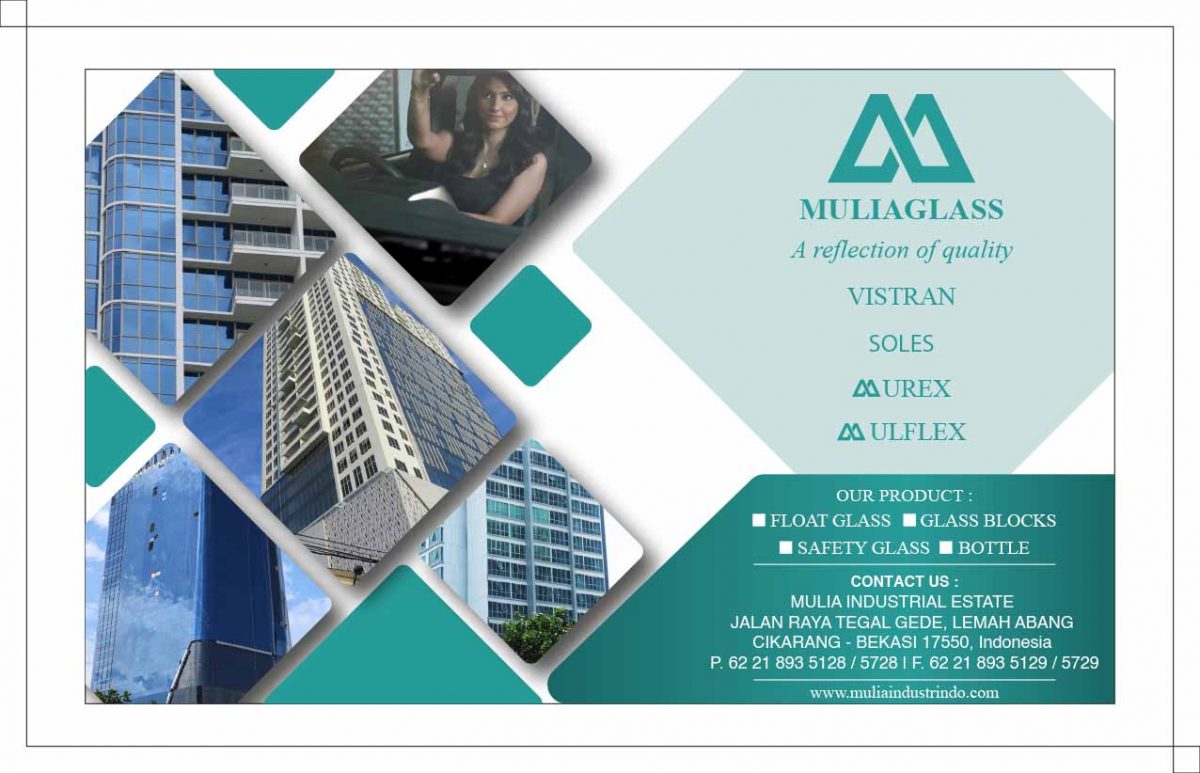 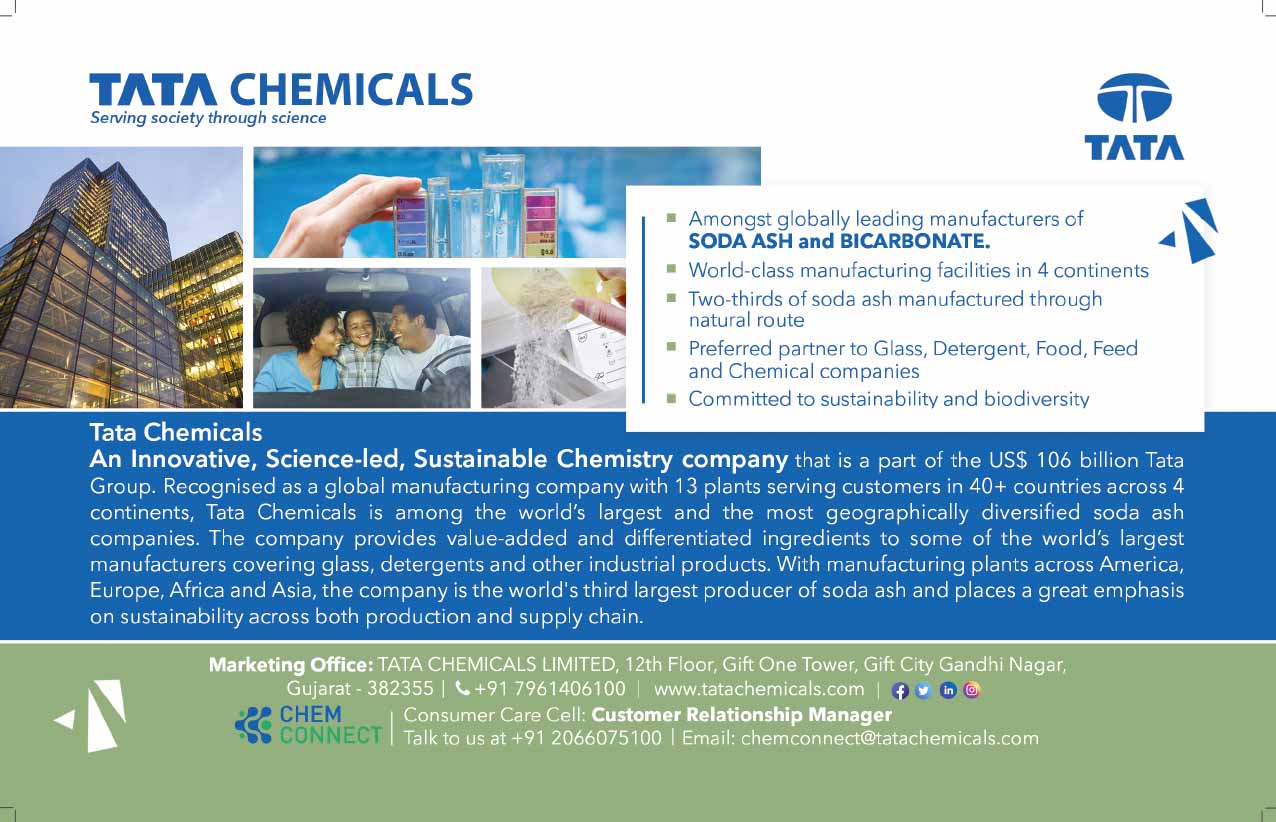