Focus on the positives: Wulf Quester Wulf Quester is a naturally optimistic person. He doesn’t need extra motivation or positive affirmations, and he doesn’t see the point in dwelling on the current market situation; as he puts it, “Our markets are cyclical and will change in several months and we need to be prepared for that.”

This positive mindset helped him through army service in Germany, moving to countries where he didn’t speak the language and leading culturally diverse teams. “In Germany, I had to do army service for almost 15 months, and I still remember my group leader who was not a typical army officer,” Wulf reflects.

“He was always grinning at his people, motivating us with encouragement and he was always open to suggestions for improvements, resulting in our group outperforming all the others, despite not being the most physically fittest.”

This experience demonstrated to Wulf the importance of creating a patient and sustainable environment. “You need to nurture an atmosphere where people can share suggestions, ideas or concerns,” he says.

“You need to nurture an atmosphere where people can share suggestions, ideas or concerns.”

Twenty-five years ago, Wulf graduated from Germany’s RWTH Aachen University. During his job search, it became clear to Wulf that he wanted to join a business that would provide opportunities to work and travel abroad. Fortunately for him, Wulf found a path that suited him well – one that he has stayed on to date.

Throughout his time in the field focusing on technical marketing, business development, quality management, finance, production and HR, the Managing Director at Wieland Asia has worked across Japan, Shanghai, Singapore and his country of birth, Germany.

And this year, the global company, with a turnover of €5.08 billion (US$5.6 billion), will celebrate its 200th anniversary.

The longevity of the copper and copper alloy business is associated with its ability to home in on the right industries. “For example, some of our competitors focus on industries where the market volume is large, however, the products are commodities with few challenges,” Wulf explains.

“We have continuously focused on the high end market, such as materials for automotive sensors, which has proven challenging due to the necessity of focusing on eliminating microscopic defects in industrial production, thus requiring a different mindset of the people and high end equipment.” 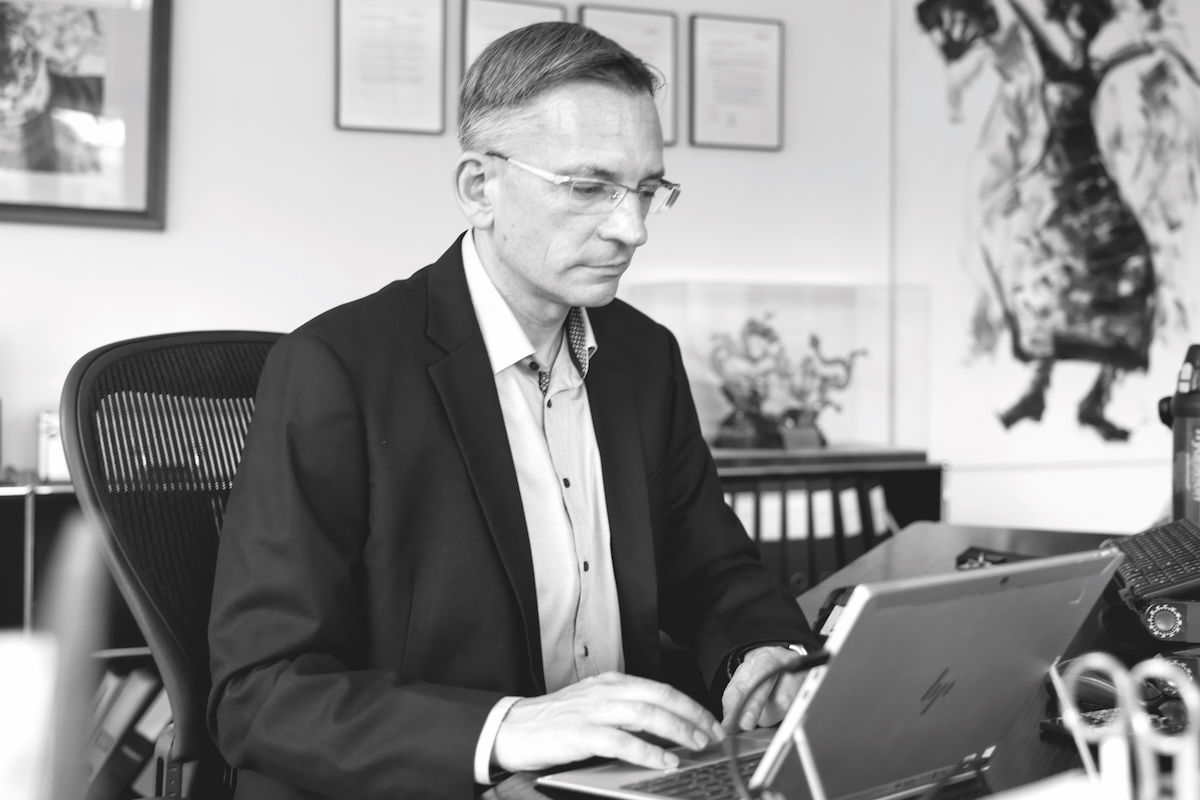 Wieland continues to grow organically by investing in high-quality products. Wulf explains that the Singapore arm of the business, which he leads, has recently set up two new lines for products that go into power semiconductors and for ABS automotive application.

“We are also looking into further investments to products, which go into consumer electronics,” Wulf says. “We are focusing on products that go into miniaturised applications, for example, mobile phones or wearables.”

Wieland is also in the process of integrating an American company (GBC, which was taken over in 2019) with their own footprint in Asia.

“You have to accept that people need their space. Also, only provide guidance if there are certain communication difficulties.”

The Wieland Singapore office has about 13 different nationalities, which can be a challenge to manage. “We are growing, but the speed is not always in line with the career expectations of our colleagues,” he says. “You want to keep them and their talents, so you have to find provisions for them that are reasonable and are in the global metrics.”

Wulf adds that sometimes it’s best to accept that things are handled in a different style than he would have approached them, and to not get involved too early and wait for the results first.

“People need to be allowed to make mistakes to improve. So you have to allow some space to experiment and accept that certain things will not always go as planned, but you may be positively surprised at the outcome in the end. So I give people the freedom to manage in their style. That is one of the key areas.”

“If you can solve problems with your product and approach companies with sensitivity and patience, you will be rewarded.”

Charged with setting up an office in Japan, Wulf says this period in his career was the most challenging yet rewarding. “It was a new environment and language,” he explains.

“Before, I was only working for one business unit in Wieland. But when I went to Japan, I had to take care of all the business units. It was a challenge, but the learning experience was that, despite how the saying, ‘Japanese only buy Japanese products’ goes, it wasn’t accurate.

“If you can solve problems with your product and approach companies with sensitivity and patience, you will be rewarded,” Wulf adds. “That is a fact everywhere in the world.” 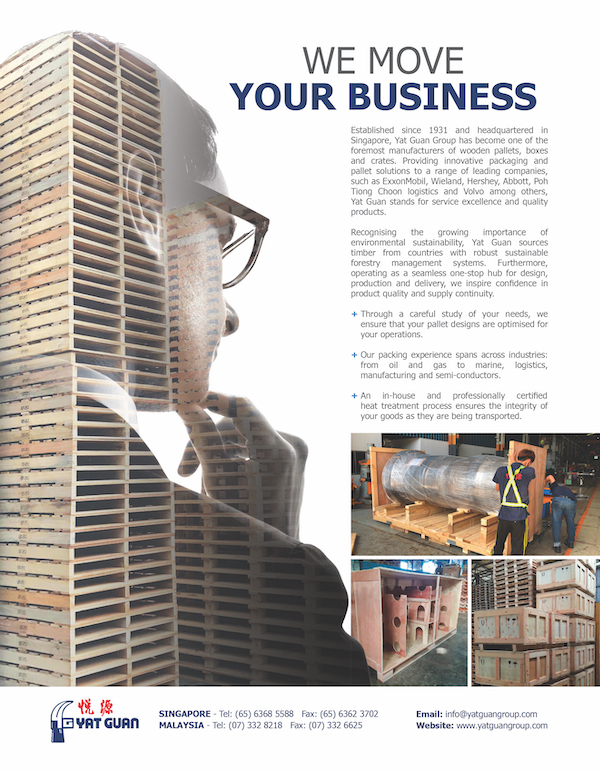