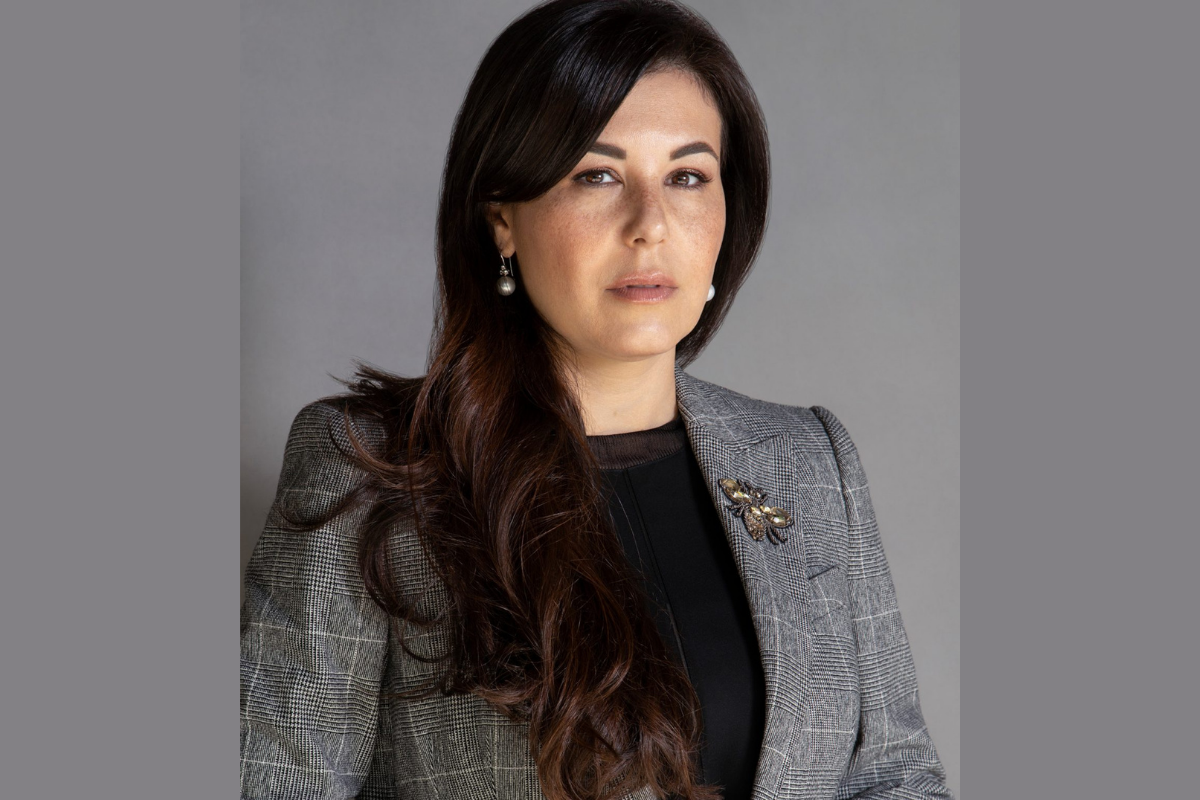 The age-old quandary of how to improve on perfection is faced by those in the carpet- and rug-making industry every day. The weaving of carpets and rugs dates back to around 5000BC, making it one of the most established manufacturing processes in the world. Within the industry, innovation can take the guise of an impossible dream or the ultimate challenge.

Yasmine Khamis has chosen the latter. The Chair of Oriental Weavers, one of the world’s largest machine-made rug and carpet manufacturers, has never shied away from innovation and, after taking on the role in 2020, she says it’s remained one of the company’s core values. “With what’s happening in the world now, all this supply chain insecurity, disease and everything else, being able to be flexible, agile and innovative has become a main priority for us.”

That doesn’t mean it’s a matter of reinventing the wheel. Oriental Weavers has been in business since 1979 when it was established in Egypt by her father, the late entrepreneur Mohamed Farid Khamis. Under his guidance, the company went from a single loom to the giant it is today. The manufacture of carpets and rugs has never been in question, but ever since Yasmine joined the family business in 1999, she’s looked for ways to improve operations. 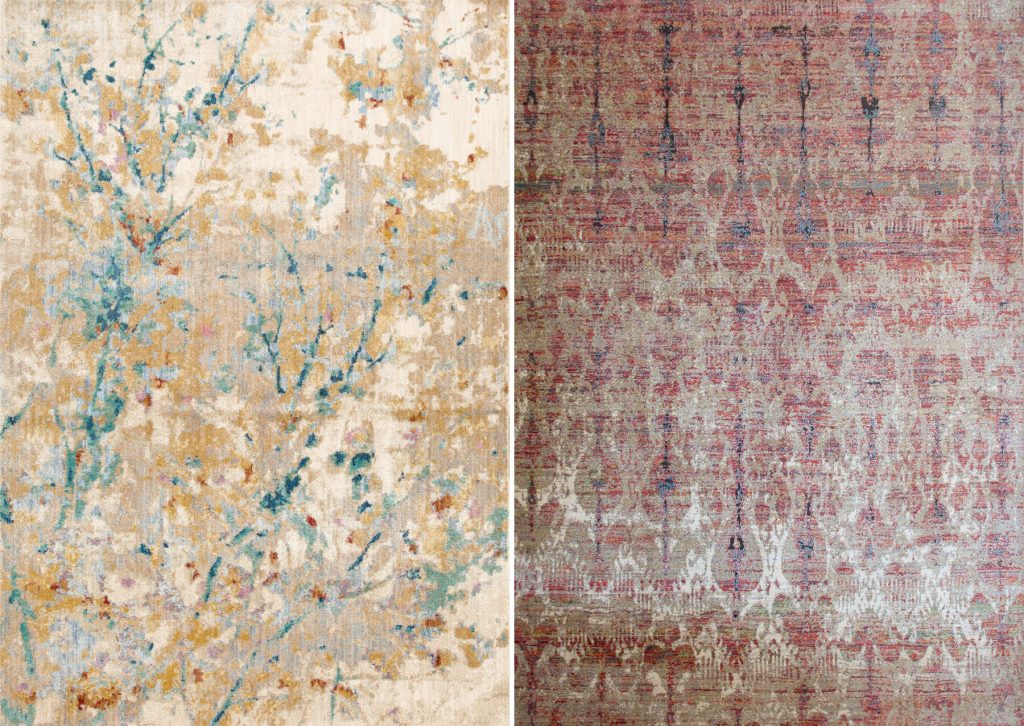 I feel that the work we do is one of the best ways to give back to our community.

“I was studying colour theory and design at the Pratt Institute in New York, and I spent time in the US weaving capital North Carolina getting to know the industry,” she recalls. “And while I started in the business under the umbrella of the marketing department, I slowly started to become more and more involved in customer relations and product development.”

This learning experience culminated in Yasmine’s appointment as Vice President of Sales in the mid-2000s and, ultimately, her current role as Chair. “What I have been able to bring to the table in the past five years are new social and environmental practices throughout the business,” she says. “That wasn’t always a priority, but that’s changed entirely. We’re much more aware in terms of the environment, of social and governance principles. We’re committed to minimising our environmental impacts and to re-using and recycling raw materials.”

The practices have already led to sharp drops in emissions and energy consumption, but Yasmine says the move to shift Oriental Weavers’ weight had an unexpected benefit. “A lot of our carpets are made of polypropylene, a man-made fibre,” she explains. “We generate about 400 tonnes of polypropylene waste, which we re-use to make yarn, and that’s doing very well in countries such as Japan and Scandinavia.”

Anyone can build a factory and buy machines, but what makes it a success is the people operating that factory.

Yasmine also moved to incorporate a kaizen approach to the company’s operations. “We’re saving millions of Egyptian pounds as a result,” she says. “And a lot of that came from the elements I’ve mentioned, the recycling and re-use and energy consumption.”

These were just a few of the opportunities she identified as she sought to carry on her father’s legacy. “I felt an obligation and an active love. We employ thousands of people, and I feel that the work we do is one of the best ways to give back to our community.”

To continue giving back means keeping Oriental Weavers in the business of profitable growth. Yasmine has already carried the company from strength to strength – she was named one of Forbes’ ‘Power Businesswomen of the Middle East’ in 2021 – but over the next five years, increasing profitable growth is what she intends to do.

“We’ve been growing year on year, but I’ll be focusing closely on business excellence,” she shares. “That means strengthening relationships with suppliers, shipping lines and customers. It means digitalisation and, of course, it means making Oriental Weavers the most attractive working environment in the country and worldwide.”

But despite her increased attention to the business side of Oriental Weavers, Yasmine says there’s an even more important element. “I’m not building a business because a business without people would be unsustainable,” she stresses. “It’s people who build the business, so we’re putting a lot of emphasis on our people, on their wellbeing and on their training.

“They have a sense of belonging, of love and loyalty to Oriental Weavers. Anyone can build a factory and buy machines, but what makes it a success is the people operating that factory.”

And for Yasmine, it’s the people who give success a face. “To me personally, success means seeing our products in people’s homes. I can move alone with my vision, but I won’t get very far. So I need to move with the people of Oriental Weavers.” 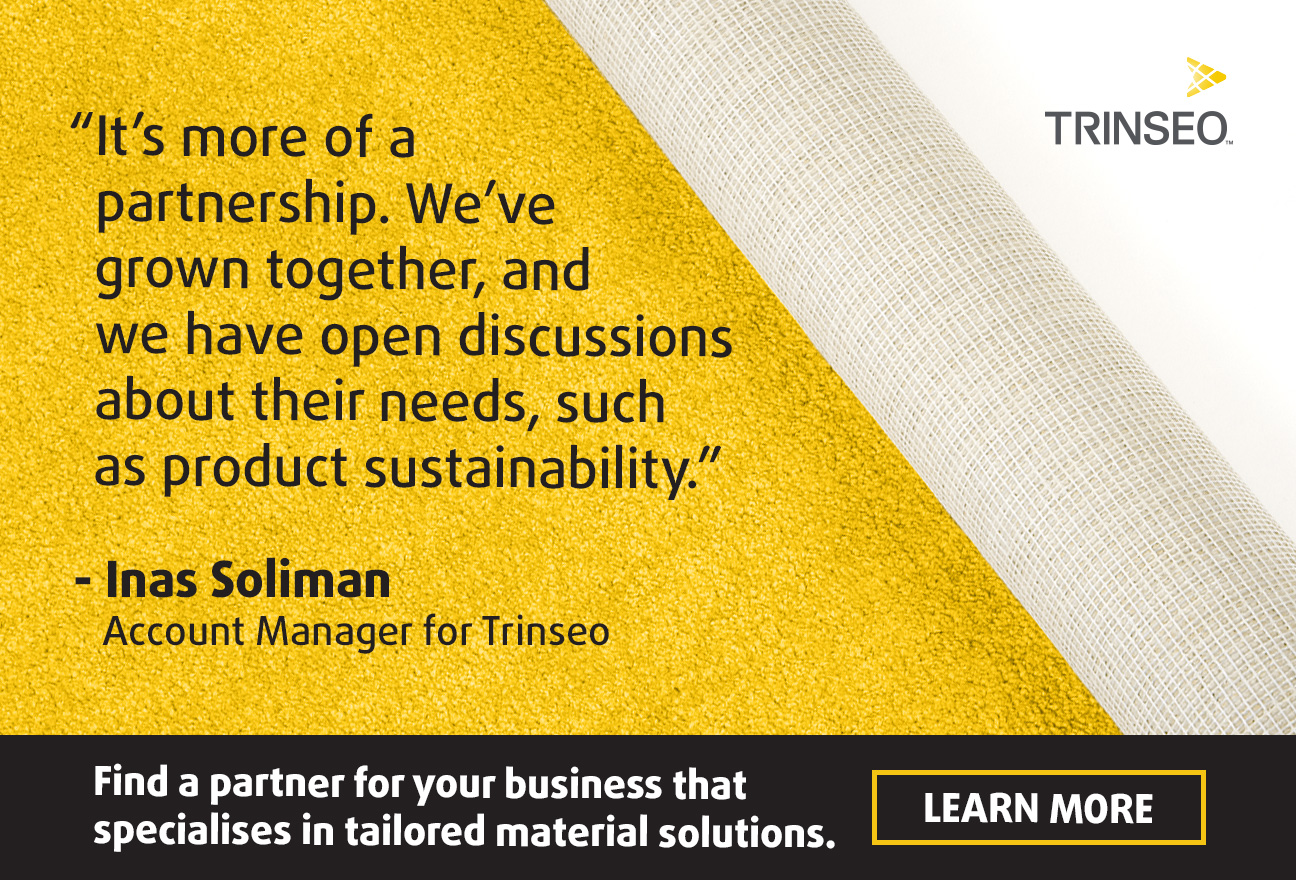