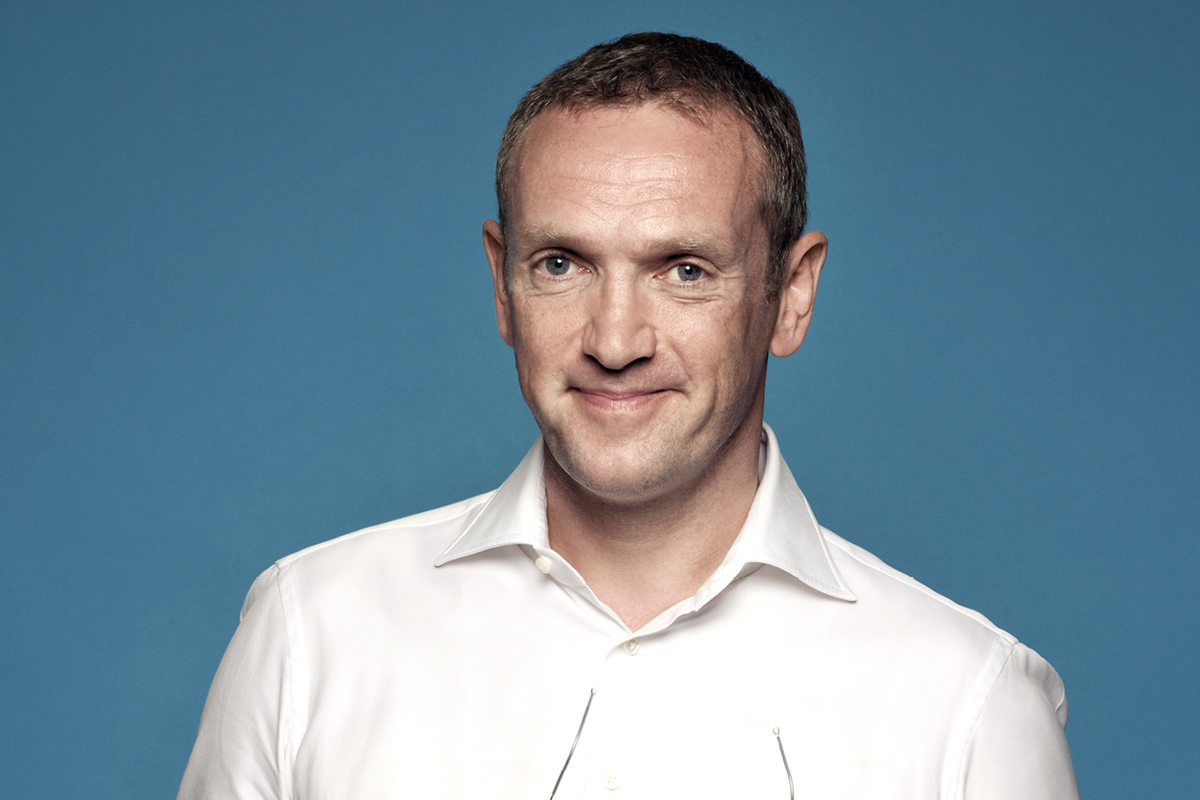 Bob van Dijk had been eyeing a position at global internet and entertainment group Naspers for some time before finally finding the right opportunity to step in.

“It took me all of two minutes to say yes,” the CEO says. Bob began his career as an entrepreneur for online financial products before securing management positions at eBay, and media group Schibsted.

In 2013, he joined Naspers Group as the CEO of its then-subsidiary Allegro, a Poland-based ecommerce company. The following year, Bob was appointed as the Naspers Group CEO. “I was always fascinated with the company,” he recalls. “I’d look at it and think, ‘These guys are super fast-moving, they are willing to take risks and are very non-corporate in their approach’.”

Founded in South Africa in 1915 as a print publisher, Naspers has since expanded its reach to become a provider of internet and entertainment products and services to more than 120 countries worldwide. According to Bob, one of the company’s strengths that has helped it to survive for more than a century is its knack for constantly reinventing itself.

Investing in strong technology and satisfying a large consumer need

“The cycles of reinvention, if anything, are becoming shorter and shorter,” Bob reveals. “What is constant is that we prefer investing in a consumer business that has a strong technology component and satisfies a large consumer need – that’s fundamental. It’s what we’ve been doing for 100 years.

“The types of consumer needs served change over time as consumers change. One of the main things we try to do is change our business offerings ahead of what people want, rather than just following the trends.” To this end, the company is building what Bob describes as “quite promising” internet segments. “One is around classifieds, which is basically where consumers trade in a wide range of categories,” he says. “Another is online payments and financial services, which we offer in around 18 countries.

When the going gets tough, you see the toughest people stick it out and rise to the occasion.

We also operate and invest in what we call business-to-consumer ecommerce businesses. And more recently, we’ve been investing in online food delivery.” The group’s success, however, is not without challenges, particularly with the flow-on effects of a volatile commodity market.

“When gold and commodity prices collapsed in 2015, many African economies were fully dependent on oil or metals to keep their books balanced and sustain the wellbeing of their people,” Bob explains. “In the span of maybe half a year, the oil price dropped significantly, and in markets like Nigeria the currency
was badly affected.

“We have the largest pay TV business in Africa with about 11.5 million subscribers across 50 countries. Although people like to hold onto their TV subscriptions, many began tuning out because they couldn’t afford it. That had a massive impact on that business. We had to look closely at our cost base and find ways to get the business on track. We had to take a step back and say, ‘What is our long-term view? Are we willing to make the right, tough choices to get back on the right footing?’”

The pay TV business was able to persevere through that difficult time and is now in a much better position. “It was a tough but useful time for the team to come together,” Bob reflects. “As people say, when the going gets tough, you see the toughest people stick it out and rise to the occasion, which is absolutely what happened. I think we also learned a lot about the resilience of our customers in challenging times. With the benefit of hindsight, I think it made us stronger as a team.”

And what is it that sets Naspers apart from the rest? Bob believes that what makes the company unique is its global approach. “No country is dominant in our portfolio,” he states. “My team is truly global – based in Hong Kong, Singapore, Dubai, Cape Town, Johannesburg, San Francisco and the Netherlands – and as a result, we see different parts of the world and different business models work in various ways every week. We don’t have a US-centric or Europe-centric view, or an Africa-centric view. We literally see everything all the time.” 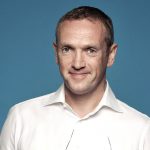