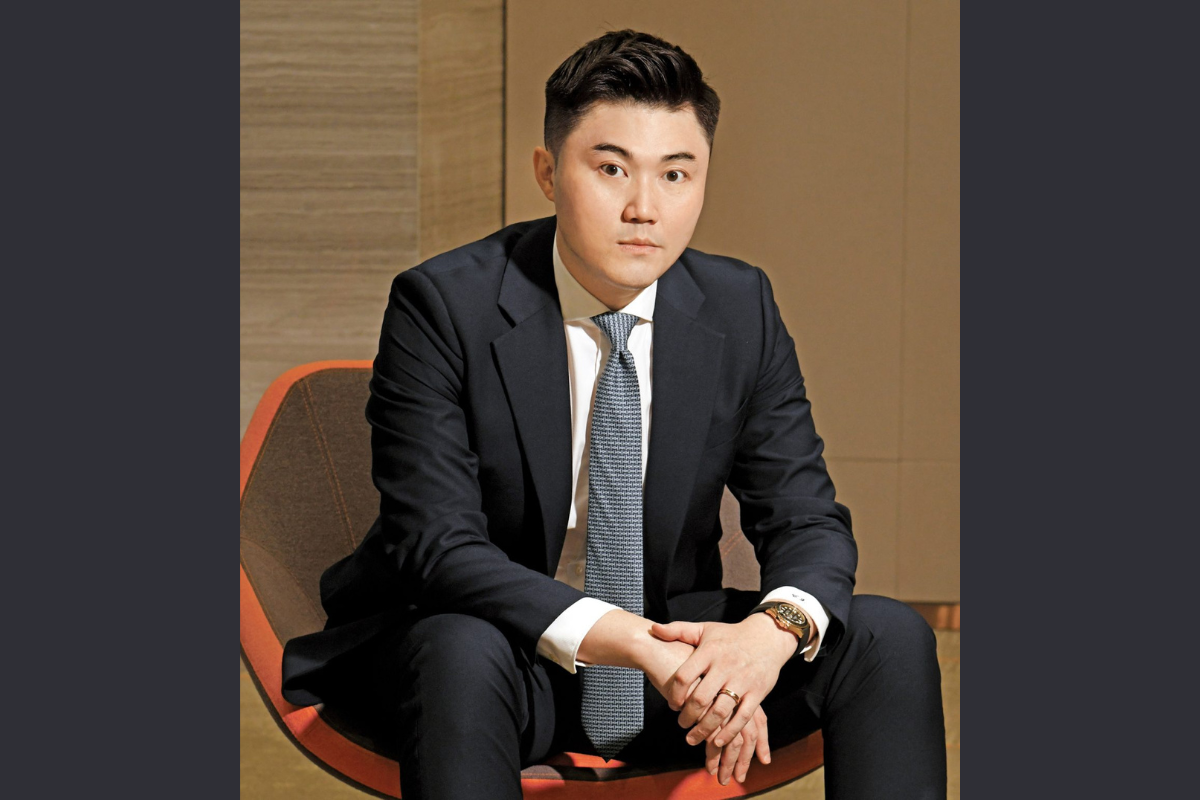 Applying the term ‘digital transformation’ to the world of media would be something of a misnomer. The very fabric of the industry has been torn apart and restitched together in an almost unrecognisable format – an exhaustive process incorporating varying degrees of trial and error.

So it’s almost refreshing that when it comes to looking ahead at the future of Hong Kong-based Sing Tao News Corporation, Co-CEO Cai Jin can round up his plans for the media organisation in just three words: restructuring, reforming and revitalisation.

That’s not to say he is underestimating the task at hand. When he came on board as Co-CEO in June 2021, he was well aware of the scale of the project. “At this stage, it’s a very big challenge to fully transform the traditional newspaper to a multinational and multi-platform business,” he says.

“I’m really willing to take up this challenge and implement the transformation for Sing Tao News Corp.” 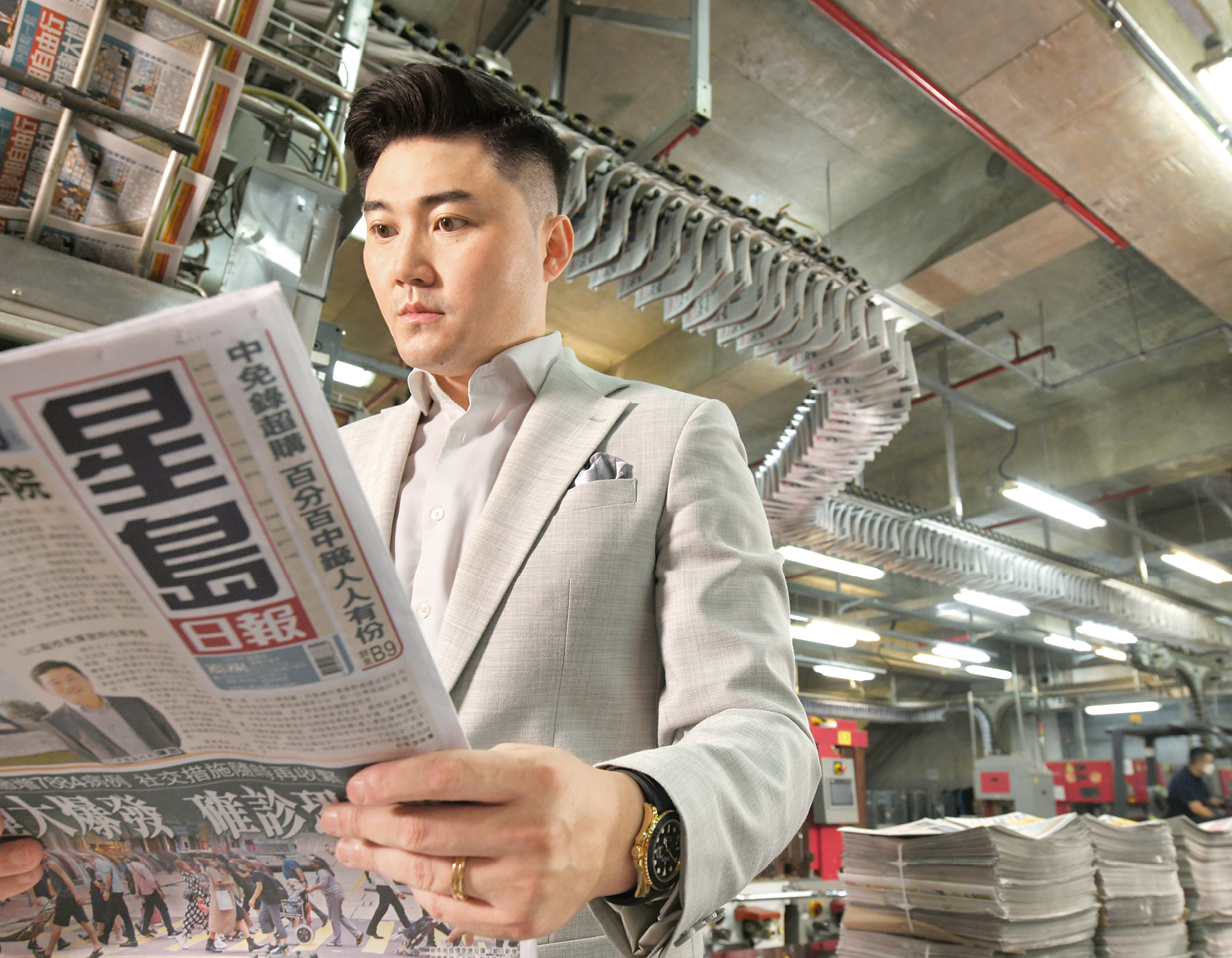 As a global worldwide news media, we hold true to the principle of true and fair reporting.

The restructuring phase of the plan involves sparking a mindset-shift among the company’s 1,300 staff worldwide so that multitasking becomes the new norm.

“We want to build an ecosystem,” he explains. “We want to integrate multi-platforms and engage new business development to introduce our new business, and then to boost the revenue growth.”

When it comes to reforming the business, Cai plans to create a ‘one-stop solution’ for its customers. “That’s to say that if one customer gets involved in our business, we can provide them with all sorts of platforms because of the strong coverage and network of Sing Tao News Corporation,” he says.

Among its publications are Sing Tao Daily and Headline Daily, the number one free Chinese newspaper in Hong Kong. “Our readership is more than one million, so that’s really large,” Cai points out.

Then there is The Standard, a free English-language newspaper, as well as Property Browser, Investment Weekly, Smart Parents and magazines East Week and Caz Buyer.

“We have multi-platforms, but how we can integrate all the platforms to provide a one-stop solution to our customers? That’s the main task for us.”

“We want to rebrand Sing Tao News Corporation to get more of the younger generation involved in our readership.”

This will involve creating awareness of its multi-platform offering, which it’s tackling by collaborating with partners from a variety of sectors. For example, it has forayed into the metaverse with Zhejiang University International Business School, creating a Sing Tao Exhibition Hall in the university’s metaverse campus, and is also partnering with Central Market on some joint events as part of the rebrand.

“We want to do more cooperation and to build up a very strong relationship with our partners to push that win–win strategy and to serve the public and the city,” he reveals.

Since joining Sing Tao News Corporation, Cai has been busy not only working on these collaborations, but also expanding the company’s operations. Earlier this year, he oversaw the launch of the Sing Tao Headline app, which incorporates machine learning and big data analysis. “We want to implement the dual-engine drive strategy to integrate our traditional business and our new media business,” he says.

Cai also sees the company playing an important role, as part of the Greater Bay Area, in connecting Hong Kong and Mainland China not only thanks to its network, but also the standard of its reporting. “As a global worldwide news media, we hold true to the principle of true and fair reporting,” he stresses. 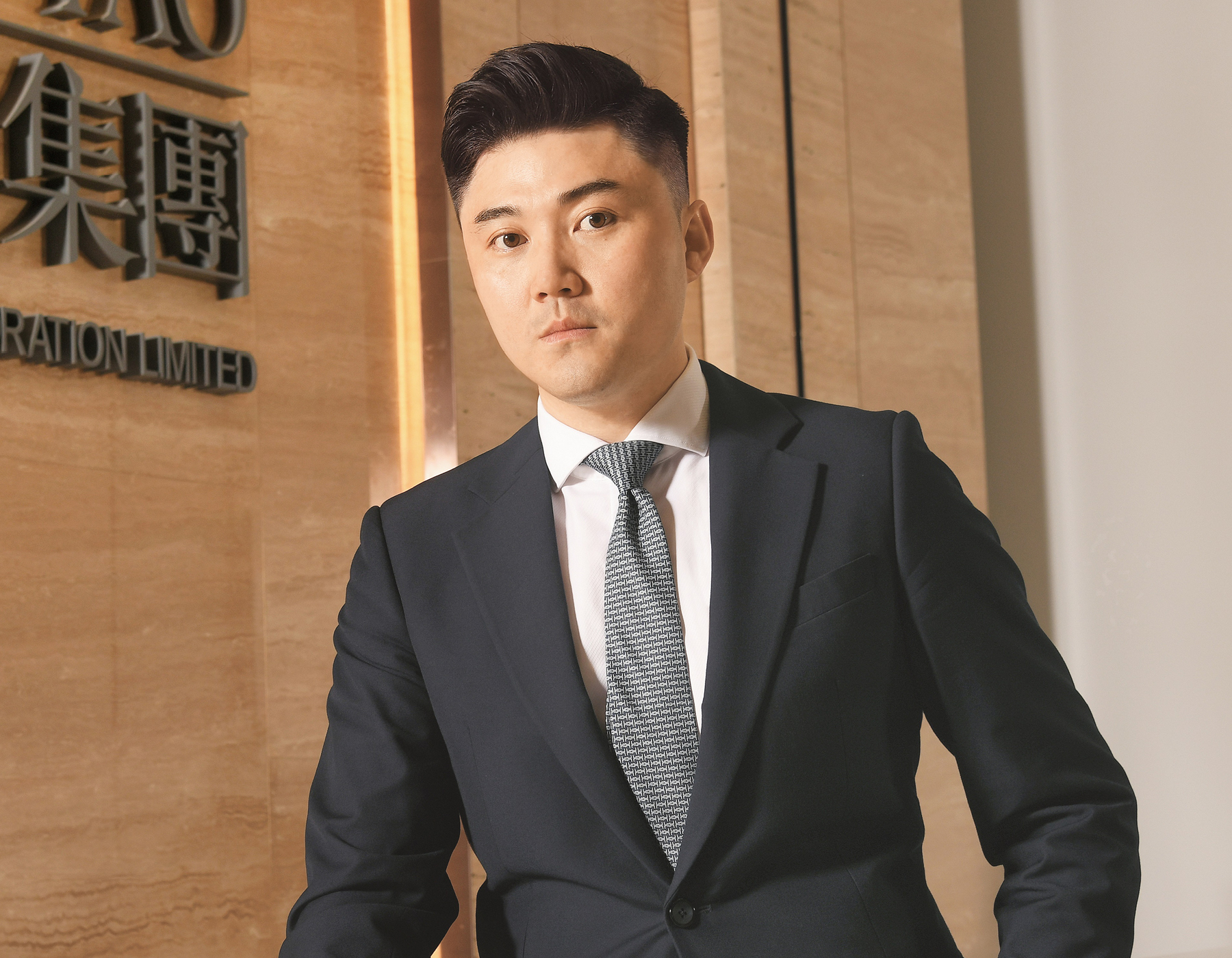 We want to implement the dual-engine drive strategy to integrate our traditional business and our new media business.

Its app acts as a one-stop solution for all users, which also makes it a valuable resource for visitors from Mainland China and further afield. This is what sets it apart from its competitors, according to Cai.

Next year will be Sing Tao Daily’s 85th anniversary – a major milestone for the company, which truly drives home how far it has come in a comparatively short time. “We will continue to uphold professionalism and keep up to date to serve the community and the public with the strength of our international emphasis on true and fair reporting,” he says. 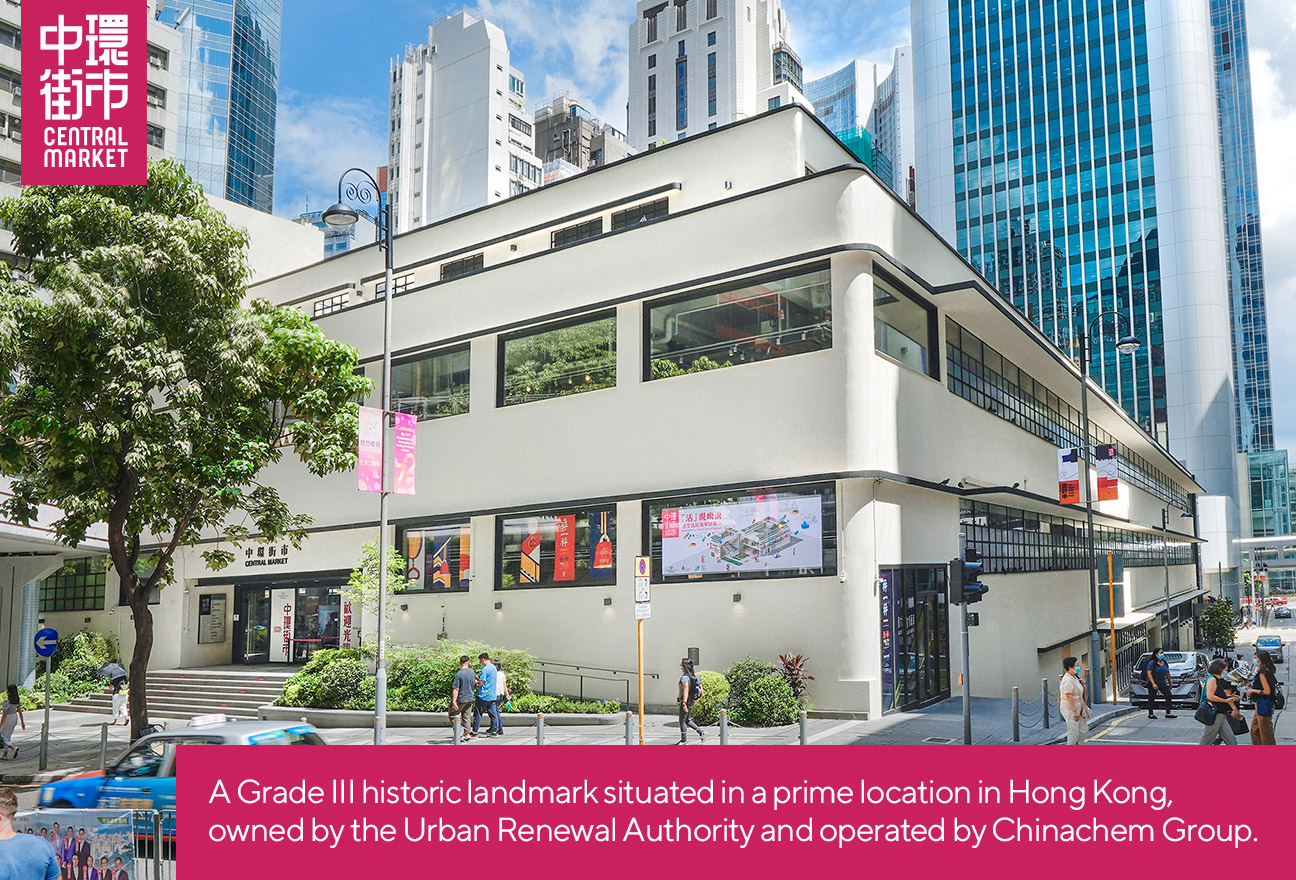