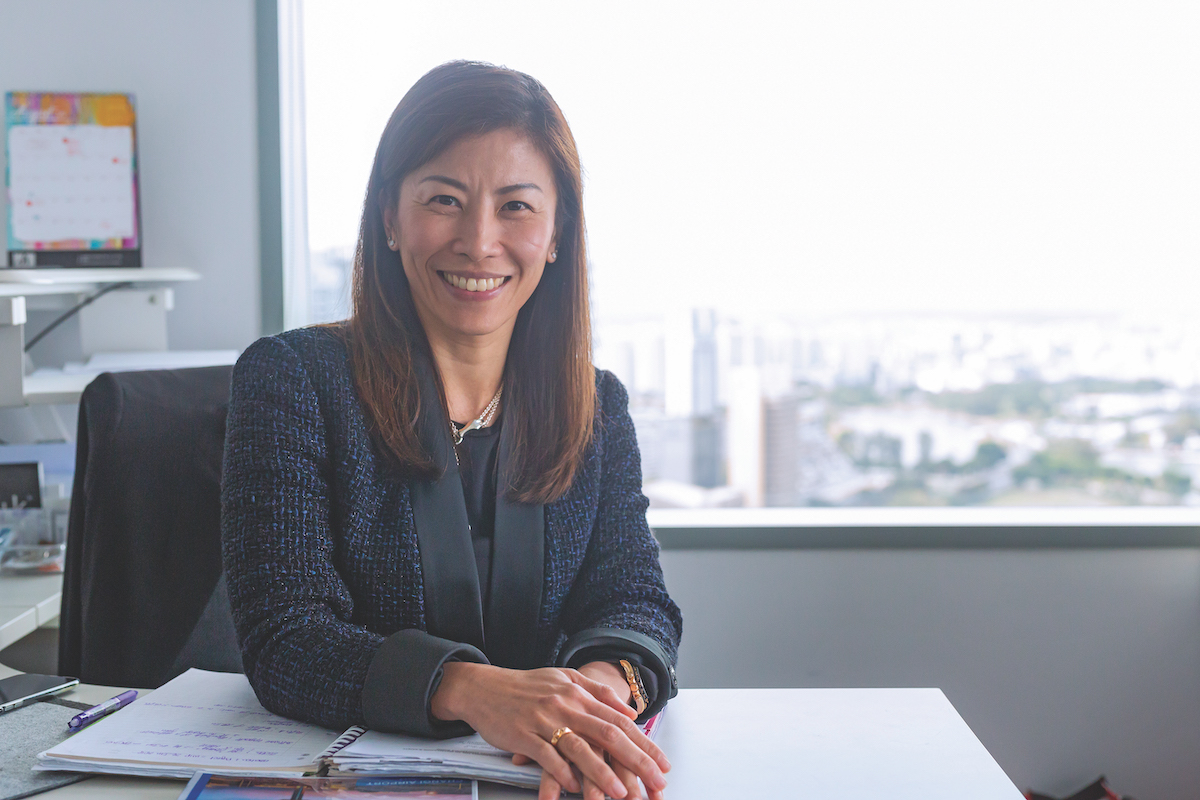 Whether it’s billboards, cinemas, street furniture or transport advertising, since 1964, family-owned JCDecaux has made its mark around the world to become the number one outdoor advertising company. Having entered the Singapore market in 1999, the business has formed long-lasting partnerships with well-known landlords island-wide, founded on its reputation for consistent sales performance, product innovation, high-quality design, maintenance and the best out-of-home advertising locations.

As the most diversified outdoor advertising network in Singapore, JCDecaux’s portfolio includes the prestigious Changi Airport, premium shopping malls such as ION Orchard, and large-format cinema and bus shelter advertising across the country. In her combined 18 years with the Group, Evlyn Yang has played an instrumental role in the success and growth of the brand in Singapore. She originally joined the company in 1996 as an Account Executive, then became General Manager of Sales and Marketing, but left in 2011 to pursue other interests. In June 2014, she made the easy decision to return to JCDecaux Singapore and became Managing Director in 2016.

“The decision to return home was a natural one. JCDecaux is number one (in the out-of-home industry) and I identify strongly with the family culture and values of the people who work here. We do things by the ‘three Bs’:big, bold and beautiful. It was a no-brainer,” Evlyn admits. “Our people are responsible for our longevity and our management team has worked together for more than a decade. In saying this, millennials also make up a third of our team, so we’re fast-paced, dynamic, innovative and always on top of the latest trends.” 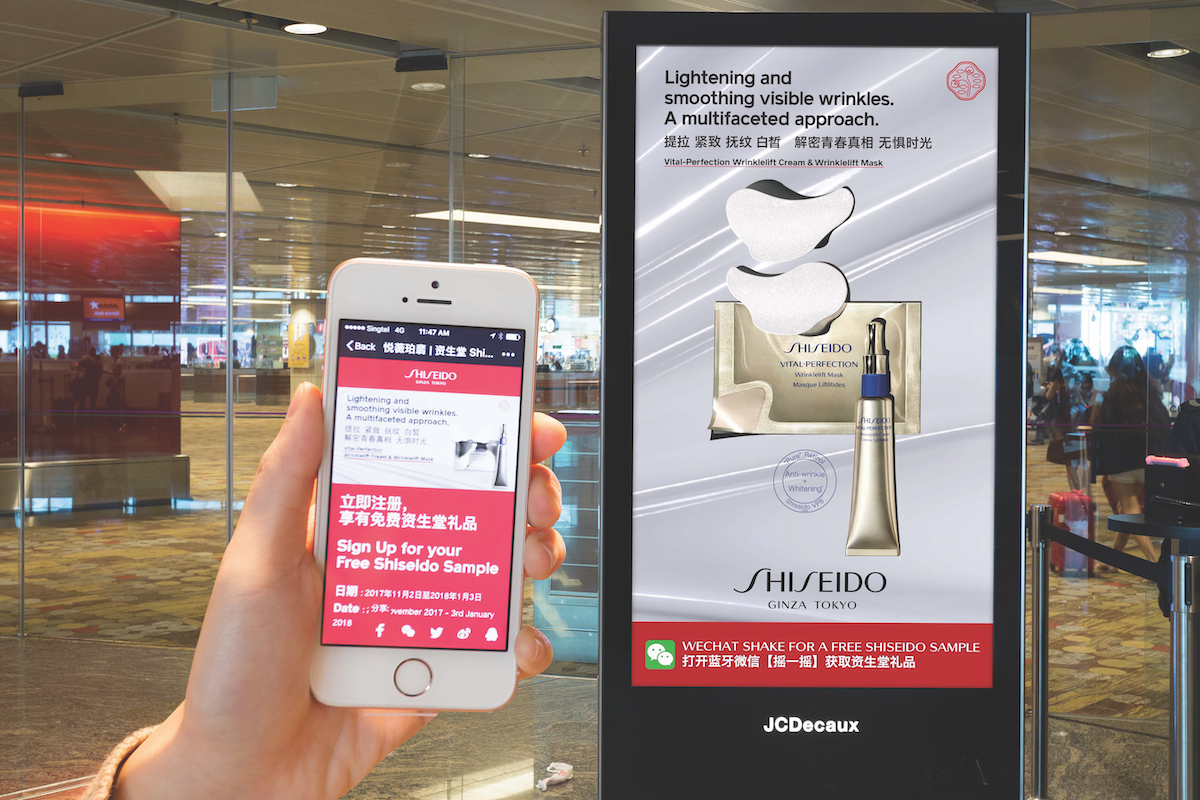 Since then, Evlyn has led the Singapore team to renew the company’s advertising contract with Singapore’s Changi Airport and clinch the bus shelter concession in February this year. In leading this team, Evlyn draws on the advice of former US President, Ronald Reagan. “He once said that, ‘The greatest leader is not necessarily the one who does the greatest things. He is the one that gets the people to do the greatest things.’ This is something that I firmly embrace because the business comes down to three things: people, product and profit. Without people, the other two wouldn’t exist,” she notes.

“We put a lot of time and effort into training and developing our people and partners so that they can help us meet the demands of growing markets. People are at the centre of all our short-term and long-term plans.”

To stay ahead of its international competition, JCDecaux Singapore has created an ambitious road map for the next two years. “Digital transformation isn’t a destination, it’s a process where we’re constantly reinventing ourselves. In terms of innovation, we are very disciplined and we challenge ourselves to utilise new technology to engage people and make an impact,’” Evlyn explains.

For the eighth consecutive year – and the tenth time in 12 years – JCDecaux has been voted the best OOH Media Company in Singapore, in Marketing Magazine’s 2017 survey of marketing decision-makers.

“The challenge we face is not just how to improve technology to create greater impact, but also how to embrace it, optimise it, and build relationships around it. This means challenging our staff to change the way they think and the way they work, and this isn’t easy given the speed of change. We’re talking about simplifying and automating processes that have been set for the past 18 years, so it’s like a big spring clean and overhaul of the old ways.”

Innovation is a necessity amid the challenges of the advertising landscape, and this remains one of JCDecaux’s core values, particularly in the digital out-of-home solutions offered across its platforms. As clients become increasingly discerning in their advertising needs, Evlyn says it is up to companies like JCDecaux to facilitate further brand engagement to reach specific target audiences. “It’s about being relevant, contextual and creating advertising that makes an impact. Being the number one out-of-home company in the world, we need to harness the strengths of both mobile and out-of-home by going digital with our assets,” she says. In June, JCDecaux launched VIOOH, a global, independent, automated planning and trading platform designed to accelerate growth of out-of-home advertising and connect the industry to the programmatic digital ecosystem. “When I returned to JCDecaux four years ago, there was no talk of this. But now, we can see that sophisticated media buying and selling platforms are the future – who knows how far technology will take us?” 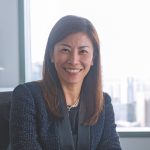