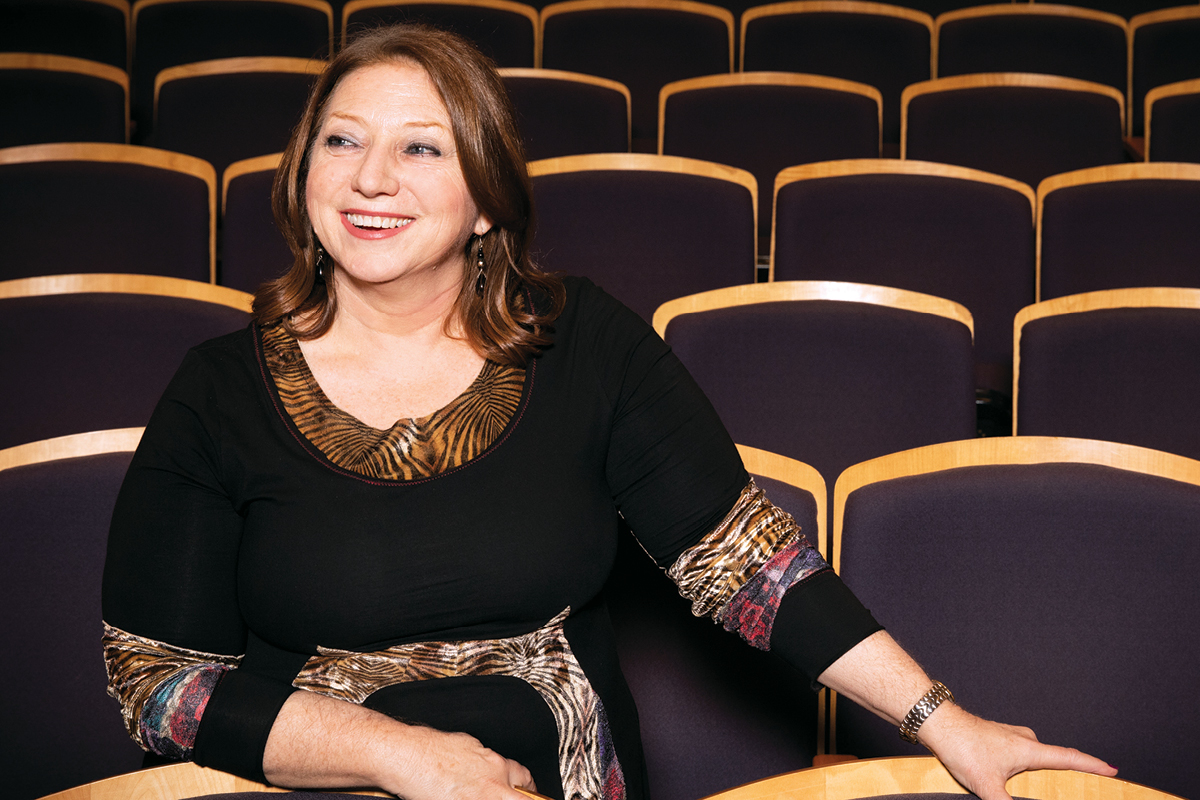 You’d be hard-pressed to find someone better qualified to be the CEO of the Australian World Orchestra (AWO) than Gabrielle Thompson. She’s spent years working in and advocating for Australia’s arts industry, operating for a decade in the film industry before helping to create the Orchestra in 2009.

She’s been the Orchestra’s only CEO since it began and, as a founding director, has helped provide a unique space for Australia’s orchestral musicians to contribute to our national music scene.

What’s more, she comes from a veritable dynasty of Australian music; her ancestor Isaac Nathan composed the first Australian opera, Don John of Austria, and her uncle was Sir Charles Mackerras, famed Australian conductor of the Sydney Symphony Orchestra.

Her brother Alexander Briger AO is the Artistic Director, Chief Conductor, and Co-Founder of the AWO, her mother was a ballerina, and her father spent some time in the theatre – an eclectic artistic family.

But as for Gabrielle herself, she says she only “plays the CD player and the record player”. It’s a self-deprecating joke that’s indicative of a humble nature; when asked what her strengths are as a leader, she reframes the question around “the qualities that make a good CEO, which I hope I emulate”.

Humility aside, Gabrielle has a precise understanding of the requirements of her role. “You have to give people room to be creative, and to feel empowered,” she says.

“But you have to guide them as well. You don’t want people empowered and not getting enough guidance, in case they go off on the wrong track, and then you jump all over them later. That’s not the right thing to do. You don’t constantly jump all over people. You let them be.”

Striking a balance between being involved and being hands-off is a challenge, but it’s one Gabrielle manages well. The AWO is a small, not-for-profit organisation, so Gabrielle works across almost every aspect of the Orchestra; she believes another key to her role is the capacity to manage numerous issues simultaneously.

Though she maintains that Style of guided freedom, Gabrielle has a hand in the AWO’s marketing, PR, fundraising, venue management and signing of musicians, all while formulating strategy and reporting to the Board.

When asked if she sees similarities between the role of a conductor and her own duties, she laughs. “I argue this with my Artistic Director every day,” Gabrielle says (she comes down on the side of yes). “Logistically, they need an understanding of what is and isn’t possible. Otherwise, they’ll run an organisation into the ground. They also have to be fairly charismatic and communicate even if it’s not in words, but through their hands and the music.”

Despite her propensity for culture – film, theatre or music – there was a point where Gabrielle didn’t expect to return to the industry. Until the turn of the century, she had a career in banking, across organisations such as ANZ, Crédit Lyonnais and Citigroup.

While the skills she learned in finance have proved their worth during her time with the AWO, Gabrielle had no plans for a career switch until a good friend, Australian film producer Andrena Finlay, encouraged her to make the move to film.

Fast-forward to today, and it’s been easy for Gabrielle to maintain the level of excitement and passion that led her to help start the AWO. “The view that you had to leave Australia to be famous, and to achieve, does still exist,” she says.

“We still talk about the great orchestras of the world, and they’re not in Australia. Yet there are amazing people doing wonderful things here. That’s why we love collaborating with the state orchestras, ensembles and musicians within our own country.”

While Gabrielle agrees that Australia’s cultural scene could benefit from more support, she and the AWO are doing more than their share in that regard. Besides bringing world-renowned Australian musicians back home, the AWO has partnered with Moorambilla Voices (a children’s choir with Indigenous and non-Indigenous members from rural and regional New South Wales), state and regional youth orchestras and leading tertiary music education institutions.

Over the next few years, the AWO will continue to bring in the world’s top international conductors, with three already lined up.

The AWO also invites young musicians – some as young as seven – to play on stage, through collaboration with youth orchestras. “Our musicians told us that if they were coming back to Australia they wanted to help educate the next generation,” says Gabrielle.

“It’s not just about the next generation of musicians. If you bring music to them early enough, you’re creating a wider audience. If you don’t empower the next generation to feel that thrill of walking into a concert hall or a theatre, they’re not going to get it and audiences will diminish.”

This dedication to culture is what led to her appointment as a Member of the Order of Australia in June for “significant service to the performing arts, particularly to music”.

But with that same tone of humility, she thanks the AWO’s “ticket buyers, students, donors and supporters”, and those who have been with the orchestra from day one; those “who understood our vision from the beginning”.

“You don’t need to go to Berlin to see some of the world’s greats, because they’re coming here.”

In her own way, Gabrielle has brought music to the next generation, too, carrying on the family tradition by involving both her kids in music. They play (or have played) instruments, and Gabrielle’s son works part-time in the orchestra (in accounts, though his musical knowledge does sometimes prove useful) and her husband and daughter both help during the concert seasons.

But despite the small size and family atmosphere of the AWO, Gabrielle maintains those ambitious plans to ensure Australian music ranks among the finest.

“You don’t need to go to Berlin to see some of the world’s greats, because they’re coming here,” she says. “We just want to make sure Australia is given that opportunity to see them.” 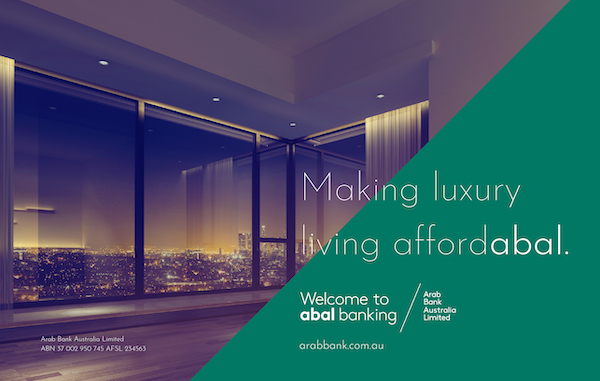