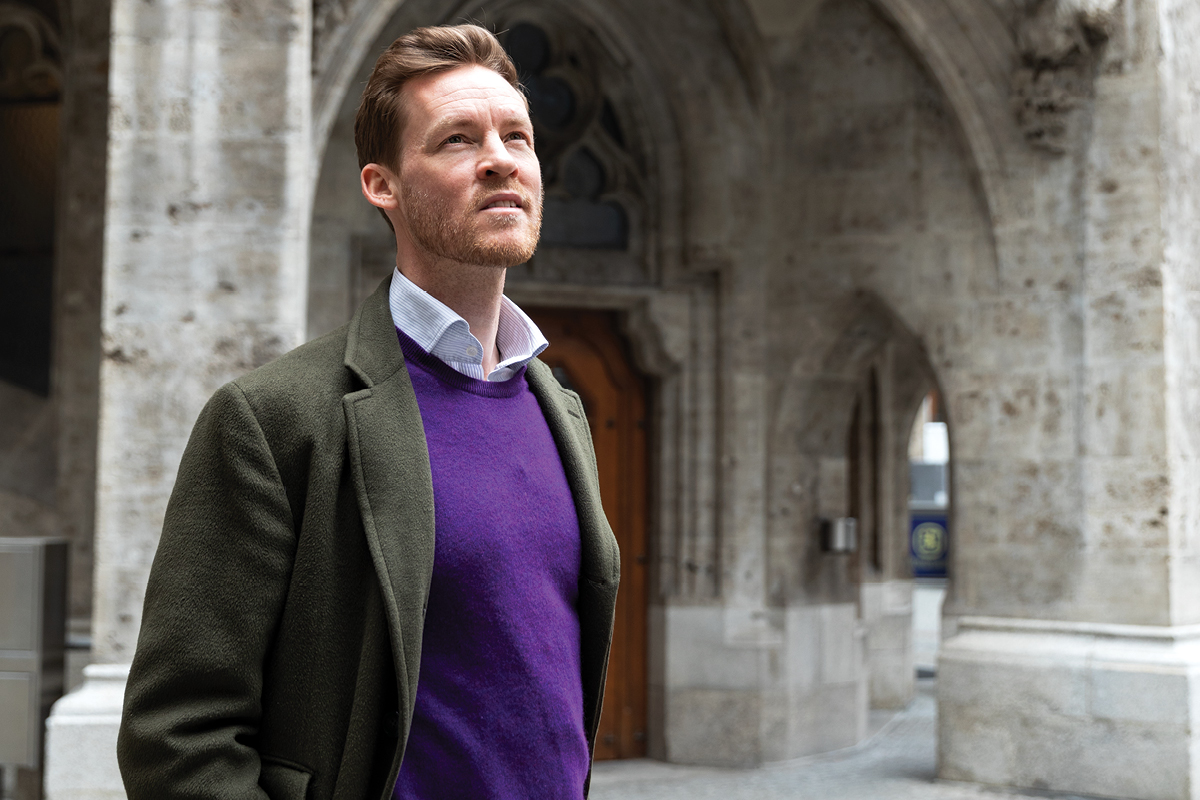 Herbert L Kloiber grew up in the family business. The former Managing Director of media company Tele München Group (TMG) was crawling around the floor of his father’s office, getting his creative start, as ideas bounced off the walls and deals in broadcasting, movie distribution and television were made.

Much has changed since then. The family company was sold in February this year to investment firm KKR and the global media landscape has been turned on its head with consumers voracious in their appetite for entertainment.

Now, after seven years of negotiating from that same Munich office where his father Herbert G once worked, Herbert L has decided to go out on his own.

Herbert G bought Tele München in 1976, transforming it from a production company to a fully integrated media business. His son regards the sale with optimism, seeing it as a move to survive in an environment of global consolidation.

“Selling TMG to an experienced financial investor willing to take on additional risk and put in additional investment, was the best way forward for TMG as part of a larger group,” Herbert says.

TMG has enjoyed a reputation for being one of the largest and most established media groups in Europe, trading in licences, buying the rights to American film and television series, and selling them to local television channels.

The group has more than 3,000 active titles in its program portfolio, controls Germany’s immensely popular Tele 5 and has various subsidiaries in television and film production operations, including Clasart Classic and Odeon Film. It also has a theatrical distribution arm, Concorde.

It’s these varying interests that have fuelled Herbert’s passion for his former job since he took the role in 2012. “I loved the creative aspects of my work and the multitude of personalities I interacted with,” he says.

“I had fun hunting for projects, stories and content that all spoke to me, creating and partnering with equally enthusiastic friends or producers to close deals on them. 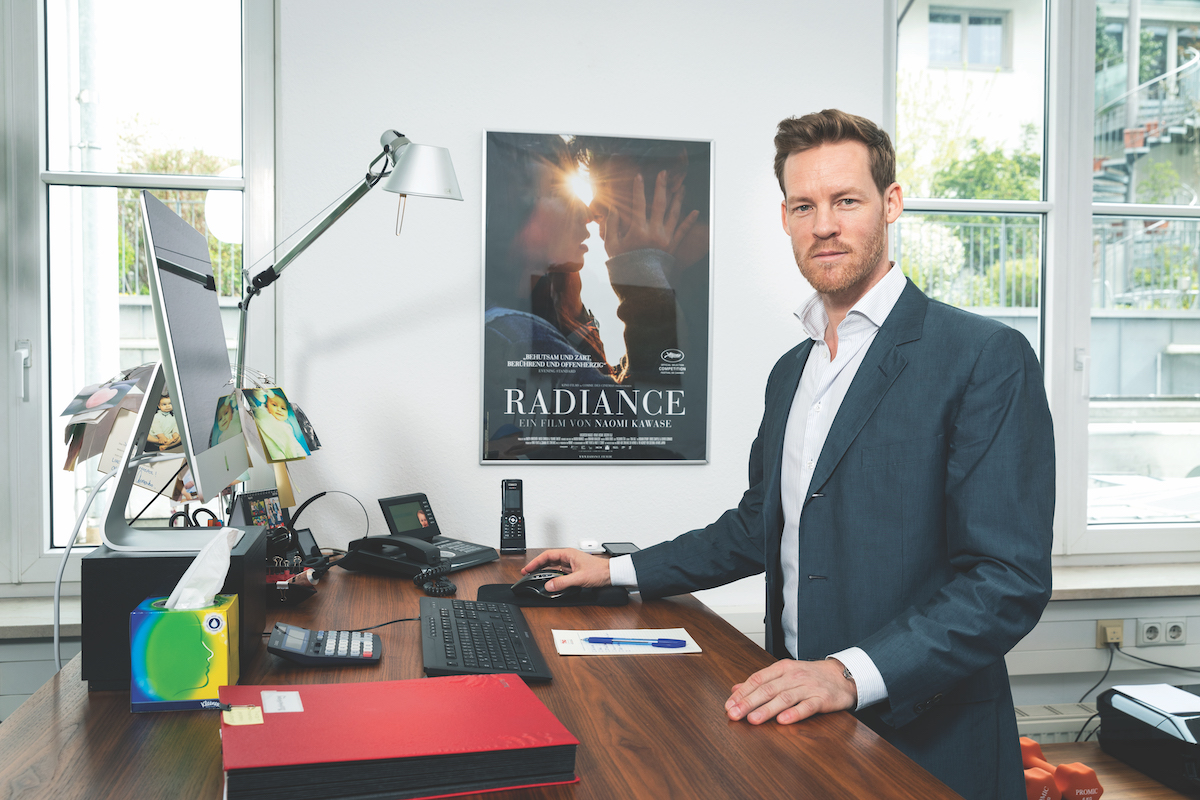 “Luckily, I essentially dealt with products intended to entertain people, so it was very motivating and fulfilling to not only get feedback from friends and peers but from strangers talking about our films and the shows we put many months, sometimes years, of work into. Seeing our final work up there for everyone to enjoy in theatres or on TV or digital platforms, provided a sense of relevance and purpose to what we did every day.”

Now, as an “entrepreneur concentrating on future oriented segments of the entertainment industry”, the path ahead for Herbert looks clear.

His experience in working across so many aspects of the family firm including both theatrical and home entertainment sectors, licensing, production and direct to consumers services, will prove invaluable in his new role.

“I’ve had to learn to say ‘no’. Something I found very hard to do when I was younger,” he admits. “While it’s important to take people and their concerns and challenges seriously, sometimes a quick ‘no’ is more appreciated because it just saves everybody time.”

Conversely, Herbert says, TMG had to say ‘yes’ to selling more content to digital and streaming platforms in response to the global shift towards digitisation and dramatically fluctuating consumer behaviour.

“Today, we often only use social media to advertise and to reach specific target audiences more effectively,” he explains. “We were also trying to reach audiences directly through TMG’s own over-the-top subscription service, Filmtastic. We launched this last year and can cross-promote throughout our brands.”

Previously, where studio and independent content was always available to the international marketplace to acquire or co-finance, entertainment giants such as AT&T and Comcast are now financing high budget films and shows themselves and going directly to consumers.

While this may result in additional customers for TMG, it also means there’s a greater number of deals to be done, which in turn makes for more administration.

“I’ve had to learn to say ‘no’. Something I found very hard to do when I was younger.”

“It meant there was a lot more work to be done for less money and that you had to deal with more people about smaller things to get to the same point where you were before with five clients. So, that was a challenge for sure.”

Herbert says the independent market space has also been hit creatively because of the increasing competition for intellectual property.

Streaming platforms, keen to secure top talent, such as writers, showrunners and directors, are signing them exclusively for huge annual fees.

“It’s harder to get quality shows,” he concedes. “On a local level, TMG had to deal with a shrinking theatrical, DVD and television market in preference to a growing digital transactional and subscription market.

“Tele München and RTL II are neighbours. We share not only the same location, Grünwald, but also many challenges as a medium-size media enterprise. Consequently, Herbert is always well aware of what RTL II needs. He is a valuable business partner and advisor.” – Andreas Bartl, CEO, RTL II
“We value Herbert as a reliable partner who has brought us great TV series, such as Taboo, The Shannara Chronicles and The Night Manager, and films such as the Divergent or Now You See Me franchises, all of which our Prime Video customers in Germany and Austria have loved.” – Christoph Schneider, Managing Director, Amazon Prime Germany
“Herbert is the rare executive who is astute and knowledgeable in both the business and creative aspects of our business. This has allowed for us to collaborate together with him and TMG in ways different and better than the typical licensing relationships we have with other distributors.” – Glen Basner, CEO, FilmNation.

“The positive side is that we saw a growing appetite for local production everywhere. International streamers need to offer quality local content to stay relevant in Germany and to comply with European quota regulations. So, for TMG’s production entities such as Odeon, that was beneficial. TMG’s international sales arm also benefited because European and German productions improved in quality and are now gaining international acclaim.”

Despite having spent most of his life in an industry where everything is recorded, Herbert is more conventional when it comes to communicating with his own teams and clients. He prefers face-to-face meetings as they allow him to get an understanding of the bigger picture.

“I always tell people they should either pick up the phone or visit people, rather than writing an email and waiting for a response,” he says.

“You have to be motivated and have a certain fighting spirit to get at it every day, again and again. Our industry is extremely competitive and so you have to always be on the move, looking for opportunities and acting fast when you find one. It can feel like being on a sports team that’s taking part in a perpetual tournament – but I love it.” 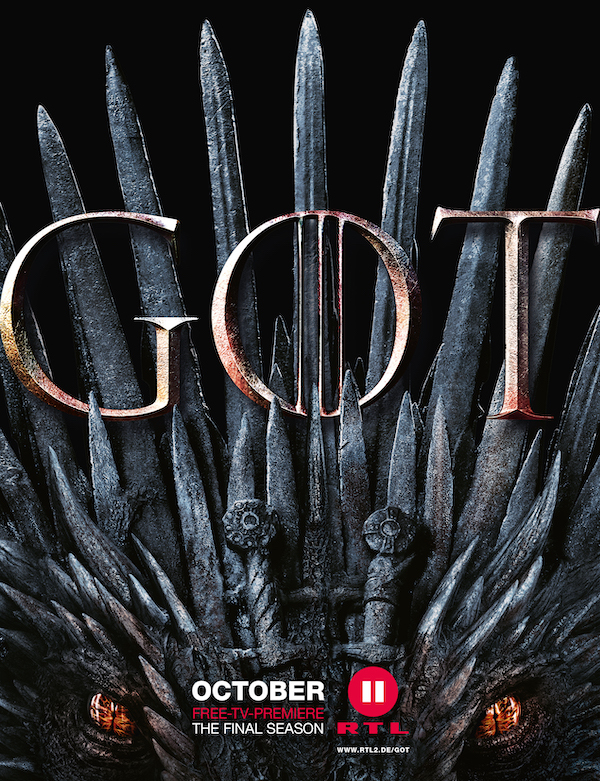