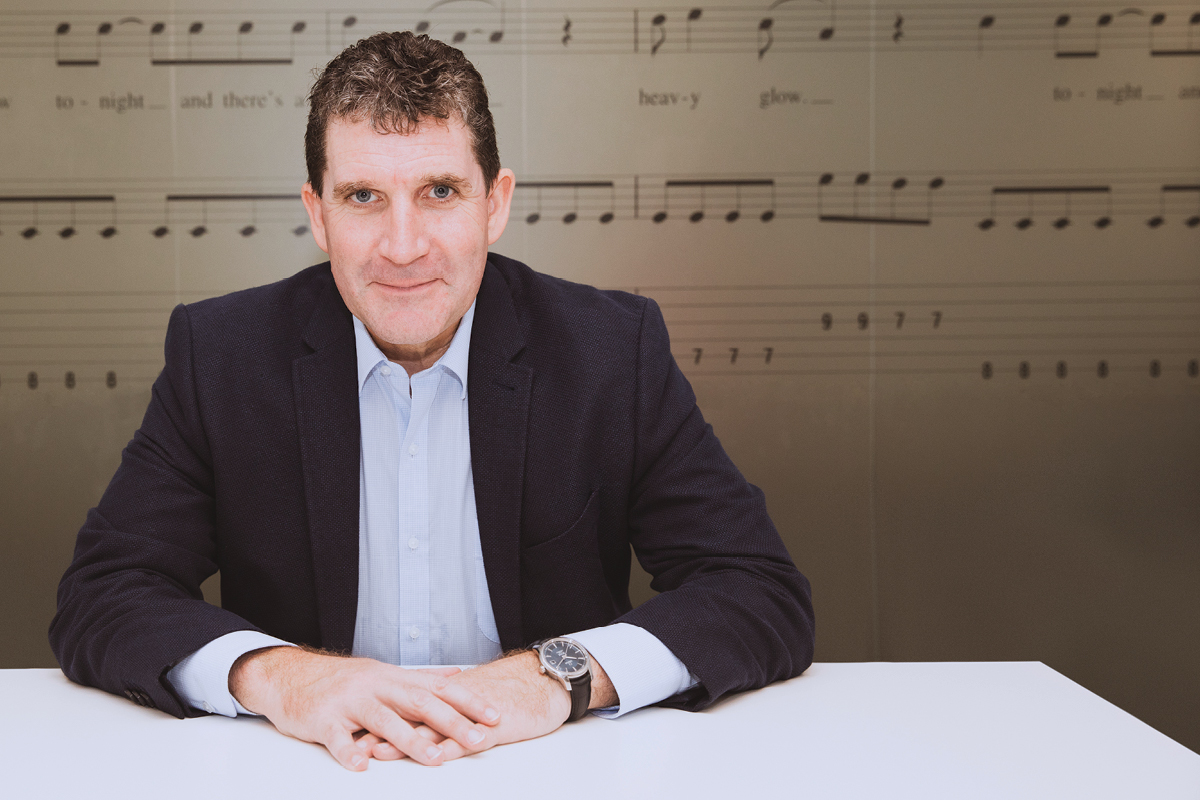 Radio has long stood as a pillar of Australian culture, since initial experiments and network construction in the early 20th century. For a country that is so demographically sparse, the necessity of a broadcasting network that could reach even the most remote areas was clear.

Even today, Australian radio audiences make up most of the country’s audio population, with 88% of people listening to radio at least once a week. It’s no wonder that Australian Radio Network (ARN) CEO Ciaran Davis believes Australia is a seedbed of quality, passion and expertise in radio. 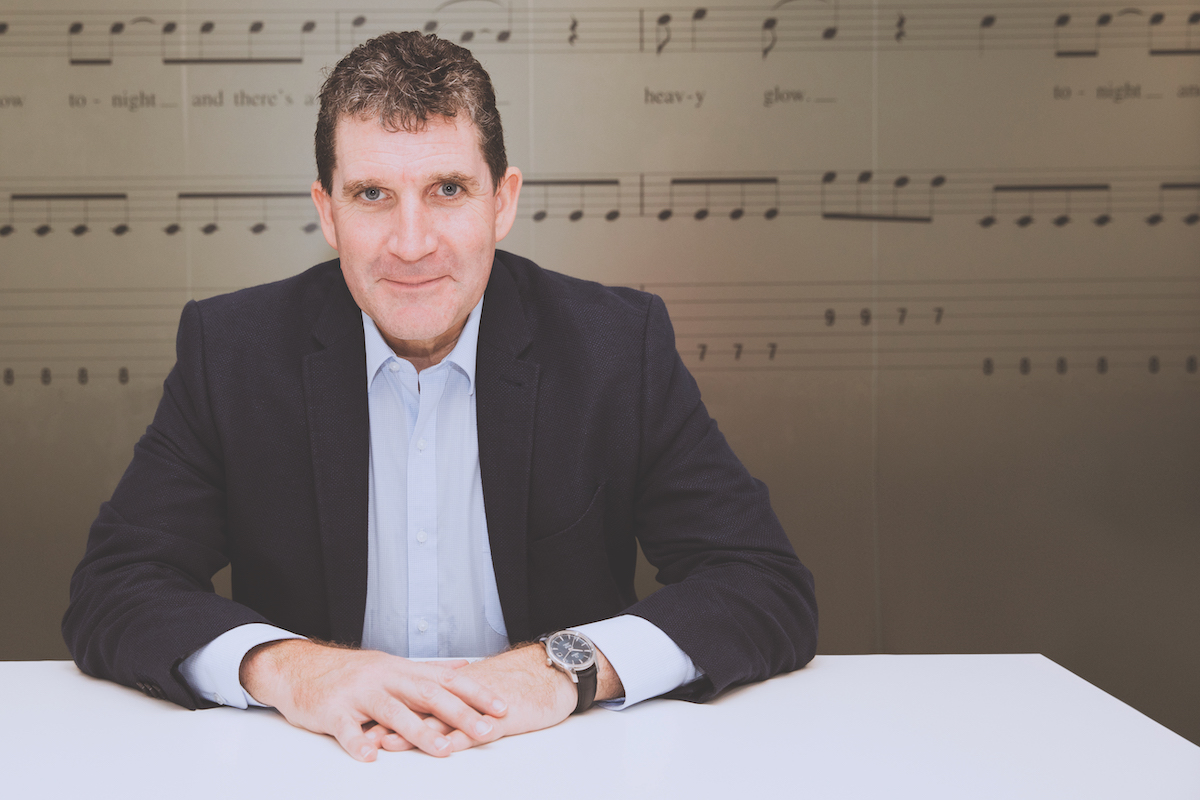 “Australian radio is, in many respects, leading the world,” he asserts. “That’s in terms of innovation, the ability to adapt to changing environments and the ability to keep a close association with the fundamentals of great radio. For me, great radio is live, local, free and community-based. Regardless of whether you’re in a big city or a small town, having that level of connection with audiences who are engaged, who trust you – that’s what makes radio great and what’s still relevant today, despite new technologies.”

It’s more than just professional pride; indeed, few would be as qualified as Ciaran to speak to the standards of Australian radio. Having worked in the field in 14 different countries, he’s seen countless regional variations in the industry.

His colourful career began in Dublin, working for independent station 98FM. From that starting point he learned everything he needed to know about managing both businesses and people.

Even up to today, Ciaran has continued to draw on the expertise of mentor figures. In 2015, Ciaran moved upstairs to head ARN’s parent company Here, There & Everywhere (HT&E) and, though he’s taken over ARN once more, he remains HT&E’s CEO.

While at HT&E, he worked alongside board member and accomplished Australian businessman Ted Harris AC, who taught Ciaran that “one doesn’t have to move fast all the time” and that “there’s nothing new in business”.

It’s why Ciaran views mentorship as a never-ending experience and believes limiting oneself to a single mentor is a needless restriction, given the potential for personal development. “They give you guidance, they give you encouragement,” says Ciaran.

“One of the things I say when I’m talking to people about their careers is, ‘Don’t be afraid to give negative feedback as well’. A good mentor will do it in a constructive way. You do learn from encouragement and experience, but you also learn from good, honest feedback.”

“You do learn from encouragement and experience, but you also learn from good, honest feedback.”

Despite his effusive praise for Australian radio, Ciaran believes that the elements that make it great – being live, local and free – are essential to radio regardless of where in the world that is. 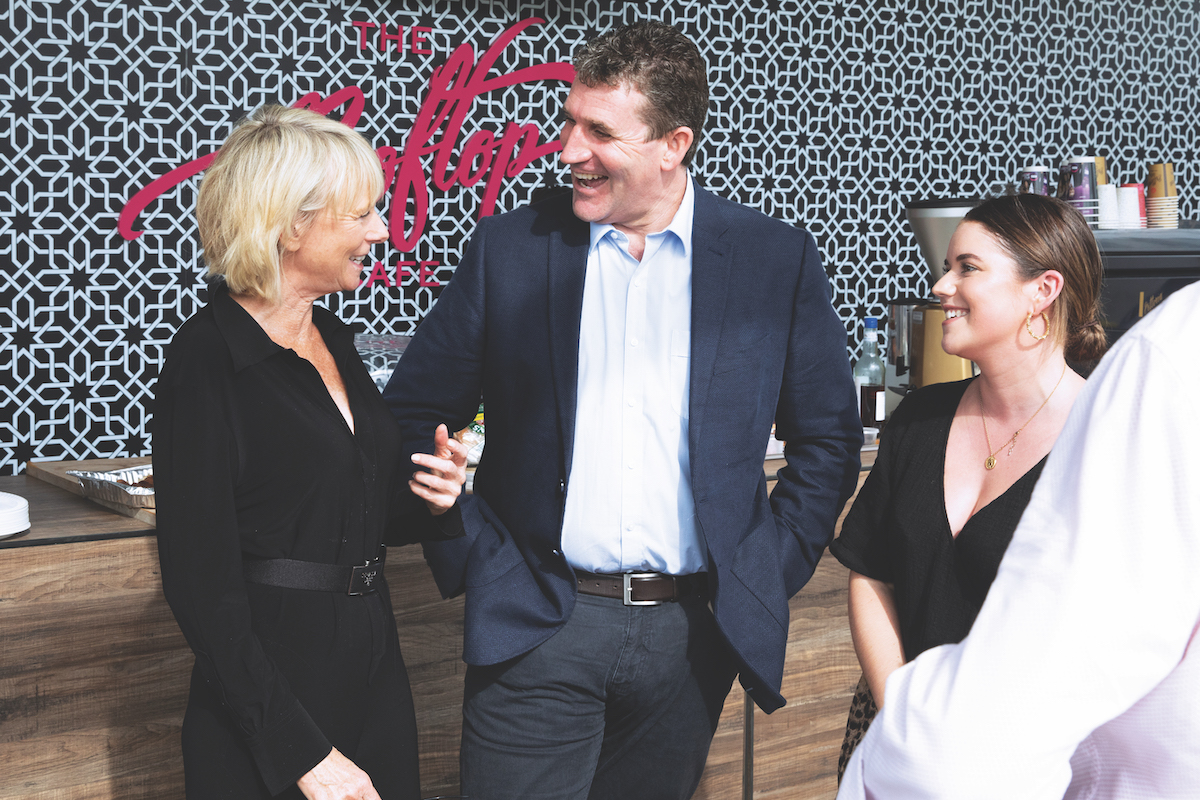 With the success of programs such as Kyle & Jackie O, and Jonesy & Amanda (which hold Sydney’s number one and two breakfast slots), it’s clear that Ciaran’s philosophy resonates with Australian audiences.

For Ciaran, finding the right people for radio is essential, and that goes for both on- and off-air talent. Across the 14 countries he’s worked in, finding “talented, energetic, enthusiastic, passionate people who love what they do” has always been the core of Ciaran’s business strategy. As far as he’s concerned, it doesn’t just apply to radio; it’s a key strategy for any company.

Regardless of how committed a team is at the start, a good organisation continuously strives to encourage and facilitate that commitment. At ARN, which has a presence in every major city in Australia, Ciaran is responsible for managing a geographically diverse team.

His key to maintaining a sense of unity is regular, comprehensive communication. It almost seems like common sense, but some larger organisations leave their departments separate; disconnected from the business as a whole.

“One of the most powerful things we can do as leaders is communicate to our staff,” he explains. “I like to over-communicate. I like honesty in communication, and I do regular briefings for staff around the country. I travel to all our markets, having hour-long chats, doing presentations and answering questions.”

As the company continues to match the evolution of the digital radio landscape, a sense of organisational unity will help carry ARN through the “next stage of growth in audio”.

Though Ciaran notes radio has survived many of the apocalyptic predictions of its defeat (from Walkmans and CDs to music streaming and podcasts), he’s under no illusion that digital radio is a necessary next step.

One of ARN’s primary strategies towards this is an exclusive licence to operate iHeartRadio, a digital audio entertainment service, in Australia. Ciaran says Australians are listening to nearly five million hours of different audio content each month, the majority of which is live radio.

Listening via smart speakers already accounts for more than 10% of the listening hours on iHeartRadio. So it’s clear that radio and other audio alternatives are collaborators not competitors. 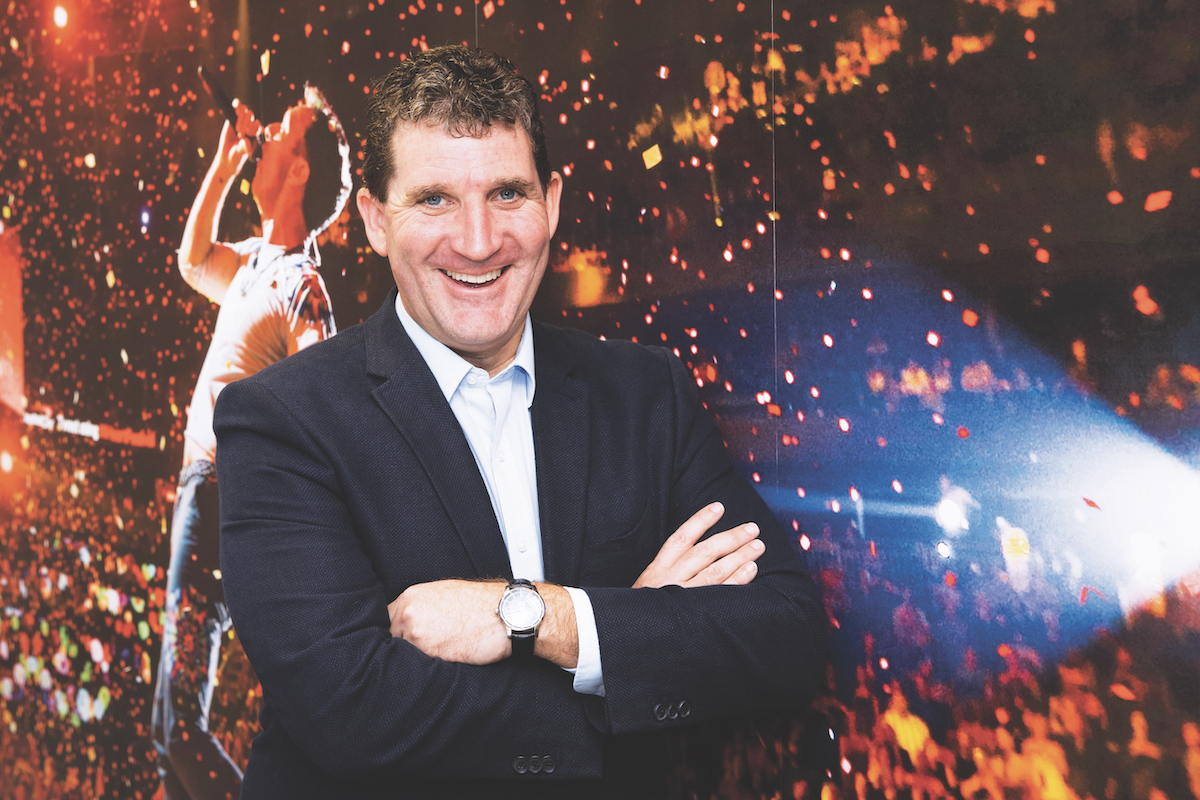 This use of data, Ciaran believes, has endless possibilities, especially for ARN’s advertisers. “It’s going to come into its own in the next few years as audio consumption changes to include podcasting, streaming, catch-up radio and artist radio,” he says.

“It’ll be in an environment where we’re able to capture data from our audiences and provide deeper content consumption for them. We can also provide that data to our advertisers, who can target consumers more effectively.”

The technology even offers innovations such as interactive advertisements on certain devices. Ciaran expects digital radio to maintain the strengths that draw listeners to the format – namely, the personalities and mass reach – but with a new level of data access that will help adjust to a customer base that can no longer be thought of as an amorphous mass.

“Fragmenting audiences is something we have to be conscious of. How do we retain those strong audiences?”

“Fragmenting audiences is something we have to be conscious of,” Ciaran says. “How do we retain those strong audiences? Maybe it’s through broadcasting great talent, whether it’s on our network or any other network. How is new technology going to affect us? How is it going to improve us? How can we embrace it? Through smart speakers or driverless cars? What impact will these things have on radio and how will radio adapt itself to remain relevant in a more digital world?”

“If we as a business know our listeners are now consuming content in different ways than they were 10 years ago, it’s our job to provide content and make it accessible to them anywhere, any time, and on whatever platform they choose, at whatever time they choose to consume it.”