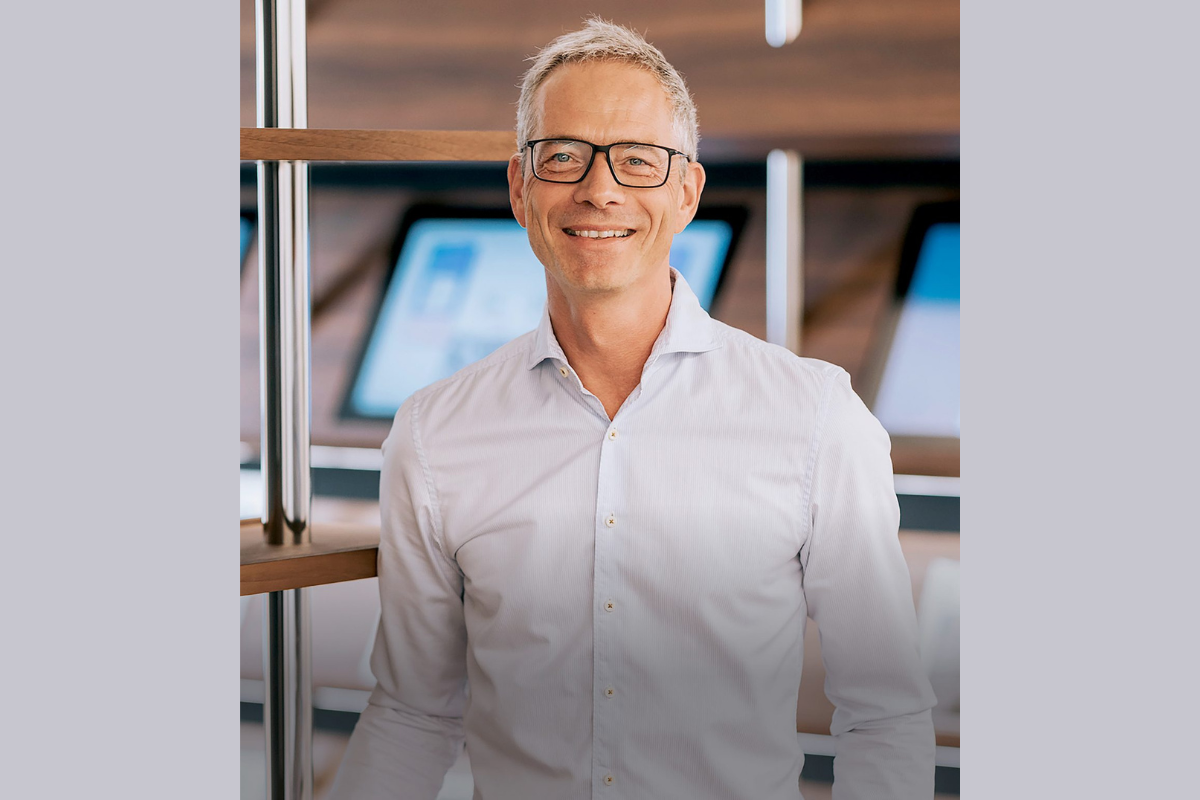 When Oliver Finsterwalder began working as a tax consultant for German media giant Dieter von Holtzbrinck in 2008, he had no idea where the role would eventually take him.

“He had just retired from publishing,” Oliver recalls. “I was put in charge of wealth management and all his tax issues. From the first moment of working with him, it was a great pleasure. We forged a working relationship based on trust.”

As von Holtzbrinck worked to establish DvH Medien by clawing back media groups he’d previously owned, Oliver found himself on the front line. “I supported the acquisition process, and after that was done I’d in some way become an out-sourced CFO,” he says.

“I was still a tax consultant, but as he became more and more my main client and one of my main sparring partners outside the business, I was allowed to make a deeper dive into the media business.” 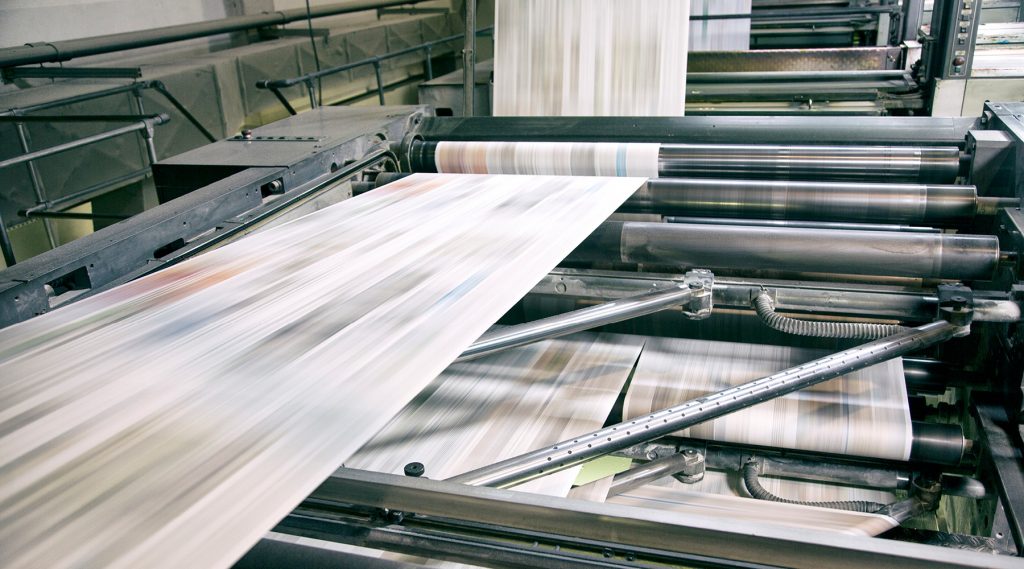 When you have an open and collaborative culture, you can make errors and learn from them.

Eventually, Dieter made Oliver an offer. “He asked if I’d take charge of the company and its crew,” he says. “It wasn’t how I’d envisioned my career, but I wanted to keep working closely with him. Immediately I said yes, and I’ve never regretted it.”

And with that dramatic career U-turn, Oliver became CFO of DvH Medien and later CEO. The family-owned company owns major shares in much of the German media landscape, including Handelsblatt Media Group and ZEIT Verlagsgruppe. All of them publish the leading news platforms, both print and digital, for their target markets.

For someone who never saw himself as a media baron, Oliver has made sure that technology has played a major role in his development and enhancement of DvH Medien. So far, that’s been a successful move. “The biggest challenge in the pursuit of profitable growth isn’t the investment side, because that can always be organised,” he explains. “It’s actually been getting everyone on the team to accept the new rules of technology.”

In many ways, he adds, technology has even changed the culture among publishers. “In centuries past, we were creating content without truly understanding the needs of our customers,” Oliver admits. “All we ever saw is that they were buying our products. What we never knew was how much they were using them.”

That’s all changed thanks to modern advancements that have allowed publishers to get a handle on their audience and develop content specifically for them. “The problem is that there are still people in the industry who aren’t doing that,” Oliver notes. “I think that’s one of the biggest challenges of the next few years; things have changed dramatically and it takes time to get people not only to accept it, but to work to drive business that way.” 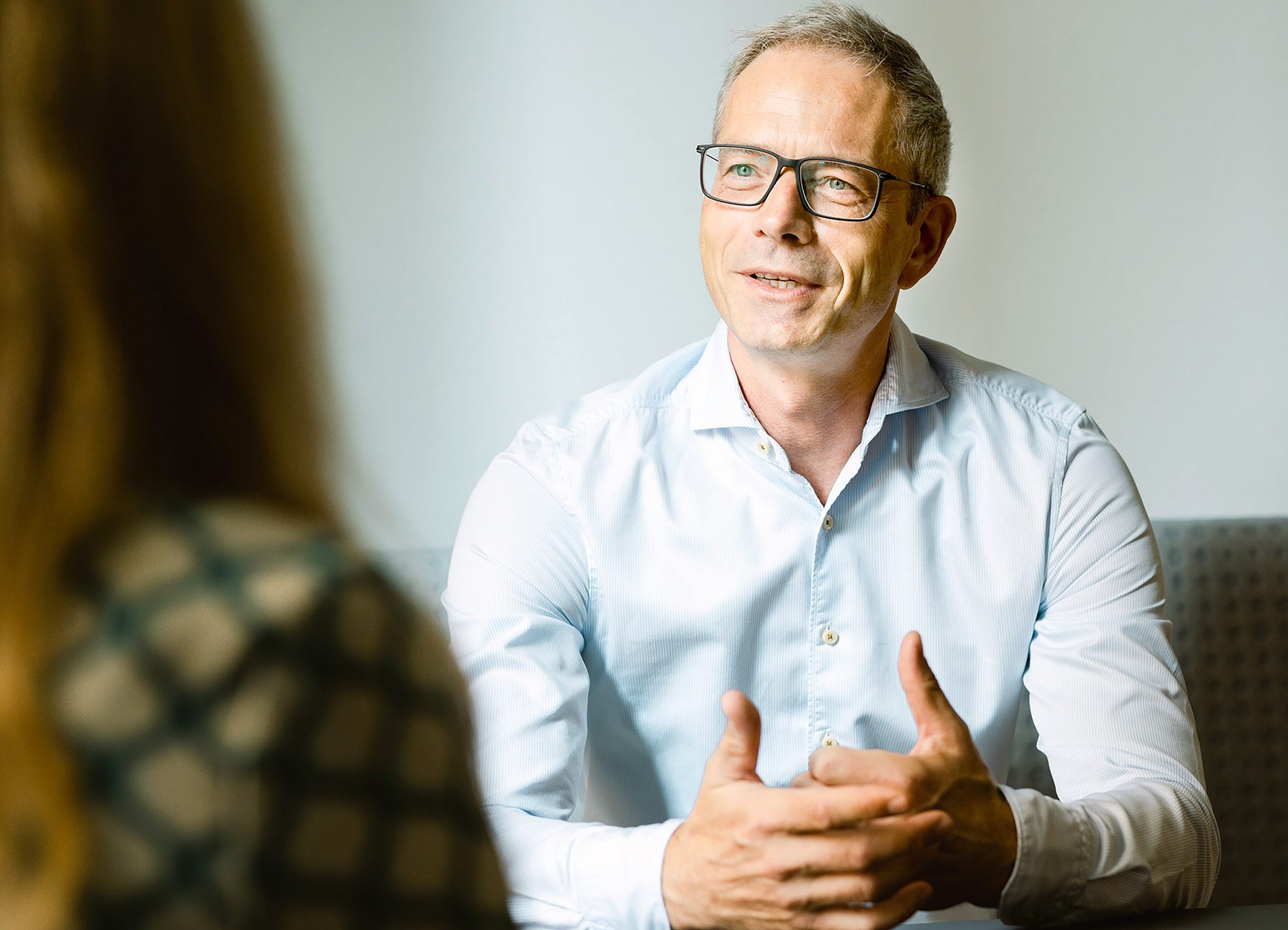 We prefer extreme focus on teamwork.

And that’s precisely what Oliver has made his – and by extension DvH Medien’s – agenda for the next few years. By further developing and extending its use of technology, he is convinced that the group will be better able to serve its clientele. “We want to strengthen our profitable growth,” he reveals. “Last year was the best ever in the history of our committee, so we have the full backing of our shareholder to go all in when it comes to technological development.”

That includes changing the mindset of staff still resistant to that change. “You can’t just invest in new technology and leave people to work it out,” Oliver points out. “We need to support people in the use of the new systems; that’s one of the key factors for empowering the initiative.”

It’s an approach that’s indicative of DvH Medien’s overall attitude towards teamwork and collaboration. “We always ask of our management staff, ‘enable your teams, enable the people’. We prefer extreme focus on teamwork,” Oliver says. “It’s not common in our industry.”

By enabling entrepreneurship and empowering staff, Oliver says many issues are eliminated before they become corrosive. “These things only become problems if you don’t talk about them or reflect on why they came up in the first place,” he adds. “When you have an open and collaborative culture, you can make errors and learn from them.”

A healthy company culture also allows for increased efficiency on the business end. In DvH Medien’s case, that means being able to recognise the individual strengths of its personnel and transfer them accordingly. “We have four media brands and they’re totally independent of each other,” Oliver explains. When you’re building partnerships with the long run in mind, you have to be as transparent as you can.

“Publishing groups can often go for quick wins by merging editorial departments, but we can’t afford to risk the independence of our brands; in the long run, you lose the USP of each media brand for its unique readers and users. Instead, we make sure to keep the different editorial departments independent and to regard all as individual long-term investment cases. It’s a good and necessary investment in those editorial branches because high quality content with a special USP for our users is the basis of our business model.”

Being a privately owned company makes focusing on long-term investments and goals rather than short-term financial KPIs much easier, Oliver says. It’s also a boon for DvH Medien’s partners and suppliers, who value the enhanced transparency private ownership provides. “When you’re building partnerships with the long run in mind, you have to be as transparent as you can,” he acknowledges.

The future is digital

As the publishing industry becomes increasingly digital in nature, those partnerships – particularly with tech companies – are more valuable than ever. “The delivery of paper has become a big problem as print declines,” Oliver says. “So we’ve had to make sure our supply chains are strong enough to weather that rapidly changing situation.”

When COVID-19 hit, DvH Medien’s plans to further focus on digitalisation crystallised. “Subscriptions and digital are key aspects of our business, so when the coronavirus crisis appeared and advertising and events just stopped, we were able to refocus on our subscription strategy,” Oliver continues. We’re not focused on quick wins, but developing the business and improving our reach.

“It’s important, too, in a situation like that not to waste management energy de-focusing on activities. You have to sharpen up and become even more transparent, which is what we did. If you can’t be transparent, your people won’t follow you, and management is nothing without the people.”

The road ahead of the publishing industry remains shrouded in a fog of uncertainty, but DvH Medien’s long-term vision, sharp focus, embrace of technology and unlikely CEO have galvanised the company as the future takes shape.

“We’re not focused on quick wins, but developing the business and improving our reach,” Oliver declares. “And it’s technology that helps us do that; the benefits technology offers publishing groups like ours are enormous.”

PwC is helping finance organisations solve some of the most pressing challenges companies are facing today. 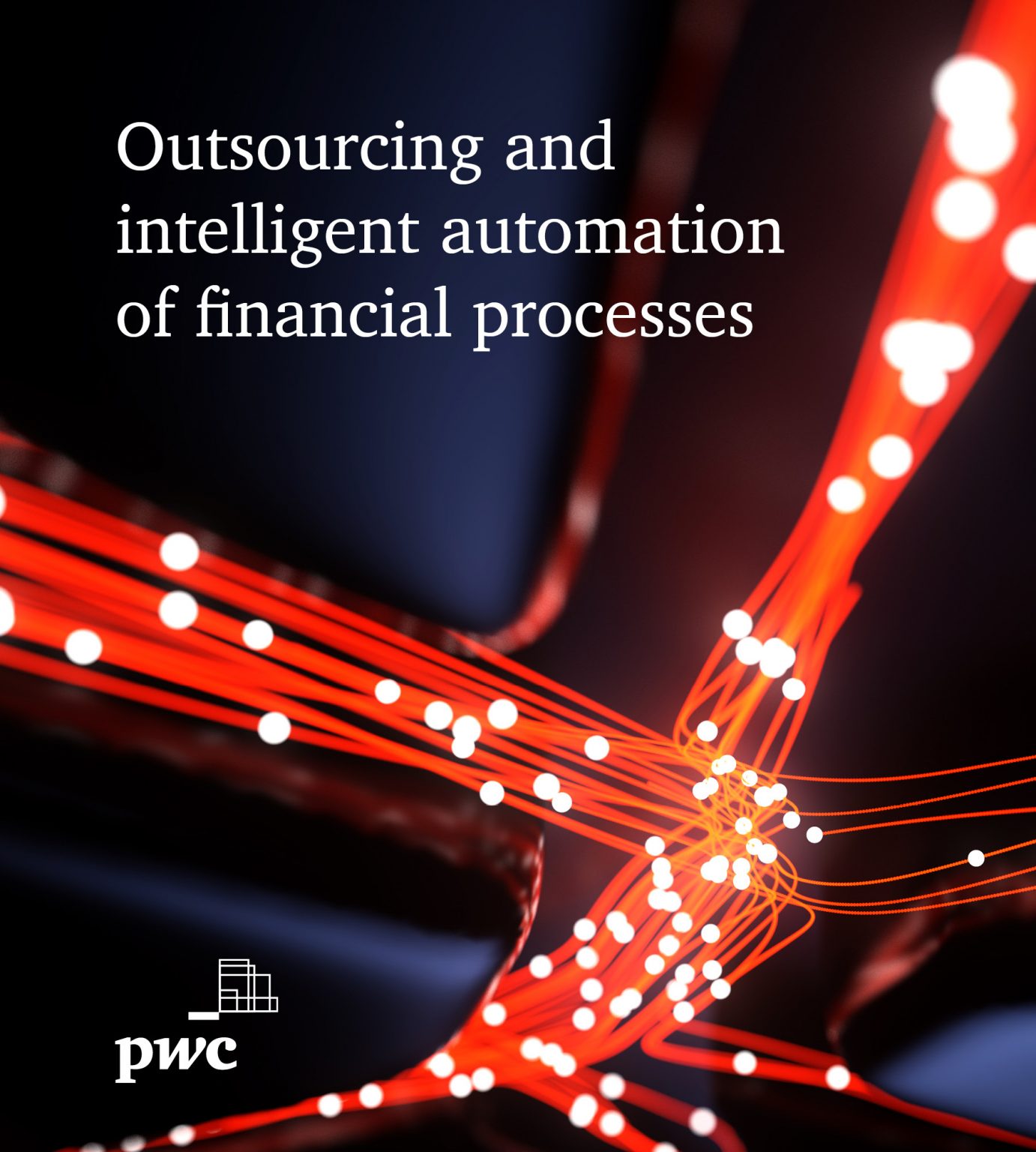