A beacon of quality: Sam Barnett MBC CEO Sam Barnett describes the company’s motto as a “radical statement of intent”. It’s writ large on an enormous sign inside the organisation’s headquarters: “We see hope everywhere”. And while Sam admits it may sound trite, he insists it imparts an important message to their part of the world.

“It’s essential to keep optimism as a fundamental foundation to what you do because cynicism is what really kills ambition. This ability to be positive in the face of adversity is hugely important, not just to me, but to everyone at MBC, and we live by that value every day.”

Leading a company of 2,800 staff who come from all corners of the globe, Sam says MBC’s cultural diversity makes it an enriching place to work, but it goes beyond simply where people are from. “In order to get MBC on air, it requires a large number of people. We have a diverse blend of cultures, but we also have a vast talent base,” he points out. “One of the reasons I came to MBC, and why I’ve stayed so long, is the quality of the people, intellectually and in terms of their passion and dedication, which is very high.”

As the first private, free-to-air satellite broadcaster in the Arab world, MBC reaches an astounding 140 million people daily in the Middle East alone. Its 15 television channels stretch from America to Australia, to Sub-Saharan Africa, across the Middle East, and throughout Europe. Sam claims the MBC brand has always been “a beacon of quality” in the audience’s eyes, And this reputation means expectations are high. “People expect us to bring the next big thing, and they expect us to do well on multiple platforms – not just on TV, but also online.”

Launched in London in 1991, MBC later shifted its headquarters to Dubai in 2002, bringing with it 200 staff. “When we launched, the hub for Pan-Arab media was London,” he explains. “We recognised that we needed to be closer to our market, the advertisers and our audience. As we expanded, we needed to be able to pull in more people from the region so that we could make sure our content was as relevant as it possibly could be,” he adds.

Sam’s move to MBC was a shift from management consulting in the UK to media in the Arab world. “One of the important reasons I joined was that I got on well with MBC Group Chairman Sheikh Waleed Al-Ibrahim. He struck me as a gentleman with integrity, vision and ambition,” he says. The broadcaster has continued to grow, despite some ups and downs. “It’s ambitious, and I believe that the values and integrity of our chairman seep down throughout the organisation, and people really appreciate that. We have a clear vision, great managers, and systems we’ve developed and fine-tuned over the past 27 years,” he adds.

From a boy who grew up in both Dorset, alongside the UK’s English Channel, and Wanganui, a small city in New Zealand’s North Island, Sam studied history and economics at the University of Cambridge before deciding, at the age of 26, to undertake an MBA at INSEAD – one of the world’s leading business schools. While at Cambridge, Sam had the opportunity to work in a small village in Kenya. He returned to the country later to set up two NGOs to support education in Africa. “One of the things I worked out at that early age was that I enjoyed working in different cultures. I enjoy having to deal with very different people and that was one of the reasons I then went on to do the MBA and why I was keen to go and work in emerging markets,” Sam explains. “It has taught me how to deal with big differences between people, which reflects what we go through in our working lives.” MBC later launched the Sam Barnett Scholarship for Resilience at INSEAD, which provides financial support to five bright MBA students – something he is too modest to mention.

As well as having a scholarship named after him, Sam broke a world record to raise money for the Al Jalila Foundation, a medical research charity based in Dubai, swimming 23 kilometres around the Dubai islands for nearly 10 hours. While he describes swimming as a lonely sport and different to his marathon-running days, Sam acknowledges he couldn’t have done it completely on his own.

“We had about 250 people from MBC either in kayaks next to me, in the medical boat behind me, or on a ship that came to greet me,” he says. The training was gruelling, he adds, involving a year of 5am starts on weekends to swim for four hours. “I must have swum 1,500 kilometres in preparation, and I was happy when it was finished,” he muses.

The Sam Barnett Scholarship for Resilience

INSEAD offers the Sam Barnett Scholarship for Resilience to five bright MBA students. The resilience scholarship was funded by the MBC Group Chairman in recognition of the work Sam did safeguarding the Group during some turbulent times in the Gulf during the past 12 months. It awards a total of €100,000 to each student and is selected according to those who show integrity, dedication, merit and resilience.

His UK roots might prompt him to tune into BBC programs like Luther, but one of Sam’s favourite shows is MBC’s Al Sadma (‘The Shock’), which puts his conversational Arabic to the test. He also recalls The Voice Kids was one of the most memorable shows on MBC, its success even surprising the team. “We thought it was going to be a kid’s show, but it turned out to be compelling family entertainment,” Sam enthuses.

“There was one moment when we had a young Syrian girl, Ghena Bou Hamdan (pictured, previous page), who came in and sang ‘Give Us Our Childhood’, a song about the war in Syria. She had the Arab world in tears. From that moment, there was enormous engagement across the region, from Morocco to Oman to Iraq, and the show had some of the biggest ratings we’ve ever seen.” 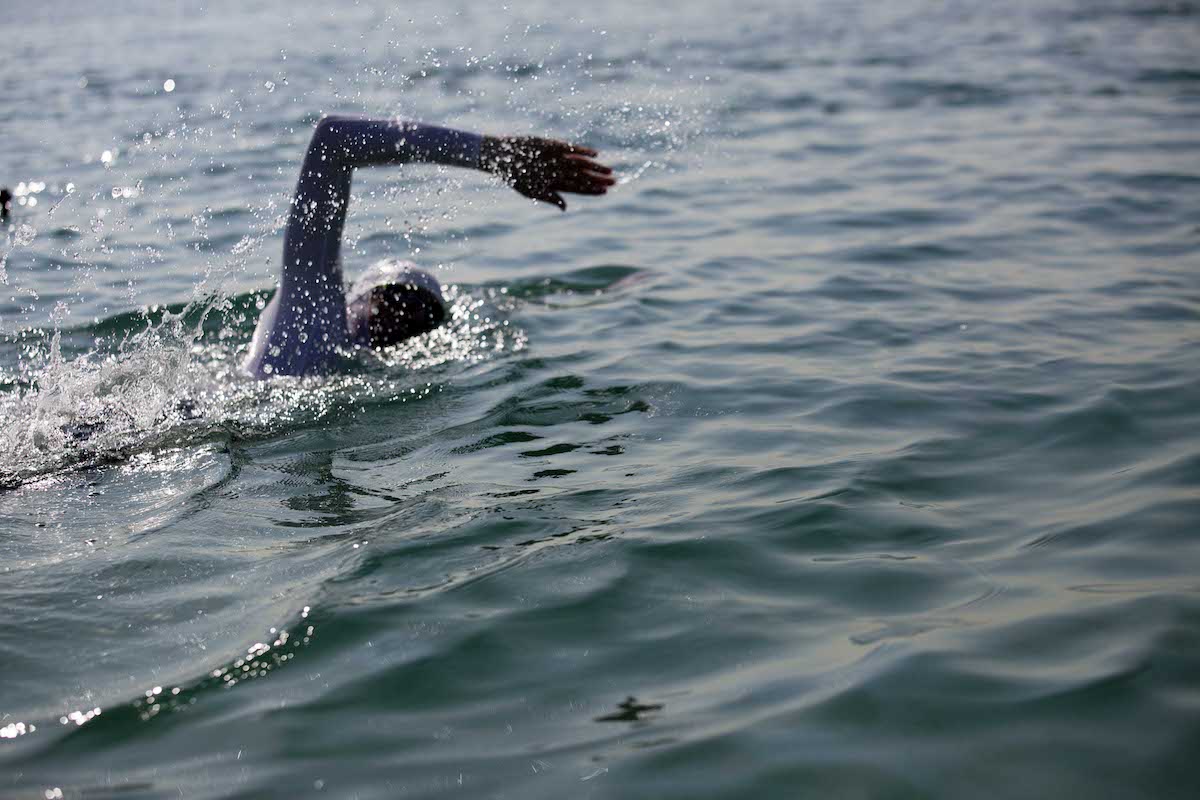 However, Western content is far from taking its hold over localised shows, Sam points out, as the favourite programs on MBC continue to be local Pan-Arab shows from the Middle East. “One of the big changes in TV in the region in the 15 years I’ve been around is that the Western content has become increasingly less successful, and as the quality of Arabic production, entertainment, drama and comedy has increased, audiences have swapped. If you look at the top 25 programs today in our main markets, they all have local content.”

“We’re determined that Arab stories, which have been absent from the market for a long time, will be on screens around the world.”

New dramas will be produced this year from the recently expanded MBC studios, which will be streamed as videos on demand online as well as aired on MBC television channels, aiming to pull in global audiences. “The ambition is to make sure these shows work internationally, not just in the region. We’re determined that Arab stories, which have been absent from the market for a long time, will be on screens around the world,” he insists. “Surprisingly, there are shows that work well across very different communities, because there is this unifying factor of Arabic that brings people together.” 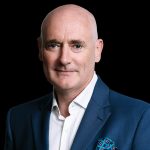