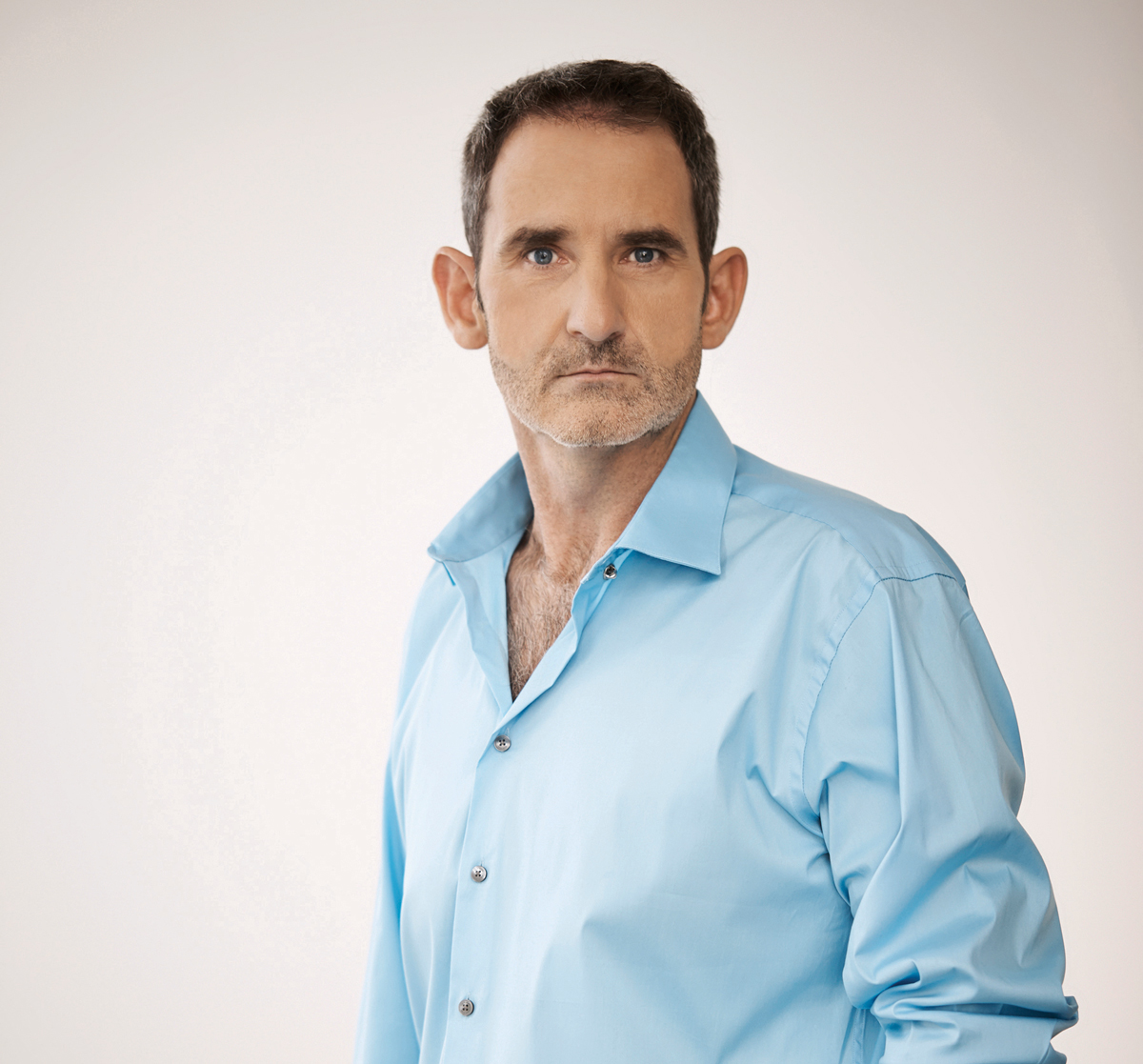 I didn’t show any early signs of being an entrepreneur growing up. As a kid, I had no desires other than my first job, which was to be a soldier, with ideas of serving my country. I was in the army for 9 years from 1986 to 1995, and during that time I learned a trade, met my wife, Emily, and started my very first business. I also learned the value of mateship and teamwork. To this day, when it comes to investing in a business, I have to like who you are. You could be making nails for all I care, but if you’re the right person, then I’ll probably invest in you. Though I assume there are some great nail businesspeople out there.

I was born in Cloncurry in Queensland, and later moved to Rockhampton, which was a nice place to grow up. I left school in Year 11 and I joined the Australian Defence Force at the age of 15, which took me from Queensland to Victoria, and then down to South Australia. In the army, I was responsible for repairing electronic equipment, compasses and binoculars — pretty much anything that wasn’t radio or radar, so I guess you could say I was technical from the start. 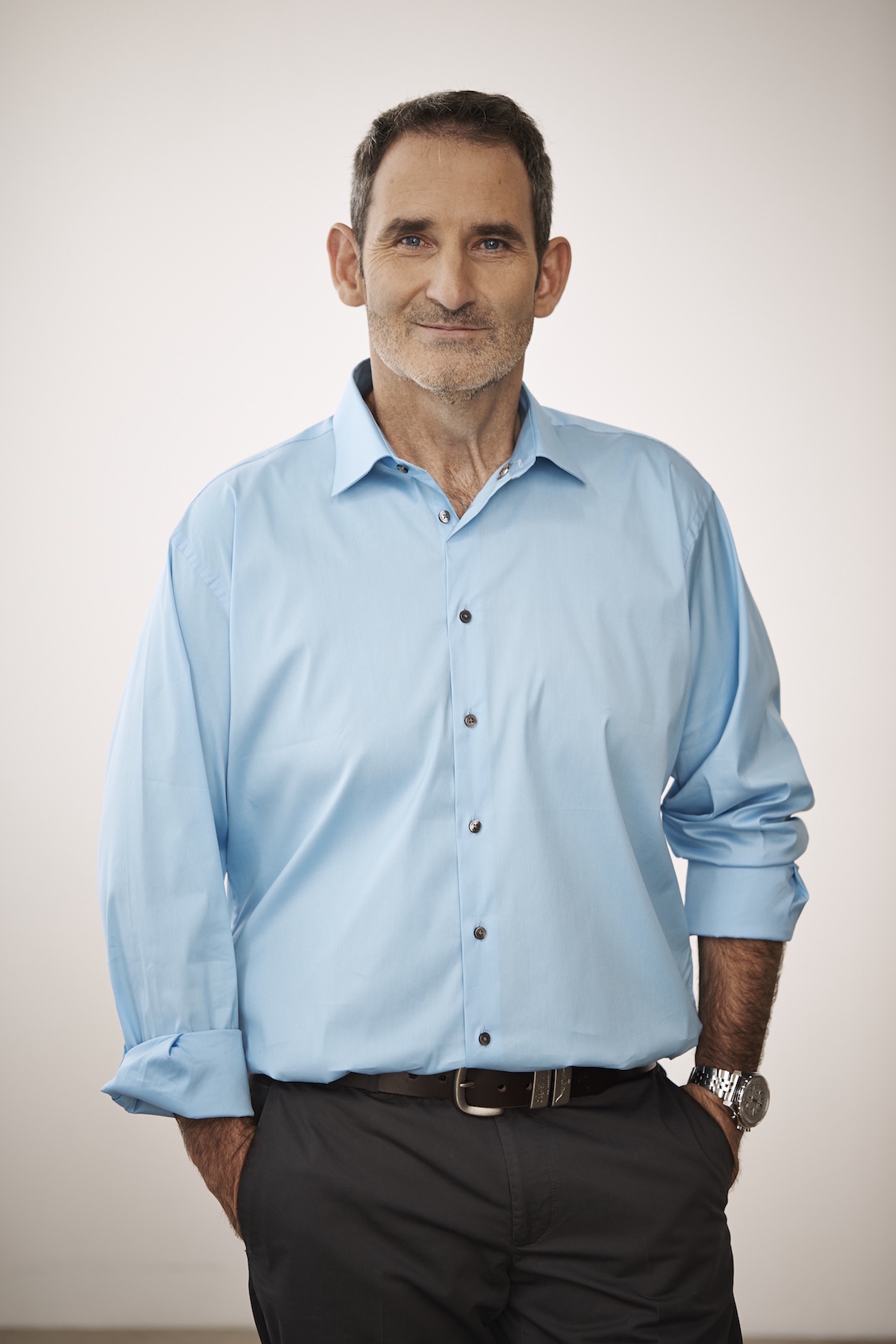 Steve Baxter is a Tech Entrepreneur, Founder of River City Labs and Shark on Shark Tank

Regrets aren’t something I dwell on in life but, looking back, if I had to change anything it would have been to finish high school. One of my army mates left school at a similar age and we both always said if we had to do it again, we’d stay in school. While I’ve done well despite it, there could have been an easier path for me.

That said, it was the drive to get a better education that saw me enrol in a part-time university computing course in 1993, which is where I first saw an opportunity to get into business. I did this weird subject called Unix, and while working on one assignment, I was having fun experimenting with connecting dumb terminals to serial ports. I realised that if you went from dumb terminals to modems, you could be an internet service provider.

At the time, I was frustrated as a soldier, and when I saw an opportunity it occurred to me that this was an exceptionally obvious path to go down. The world was going to change and I knew it. So at 23 years old, with an $11,000 home loan deposit, and having only ever once seen an internet browser over somebody’s shoulder, I asked Emily if I should take our savings and go into business.

I fully expected her to say no, but she said yes, and I thought, well, now I have to do it! By 1994, I founded SE Net, named after us. Emily played an intrinsic role in the business, helping with the accounts, and more. I installed 6 phone lines into a house we didn’t own (we lived in army quarters), and I had to learn how to build software myself, fast.

The best decision I’ve ever made, other than marrying Emily, was taking that first big step. Often the hardest step is to go from 0 to 1.

It was a big challenge but it was also easy, in a way, because we never had to struggle for customers. While many of our competitors would disappear within a few months, we kept growing, so it wasn’t just about being there at the time; we were definitely doing something right. We eventually became the seventh-largest ISP in Australia with 35,000 users despite only operating out of Adelaide.

The best decision I’ve ever made, other than marrying Emily, was taking that first big step. Often the hardest step is to go from 0 to 1. I was just getting started and it was a hell of a gamble, but Emily said ‘Go for it’, and it set me down a path there was no going back from. In 1999, we sold that business to the ISP OzeMail, owned by Malcolm Turnbull at the time.

Into the Shark Tank

A year or so later, I partnered with tech entrepreneur Bevan Slattery to co-found PIPE Networks — a peering exchange fibre network player, which we sold to TPG for $373 million in 2001. For a while, I also moved to California to work at Google, but came back to Australia a year later when the sale was official. Now an early-stage tech investor and judge on Channel Ten’s Shark Tank, I have helped launch a host of companies worth more than $100 million, and founded a not-for-profit start-up co-working space and networking platform in Brisbane called River City Labs.

I believe Australia needs way more entrepreneurs and start-ups than we’ve got. I want to see the next billionaire come and change the face of our economy. I’ve got 3 daughters and we need that billionaire to brighten their future, because right now we’re just a nation that digs stuff out of the ground and sells houses to each other; we’ve got to do something different. 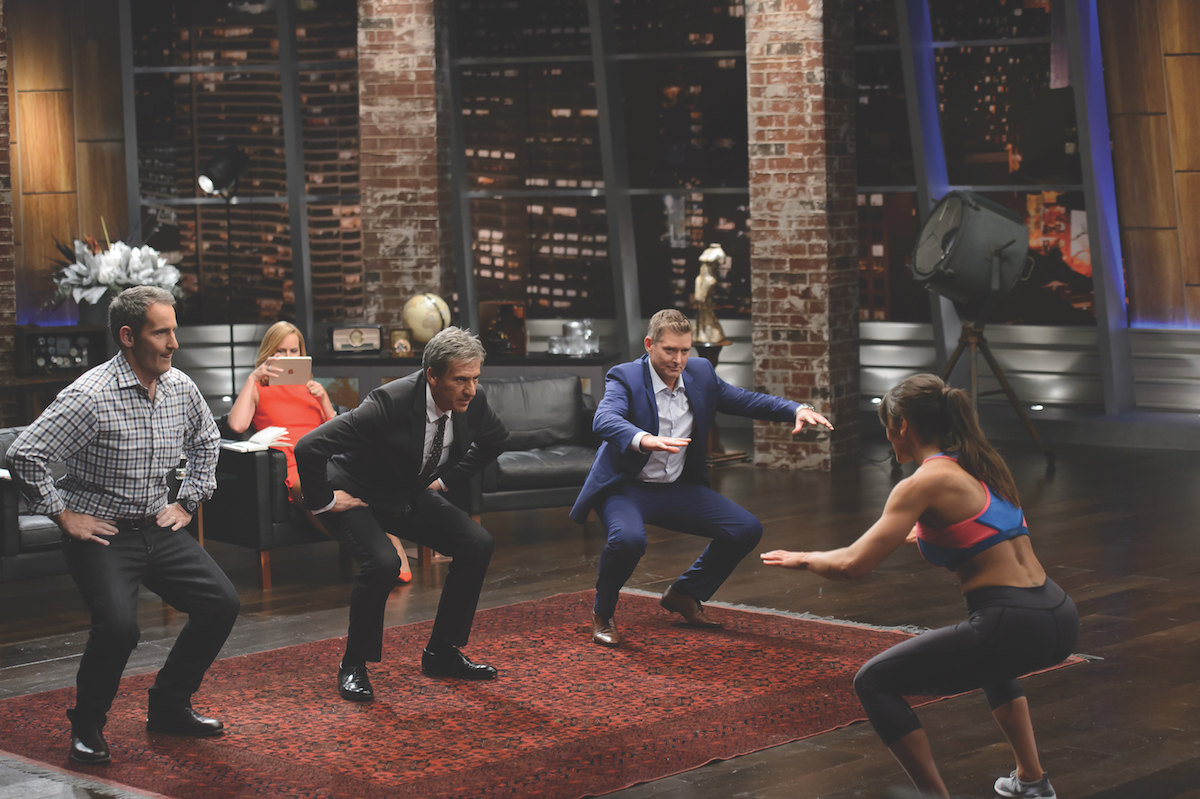 I also believe that if you want to solve a problem, don’t give it to government: you need to give it to entrepreneurs. Government just needs to give them the tools, and get out of the way. On Shark Tank, we have had more than 100 people walk in the door and pitch to us, and that’s an amazing flow of ideas we have access to. I enjoy hearing people’s stories; I could listen to them all day and night, because you always get something out of it.

Being a ‘shark’ has really made me a better listener, which has helped me to understand people better, their goals and ideas. That allows me to introduce them to like-minded people and help them to demolish roadblocks in their business. The chief entrepreneur of Queensland, Mark Sowerby, has called me ‘Tinder for start-ups’. Celebrity has some terrific perks for business too. Before the TV show, it might have taken me 3 months to get meetings with some people; now it takes about 3 days. After all of it, though, I still can’t believe people listen to me. I still have a real fear that I’m going to get busted as an imposter; that’s my biggest challenge as I get older.

On a recent trip to Perth, my old mate asked me for advice, and he is a very successful businessman; it just blows me away. I also only just discovered I have a Wikipedia page — how cool is that!

The best part of being a ‘shark’ and having that influence is when parents approach me to say how much their kids love the show. There are, perhaps surprisingly, a lot of young children and teens who watch Shark Tank; they even force their parents to watch it. It’s great to think we’re inspiring the next generation.

I hope they learn a lot from the advice we dish out; it’s always honest and gritty. I’m not going to quote Richard Branson or the Dalai Lama to them, though; I’m just not that sort of person.

Where are they now?

Have you ever wondered what happens next for the companies that get the Sharks to bite? These 6 start-ups managed to do just that on Shark Tank. Find out how they have benefitted from his investment.

Six lessons from a man who knows.

Old people shouldn’t tell young people what they should do when it comes to business. Young people are the ones who know what’s good. I’m 46 now, and even 10 years ago I was too old to be making decisions on behalf of young people.

While pitching, you must make me like you in a very short time. You need to convince me that you’ve got the skills and support in place, and that the problem you’re solving is big enough that people will gladly pay to have it solved.

If you’re pitching to investors, don’t lie; you’ll get found out and it’ll be embarrassing. If you go on Shark Tank, it’s a $700,000 TV ad, and it’s up to you whether it’s a good ad or a bad one. We’ve had people come up and flat-out lie to us and, of course, they get exposed.

You see a lot of scams in the start-up space where people sell courses on becoming an entrepreneur — steer clear of these. The best programs will pay you. An accelerator or incubator will invest in you and provide the networks and mentors you need to pursue your business.

I get tired of being pitched businesses by people who have no ability to deliver. Bankers and bus drivers will say, “If you invest in me, I’ll pay someone to build this technology.” With SE Net, I bought computers and books, and learned how to program. I don’t have time for people who have an idea but have no desire to learn the skills.

Ultimately, business is all about bottom-line profit. You need to share the key values that demonstrate your traction, like sales, revenue and business worth. Knowing those numbers is pretty bloody important, so get them right. 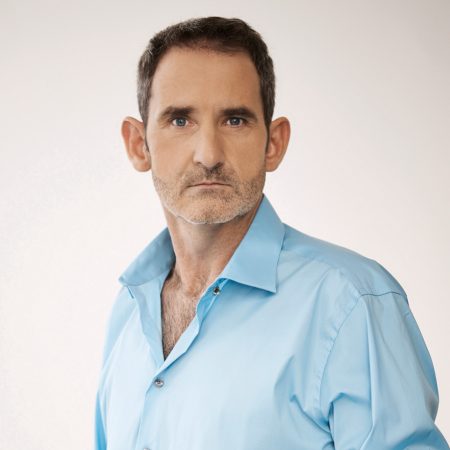