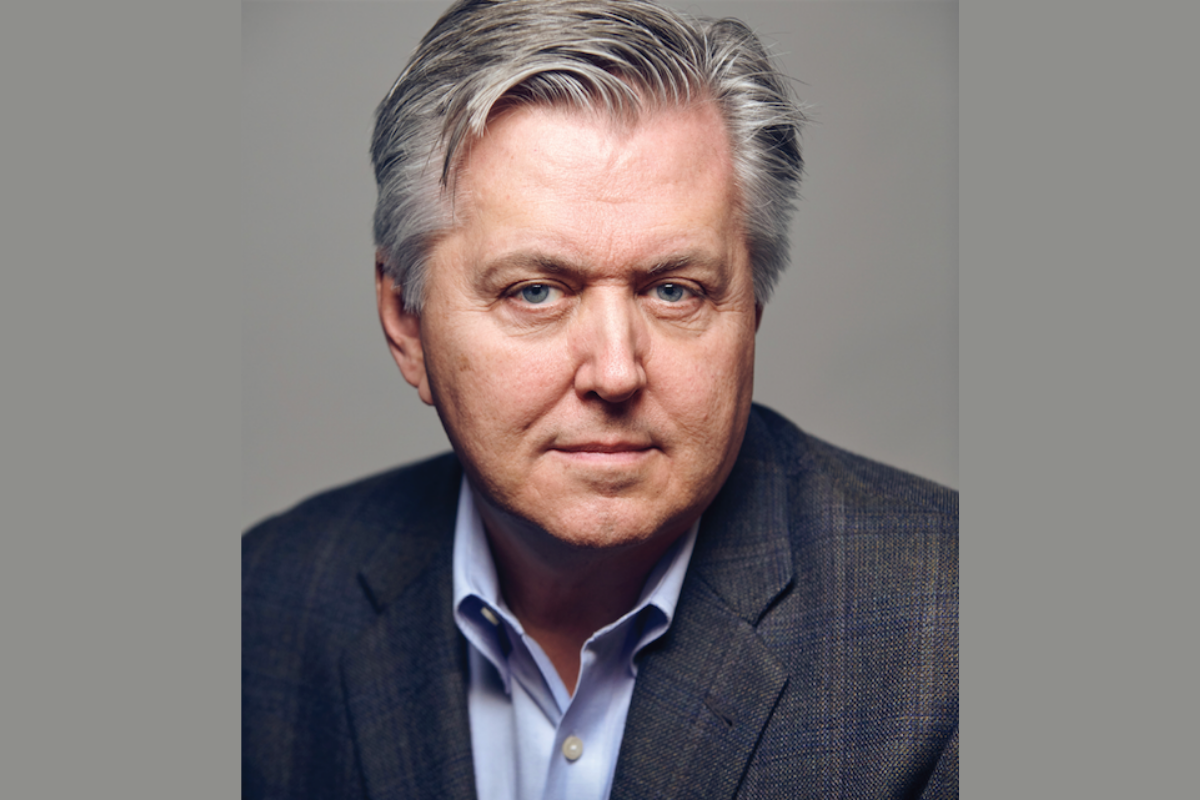 Let’s face it, storytelling might not come naturally to most business leaders. It’s an acquired skill, but one that can help communicate purpose and strategy to employees and stakeholders. Fortunately, there are some that have made it their life’s work to tell the story of the world’s most successful businesses.

Across a career that’s seen him work with Andy Warhol, and survive the evolution from film to video to digital to streaming, Vern Oakley, Founder and CEO of Tribe Pictures, has worked to tell the stories of organizations and leaders. His mission is to “connect and motivate their tribes” through compelling and human-first filmmaking.

“A lot of our clients have been with us for more than a decade and part of what they’ve told us they value, is the fact that when you consistently tell your story, when you consistently express your values, when people are clear about the mission, it builds a very strong culture,” Vern reveals.

“I’ve always loved the quote, ‘Culture eats strategy for breakfast.’ I’ve found that to be true in most companies, because if its employees aren’t going to support the strategy of the company, you can’t really execute it. However, the story, well told, becomes the strategy and gets everybody moving in the same direction.”

More materially, Vern notes that Tribe Pictures’ work has raised nearly US$8 billion for charities, colleges and other not-for-profit organizations in past decades. He recounts a story in which a client received a US$10,000 donation from a single donor after airing a film the company had made 20 years prior.

The strength of Tribe’s approach is a dedicated understanding of business audiences and clients’ strategy, while maintaining long-term partnerships with some of the world’s most successful companies. Crucially, Vern stresses that whatever stories Tribe tells need to cut through the digital noise, getting the audience to “think, do, feel, say, buy or buy into whatever your message is”.

Filmmaking was a childhood interest for Vern. Due to his slight dyslexia, he found it easier to communicate through images than writing, and his parents encouraged it. He started making movies to tell the story of “the humanity of the family, of the surroundings, the context that we were in”.

Your journey towards authenticity is really how you become a more compassionate and stronger leader.

Simultaneously, Vern realized he had an entrepreneurial side. Throughout his youth, he earned pocket money selling homegrown vegetables from his own roadside stand. Vern’s love of storytelling expanded when he got involved in theater in high school, continuing it into college. “This whole storytelling idea, in all its various forms, was so exciting,” he says. “I loved the collaborative nature of the theater.”

“Business, art, entrepreneurship, humanity, authenticity – they were all coming together for me,” he recalls. During a product launch for a cutting-edge digital computer, Vern collaborated with Andy Warhol in creating his first digital work, a portrait of Blondie’s Debbie Harry. That original print hangs in his office today.

Warhol’s philosophy that, “Being good at business is the most fascinating kind of art,” stuck with him. He realized he could marry his right brain artistry with his left brain business sense. “I didn’t know it would result in leading a film production company for more than three decades.” 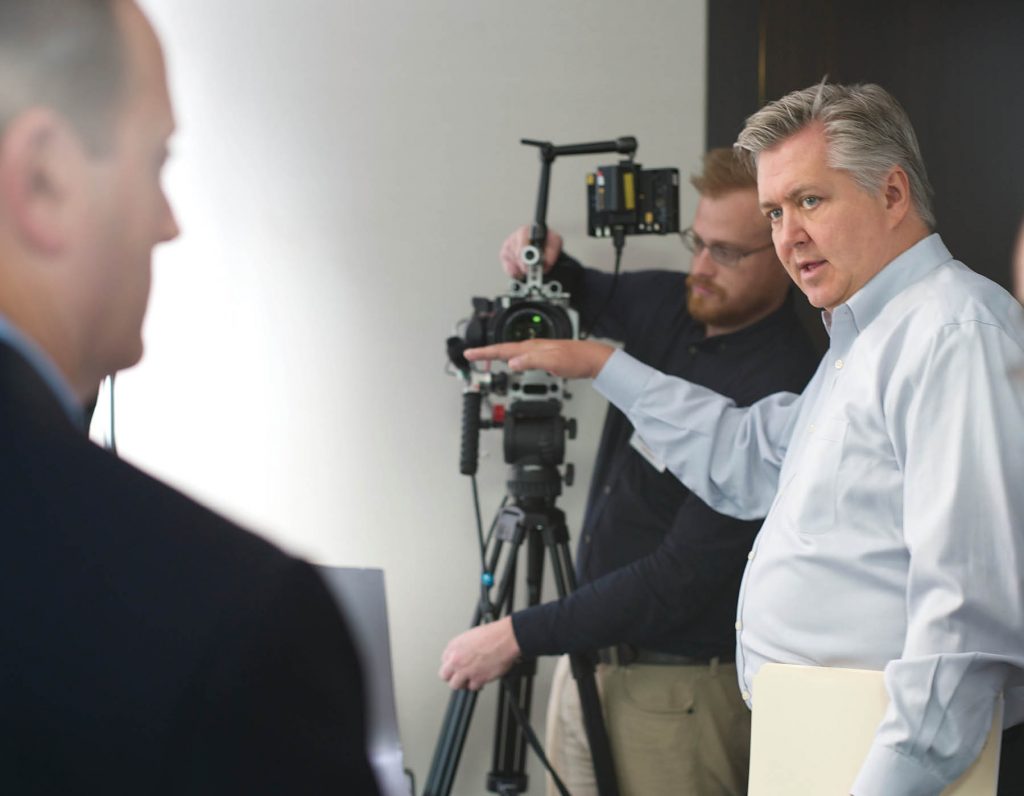 Today, Tribe is a leader in its field, but it remains a boutique office, only taking on 12–15 clients a year, who appreciate the company’s purpose-driven perspective on corporate storytelling. Vern is clearly proud of the employees who’ve worked with him and gone on to run TV network departments or win Oscars for Best Picture.

Most recently, Vern is continuing his effort to help leaders tell their stories through his recent book Leadership in Focus: Bringing Out Your Best on Camera. A former client, who mentors and teaches CEOs, says one of the top two concerns for executives is being their best on camera. Vern wrote Leadership in Focus to answer this concern, from both a technical and personal growth perspective, providing CEOs with a key advantage in leadership. He also continues to share his thought leadership and insights from his career online.

“Your journey towards authenticity is really how you become a more compassionate and stronger leader,” he explains. “Truly understanding who you are, and your strengths and weaknesses, is something that will make you more authentic as a human being. There is a skill to presenting that authenticity on camera. When you start that journey of self-exploration and growth, and you embody those lessons, people start to relate to you, be inspired by you, and really want to follow you.”