More than ever, thanks to our phones being within easy reach, we are chronicling our lives through photos. Artist and icon Andy Warhol claimed: “The best thing about a picture is that it never changes, even when the people in it do.”

But how many of these photos will we actually look at again? Not many, according to Wee Jonn Leow – he estimates that you’ll only see about 80% of your photos once and that’s when the photo is taken.

“I’m the CEO of Photobook Worldwide, and I have 70,000 photos on my phone,” he laughs. “And most of those have not been printed.” Yet. The fact is that phones, and the precious photos stored on them, can get lost.

“At Photobook, we’re taking memories and creating a permanent and beautiful book that’s like a piece of art,” Wee Jonn suggests. Established in 2005, Photobook Worldwide is the largest online photo product company in South-East Asia, producing more than 150,000 photo books each month.

Since its formation, the business has also gained a market presence in the US, Canada, Europe and Australia, with offices in six global regions. While a relatively young CEO, Wee Jonn has had an exciting progression to this role.

After graduating from the London School of Economics, Wee Jonn joined Bain & Company, a prominent global management consulting firm where he had his first taste of management.

Malaysia beckoned and, in 2012, when he was only 25, Wee Jonn co-founded and directed Zalora, Asia’s leading ecommerce fashion site. Only the following year, seeing an opportunity for business growth that would leverage his skill set and experience, he joined Photobook Worldwide.

“I was pleasantly surprised that such a hidden ecommerce gem existed in Malaysia,” Wee Jonn remembers. “I saw a soft-scale company with no clear geographical strategy and outdated technology. But there were so many good things going for the company. I fell in love with it. I knew I could play a major role in helping this company achieve its ambitions. My passion is in business building and growth.”

Since taking Photobook Worldwide into his own hands in 2013, Wee Jonn has seen it grow more than 10 times with more than two million orders per annum.

“The teams responded and we had explosive growth in the following year. We created a small, very low-priced product and used it for customer acquisition. We believed we could change the landscape of the market in South-East Asia. We grew 70% year on year,” he says.

“Sometimes, beating the war drums can create success,” Wee Jonn laughs. But building the company hasn’t always been easy. “In many ways, we are the underdogs. We’re not the typical sexy startup, but we absolutely know what we bring to the table,” Wee Jonn explains.

“Many people underestimate us, but we work hard, keep a low profile and just keep pushing. Our goal is to be one of the leading players in the world.”

At the heart of Photobook Worldwide is an understanding and respect for the responsibility they’ve been given by their customers. This is not just a product to either the customer or the company.

“We play a role in recording those important moments in our customers’ lives,” Wee Jonn reflects. “We create multigenerational keepsakes that celebrate a range of occasions – from ultrasound photos to memorial books for those who have passed. Our products are used to express love, to say goodbye, to propose, to apologise, to commemorate and, sometimes, just to express themselves as individuals.

“The raw material is photos and moments. Customers are often overwhelmed when they flip through a photo book of memories. We think it’s our responsibility to make the process simpler for our customers,” he suggests.

“And that’s where technology really comes in.” According to Wee Jonn, ecommerce is exploding in South-East Asia, and as fast as it’s grown, he believes it’s about to accelerate even further through mobile apps as well as websites. It’s in Photobook Worldwide’s culture to consider its partners as family.

“HP Indigo has been with us since 2004 and, today, remains one of our most important partners,” says Wee Jonn. “Likewise, if it wasn’t for DHL and PayPal, we wouldn’t be a global company selling to more than 100 markets. We’ve been offered solutions well ahead of their times. 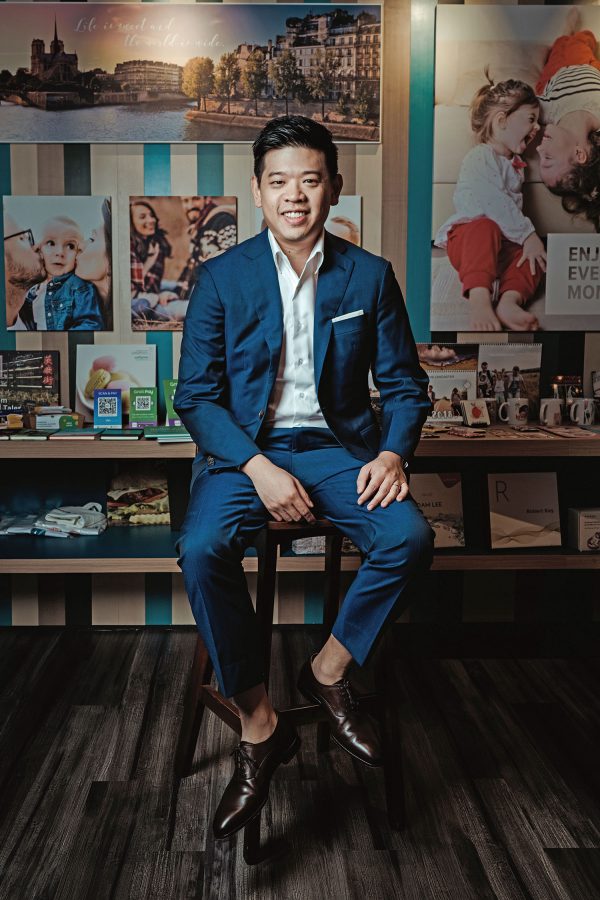 “Our partners get involved in our plans early – we believe our relationships are founded on absolute trust, and we have each other’s backs even in challenging times.”

As a young CEO, Wee Jonn brings a different leadership approach to his team. In fact, he’s been known to grab a desk anywhere in the company and spend a week, a month or even six months in that spot, listening to and bouncing ideas with the team around him.

“I love collaborating. We’re creating a flat structure where everyone understands what we’re trying to achieve. The team is very empowered – I like challenging them and helping them grow,” he says.

The team at Photobook Worldwide also knows that anyone can reach out to Wee Jonn and, within 24 hours, they’ll be chatting with him.

“There’s a new generation of leadership where CEOs are throwing away the books and doing what intuitively feels right to get the best out of your team. Although I’m empowering them, I’m also hands-on, so I don’t lead blindly,” Wee Jonn affirms.

“I do spend a lot of time looking at data and I do like problem-solving. I wake every day and go to bed every night anticipating a problem. Because, surely, if we’re pushing hard enough, we’ll be breaking things and creating problems. That’s how I push boundaries.”

Today, Photobook Worldwide is the top company of its kind in Malaysia, the Philippines and Singapore, with Thailand, Indonesia and Vietnam on its radar.

Wee Jonn wants to not only grow market share but deepen it as well, through product diversification and brand collaboration. It’s no surprise Wee Jonn’s Chinese zodiac sign is the Ox.

“I’m a big believer in hard work. I guess it’s in my destiny,” he laughs. “Understanding how businesses work and growing them is my passion. I love shaping lives and careers and making an impact on our customers’ lives. Love for our customers and the love that we have for each other are the two most important values we have as a team. It’s gratifying to see what can be achieved when given the right platform and opportunities. I’ve been fortunate to be given this, and now it’s my role to give that to others.” 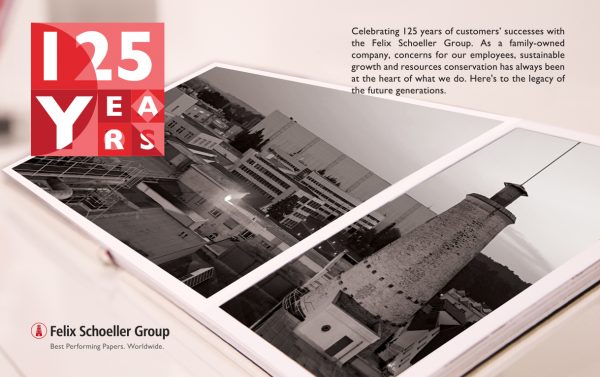