Although India’s economy suffered as a result of the pandemic in the 12 months to 31 March 2021, the next financial year is already looking brighter with Mumbai-based conglomerate Aditya Birla Group investing confidently in the future. The Reserve Bank of India has forecast a sharp upturn on the back of strengthening economic indicators such as consumer purchases, demand for loans and manufacturing. Aditya Birla Group itself has already reported improvements.

Founded in 1857, the company now operates in 14 industry sectors with a workforce of more than 120,000 across 42 nationalities. Its overseas network has grown to span 36 countries with more than 50% of its revenue drawn from its overseas operations.

Early this year, its financial arm Aditya Birla Capital reported its highest ever quarterly consolidated profit for the quarter ended 31 December 2020. Meanwhile, its fashion company Aditya Birla Fashion and Retail, one of the top fashion and lifestyle players in India, also showed signs of improvement.

“It’s been a very sharp recovery, a very huge surprise for all of us,” Chair Kumar Mangalam Birla told Bloomberg shortly after the results were released in January.

A corporation is, after all, not merely an inanimate thing. It is expected to be humane, ethical, have empathy, and be a caring friend of society.

As a result, at the start of the year, the Group revealed plans to invest around US$2.4 billion across its businesses thanks to growing confidence due to the COVID-19 vaccine rollout and stimulus from the government and central banks.

UltraTech Cement, a subsidiary of Aditya Birla Group, will inject INR54.8 billion (US$744 million) to increase its capacity by 12.8 million tonnes, while the Group’s subsidiary, metals unit Hindalco, will spend INR70 billion (US$950 million) to double its aluminium downstream capacity over the coming years.

“The people, companies and nations that have emerged stronger have been the ones that had accumulated reserves of strength and not necessarily the ones who were sprinting the fastest,” he reflects in a piece published on the Aditya Birla Group website. 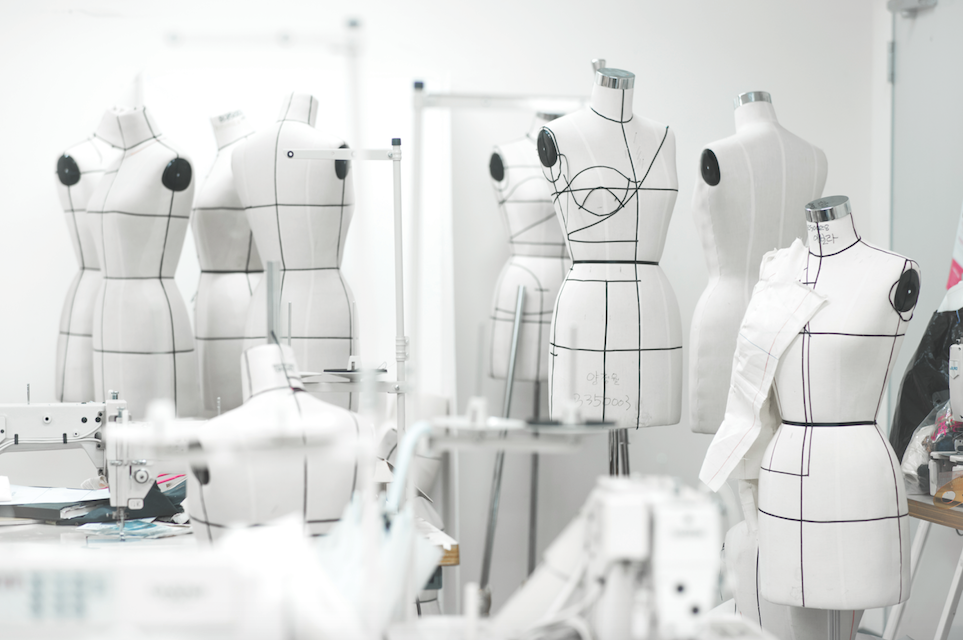 But with the company’s strong position comes great responsibility, according to Kumar, who says the pandemic reinforced the “criticality and importance” of the role of large corporations in society.

“A corporation is, after all, not merely an inanimate thing,” he says. “It is expected to be humane, ethical, have empathy, and be a caring friend of society.” It is no surprise then that the multinational conglomerate highlights “care and giving” as part of its DNA.

For more than 50 years, it has engaged in welfare-driven projects across India and the world, each year reaching out to nine million people across 7,000 villages, 60% of whom live below the poverty line. When COVID-19 struck, the Group realised it was dealing with something huge and responded with the launch of a “multi-pronged” approach. 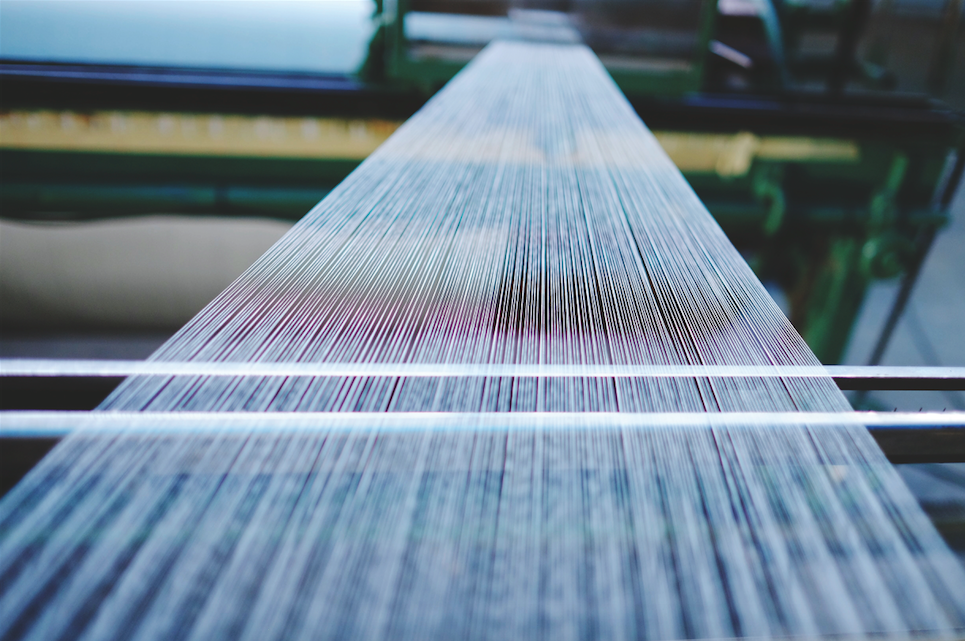 In Mumbai, it funded a 100-bed COVID-19 facility at Seven Hills in partnership with BMC. Meanwhile, on the rural front, the Group contributed two ventilators for the hospital in Chandrapur, Maharashtra, one for the district hospital in Sidhi, Madhya Pradesh and a reverse osmosis system and complete blood count machine for the local hospital at Manawar, Madhya Pradesh.

It has also helped to create 200 beds for COVID-19 patients across Ujjain, Pune, Nagda, Hazaribagh, Solapur, Veraval, Rayagada and Kharach. Its activities have impacted 1,204 villages and more than two million people across 3.2 million touchpoints.

It also engaged with the community to help build awareness of the virus by organising educational camps, distributing handbills, playing audio messages through mobile vans, displaying banners and door knocking.

In this new environment, we need to think strategically about how to create business value through sustainable initiatives.

Its COVID-19 response and wider community projects are just one way in which the group is seeking to serve the people who are at the core of its business. Investing in sustainability is another priority, with new practices catering to growing demand among consumers as well as making financial sense. “In this new environment, we need to think strategically about how to create business value through sustainable initiatives,” Kumar wrote last year.

“Sustainability is, therefore, not just good citizenship but also good business.” Initiatives the company has implemented in this space are its eco-enhanced nature-based fibre Livaeco, which helps save water, increases forest cover and reduces CO2 emissions. Global brands such as Zara and Marks & Spencer are now using the fibre.

Hindalco has also been making significant investments in environment management systems to enhance its sustainability. These include the adoption of pollution prevention practices, the implementation of cleaner technologies, recycling waste and reclaiming mined-out land for afforestation or agriculture. Projects such as these give the group’s workforce purpose which, in turn, creates magic according to Kumar.

“I have always felt that the only lasting way to create long-term value is to have an energised workforce,” he says. Empowering staff members to seek purpose in the work they do is part of the company’s approach to culture. They are also actively encouraged to pursue their career goals through the company’s range of Leadership Programs. 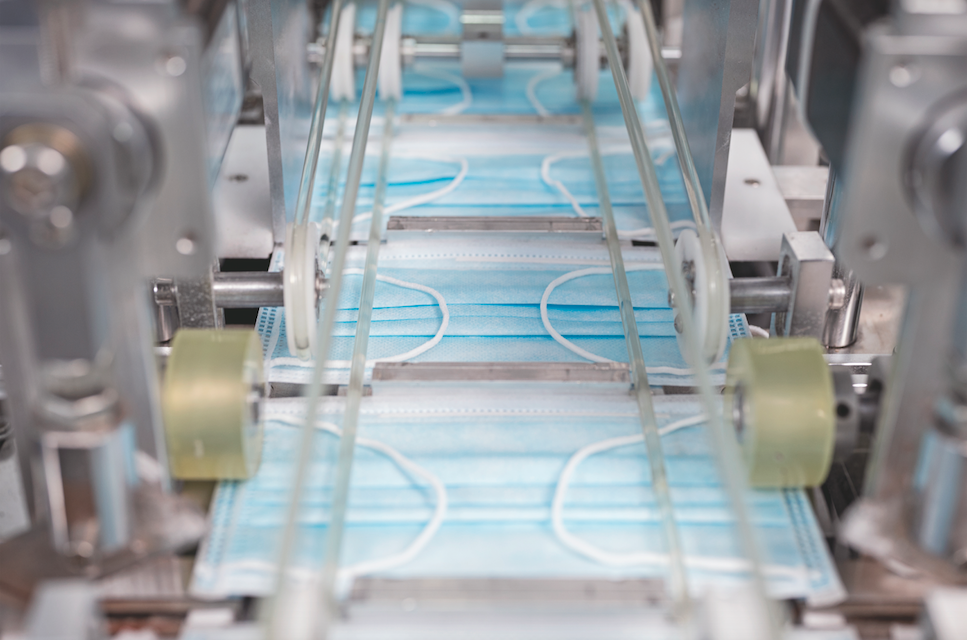 This is partly why the company values the office environment, even as others are exploring the ongoing possibility of working remotely. The interactions made possible in a common workspace create a “melting pot” of ideas.

“The coming together of people with diverse skills and experiences is what makes an office more than just a place of work,” Kumar says. All of this helps to drive innovation – another big focus for Aditya Birla Group.

Through its BizLabs outreach program, the group is engaging with startups across a range of markets including Silicon Valley, Europe, Singapore, Israel and India to come up with exciting new solutions for the company to implement.

This method of self-disruption is crucial, particularly within larger, established companies that may find it more comfortable to stick with the status quo. The Group’s digital transformation is evidenced by advances such as the online merchandise booking process used by Aditya Birla Fashion and Retail, enabling its 2,000-plus customers to book orders digitally each month rather than relying on the trade show model.

By creating realistic 3D images of the garments, there was no longer a need to create more than 20,000 physical samples each year. The switch has dramatically reduced the time it takes for an idea to get from the designer’s concept board to a customer’s wardrobe from eight months to as little as 45 days.

Another way the Group is thinking outside the box is through its emphasis on interconnecting often unlikely partners to create a thriving new ecosystem. For example, Aditya Birla Capital’s health insurance business has seen it connect gyms, pharmacies, dietitians and fitness wearables manufacturers in an interesting new way, which rewards customers for engaging with this extended network.

The approach has resulted in 15% higher retention and 5% lower claims among the customers that did engage versus those that did not. These “unlikely handshakes” are a sign that Aditya Birla Group is not content to rest on its laurels or become known as part of the old school. Its heritage and values remain at its core, but there is no doubt that this is a company looking to the future. 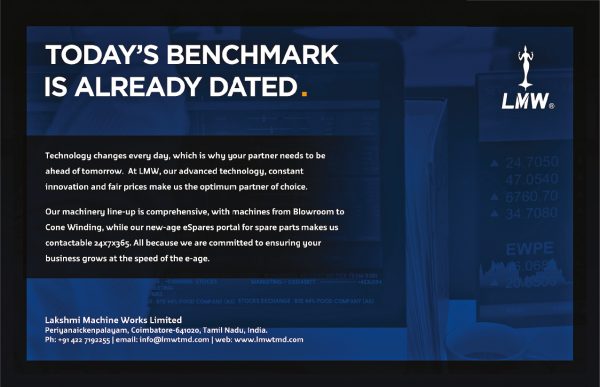 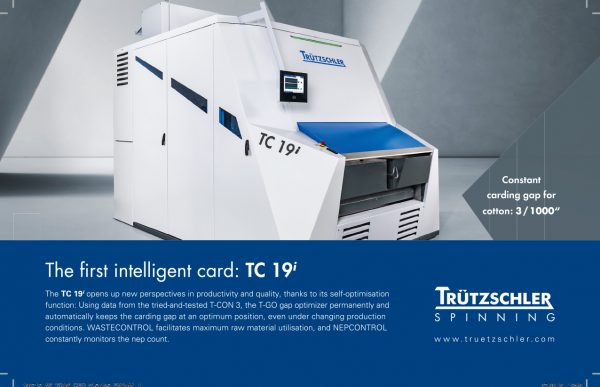 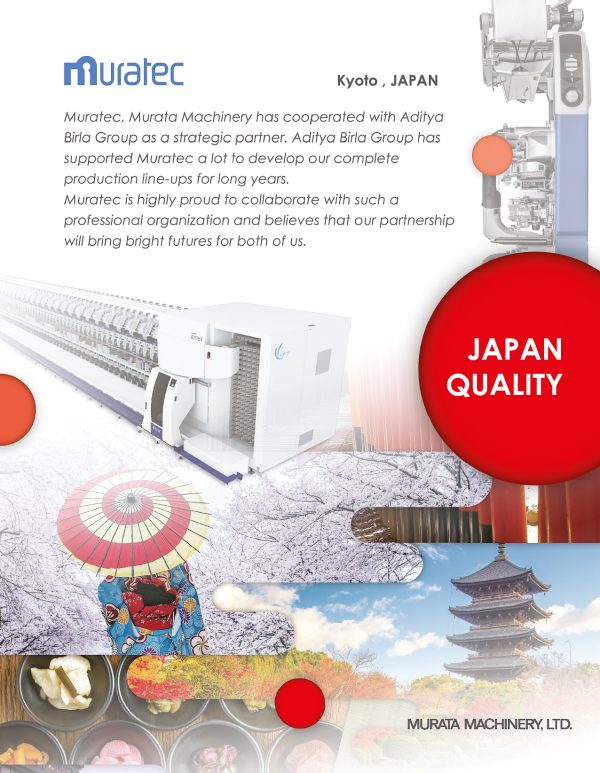 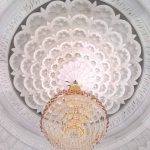