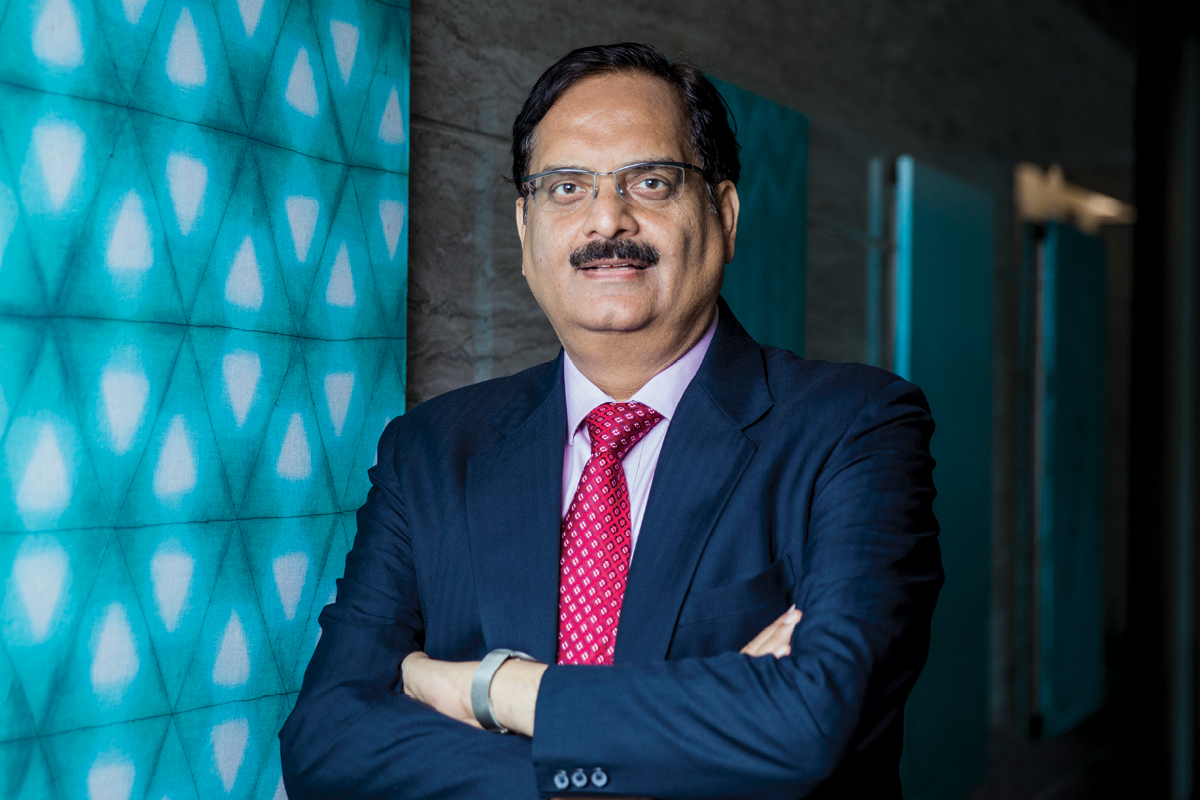 Having moved from overseeing Vedanta Limited’s power and aluminium divisions to serving as CEO of Cairn Oil and Gas (Vedanta), Ajay Kumar Dixit is a firm believer that the march towards India’s future can only come from dedicated domestic investment in its natural resources. Ajay moved to Cairn in April 2019, and the move has given him the freedom to leverage decades of industry experience in new fields.

An alumnus of Delhi College of Engineering, Ajay took on his first role with Vedanta in 2015, after 35 years overseeing Siemens’ power business in South Asia. His experience was indispensable, and he was initially given management of Vedanta’s power division, before taking on oversight of alumina and aluminium production in 2017 and 2018, respectively.

The extraction and domestic production of these resources is a point of national pride for Ajay. Alongside Vedanta’s other resources (oil and gas, zinc, copper and more), he hopes to see increased production to provide economic security for India and improve Vedanta’s sales through increased consumption.

“Increased oil and aluminium resources touch every part of people’s lives,” he says. “It’s about making the country self-reliant.” At present, Cairn Oil and Gas produces close to 200 KBOEPD (barrels of oil equivalent per day), equating to a quarter of national production.

But Ajay envisions Cairn’s contribution reaching 50 per cent through offshore expansion, development of the Barmer block and, most crucially, appraisal of new blocks. Of Cairn’s 48 exploration blocks, 41 were awarded by the Indian Government last year.

This saw the company’s area, initially around 6,000 square kilometres, expand by an additional 50,000, while greatly diversifying Cairn’s portfolio. The company’s efforts in this direction are driven by “exploration and production in innovative and sustainable ways”, Ajay says, with the eventual goal of ensuring India is self-sustainable in energy and oil.

But Vedanta’s domestic contributions extend far beyond what it digs out of the ground. “We want to be pioneers in bringing this application change,” Ajay explains. “We’re encouraging budding entrepreneurs to create more SMEs near our aluminium plants to be able to invest. We also help them with technology, and provide an avenue for them to create an industrial environment, empowering more entrepreneurs.

“To this end, Vedanta has announced that it will be offering seed funding so that these budding entrepreneurs are able to invest, through accessing a kind of launch platform. We’re creating a value chain through innovation, participation and motivation in business for young entrepreneurs.”

It’s evidence of the powerful culture of giving that exists within Vedanta – indeed, Chairman Anil Agarwal has pledged 75 per cent of his personal wealth to charity. However, just as crucial as empowering entrepreneurs is the way Ajay empowers his own team. It’s a pragmatic move, since he believes his strength and performance is derived from them.

In Ajay’s management philosophy, it’s necessary to trust one’s team with evolving responsibilities so as to enable and develop them. Central to this, he says, is formulating strategies over the short-, medium- and long-term and implementing them in balance; he is careful to pursue short-term gain in synchronism with long-term goals. 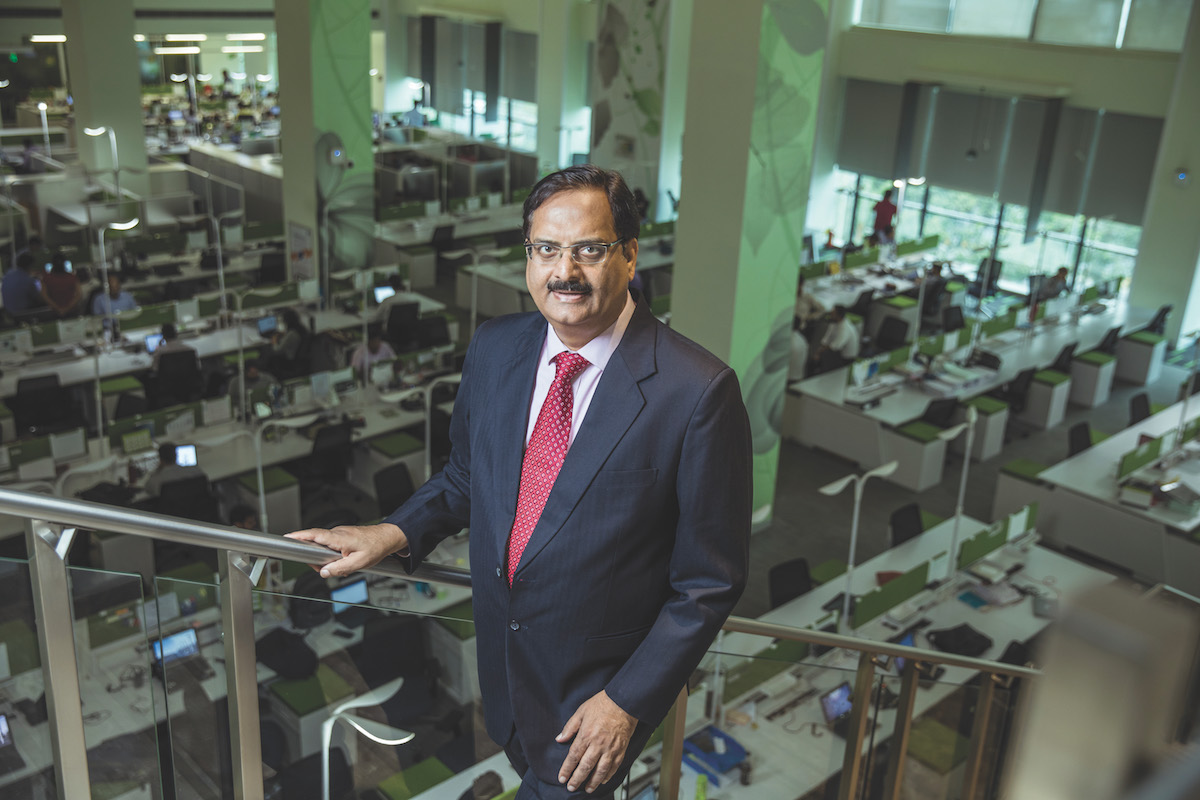 “The company has clearly defined values of sustainability, health, safety, people, ethics and governance,” he says. “We believe in innovation and digitalisation. We believe in quality and overall growth, including that of people. We maintain these core values and, at the same time, we’re not only empowering but also enabling and developing. When you do that, you achieve a holistic way of approaching work.

Though his duties now lie with Cairn Oil and Gas, he still has confidence in the entirety of Vedanta. With the support of its suppliers (whose skills, he says, are sometimes “far better than ours”.), it remains a company in pursuit of excellence. “In this, we are specifically focused on improving consumption and costs.

“We are a cost-focused company and thus we are driven to achieve the most efficient operation.”

We are a cost-focused company and thus we are driven to achieve the most efficient operation. In that respect, we rely on technology and digital techniques, to make the whole operation highly efficient and cost-effective.” 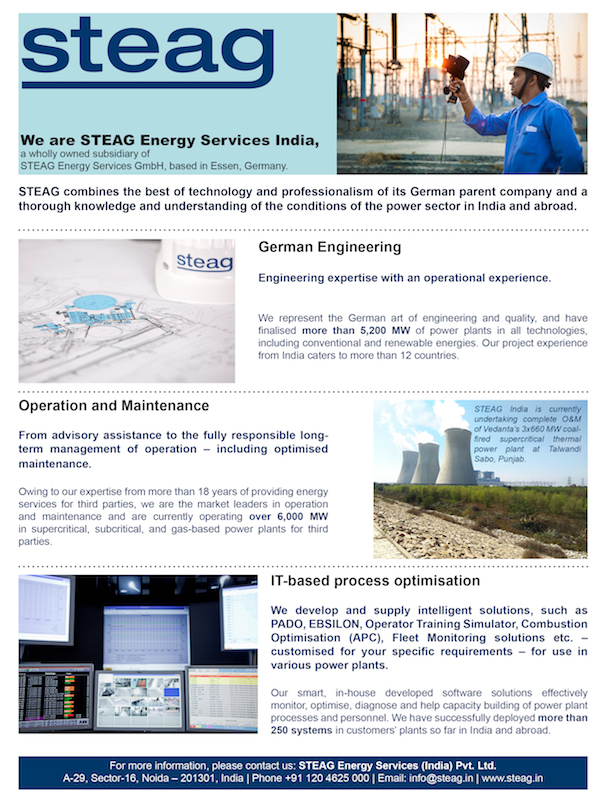 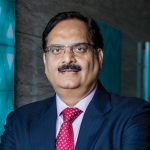