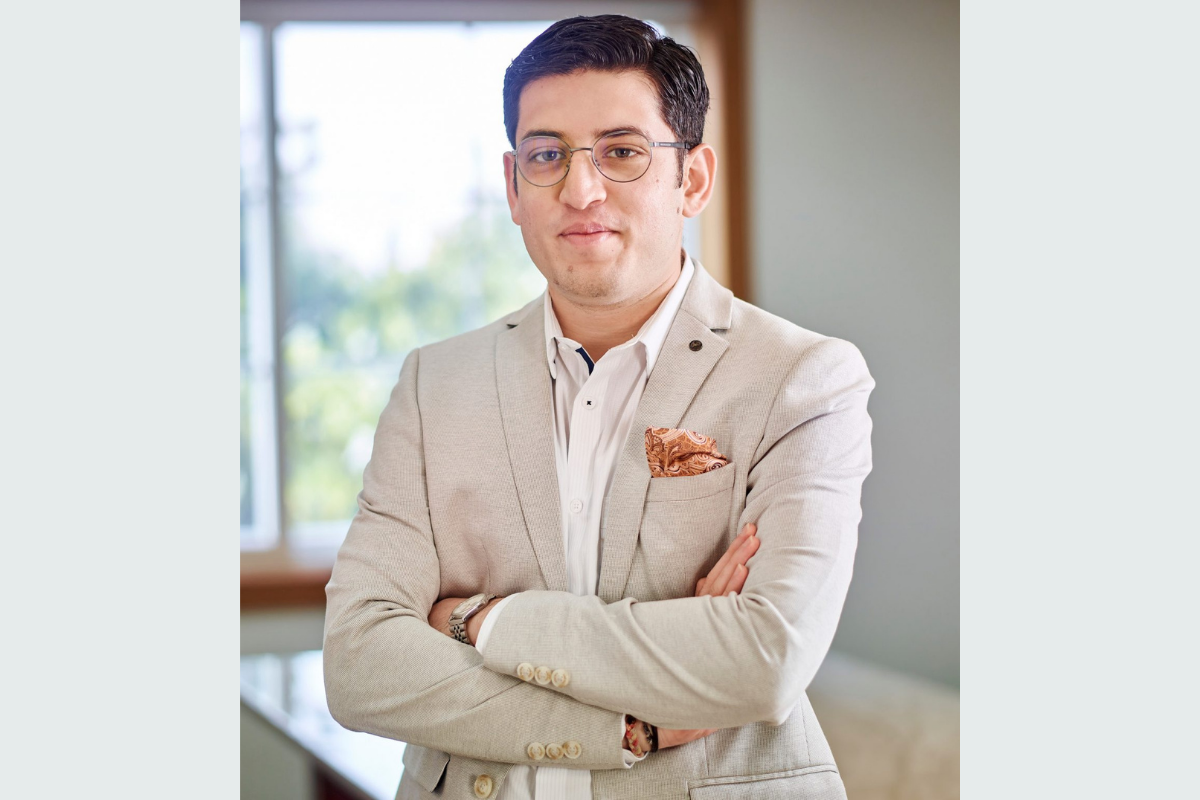 Bahirji A Ghorpade is the Managing Director of The Sandur Manganese & Iron Ores Limited (SMIORE), a 68-year-old mining company that follows the ethos of its former founders of caring for the environment, society and the welfare of their employees. It is involved in the mining of low phosphorus manganese and iron ore, and is one of the largest miners of manganese ore in India’s private sector.

Working with the company since 2015, Bahirji initially joined as a management trainee. For the first two years, he spent time within all units and departments, determined to understand the grassroots functioning of the organisation. “That really helped me build a strong foundation and understanding about the operations,” he explains.

After this, he took a sabbatical and travelled to the UK in September 2017 to pursue his master’s degree in finance and management from Cranfield University. He also completed his executive company secretaryship. These studies allowed him to acquire the leadership skills required to create a strong foundation within an organisation in regards to company law, taxation, accounting and the procedures that allow companies to function.

Bahirji then returned to India in October 2018 where he took responsibility for all the company’s existing projects and financial accounts, and in June 2020, he took charge as Managing Director.

By April 2020, economic uncertainty was being created by COVID-19. The pandemic affected the completion of SMIORE’s projects, some of which had not yet been commissioned. “From June 2020 until now, it’s been quite an experience; there was a complete turnaround in the market and there were varying periods of uncertainty. I was able to gain a lot of exposure in handling various activities during this time,” he says. Even though there were challenging hurdles to overcome, the organisation found ways to thrive. “We’ve now created a very firm foundation where the company is doing well; in the last year-and-a-half, the evaluation of the company has increased significantly.”

Bahirji is now moving forward with a strategic vision that he sees being played out over several decades. “The next four to five years are a very crucial period where we need to consolidate and plan our activities, operations and expansions in such a way that the foundation is laid to successfully support the next few decades,” he shares.

Bahirji is also conscious of the environmental impact of being a mining company and explains that SMIORE has been a pioneer in the management of the environmental implications. “We have been implementing a sustainable development framework – an initiative of the Ministry of Mines, Government of India, and Indian Bureau of Mines – from whom we received a five-star rating award; the highest award in the country in regard to sustainable operations,” he reveals.

The star rating scheme is a mechanism for compliance, recognising good performers in the sector in order to encourage all mining leaseholders to strive for excellence. “Sharing best practices, incentives and obtaining faster clearances from regulatory bodies are by-products of the award. We have been continuously receiving five-star rating awards from its inception,” he says proudly.

“We have never compromised on the quality of our products, so that is where we get maximum value from our customers. Quality-wise, all our customers have been very satisfied. High quality is an important factor of the SMIORE brand. We have been implementing a sustainable development framework – an initiative of the Ministry of Mines, Government of India, and Indian Bureau of Mines – from whom we received a five-star rating award.

“SMIORE’s manganese ore is special because it has a low phosphorus content, and we are in the process of obtaining environment clearance to enhance our production of iron ore from 1.6 million tonnes to more than double, at about 4.5 million tonnes. That will definitely have a major impact on the performance of the company.”

Bahirji explains that the focus of the company is to strengthen its business model so that it can continue to experience sustainable growth long-term. The company has direct long-term strategic supplier relationships, which have assisted it to obtain quality materials as well as efficient operational flow to optimise cost.

SMIORE also operates ferroalloy plants that produce silico manganese, and its approach involves evaluating the best possible options to increase efficiency and allow for continued product development. “We’ve reintroduced products like ferro manganese, which were produced about two-and-a-half decades ago, and we have successfully been able to do that,” he says.

“The way I look at it, it is not just about producing steel in the future. It is important to first decide on a product that will definitely do well in the future market and find ways to produce it while being cleaner and using greener technologies, because that is the need of the hour.” 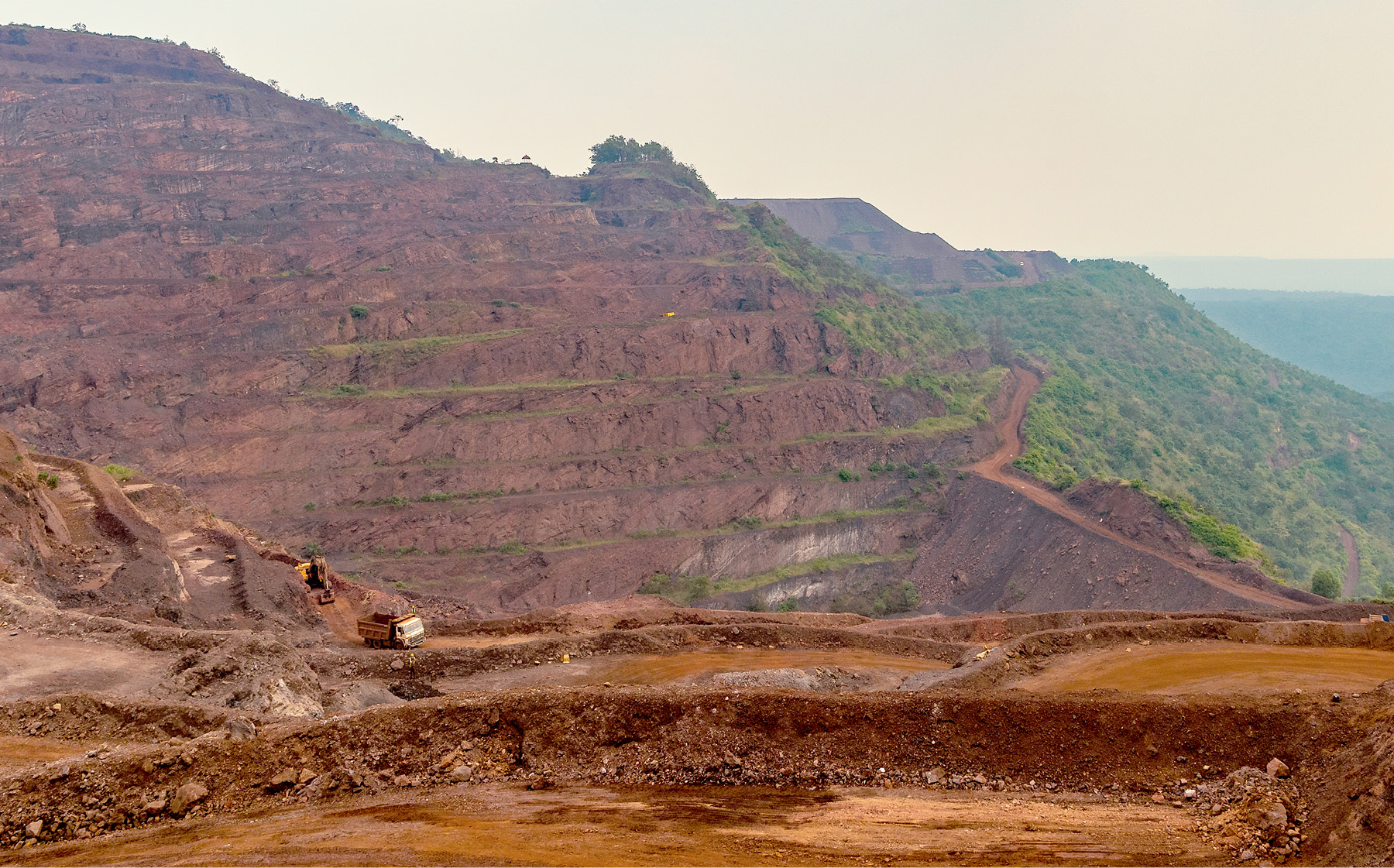 In the future, SMIORE aims to capture both the start and end point of the value chain by having downstream facilities that will help it produce products from its own ores. “We currently have the iron ore and manganese ore, which are the fundamental raw materials. Apart from that, we have been producing ferroalloys at our plant,” Bahirji adds.

With regards to the international market, he is focused on finding ways to minimise risk, “Currently coal prices have peaked to such levels that it has increased the prices of everything, including steel. So this is a definite challenge.”

Bahirji says it has been a great learning experience for him as the company has been able to mitigate a lot of risk by creating an improved planning strategy within the posting and procurement of strategic raw materials, which are usually imported from different countries. “At SMIORE, we measure our success through the happiness of our stakeholders, the welfare of our employees and the society at large,” he says.

Bahirji is proud of the fact that not only has the company been able to establish good relationships with its counterparts, it has also been able to sustain great partnerships with all of its neighbouring industries – whether they may be small, medium or large, they have been able to collaborate and work together effectively.

When it comes to the welfare of his employees, Bahirji has studied the operational flow of the organisation to ensure the needs of its employees are being met. He feels that the 68-year operational success of the business is a reflection of that. At present, the company has almost 3,000 employees.

He believes that organisations need to design their systems and goals from the perspective of devising a long-term solution that is sustainable and aligned with “the needs of the hour”, which in SMIORE’s case pertains to the environment.

The key business message that Bahirji wishes to hand down is to think long-term. “Don’t try to just make a significant gain in the short-term because all in all, things will get compromised,” he advises.

“With origins dating back to 1907, SMIORE was reborn in independent India with a futuristic vision. The grand ethos of its ancestors melds with the bright young leadership of today. We feel privileged to be associated with the unique SMIORE.” – Partha Banerjee, Group Head, Business Development, Avani Resources 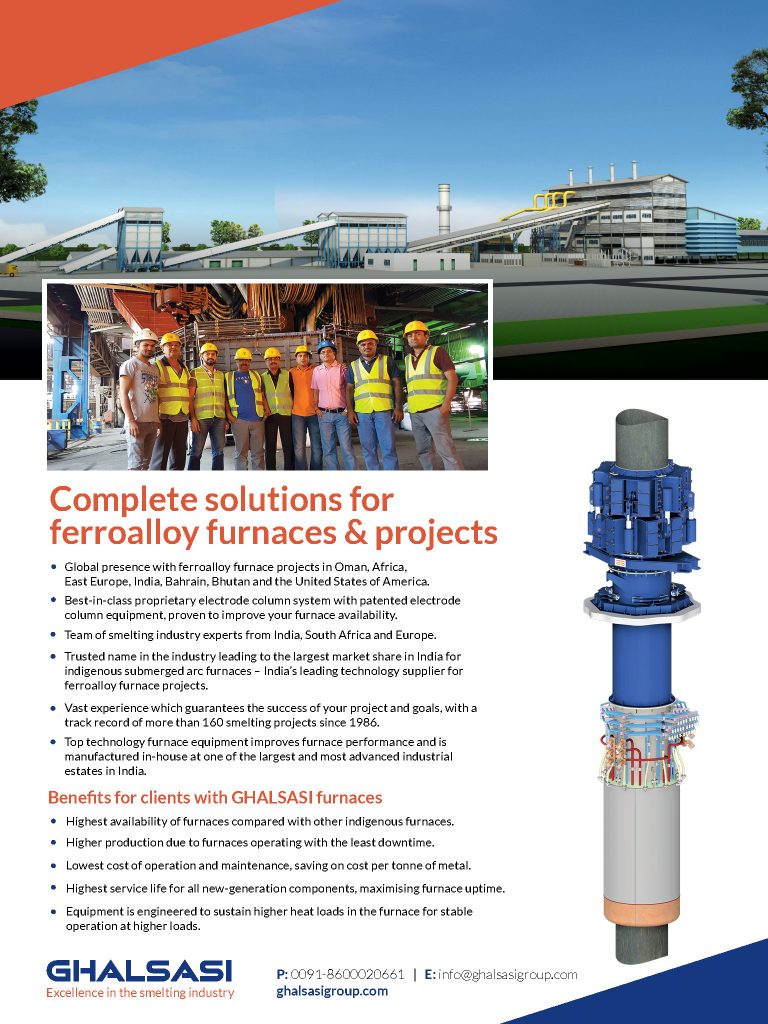